The aviation industry is in flux right now, so plane manufacturers are getting creative with ideas for keeping air travel alive. Airbus is known for its commercial jetliners, but the company just revealed a new flying taxi called CityAirbus, which aims to revolutionize transportation. 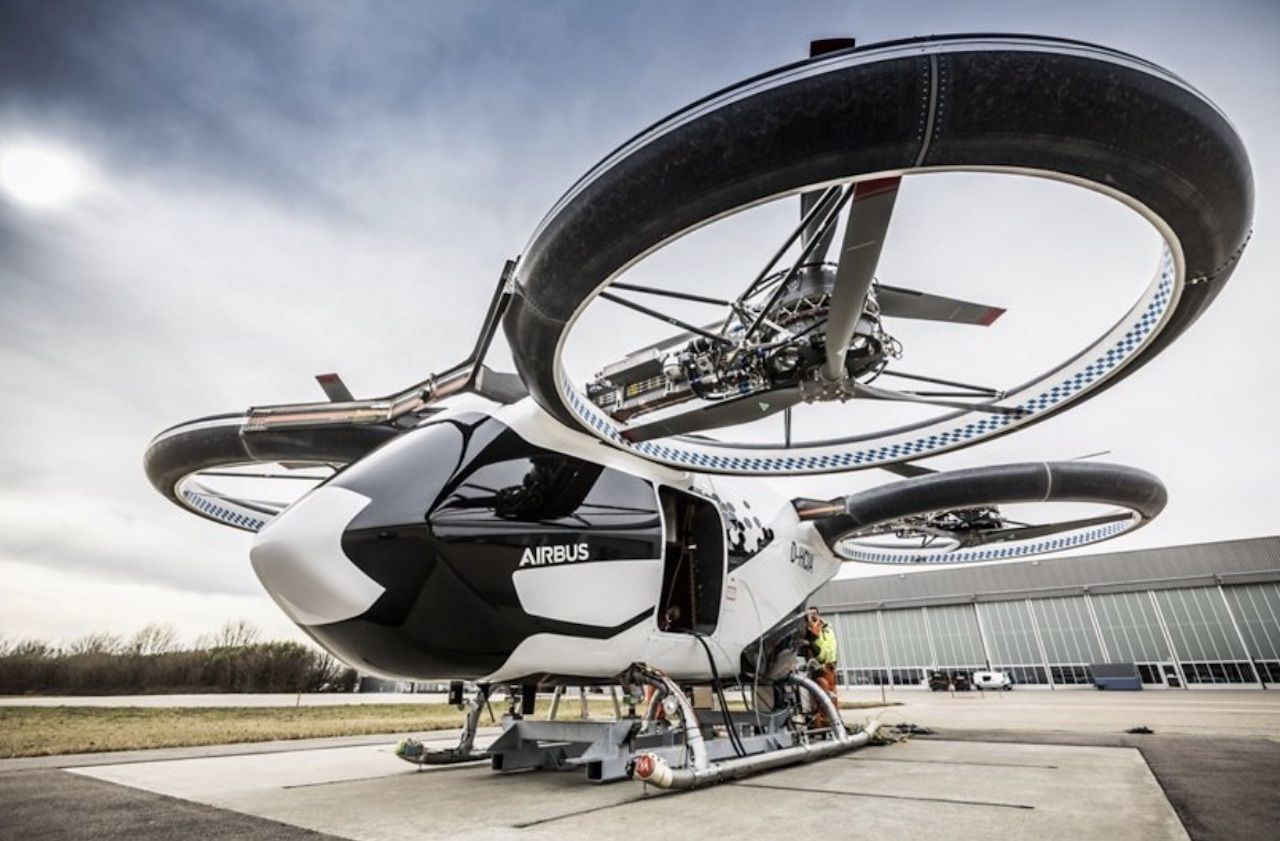 The CityAirbus is being developed by Airbus’ helicopter division as a way to advance urban air mobility. It took its first independent flight in December, but last week the flying taxi carried its first prestigious passenger — Bavarian Premier Markus Söder. The July 20 flight was the first time the helicopter had taken to the skies in front of public officials and the media. 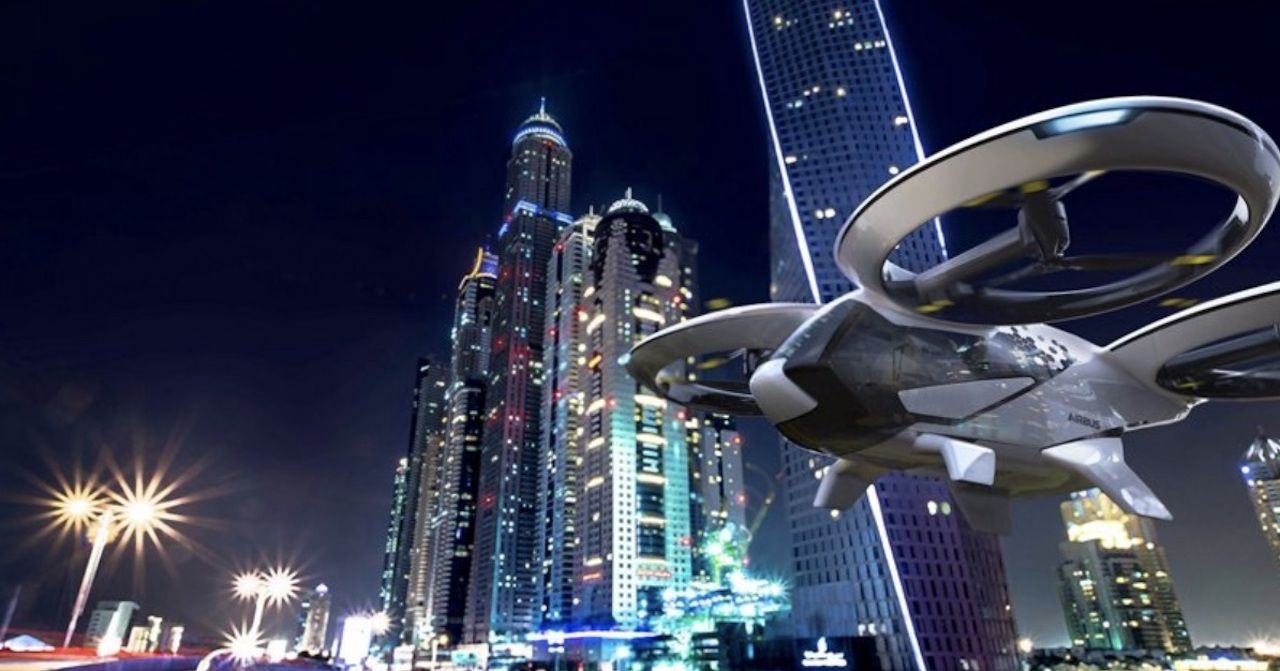 The design consists of four ducted propulsion units, eight motors, and eight propellers, powering the helicopter to travel at around 75 miles per hour. The eventual hope is for the aircraft to fly completely autonomously, but initial models will be remotely piloted.

Airbus first began developing the helicopter in 2016 with the goal of creating a fleet of air taxis that can fly above traffic. The helicopters are only capable of short-haul flights within cities, so they won’t exactly be replacing transportation between different regions. The CityAirbus can only fly for around 15 minutes within a range of approximately 60 miles.

Beaches and IslandsTaking an Open-Door Helicopter Ride Above Maui Is the Most Epic Way To Experience the Island
Tagged
Airports + Flying News
What did you think of this story?
Meh
Good
Awesome

Everything You Need To Know About Flying While Pregnant, According To an OBGYN