One airline is making huge changes to its uniform for female flight attendants. Budget Ukrainian airline SkyUp Airlines is no longer requiring employees to wear high heels, and is allowing them to opt for comfy sneakers instead.

According to the BBC, the airline made drastic changes to its dress code after a survey of its crew revealed that female employees were tired of wearing “high heels, tight blouses, and pencil skirts.”

“Twelve hours on your feet, flying from Kyiv to Zanzibar and back. If you wear high heels, you are hardly able to walk afterwards,” 27-year-old flight attendant Daria Solomennaya told the BBC.

Flight attendants on SkyUp Airlines can now choose to wear trendy, and comfy, white sneakers instead of heels. They can also opt for a new type of uniform that’s much more functional than a fitted shirt and skirt: A beautiful, trendy, and practical pantsuit. 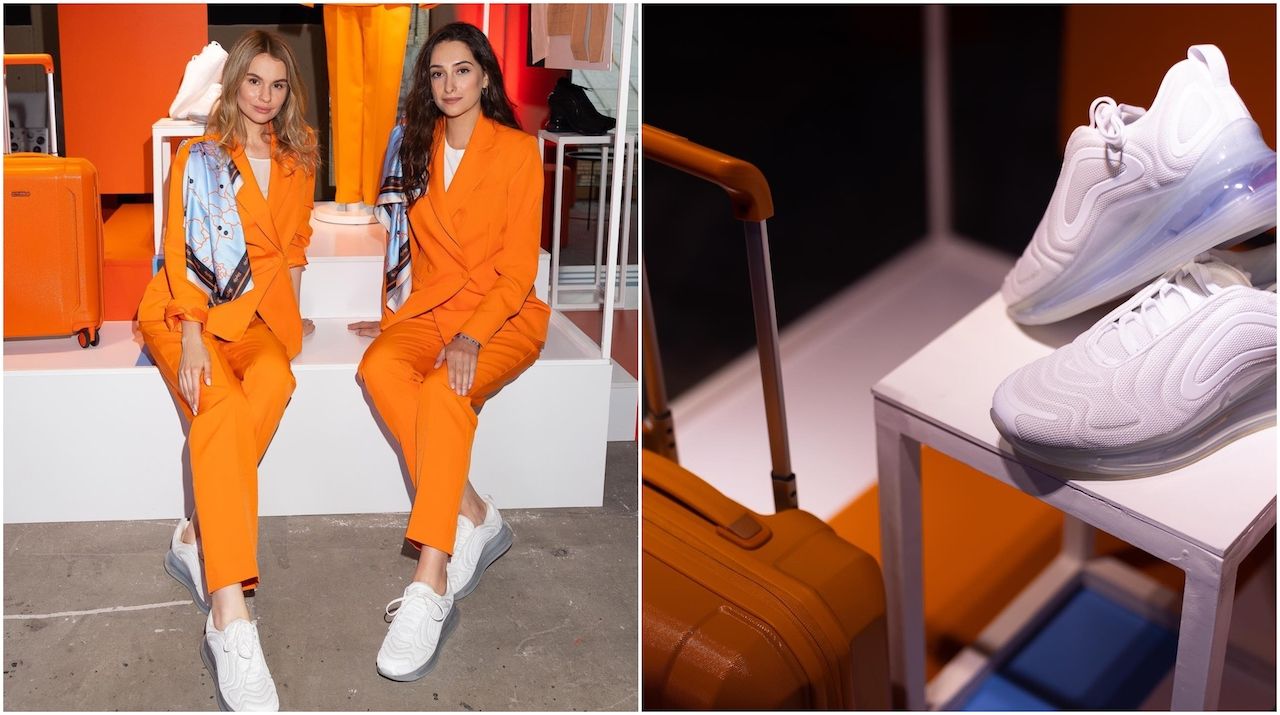 A flight attendant’s work includes cleaning, demonstrating and assuring security procedures on aircrafts, tending to passengers’ needs and more unglamorous tasks that are better done in sneakers and pants. 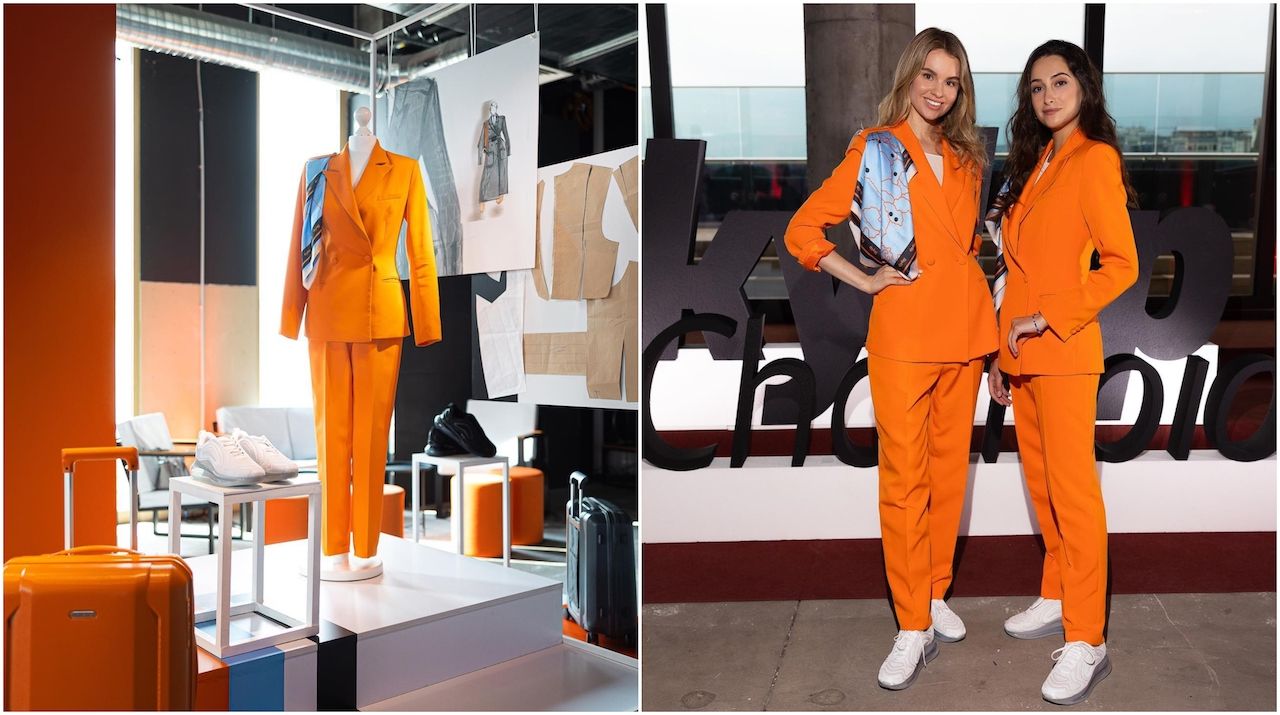 The strict requirements imposed on flight attendants’ appearance are slowly changing for the best. In March 2019, Virgin Atlantic allowed cabin crew to ditch makeup at work. In August 2021, United Airlines announced it would loosen its strict rules on hair, makeup, tattoos, and uniforms to be more inclusive.

Recently created South Korean airline Aero K has also chosen a gender-neutral and comfortable uniform for its crew members, as shown on its Instagram feed in June 2020.

Lux Travel7 Luxurious Airport Hotels That’ll Make You Forget You’re Right Next To the Runway
Tagged
Airports + Flying Fashion News
What did you think of this story?
Meh
Good
Awesome