Air New Zealand is making their flying experience for families a heck of a lot more comfortable, even in economy. This month the airline announced that by mid-2018, the company will launch a new feature to their Skycouch, which will allow infants to lie down next to their parents for the entire flight in a new collapsible sleep pod.

The Skycouch was introduced to Air New Zealand flights in 2011. The original design of this innovation allowed passengers to turn three economy seats into a flat bed-like surface, creating what they call a “flexible space”, where families can relax and stretch during long-haul flights. The airline said it is like having your very own couch on the plane.

The new enhancement to the couch will turn this living space in economy class into a bedroom with the addition of the infant harness. This will be complementary to all customers who have purchased The Skycouch and are traveling will children. The harness will come in different sizes, small, medium and large. 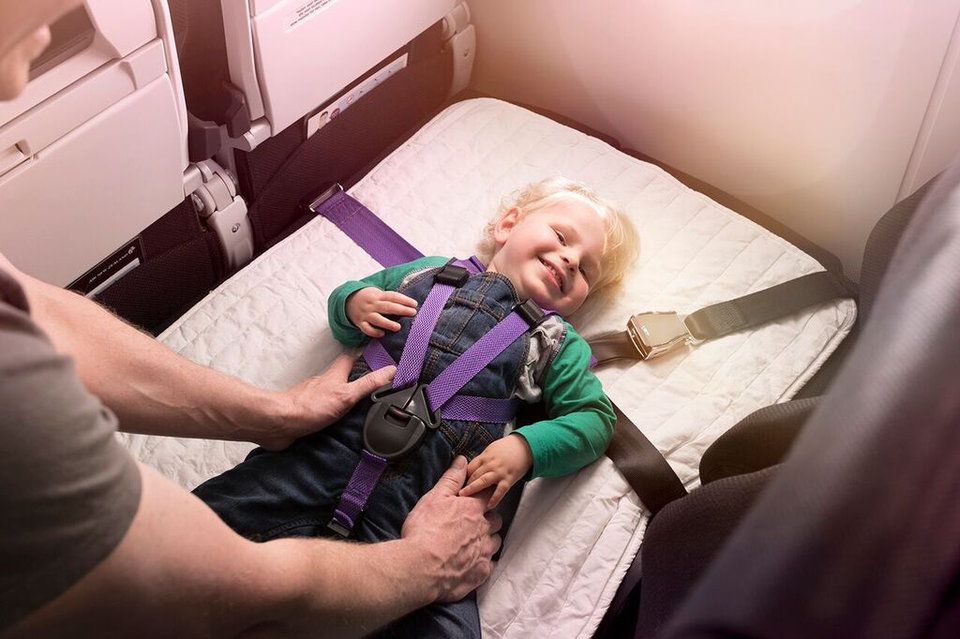 The airline is well known for their focus on making flying as comfortable as possible for families.

Drawing on customer feedback, the new feature has been predicted to be popular with parents who are flying long haul. Air New Zealand General Manager Customer Experience Anita Hawthorne remarked:

“The Skycouch has proven to be a real game changer in the Economy cabin. While we initially marketed it to couples, we quickly found the product suited parents with young families especially well. Parents can relax while their children are able to have their own space and flat area to play without interrupting other passengers.” 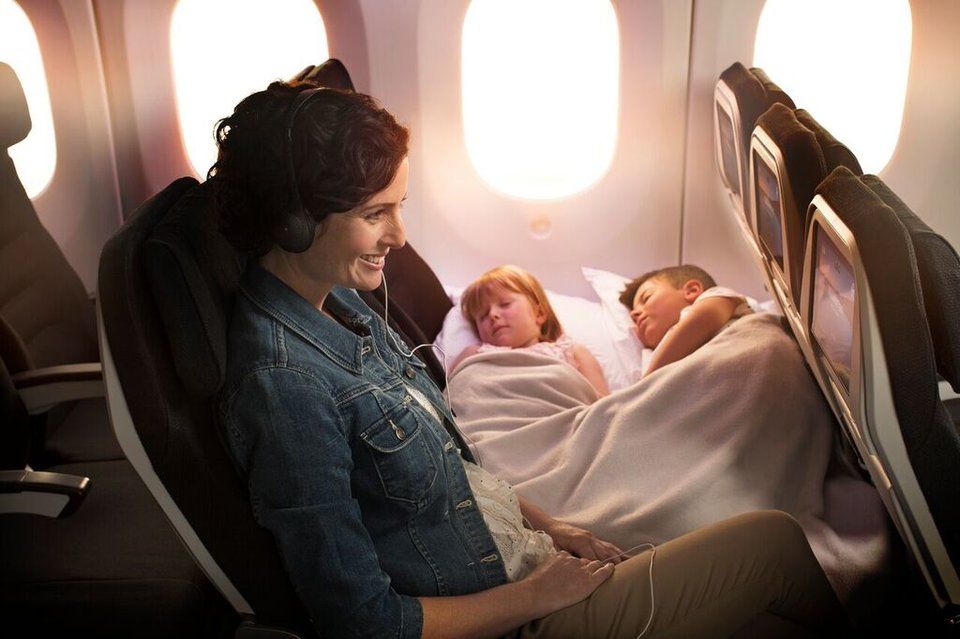 The Skycouch comes with a price tag — an extra average of $870US for a one-way flight from Sydney to Los Angeles, making the additional add close to the price of a premium economy ticket. That said, the overall public response to the upgrade is positive and it seems that focusing on the comfort of families and infants is a smart marking tool for airlines.

Pending regulatory approvals are still in process, so eager parents may have a wait to see this feature rolled out on all long-haul services.