The COVID-19 pandemic has upended nearly everything about the travel experience. Airport lounges have certainly not been spared — most in the United States closed in March or April, though some are beginning to reopen. Even with restricted services and hours, airport lounges can still provide a comfortable respite from a hectic travel day. That said, check in prior in order to avoid showing up to a closed door. Many airport lounges have yet to reopen due to local restrictions or lack of demand. Here’s a rundown of what’s open across the United States and what to expect.

What lounges are open and where 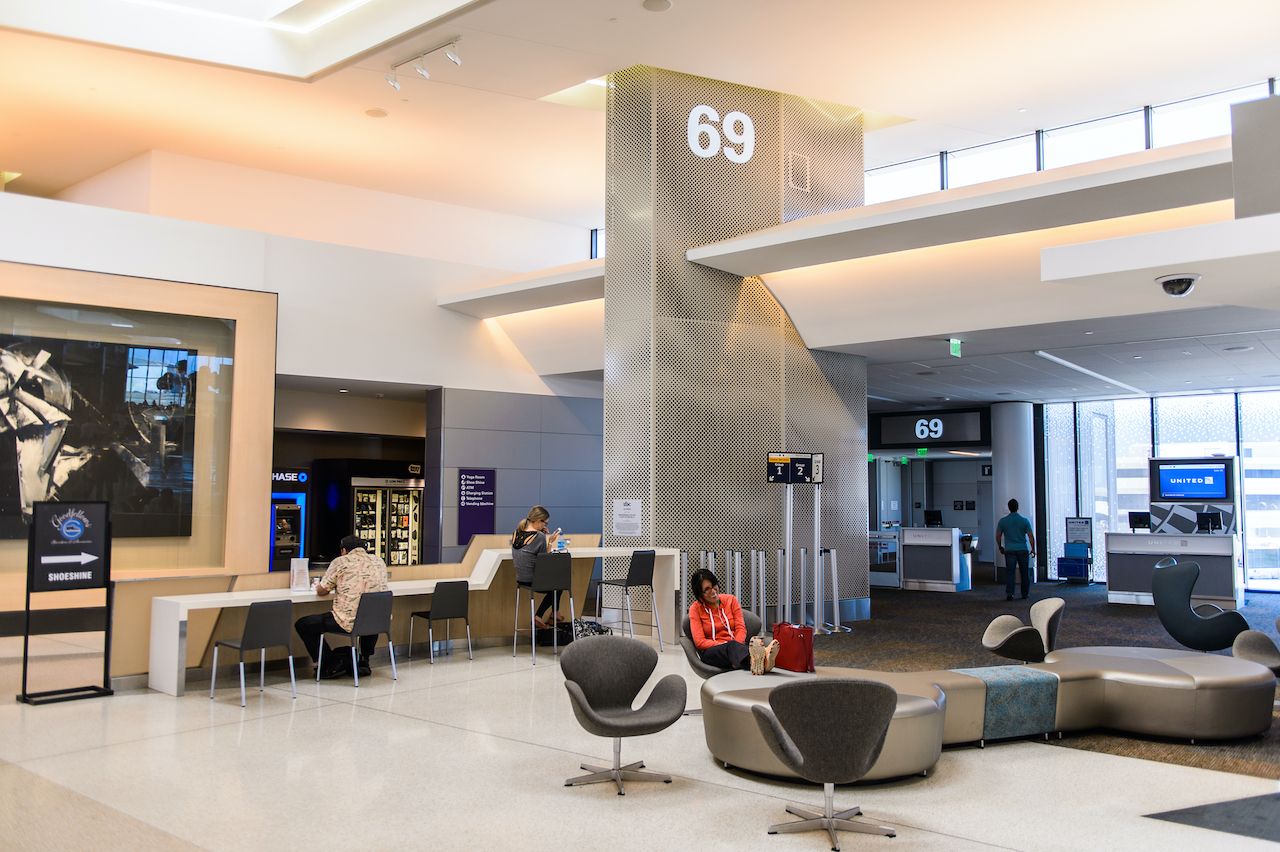 In general, lounges in highly-trafficked airports and airline hubs are beginning to reopen, albeit with restrictions and social distancing. Here’s the rundown heading into August.

Alaska: Alaska reopened its lounge in Seattle (SEA) Concourse D but all other locations are closed. The airline plans to open in additional lounges in Seattle, Los Angeles (LAX), Portland (PDX), and Anchorage on Aug. 1, according to its website. Check current status before visiting.

Priority Pass: Many of the lounges in Priority Pass’ network of lounges are open, albeit with limited hours and services. Others remain closed due to local restrictions, lack of traffic in the airport, or other localized factors. Check the Priority Pass app to see what’s open in the airports you will travel through.

What if you bought a lounge membership or pass and haven’t been able to use it?

Travelers who purchased an annual membership or a one-time pass to a specific lounge should consult that lounge or airline directly. That said, some companies are being more straightforward about extending the validity of memberships and passes for travelers unable to use their purchases. American Airlines’ Admirals Club advises on its website:

“Admirals Club® memberships and One-Day Passes bought directly from American (including redeemed through mileage or Business Extra Points) will be automatically extended for 6 months beyond their expiration date.”

United has done something similar for its Club Lounges, extending memberships by six months and electronic certificates (one-time passes) for 24 months.

Priority Pass has not made a statement extending memberships or passes. For up-to-date information on lounge networks such as Priority Pass and rewards program lounges such as American Express Centurion Lounges, contact the lounges directly.

What to expect on a visit to an airport lounge 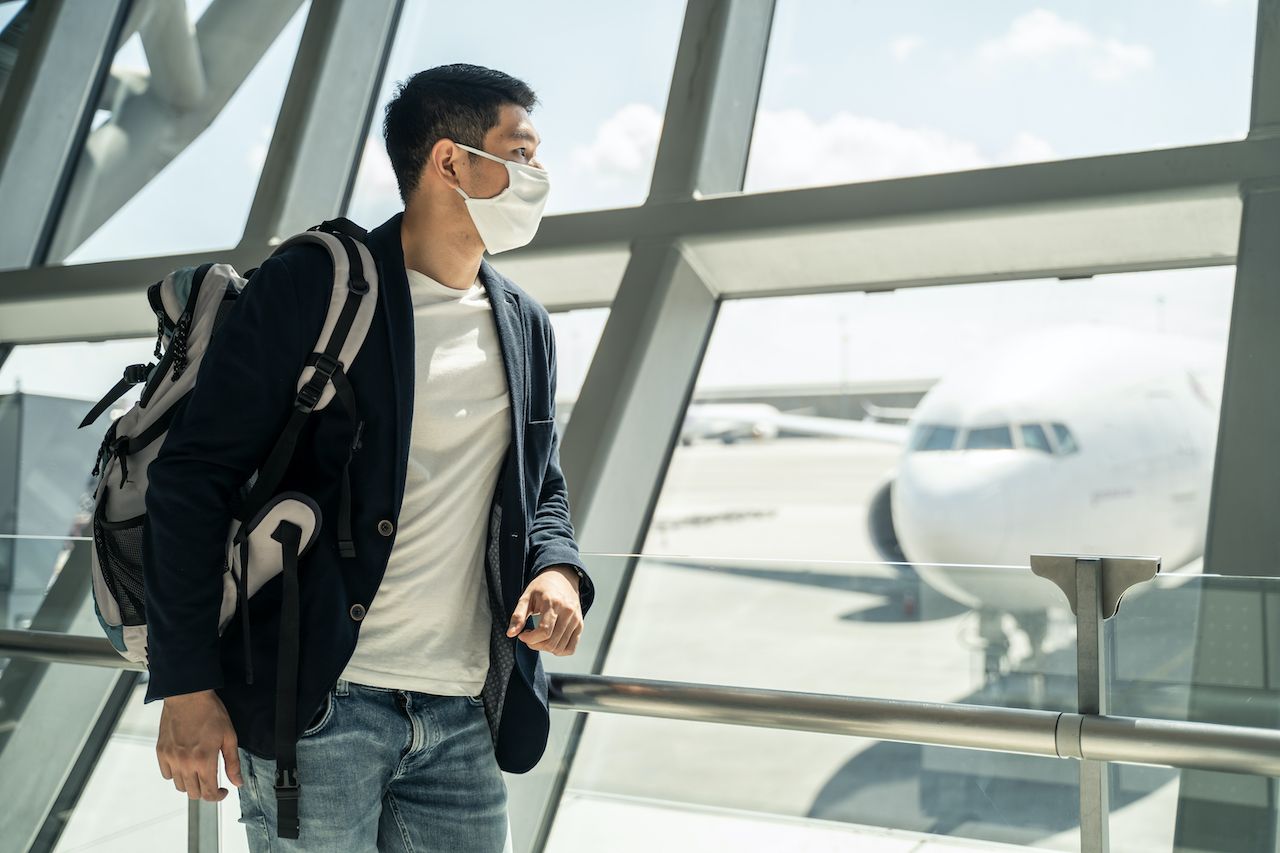 Don’t expect much on the buffet

Premium lounges notwithstanding, airport lounge buffets were hit or miss even pre-pandemic. This is only amplified by the pandemic. In short, anything that could involve somebody else’s hand touching your food is out. Gone are the days of ladling your own soup or tonging a mini sandwich onto your plate. Hot buffet items have been nixed in favor of individually packaged grab-and-go options. Expect sliders and small sandwiches wrapped in single-serving portions and packages of trail mix and saltines instead of the proverbial cheese and cracker trays.

On the beverage side, complimentary beverages and bar services remain much the same, albeit adapted to local health restrictions and protocol. Don’t expect to fill up your travel mug with coffee on your own — communal serving setups are a no-go in most locations. Canned beer, spirits, and wine can be ordered and served where permitted.

Be ready for social distancing and restricted services

If your plan is to pop open the laptop at a table or in a comfy chair, you’re in luck. Those who use airport lounges as in-transit co-working spaces more so than social settings are less likely to be let down by the experience. Much like restaurants, airport lounges have implemented social distancing policies that begin at check-in. Be ready to sit a couple of chairs apart from others not in your party. Many lounges are opening with limited services that may not include conference rooms, showers, and sleeping spaces.

Hand sanitizing stations will be readily available. Lounges will operate at limited capacity with mandatory social distancing measures. And as always, be ready to follow local mask regulations. Guests over 12 and all staff will be expected to wear masks in Alaska’s lounges, for example, and the lounge can provide a mask if a customer doesn’t have one.

Airports + FlyingAirport Lounges Aren’t Just for Rich Business Travelers. Get in Cheap With These Tricks.
Tagged
Airports + Flying COVID-19 Travel Safety
What did you think of this story?
Meh
Good
Awesome

A Former Flight Attendant Explains the One Seat She’ll Never Book (It’s Not the Middle)
The Strict List of Foods You’ll Be Fined for Bringing Into the US After International Travel
Select Travelers Won’t Have Their Passports Checked at US Customs Anymore
What It’s Really Like To Fly in Luxury in Emirates Business Class
Want a Free First Class Upgrade? Flight Attendant Says To Sit in the Last Row