If you talk about foodie hotspots in Australia with anyone, you’ll likely hear the same recommendations repeated over and over again. In Victoria, Melbourne reigns supreme as the country’s culinary capital, while destinations like the Tasmanian capital of Hobart and the lush hills of the Byron Hinterlands are also attracting increasing numbers of food-loving visitors every year.

What you won’t hear people talk much about is South Australia. The region barely gets a look-in (with the obvious exception of the Adelaide Central Market). People don’t know what they’re missing out on, because it’s here that you’ll find one of Australia’s most underrated foodie destinations: the Fleurieu Peninsula.

Just a 45-minute drive south of Adelaide, the Fleurieu Peninsula is better known for surfing and wine than it is for food. The rugged coastline is pummeled by swell all year round, while the vineyards have attracted the wine world’s attention. Along with the better-known aspects, the Fleurieu has long functioned as the garden of South Australia. Here, you can grow far more than just grapes with the Mediterranean climate and sun-facing hills. Drive across the peninsula and you’ll see for yourself; olive and almond groves roll over the hillsides, cherry and apple trees line winding rural roads, and dairy cattle graze on sprawling pastures.

The abundance of everything local is at the heart of the food scene across the peninsula, which has been growing steadily since 2002, when the Fleurieu town of Willunga became the first in South Australia to host a farmers market. Fast-forward 16 years and the market now hosts 80 farmers and artisan food producers from across the region every week, while markets have also sprung up in the neighboring towns of Victor Harbor and Myponga. 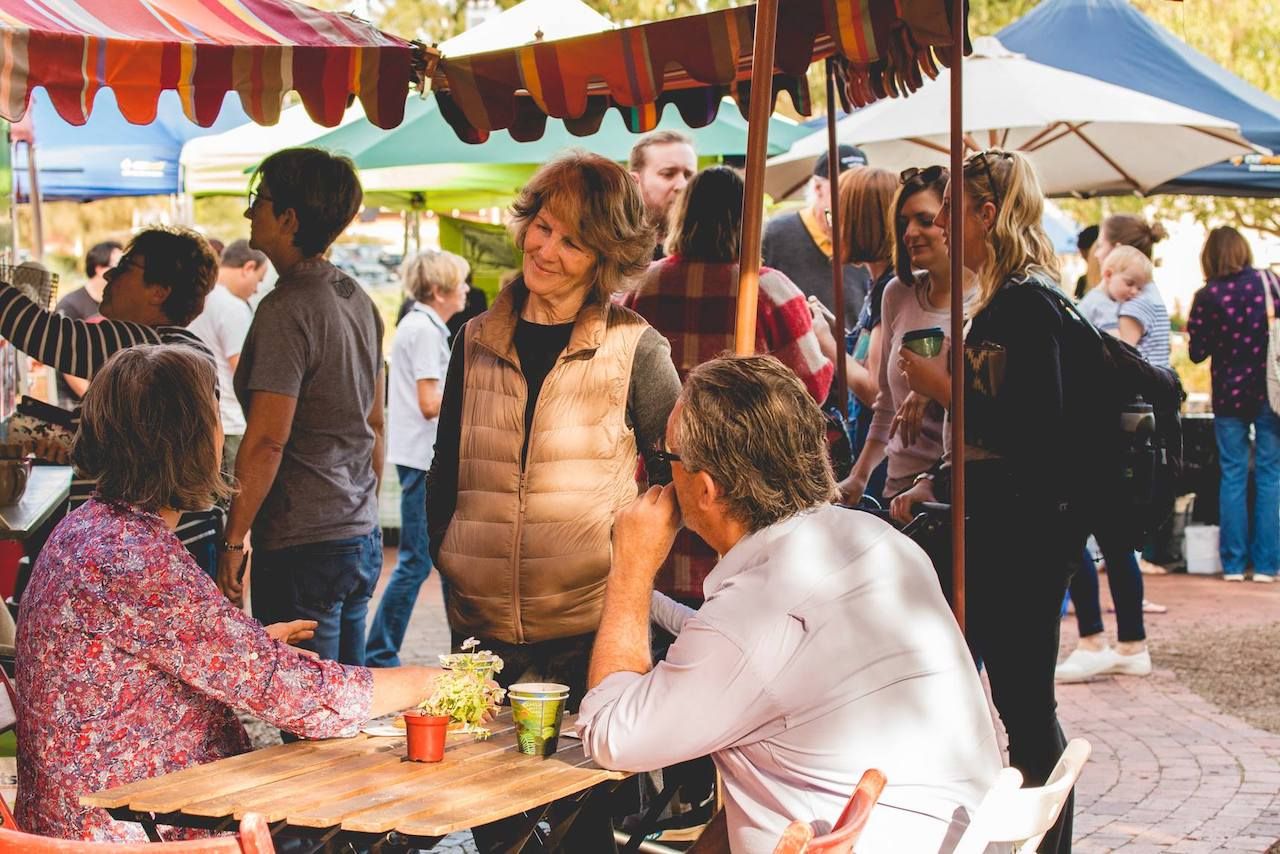 It’s hard not to be inspired by all of the local food available. Over the past few years, a number of restaurants and cafes have taken that inspiration and run with it, adding regional and seasonal dishes to the menu. Against the backdrop of the region’s reputation for world-class wineries, a growing number of artisan breweries like Goodieson and distilleries like McLaren Vale Distillery are opening as well, creating beverages and spirits that embody the wide variety of flavors the Fleurieu Peninsula has to offer.

It’s conflicting to give away the secrets of an underrated food destination. So many places can lose their charm when swarmed by tourists, and it’s easy to feel like you should hide your favorite places rather than share the wealth of food knowledge. For the Fleurieu Peninsula, however, it’s about to be too late for secrets. A book called Faces and Food of the Fleurieu was published in 2018 that details 80 of the best restaurants and cafes in the area. It’s not getting the same attention as other Australian food destinations like Perth, but with food like the kind you can find on the Fleurieu Peninsula, it surely won’t be long before people take note.

Here are four foodie favorites from across the Fleurieu to visit before the rest of the Australia foodie crowd catches on.

The best food and drink on the Fleurieu Peninsula 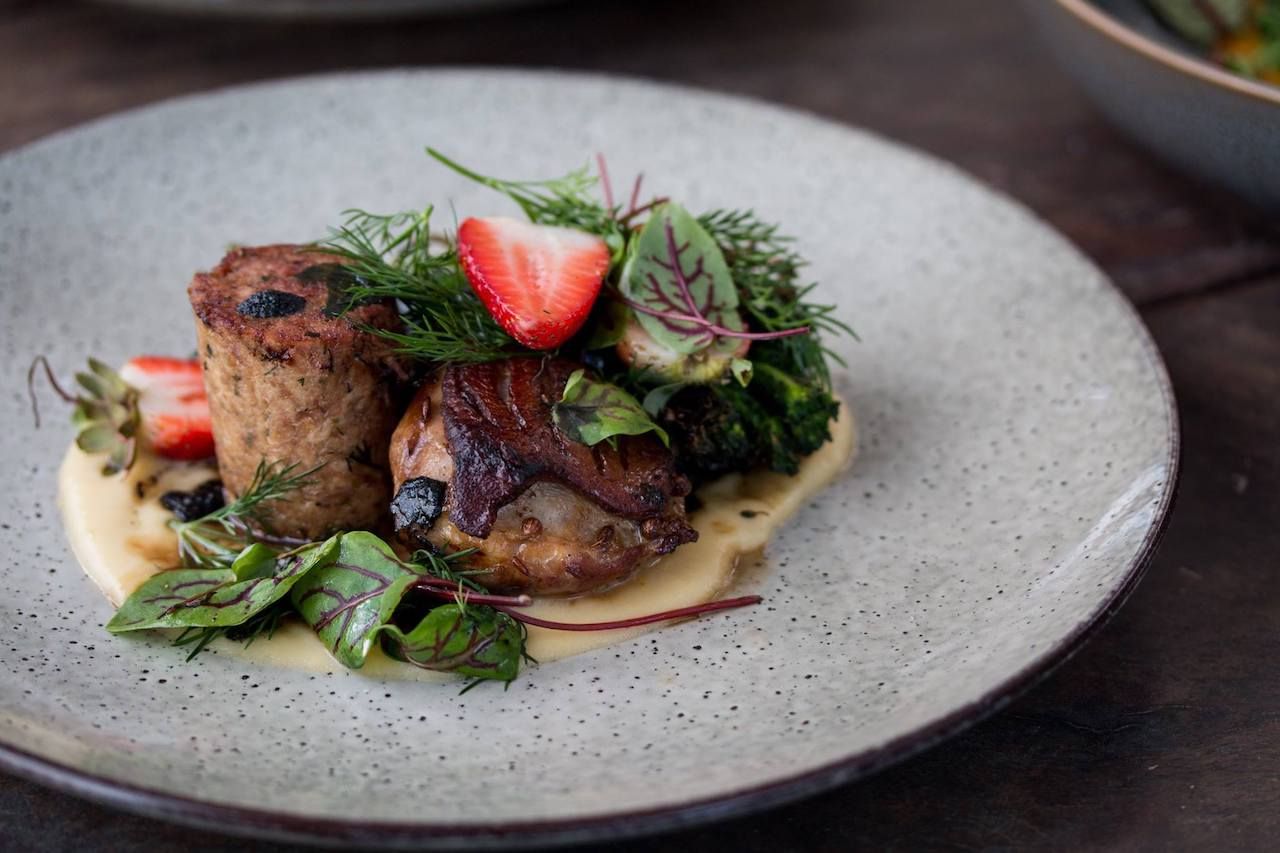 Star of Greece in Port Willunga: You can’t get much closer to the beach than at Star of Greece. The fish is caught on boats you can see from the restaurant, and the food is complemented by an extensive wine selection. Star of Greece lets you be the judge on whether you want to have something simple and ingredient-focused, or a dish that’s been gussied up some. Either way, you can’t go wrong.

Thunderbird in Port Elliot: Just a few streets back from the postcard-pretty beach at Horseshoe Bay, this wine bar might be a relatively new addition to the quaint town of Port Elliot, but it’s already a big hit with locals. Alongside an impressive selection of regional, national, and international wines, the tapas-style menu celebrates the core flavors that characterize the peninsula. The calamari comes with squid ink mayo, and the mushroom and thyme croquettes are sprinkled with porcini dust. It’s on the higher end price-wise, but it’s simple food done remarkably well. 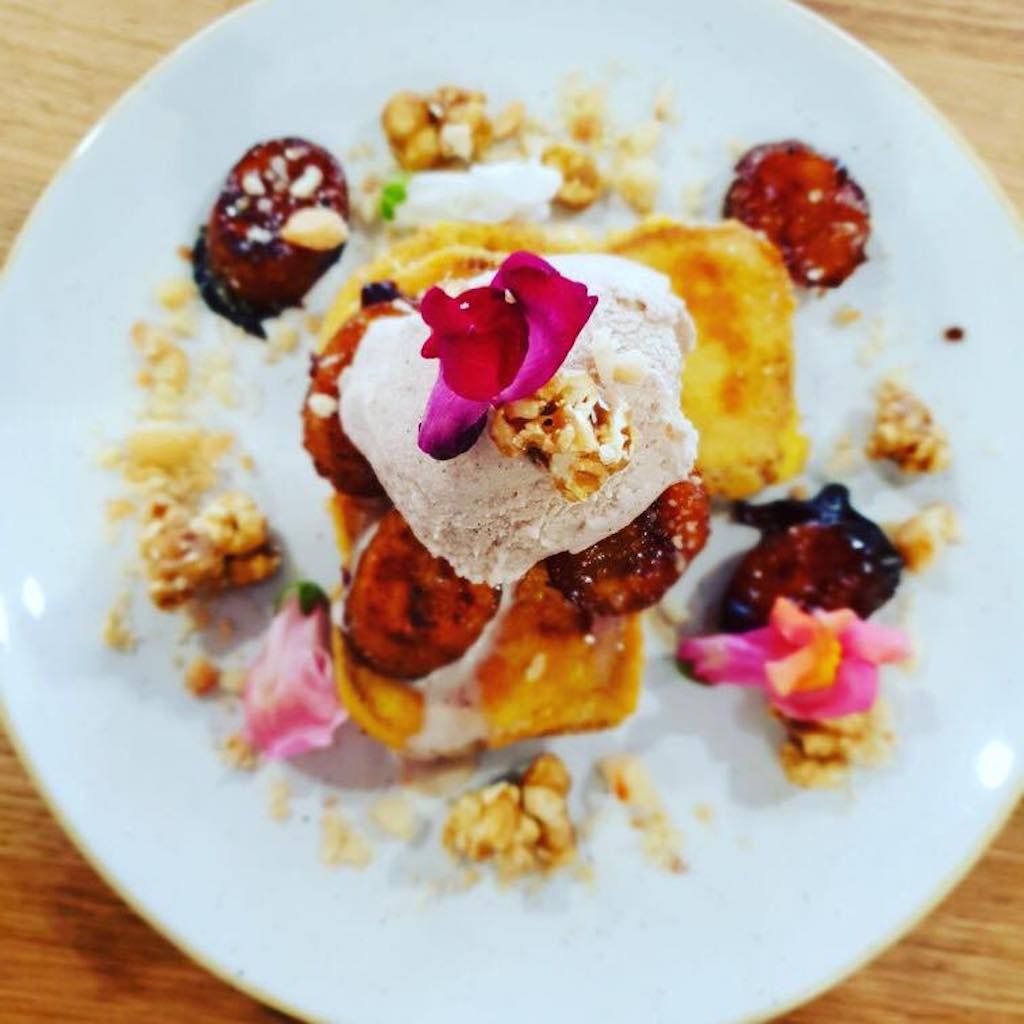 Pipi in Middleton: Situated in the surfing town of Middleton, the atmosphere at this family-run cafe is as relaxed as its patrons. The vibe is a stark contrast to the ambitious menu, which features a veritable smorgasbord of the region’s best produce. Choose from a range of healthy homemade mueslis (oats mixed with fresh fruit), jazzed-up classic brunch staples (the bacon and egg burger with tomato chili jam is a local favorite), or the cafe’s namesake pipis (a type of clam). Wash your food down with either fresh juice or a cup of De Groot coffee that’s roasted just down the road. Be sure to buy a jar of its chili jam to spice up your bacon sarnies at home before you leave.

Fleurieu Distillery in Goolwa: Originally run as a brewery, the Fleurieu Distillery released its first whisky in November 2016. Earlier this year, Rivers’ End whisky won the award for Best International Whisky at the American Distilling Institute Awards — a pretty impressive achievement for a distillery based in a small town on the banks of the River Murray. It’s here that each cask is matured on the water’s edge for at least three and a half years, giving every bottle a subtle aroma of sea breeze to it, blended with hints of vanilla, maple, and black currant. Well worth a visit, and definitely worth a taste.