The Great Barrier Reef is being bleached to death. The change in water temperature and the increased ocean pollution have pushed the corals to eject the algaes (their main food source) that live on them, leaving them white and incredibly vulnerable to diseases. The “bleaching” of the coral is directly linked to climate change and poor management of waste. In other words, we humans are largely responsible for this tragedy, so it’s only fair that we fix the damage we have caused. 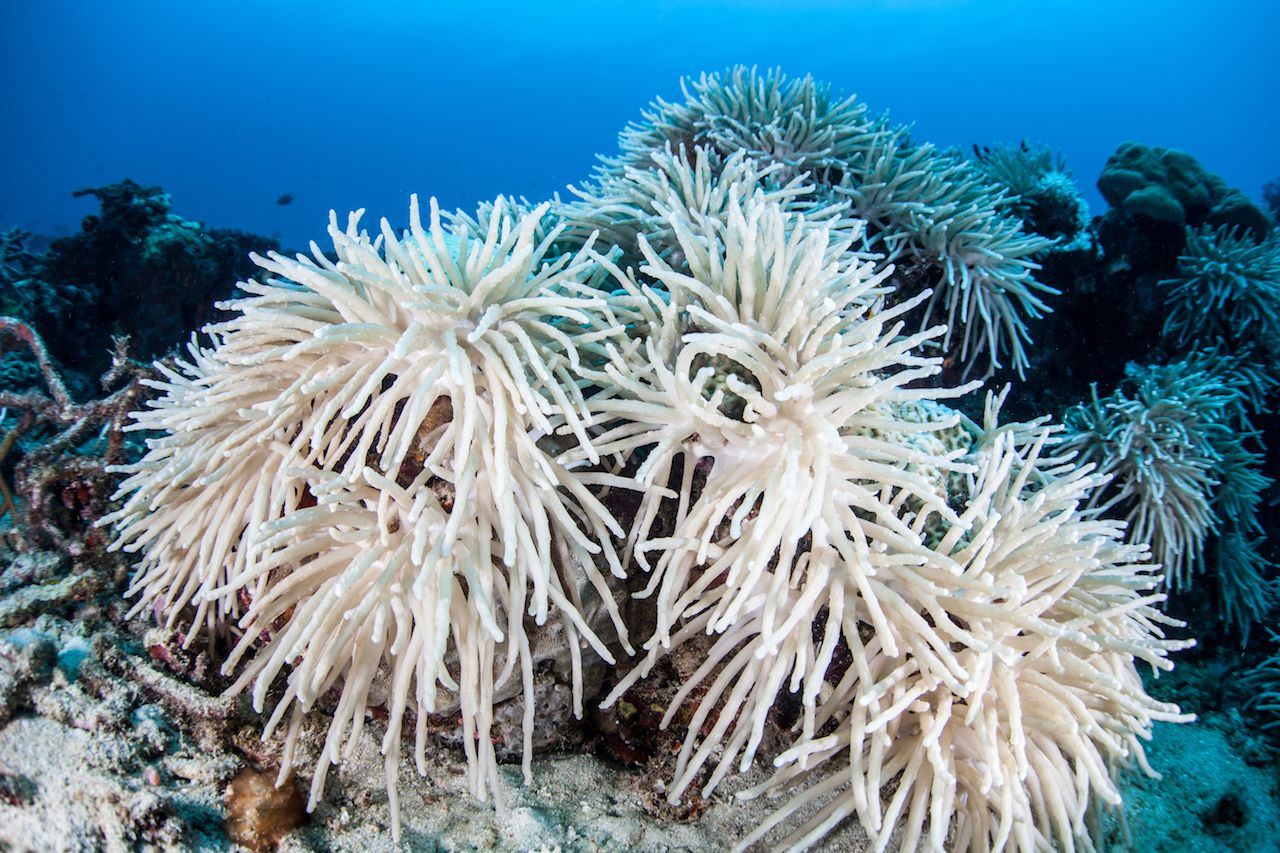 That’s what the Australian government seems to be attempting by investing $376 million in this natural wonder.

The Australian government will partner with the Great Barrier Reef Foundation by giving it $334 million:

The rest of the money ($66 million) will go to The Great Barrier Reef Marine Park Authority and the Department of the Environment and Energy to “expand environmental management and compliance operations on the reef.” 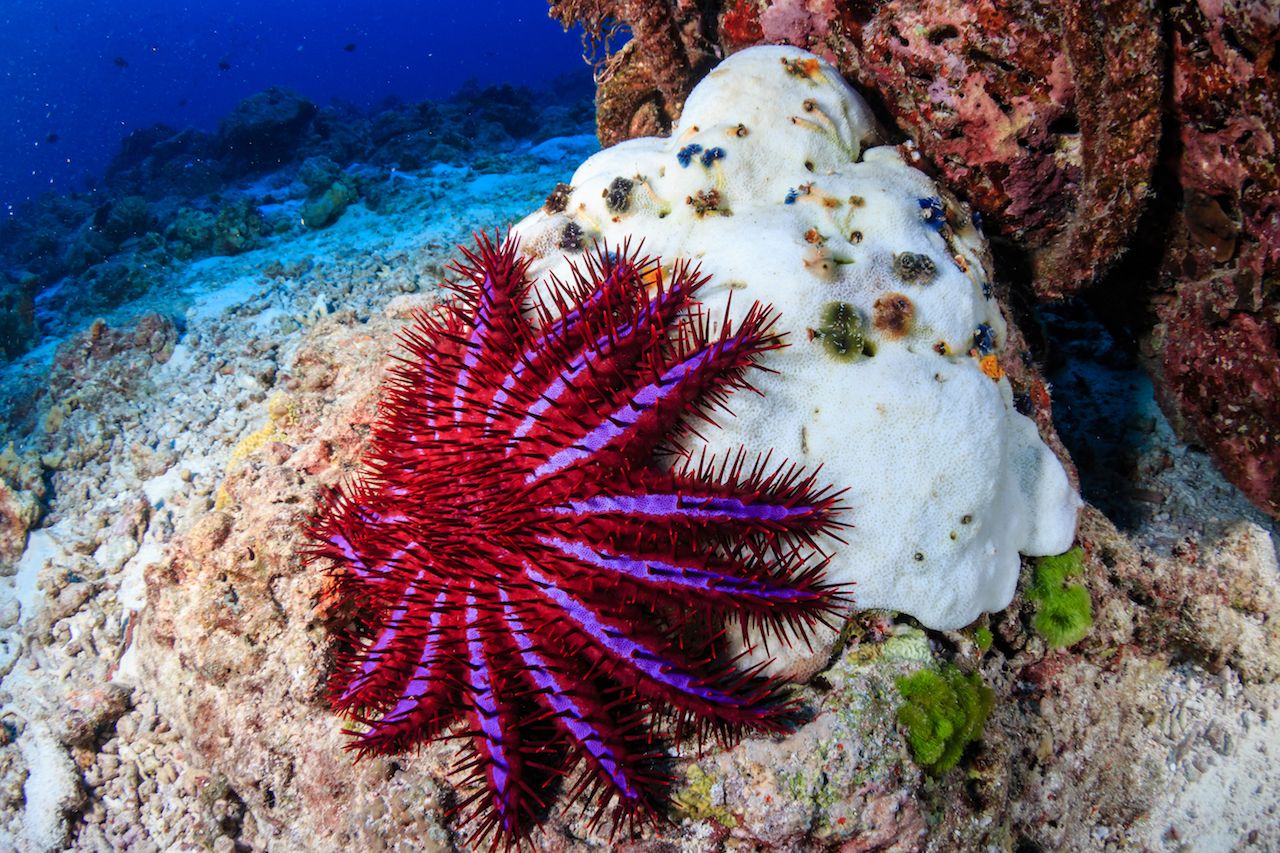 Although an investment towards protecting the Great Barrier Reef against farming runoffs and crown-of-thorns starfish is more than welcome, there is no money devoted to the main reason the reef is dying: global warming. The government of Australia isn’t acknowledging that the death of huge swaths of corals (half of the reef has died since 2016) is the immediate results of a warmer ocean, which in its turn is due to exceedingly high greenhouse gas emissions.

Despite the irrefutable links between greenhouse gas emissions and increased water temperature that scientists have put forward, there is no mention of using the government’s investment to curb the use of fossil fuels for more sustainable alternatives.

Failing to save the Great Barrier Reef would lead to the death of the whole ecosystem and, eventually, the death of marine life on which we rely for more than 50% of the oxygen we breathe.