Some of the worst bushfires Australia has ever seen have been raging across the country’s east coast since September, destroying homes, closing hundreds of schools, and sparking the evacuations of entire towns. On Tuesday, some bushfires reached the northern suburbs of Sydney, the most populous city in the country, and got only nine miles away from its city center.

So far, the fires have killed three people, destroyed more than 170 properties, and burned around 2.5 million acres of land in New South Wales. 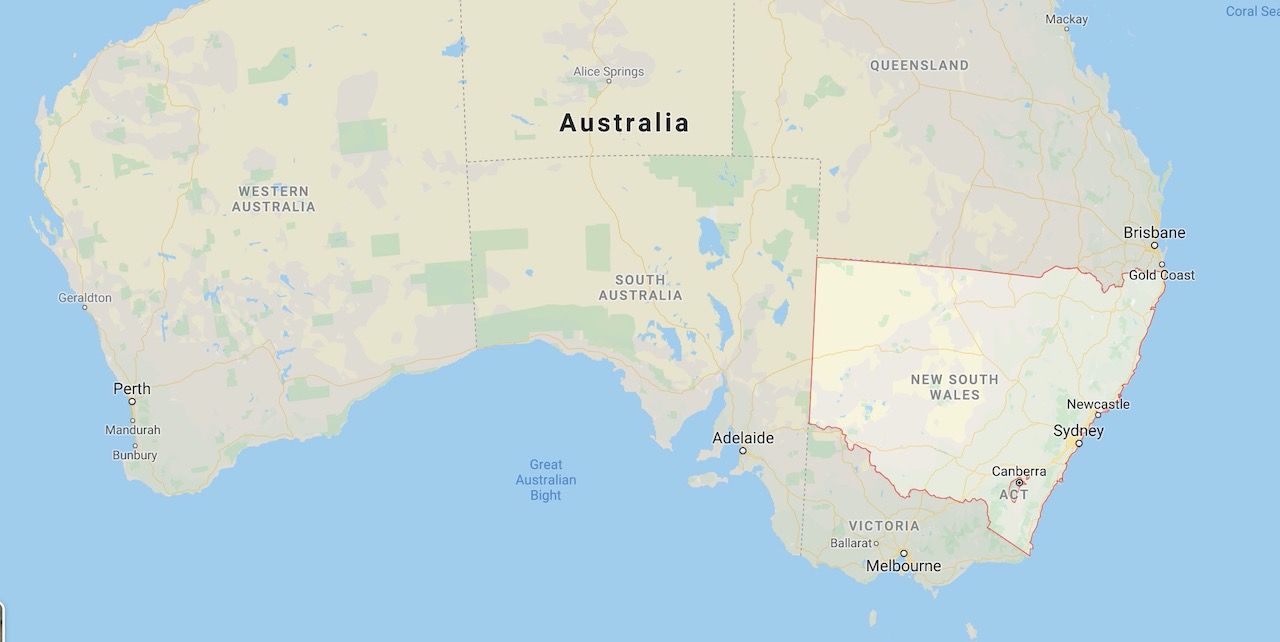 Conditions are not expected to improve with gusty winds and hot temperatures in the forecast. Fire danger will remain extreme for the rest of the week.

There are also fires in Queensland, South Australia, and Western Australia.

Although bushfires are common during dry Australia summers, the intensity and timing of this particular series of fires is unusual and raises questions about the link between these extreme bushfires and climate change. Some believe the fires are a direct result of climate change and the current Australian government’s failure to properly address it.

NewsExperts Prove That Planting Trees Is Our Best Chance at Fighting Climate Change
Tagged
News National Parks Sustainability
What did you think of this story?
Meh
Good
Awesome