This should go without saying, but Ben Nevis land manager Alison Austin is saying it anyway: Don’t leave trash on Ben Nevis. Scotland’s highest mountain sees 160,000 visitors each year, many of whom tend to leave unwanted items behind.

Real3Peaks Challenge, a mountain cleanup campaign, is also asking hikers to refrain from leaving anything behind, including their banana peels. According to Richard Pyne, writing on the project’s Facebook page on July 13, he has collected around 17 pounds of banana skins over two days on the mountain, which is 17 pounds too much. 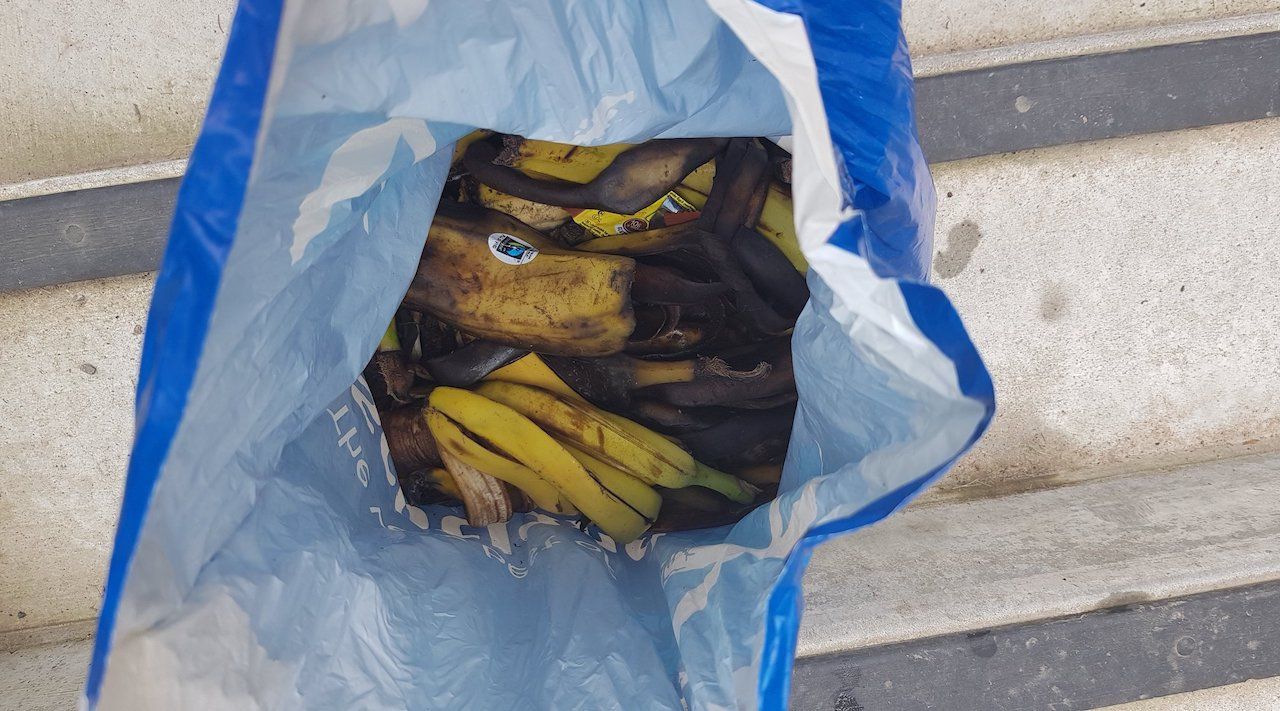 Amateur hikers may think that banana peels, being organic material, can decompose quickly and easily, but in reality, it takes up to two years for a banana skin to degrade. In the meantime, fruit litter makes the mountain summit unsightly and can be detrimental to the wildlife that tends to munch on the sugary fruit peels. Also, it’s just plain rude to litter.

The Real3Peaks organization is composed of a volunteer team that regularly summits mountains to clear as much trash as possible from summits and trails.

According to Pyne, about 300 banana peels are left at the top of Ben nevis each week. Still, he acknowledges that the site is much cleaner than it used to be; this year, 287 pounds of trash was taken off the mountain while 507 pounds was picked up in a previous year.

Epic StaysYou Can Feel Good About Staying in These Beautiful Zero-Waste, Eco-Friendly Hotels
Tagged
News National Parks Sustainability
What did you think of this story?
Meh
Good
Awesome