As much as college football is about winning, school pride, and rivalries, it’s also about the party. Every fall Saturday in college towns across the country, students, alumni, and fans flock to the bar to celebrate a win or forget a loss. And what people are drinking largely depends on where you are.

Upserve, a restaurant management platform, gathered data from thousands of restaurants in the US to see which beer is the most popular in big college football towns. Some of the beers are predictable: Bud Light was the top-selling beer overall and has an especially strong presence in towns with a Big 10 and SEC school. Bud Light is also in the top five for almost 40 percent of all the college towns Upserve has data for. Conferences on the coasts tended to get more crafty, though.

Granted, Upserve only has access to data from the restaurants and bars that use the platform and its point of sale system, Breadcrumb. The businesses that use Upserve likely have similar clientele and similar beer suppliers, which explains some of the seemingly obscure out-of-town beers that are popular. But regardless of the limitations, Upserve has a lot of data worth paying attention to. Upserve facilitates more than $11 billion a year in sales for restaurants and bars, and 23 million meals per month are processed through the system.

So, while not perfect, you might blend in a little more at college town bars if you order these beers.

Note: Only teams that Upserve had data for are represented on this list. 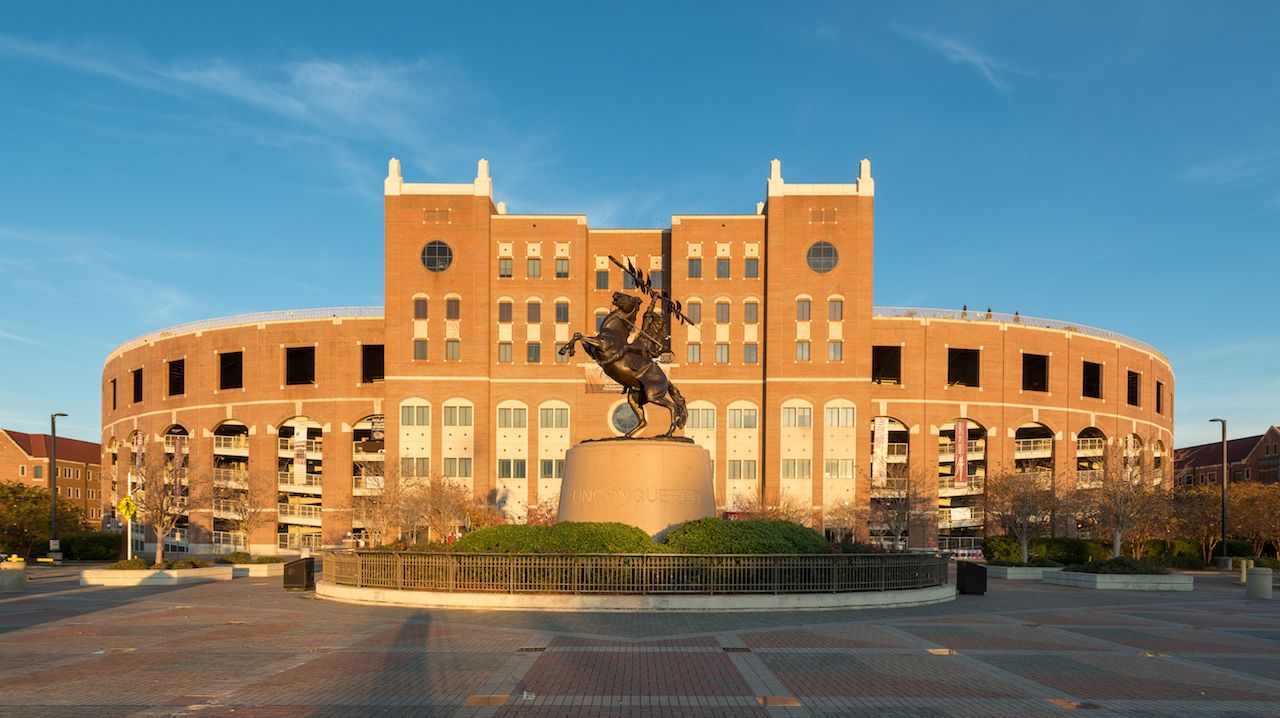 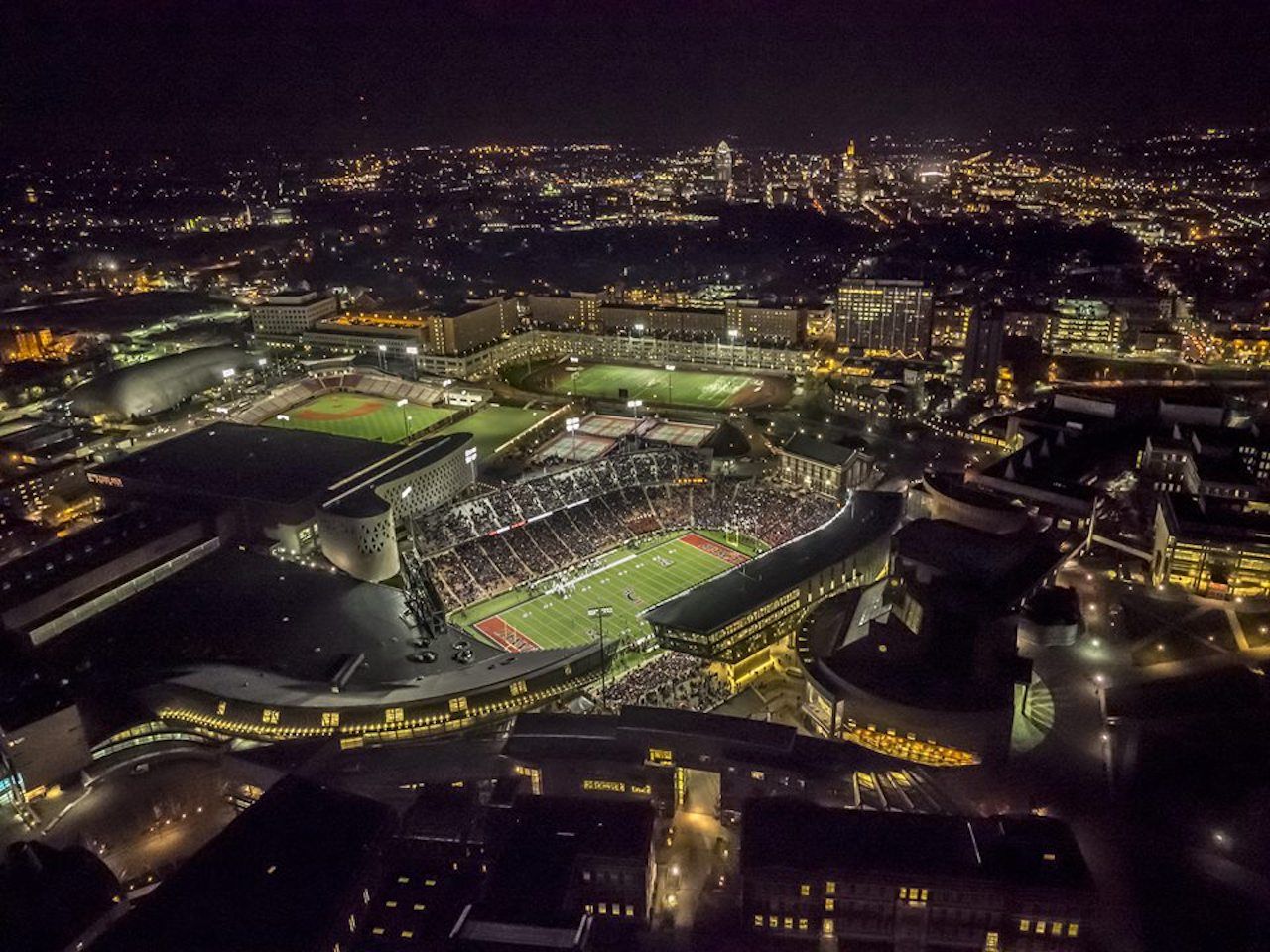 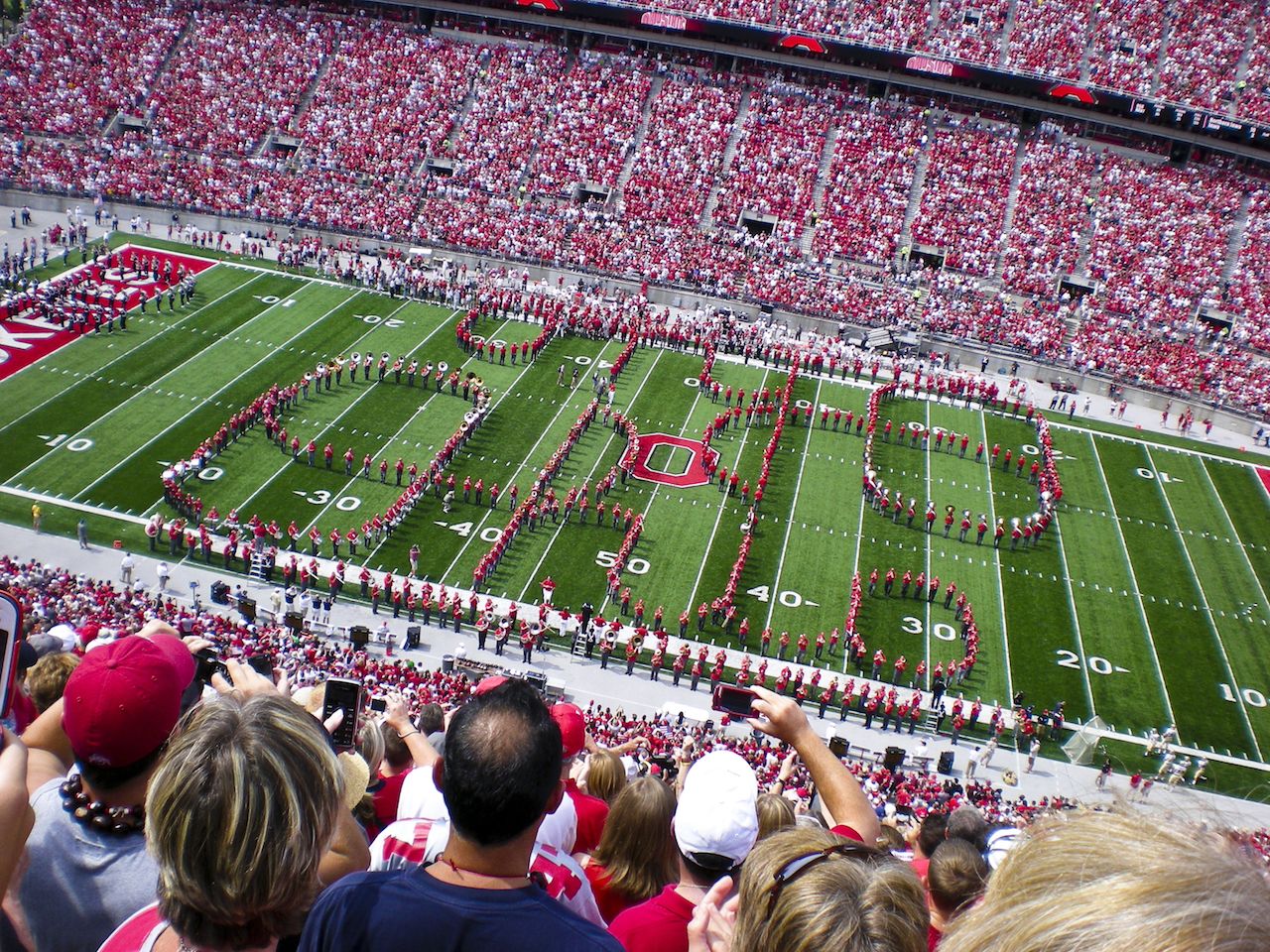 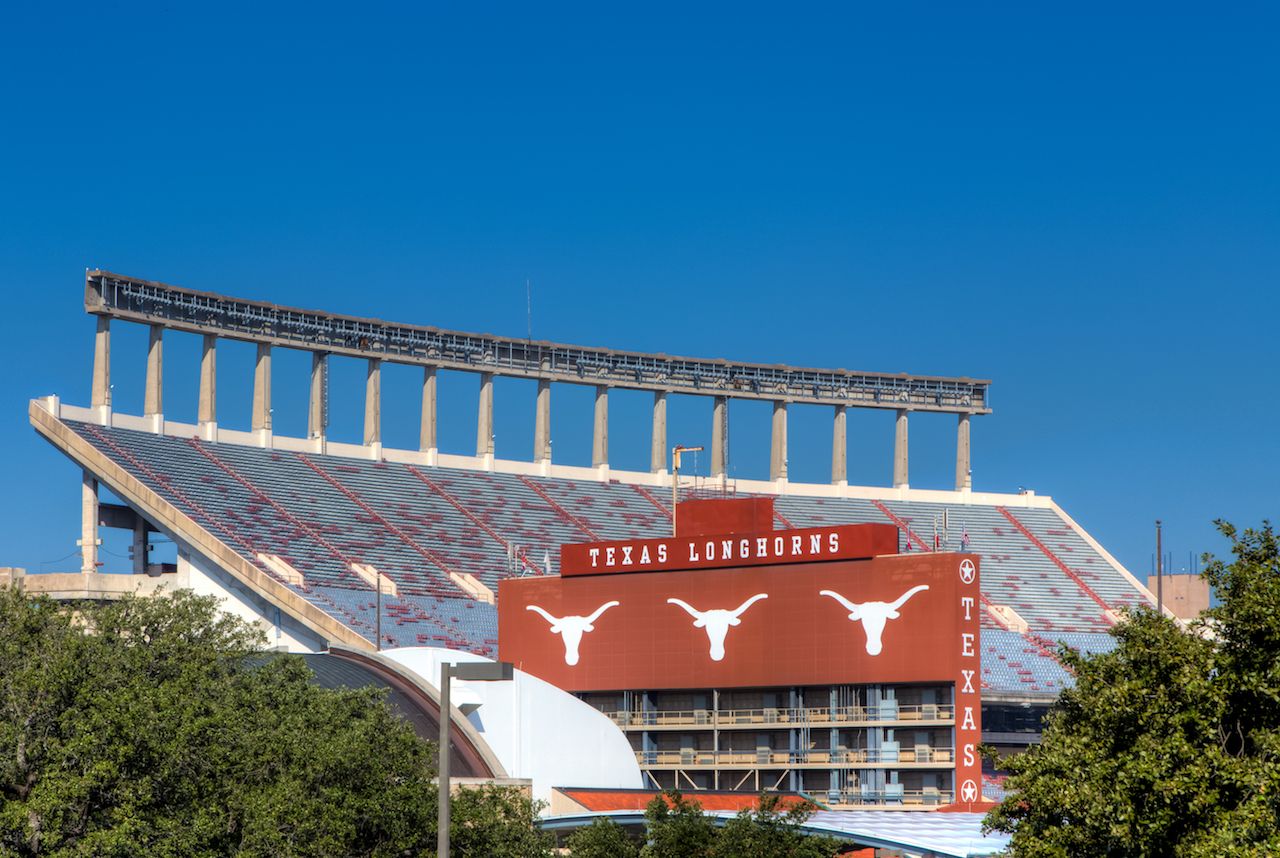 Texas Tech in Lubbock: Thomas Creek Up the Creek 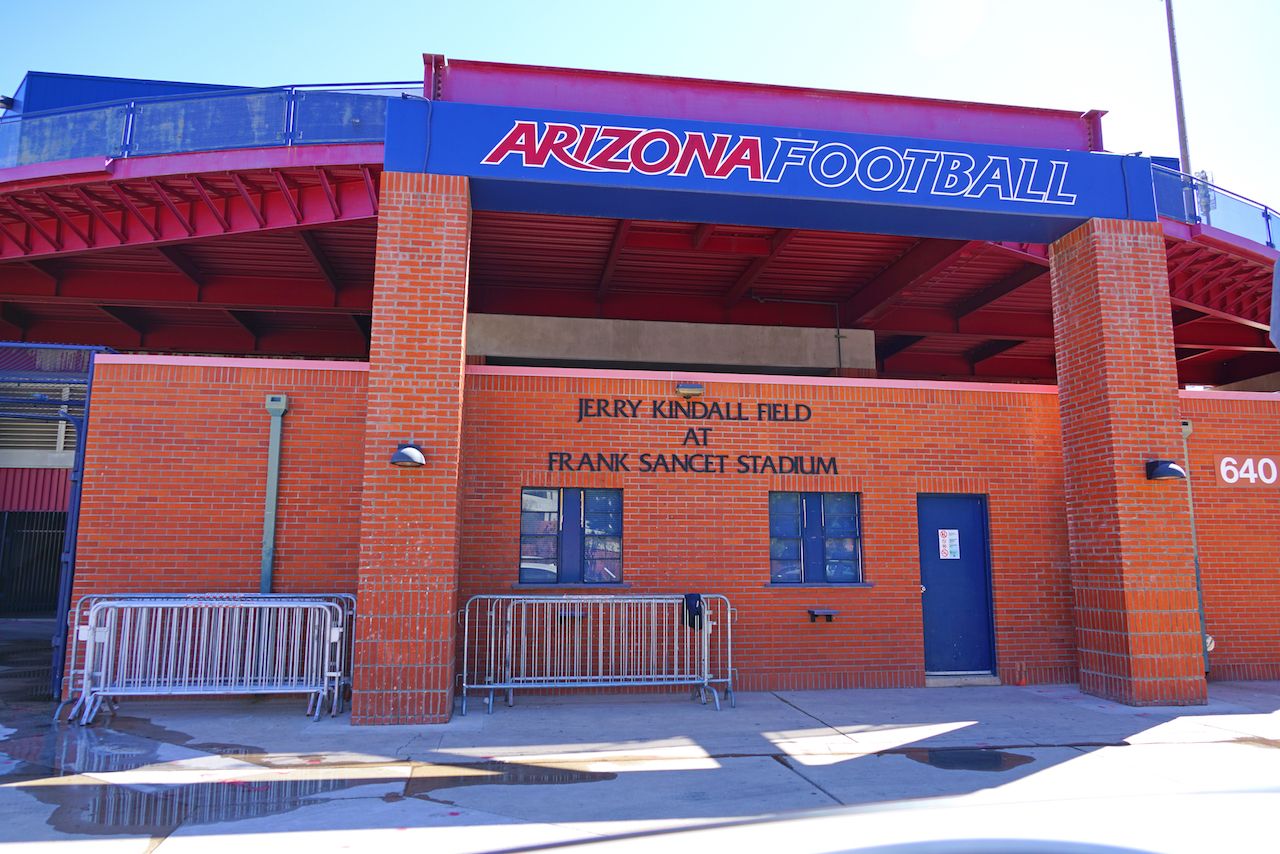 University of Oregon in Eugene: Guinness 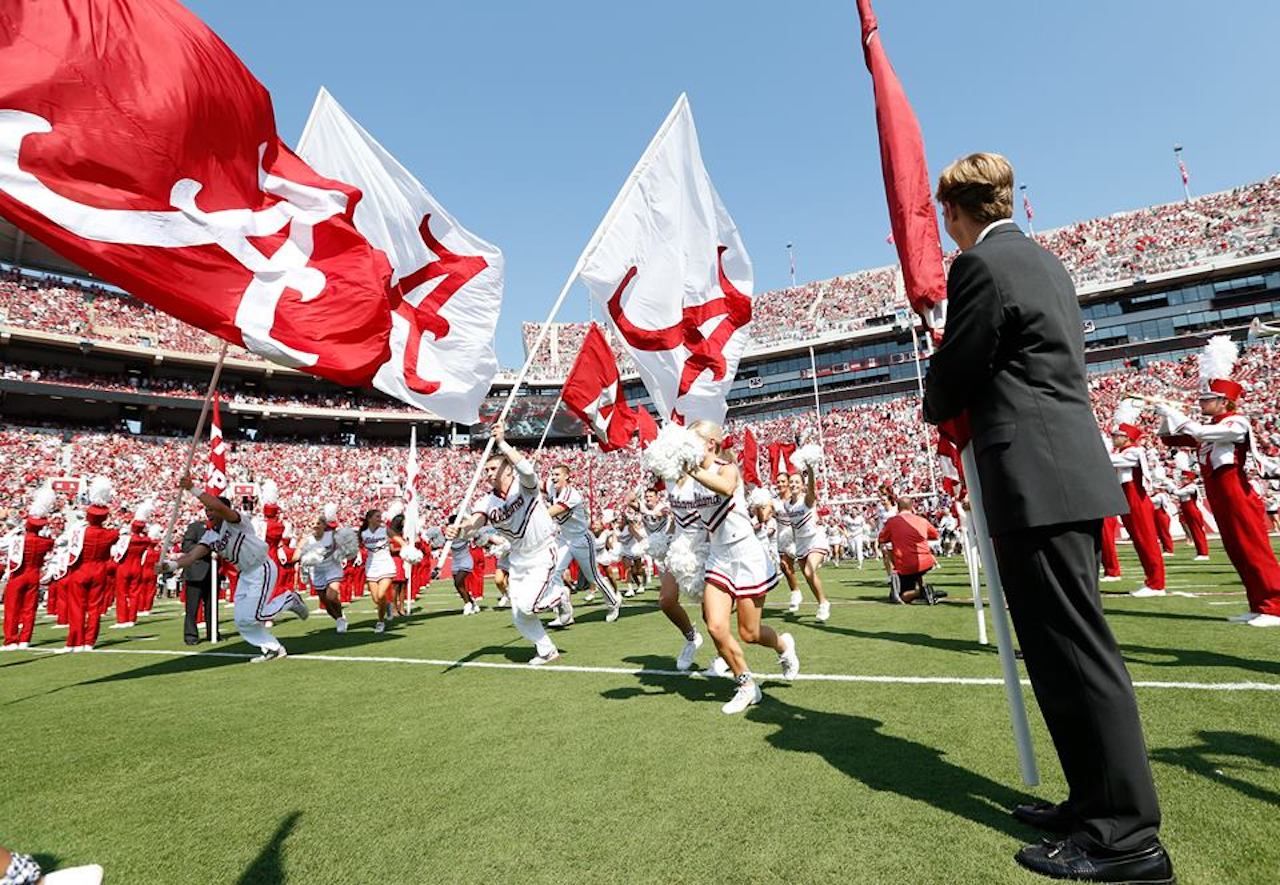 University of Georgia in Athens: Guinness

University of Alabama in Tuscaloosa: Guinness 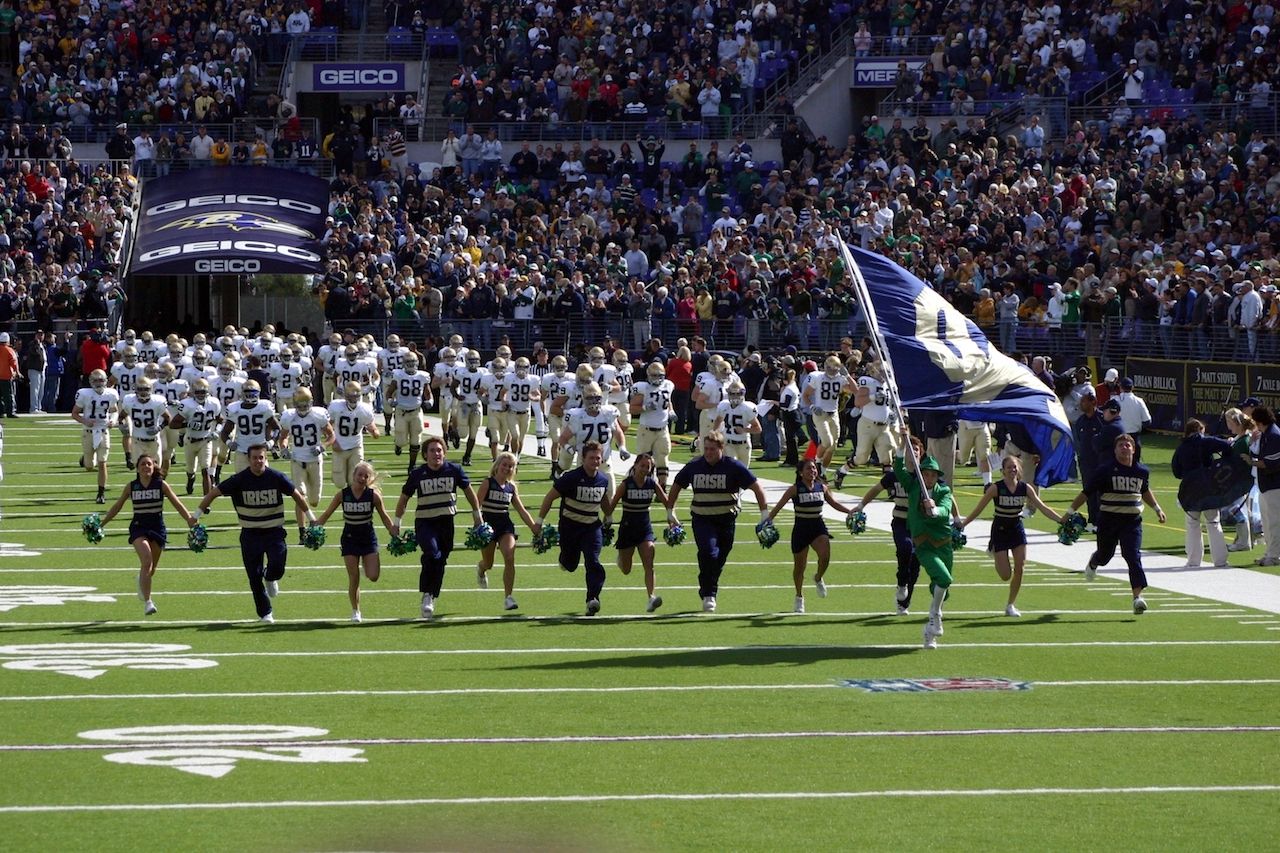 Insider Guides17 of the World’s Best Cities for Craft Beer
Tagged
Beer Food + Drink
What did you think of this story?
Meh
Good
Awesome