The Berlin Zoo has many adorable residents, but its twin pandas take the cake. The two panda cubs born to 6-year-old female panda Meng Meng and 9-year-old male panda Jiao Qing on August 31 are as cute as can be. Meng Meng was the first giant panda to give birth in the country, making the pair the first German pandas. 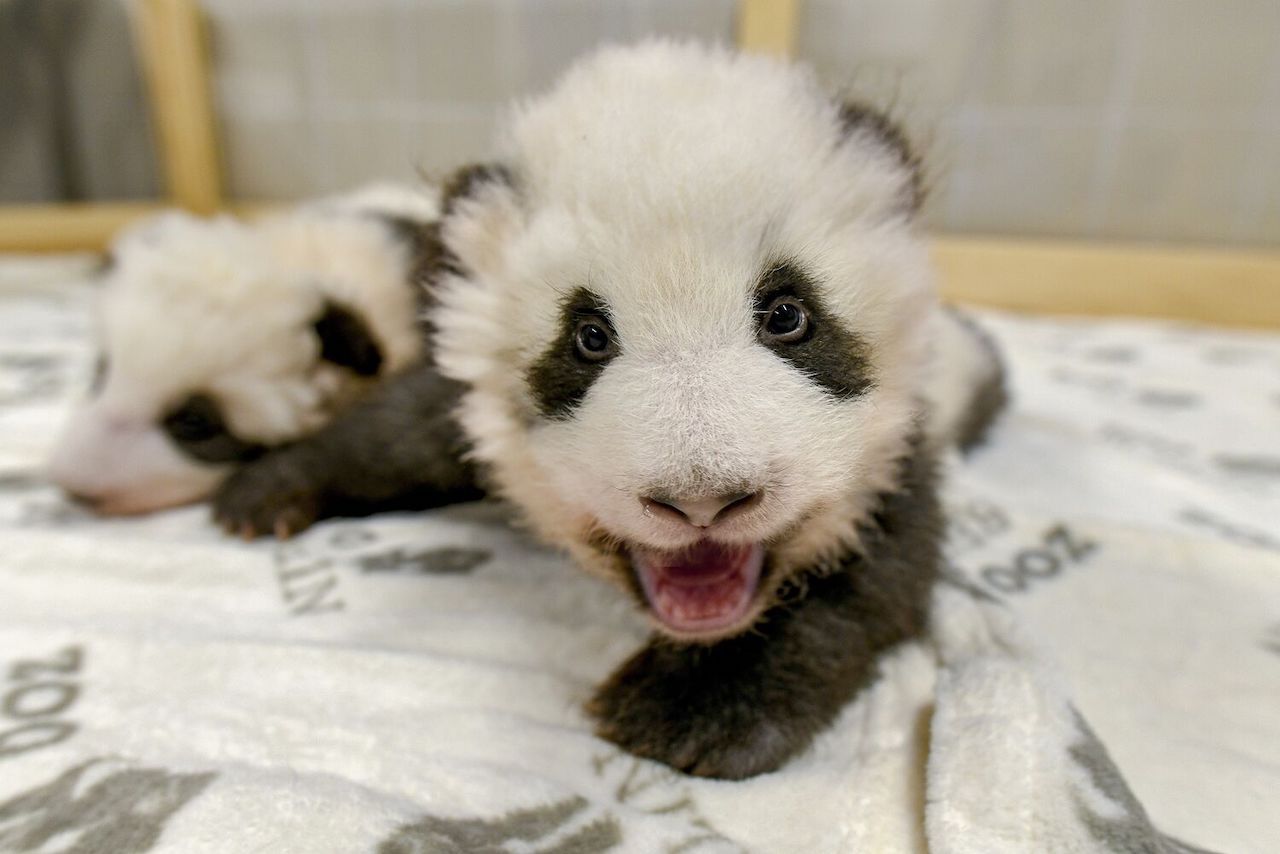 The zoo regularly posts updates about the twin’s progress on its panda blog. Since their birth, the pandas have grown black and white fur, opened their eyes, gained weight, and received their very own playpen courtesy of the zoo’s carpenters. 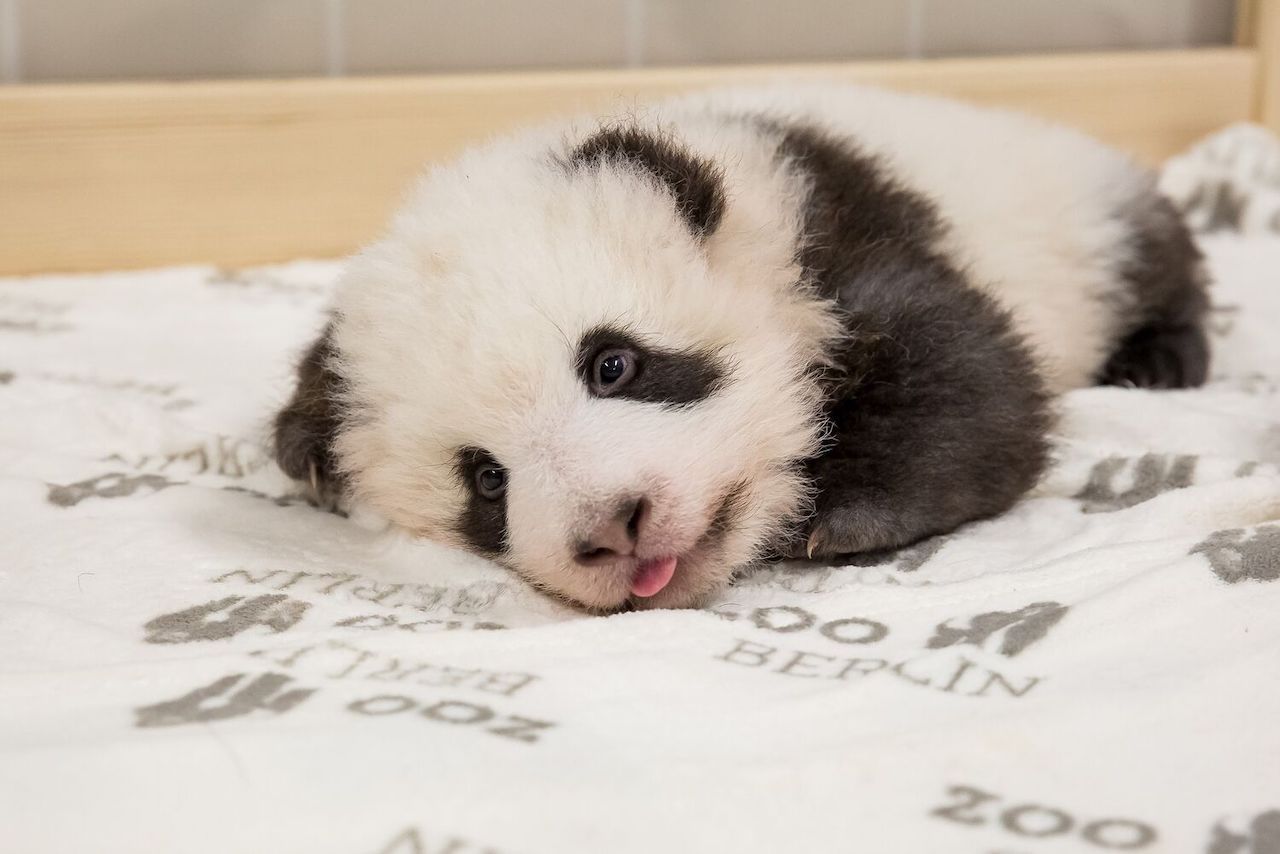 In an update in October, Zoo and Tierpark Director Dr. Andreas Knieriem explained that the zoo staff has been “referring to them as ‘big one’ and ‘little one’, but thanks to Meng Meng’s nourishing milk the two siblings are now almost the same size and weight. They both weigh around two kilograms [4.4 pounds], and they are about 30 centimetres [11.8 inches] long respectively.”

Their healthy development thus far is viewed as a positive sign for the species as a whole. The World Wildlife Foundation (WWF) estimates the number of giant pandas in the wild to be 1,864. According to the International Union for Conservation of Nature (IUCN) Red List, the population of giant pandas is vulnerable to extinction, but is slowly increasing. Every single new cub is an important contribution to the conservation of the species.

Although the zoo is likely growing pretty attached to the panda twins, it must unfortunately send them back to China, their native land, four years after they have been weaned off Meng Meng. Meng Meng and Jiao Qing are themselves on a 15-year, $15-million loan from China, which began in 2017. Most of the money from the loan goes into a conservation program for the species.

NewsFinland Ranked as the Best Destination in the World for Wildlife Travel
Tagged
News Wildlife Berlin, Germany
What did you think of this story?
Meh
Good
Awesome