No matter how diverse, progressive, or experimental Philadelphia’s food scene has become, there’s no denying that the cheesesteak is still the city’s culinary backbone. The bread and butter of Philly, if you will.

Maybe that’s because of the sandwich’s long history. Pat’s was the first steak shop to open its doors almost 90 years ago. To this day, it’s one of the city’s most famous spots to grab a cheesesteak and stays open 24 hours a day, seven days a week to keep up with demand. Though most locals won’t eat at the now-touristy Pat’s or its rival, Geno’s, across the street, the fact that Pat’s has remained a neighborhood staple after all these years deserves respect.

Before you have a Philly cheesesteak in the city, there are some things you need to know: the bread — made in house or at one of the local, preferably old-school Philly bakeries — should be fluffy with a slight flakiness to the crust. The steak must be thinly sliced or chopped and seared on a grill before being slathered in cheese. It doesn’t matter if it’s the traditional whiz, sliced provolone, or American so long as it’s properly melted and oozing into the layers of meat. The onions, peppers, or mushrooms (should you choose to add them) should be almost translucent by the time they hit the bread. Above all, if there aren’t grease stains on the wrapper, then don’t trust it.

With all that in mind, here are all the essential cheesesteak spots in Philadelphia you need to try next time you’re in the city. 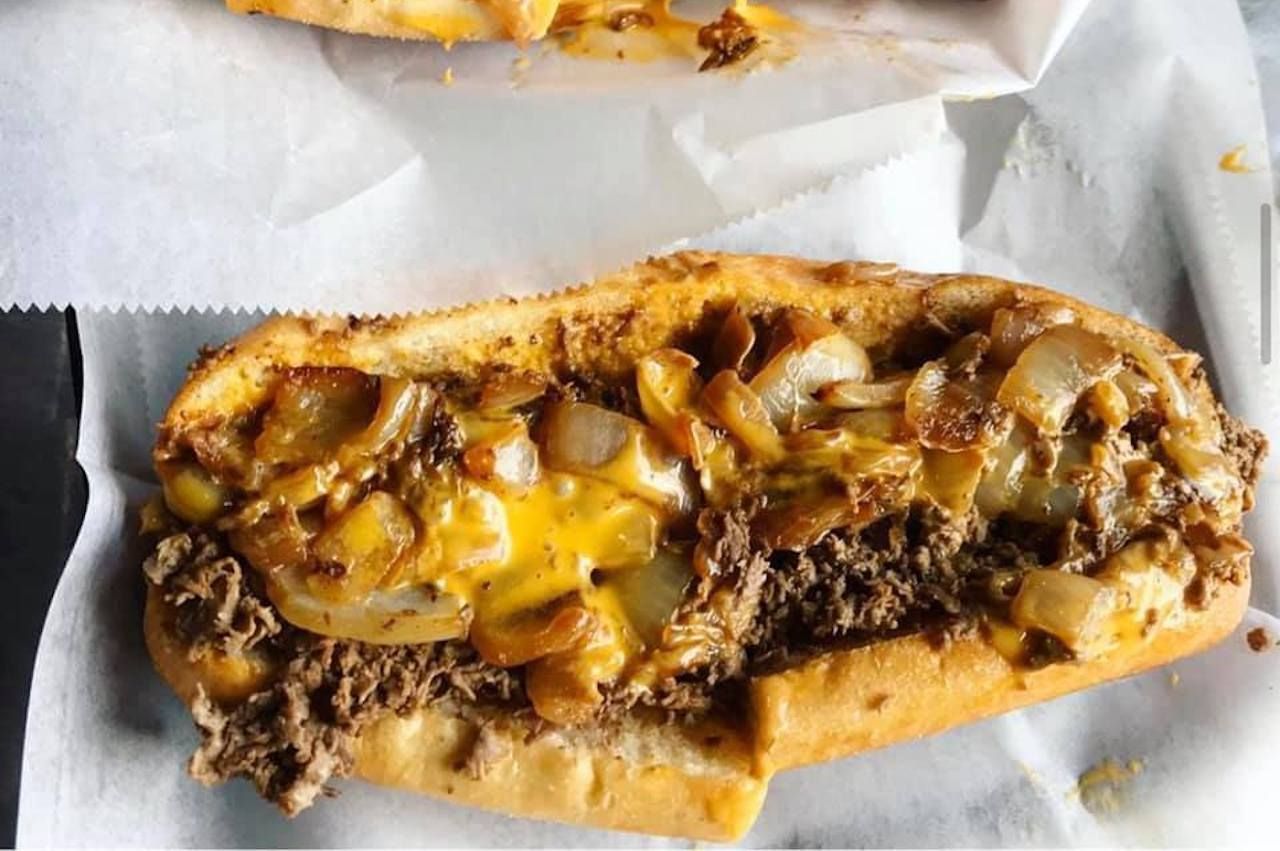 Its prime location on South Street and the fact that its doors have been open since 1939 earned Jim’s South Street a place on the tourist cheesesteak map. It checks all the boxes for the traditional Philly cheesesteak: long, flaky hoagie roll; sizzling hot steak; and fluorescent yellow Cheez Whiz. There’s something to be said for convenience, as well. Jim’s is one of the few decent cheesesteak spots in the city center. If you’re visiting the city and you’re not the kind of person to rent a car just to try every cheesesteak within city limits, then Jim’s is your spot.

Don’t be fooled by its name. John’s Roast Pork also makes a damn good cheesesteak. The shop has been family owned and operated for three generations, and it started out in a literal shack on the side of the highway. There’s something downright Philly about John’s, with menu items like a South Philly Surf & Turf, which is a hot dog and fish cake sandwich. Since it won a James Beard Award in 2006, John’s has been enjoying some well-deserved national recognition. The onions and cheese here get folded into the steak before it hits the bread, turning it into one heaping mound of flavor rather than the layers used in other spots. John’s has gotten a lot of press and a lot of hype, but unlike other trendy spots, it stays true to its roots, and the locals know it. The line here stretches around the block regardless of the day of the week or the weather. 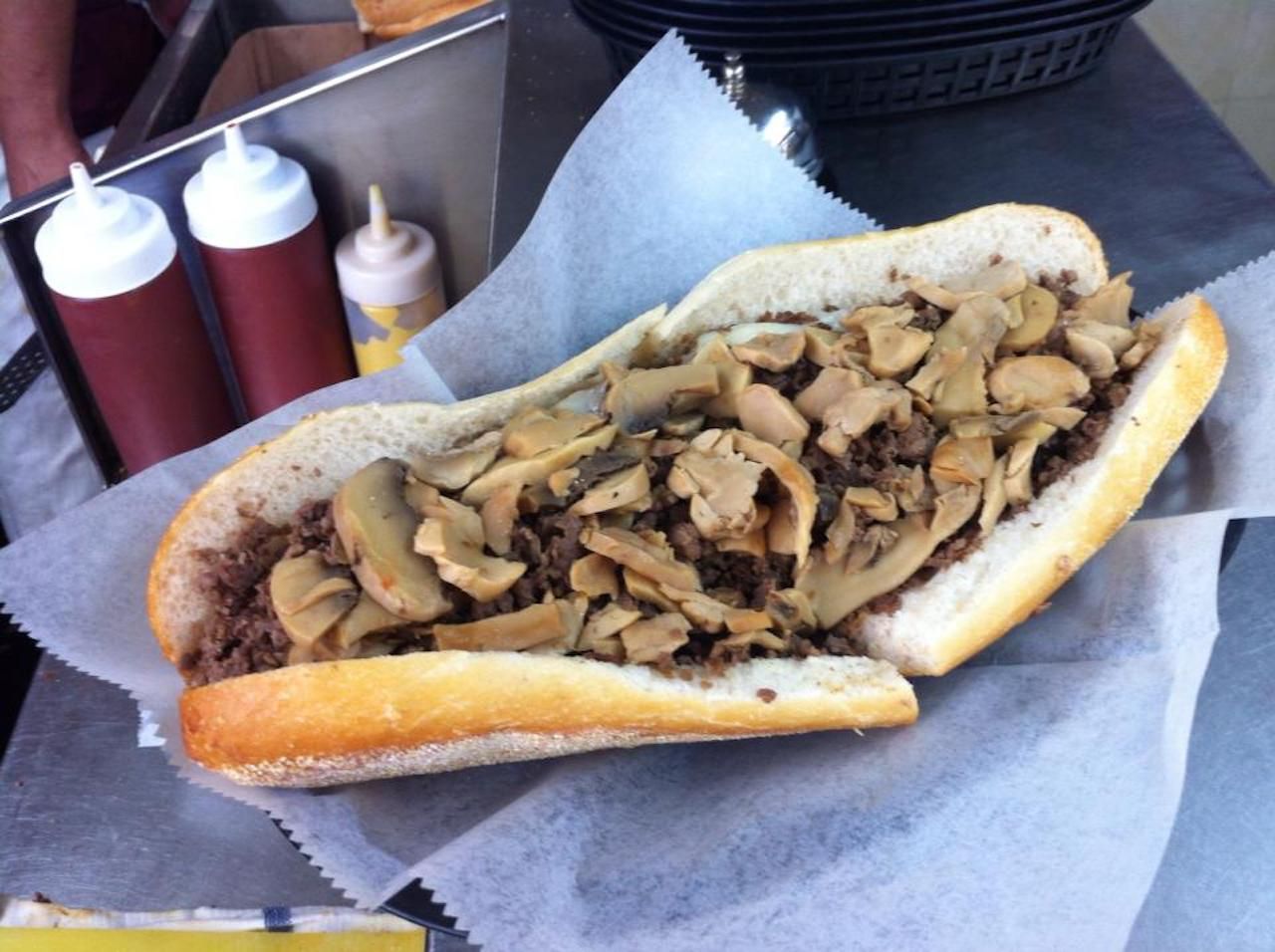 Dalessandro’s is not downtown, or around town, or by anything other than itself, really. Sitting on the corner of a suburban neighborhood on the outskirts of Philly, Delassandro’s has garnered quite a reputation in recent years. Bring cash and expect to wait outside in the long, winding line before you order. Stick to the classic steak setup here: finely chopped meat below a heap of chunky onions and a generous helping of Cheez Whiz.

This is that type of new spot that’s filled with Instagram influencers. After enjoying wild success at its original outpost across the river in New Jersey, the fine folks at Angelo’s graced our dear city with their presence. To say that we’re grateful for this small, standing-room-only pizza shop is an understatement. We’re ecstatic, thrilled, simply delighted to have them. While the pizza is arguably some of the best in the city, this is not a list about pizza. Luckily for us, they seem to do no wrong at Angelo’s and crank out cheesesteaks that rival the old-timers. Unlike many of its competitors, the bread here is homemade and cooked in the oven before it’s topped with meat from the grill. No doubt this is a bit of a level up from the other greasy spoons, but don’t let the top quality ingredients deceive you. This cheesesteak is as delicious and unpretentious as they come. 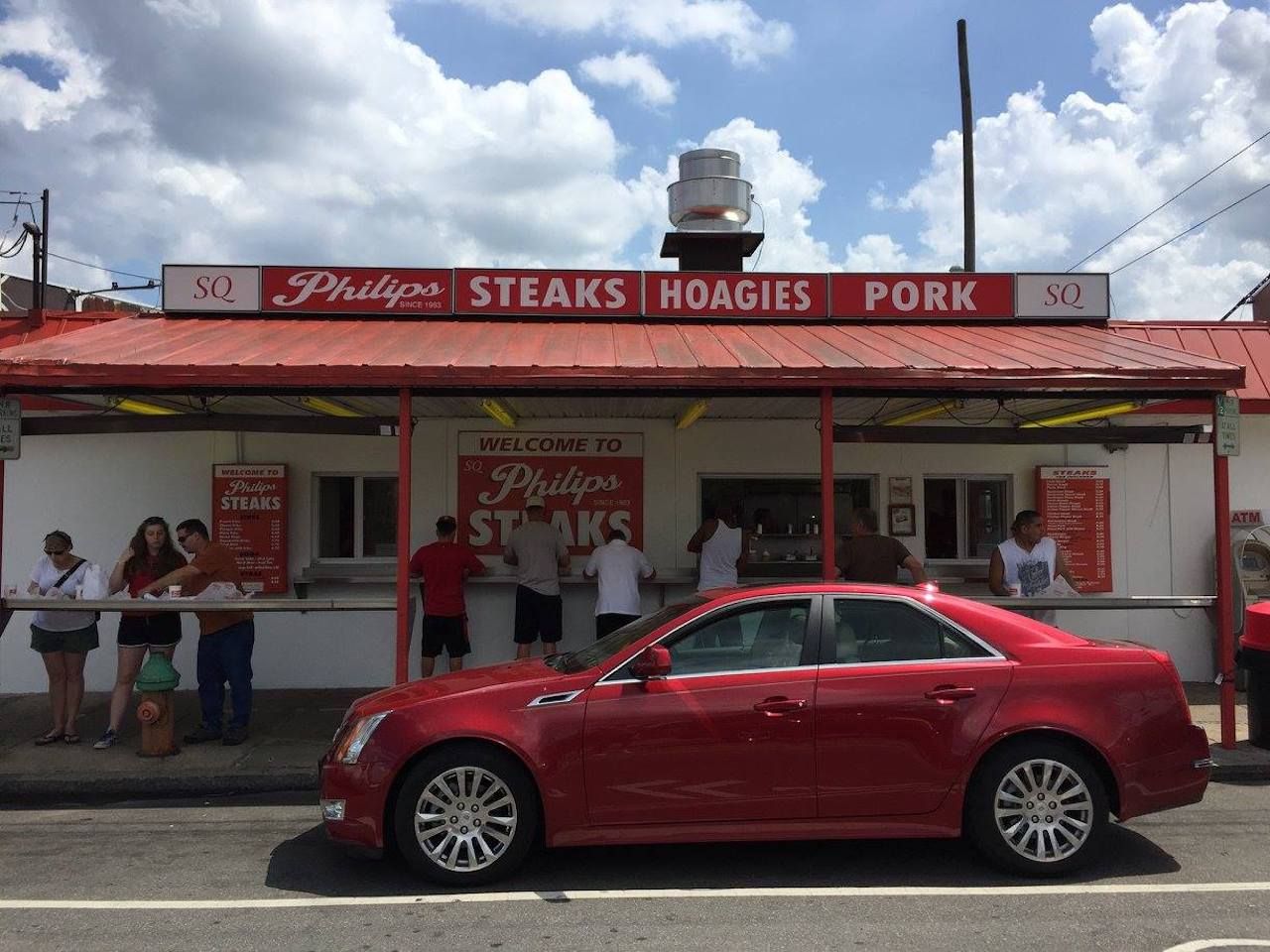 Philip’s keeps the steaks a little thicker here than at other spots on this list, but no one is mad about it. As long as the steak is still as tender and perfectly seasoned as this one is, you can serve it however you damn well please. Philip’s is a South Philly institution, sitting in the same spot on the corner of Passyunk for decades. But you won’t find the crowds or lines here. Your only companions will be a delicious slab of meat, a solid selection of hot peppers, and a steady but unobtrusive stream of customers.