Putting on the world’s greatest shows since Shakespeare made his mark in the 1500s, London is right up there with Broadway as the most iconic place in the world to watch theater. If you’ve made your way through the long list of West End giants like The Lion King and Mamma Mia, don’t worry — you’re not done just yet.

From the dark, heart-wrenching melodrama to the all-singing, all-dancing musicals, here’s our pick of London’s hottest new shows for 2020. 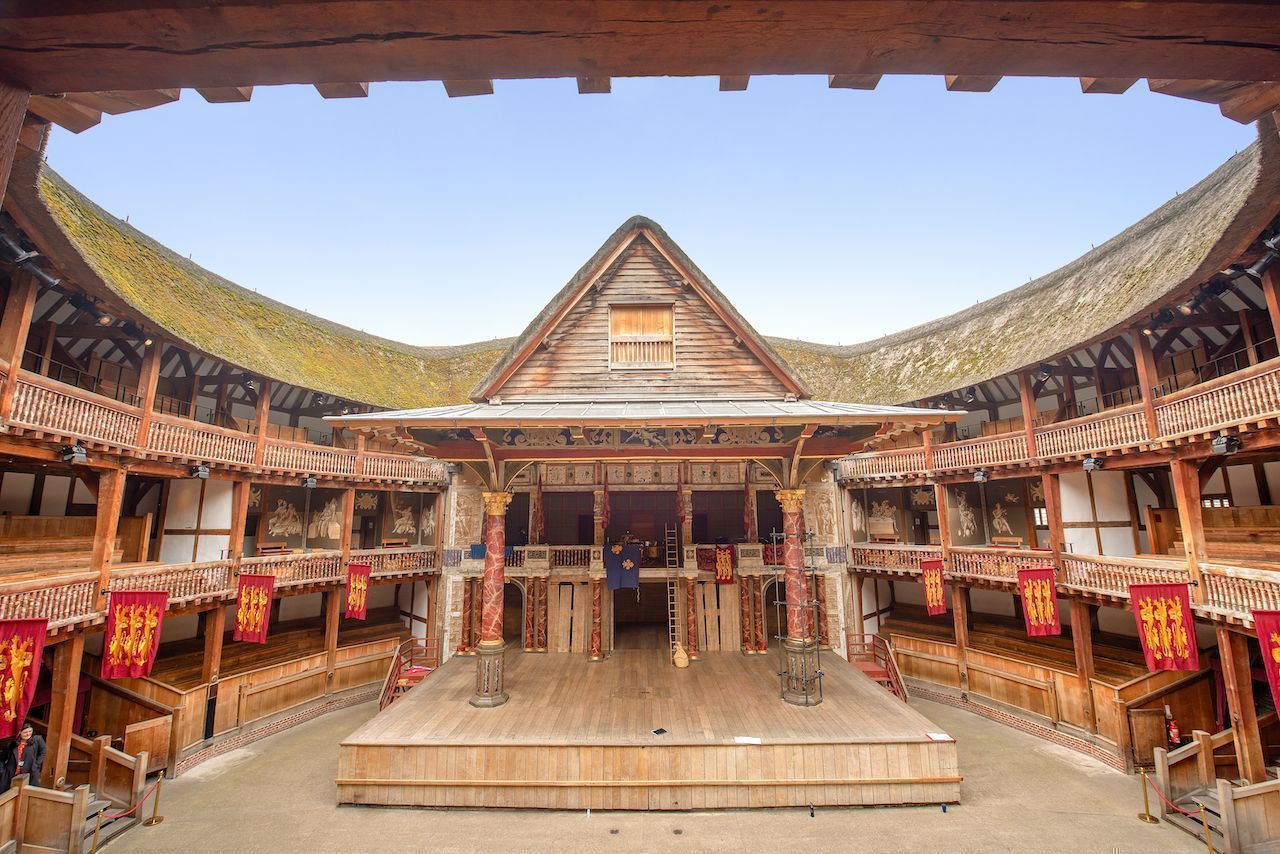 The opening of the Globe’s 2020 summer season (April-October) will see Shakespeare’s most famous tragic love story, Romeo and Juliet, return to London’s favorite open-air stage. With rising director Ola Ince making her Shakespeare debut and Harry Potter actor Alfred Enoch confirmed as Romeo, the play is expected to be a highlight of London’s outdoor theater season. The 700 standing “yard” seats, which sell for just 5 British pounds, have the best views of the stage, while seated gallery tickets offer the luxury of a cushioned seat and sweeping views of the Globe’s 17th-century inspired architecture.

Starring Call Me By Your Name star Timothée Chalamet and BAFTA-winning actress Dame Eileen Atkins, 4000 Miles has already got the best of the West End critics talking on social media. The Pulitzer Prize-nominated play, written by American playwright Amy Herzog in 2011, tells the story of a young adventurer visiting his estranged 91-year-old grandmother in her New York apartment, where he ends up staying a little longer than planned. Tickets, despite being released just recently by the Old Vic Theatre, are already selling out fast. In other words, you better be quick if you want to catch Chalamet making his much-anticipated West End debut. 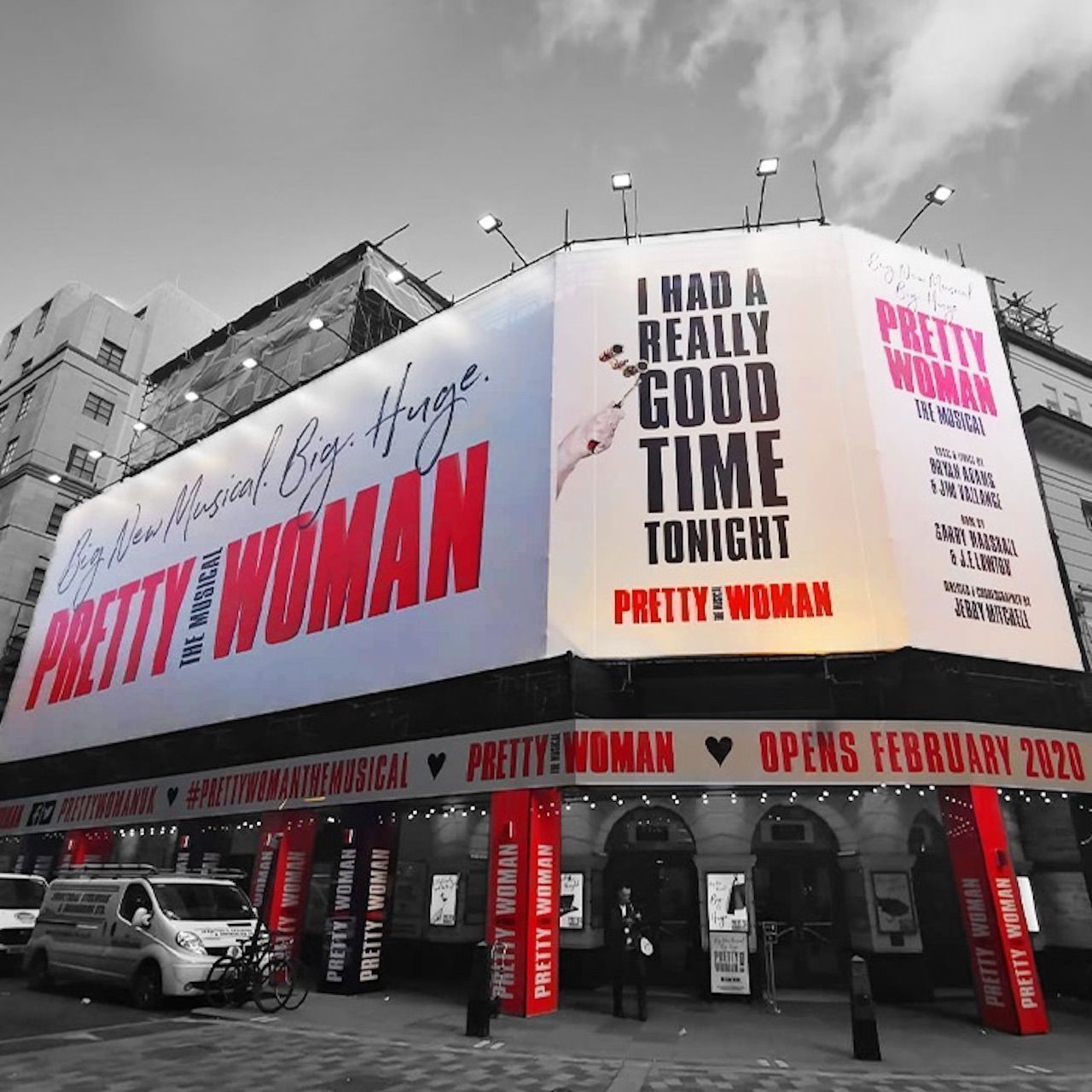 It has been 30 years since we saw Julia Roberts and Richard Geare making Hollywood history with the hit rom-com, Pretty Woman. Following a successful year on Broadway, 2020 will mark the film’s West End debut with an all-singing, all-dancing production that will run for a scheduled 46 weeks. BBC’s hit drama Eastenders star Dannie Mac will play Edward Lewis, while Olivier-nominee and ex-Six lead Aimie Atkinson will take to the stage as Vivian Ward. With two-time Tony Award-winner Jerry Mitchell (Kinky Boots, Legally Blonde, and Hairspray) appointed as head of choreography and direction, Pretty Woman: The Musical is promising to be a great night out.

4. The Doctor, Duke of York’s Theatre 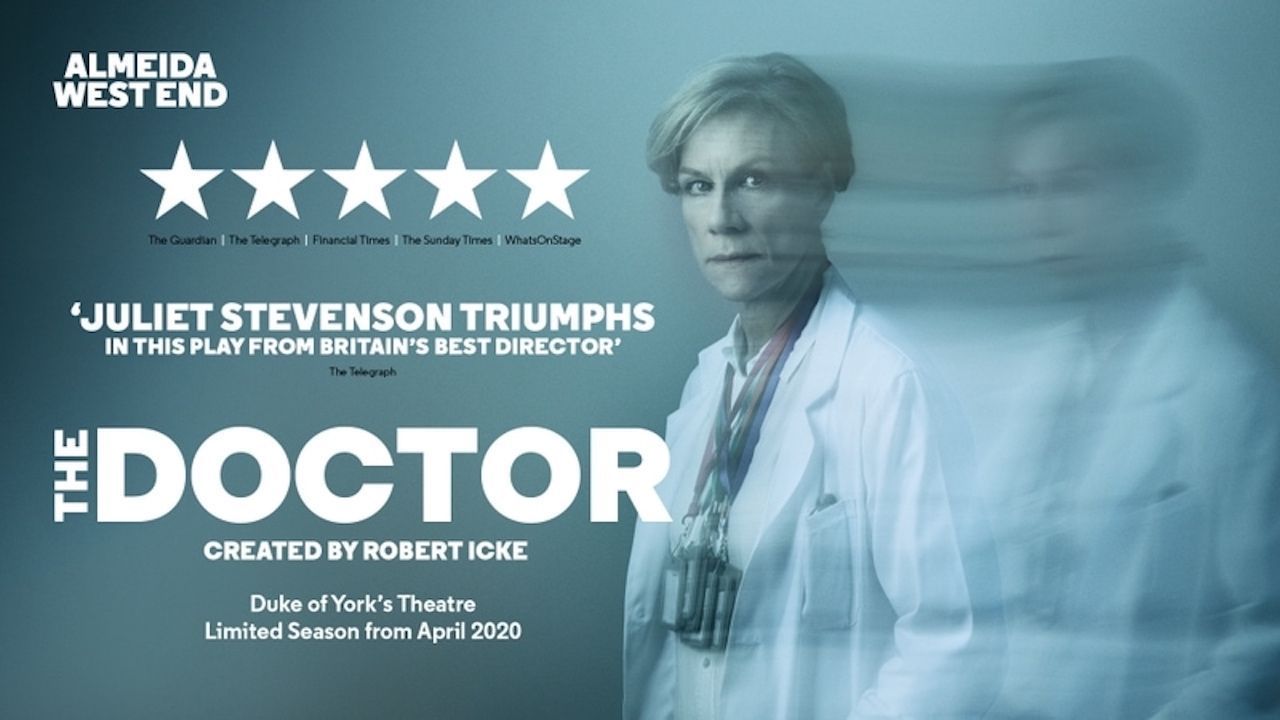 After last year’s sellout run in the 325-seat Almeida Theatre, The Doctor — Robert Icke’s award-winning adaptation of the 1912 play by Austrian writer Arthur Schnitzler — has been selected for a West End transfer this April. Olivier Award-winner Juliet Stevenson is set to return for the lead role, a Jewish physician condemned by Vienese society after a Catholic patient dies in her care. Thanks to its collection of five-star reviews from the Financial Times, The Telegraph, and The Evening Standard, The Doctor is expected to sell out fast, so don’t delay in securing your tickets for this one.

5. Sunday in the Park with George, Savoy Theatre 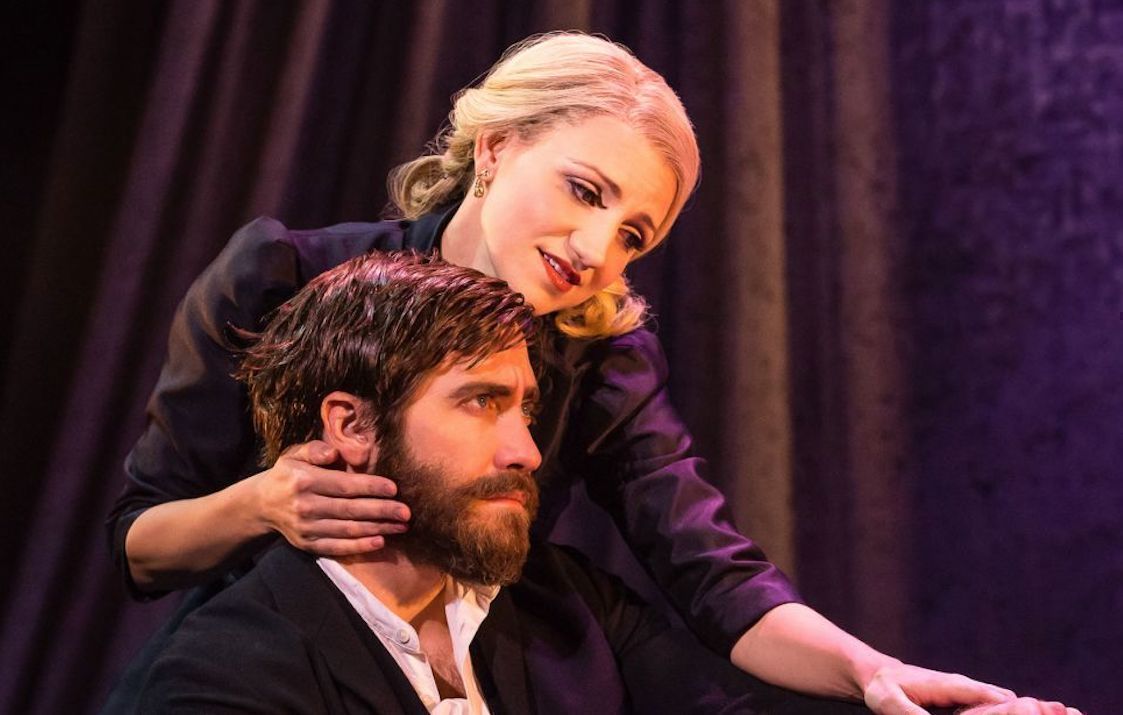 After an 18-year West End hiatus, Hollywood megastar Jake Gyllenhaal returns to the London stage to repeat his lead role in Sunday in the Park with George, the hugely successful Broadway adaptation of Stephen Sondheim’s award-winning 1984 musical. The story follows the life of French impressionist Georges Seurat as he works on his most famous painting, “A Sunday Afternoon on the Island of La Grande Jatte.” Consumed by his masterpiece, George becomes alienated from his lover, Dot (played by Tony Award-winner Annaleigh Ashford) and the world around him. Praised by critics in New York and with the fastest-selling Broadway records, Sunday in the Park with George is set to be one of 2020’s West End highlights.

6. To Kill A Mockingbird, Gielgud Theatre 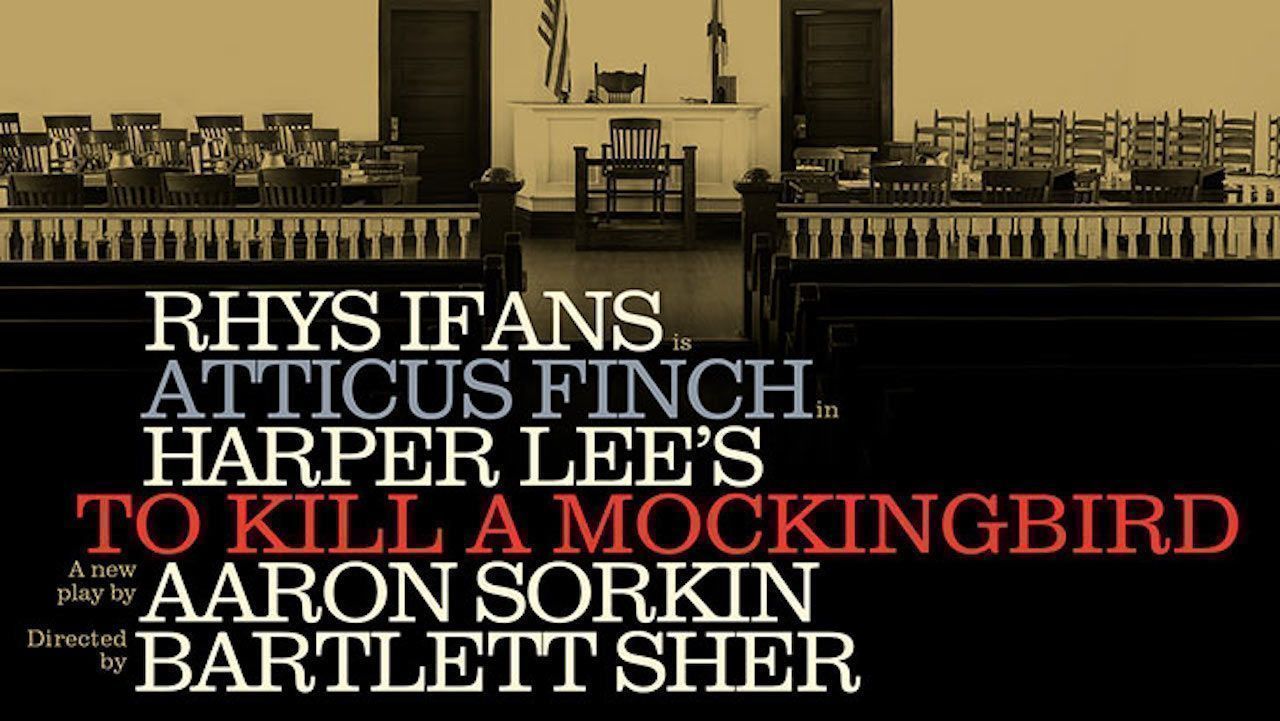 After a good run on Broadway, Aaron Sorkin’s adaptation of literary masterpiece To Kill A Mockingbird is finally coming to London. The Pulitzer Prize-winning novel has been tweaked for the stage, with much of the action revolving around the trial and, perhaps most controversially, a slightly darker portrayal of Atticus Finch’s character (played by Welsh actor, Rhys Ifans); a creative decision that was heavily criticized by the Harper Lee estate. Despite the show’s initial legal battle to adapt the story, To Kill A Mockingbird went on to receive huge praise from the likes of The New York Times and Los Angeles Times, and is expected to cause similar waves in London this summer.

7. A Doll’s House, The Playhouse Theatre 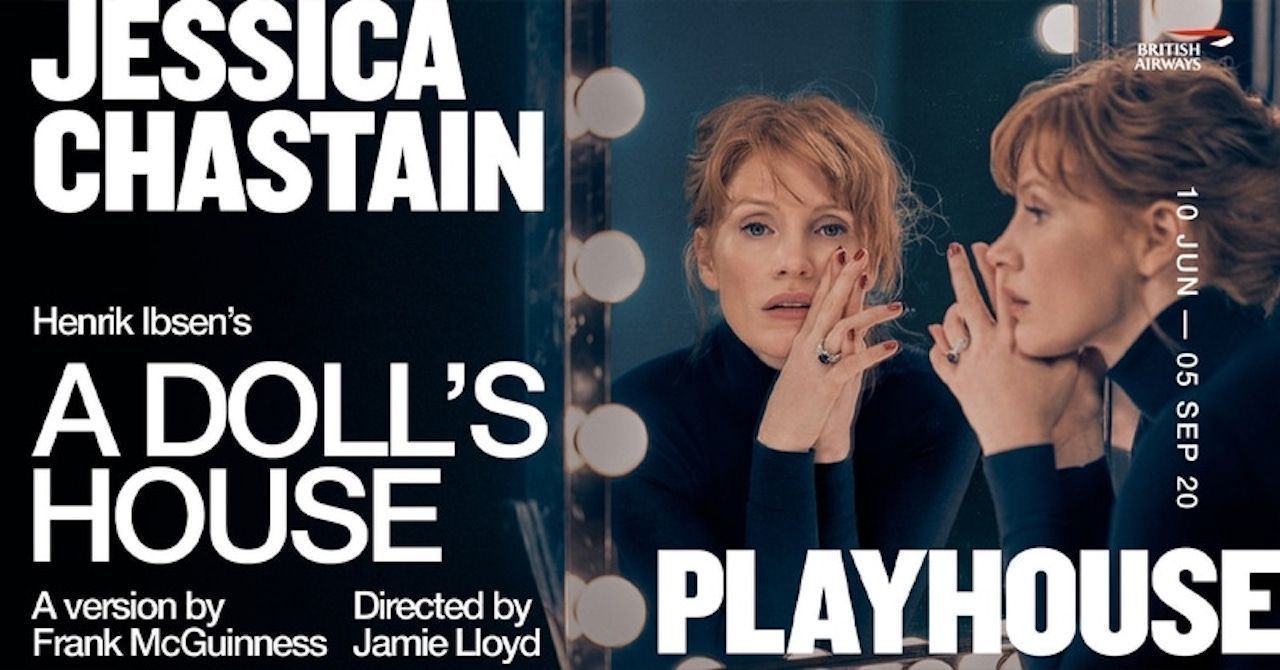 Actress Jessica Chastain will be yet another Hollywood star to grace London’s West End this year. Chastain’s UK stage debut will see her playing the powerful female character of Nora, a mother and wife who is dissatisfied with the roles thrust upon her by society. In an attempt to make theater accessible to all, director Jamie Lloyd and his company (best known for critically acclaimed Betrayal and Cyrano de Bergerac) will be offering 15,000 free tickets for first-time theatergoers, with disadvantaged communities and secondary schools getting first priority. A second set of 15,000 tickets will be sold at £15 for those under 30 or receiving government benefits. 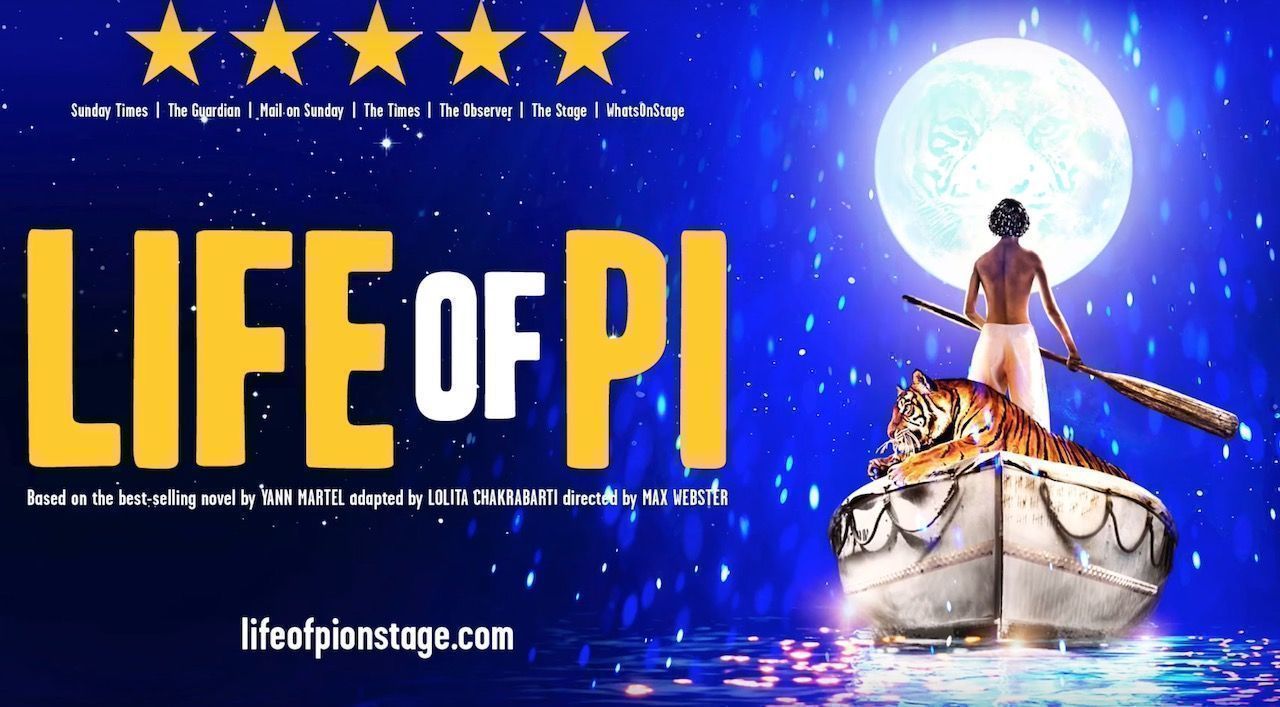 When Lolita Chakrabarti first took on the challenge of adapting Yann Martel’s bestselling novel for the stage (it involves an Indian boy being stranded at sea with a hyena, a zebra, an orangutan, and a giant Bengal tiger), everyone most likely thought she was mad. But, thanks to Finn Caldwell’s master puppetry and stellar performance by Hiran Abeysekera (Pi), the show was an immediate hit when it premiered in Sheffield in 2019. Fans of the Booker Prize-winning novel will be pleased to hear that Life of Pi will be transferred to the West End stage this summer with an even bigger production backed by legend theater producer, Max Webster. 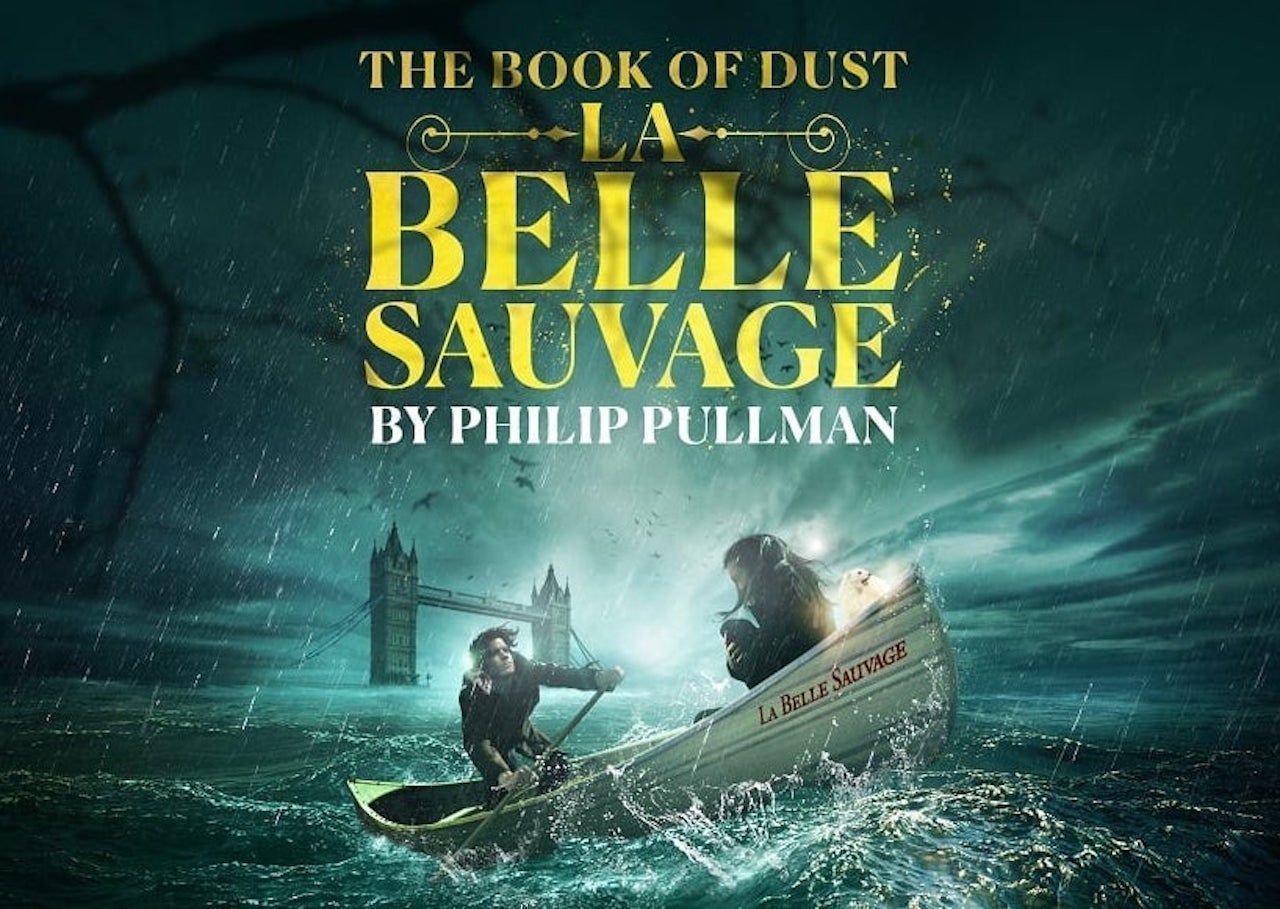 After the BBC’s hit TV adaptation of Phillip Pullman’s His Dark Materials in 2019, it’s of little surprise to see the prequel (the first volume to the trilogy The Book of Dust: La Belle Sauvage, is set 12 years before His Dark Materials) on the stage this year. Fans can expect all the usual traits of Pullman’s fantasy world — talking animals, parallel worlds, and evil forces — as we travel back in time to a six-month-old Lyra Belacqua being kept safe by new characters, Malcolm and Alice. Nicholas Hytner — the man behind National Theatre’s run of His Dark Materials in 2003 — will direct the show, and has said that they plan to use puppets for the animal “daemons” as they did for His Dark Materials’ stage adaptation. 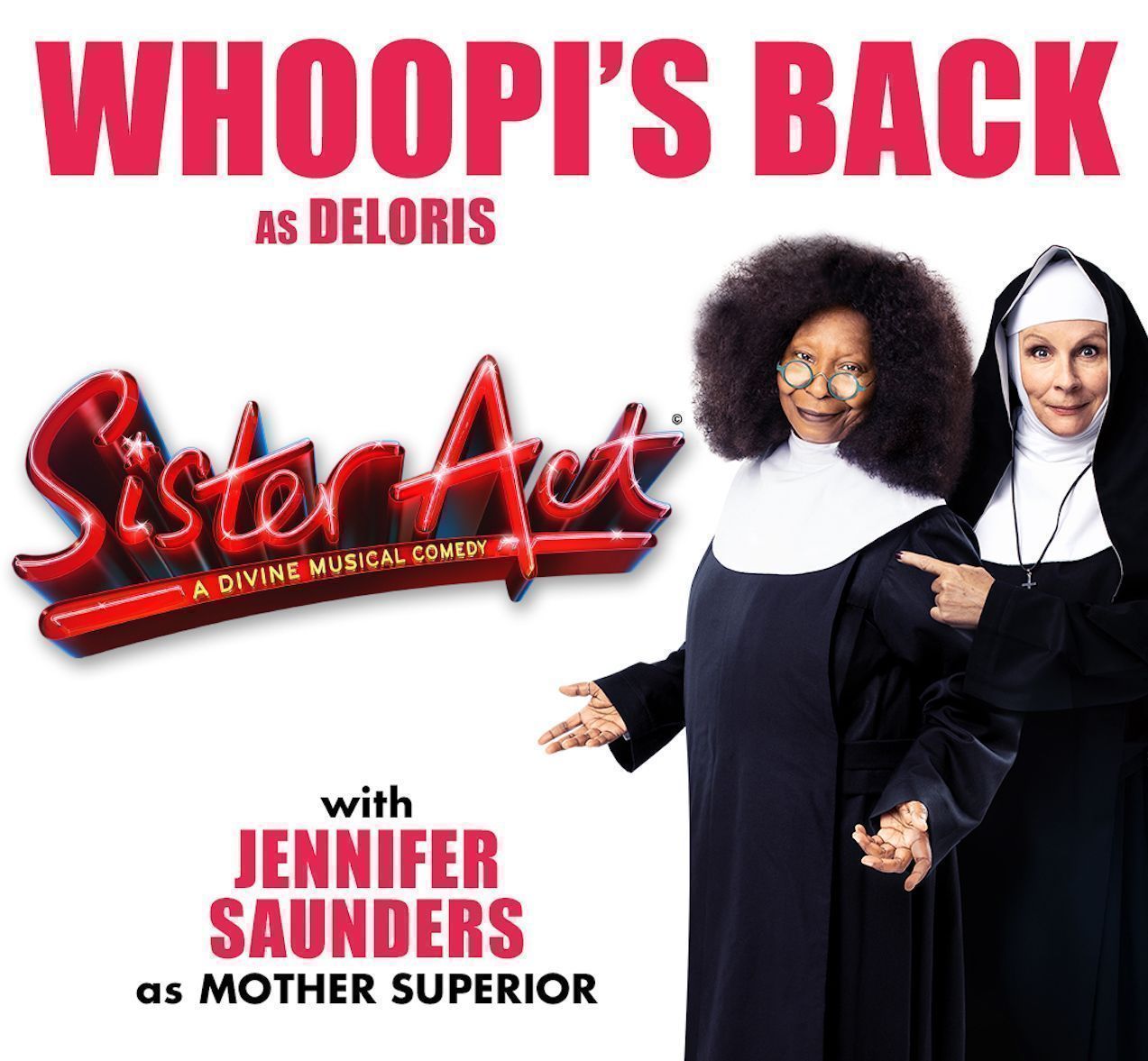 If you’re a theater regular, you’ll know that Sister Act isn’t new to London this year; the hit 1992 movie first appeared on the West End stage back in 2012. But stay with us, because the newly-adapted Sister Act for 2020 has a big surprise in store: For a limited time only, Whoopi Goldberg will perform on stage as Deloris for the first time ever. Three-time BAFTA-winning actress Jennifer Saunders will join Goldberg on stage as Mother Superior, who does everything in her power to stop Deloris turning her convent into a disco. The only downside? A star-studded cast means a considerable hike in price, so get in early if you don’t want to part with 249 pounds for a ticket. 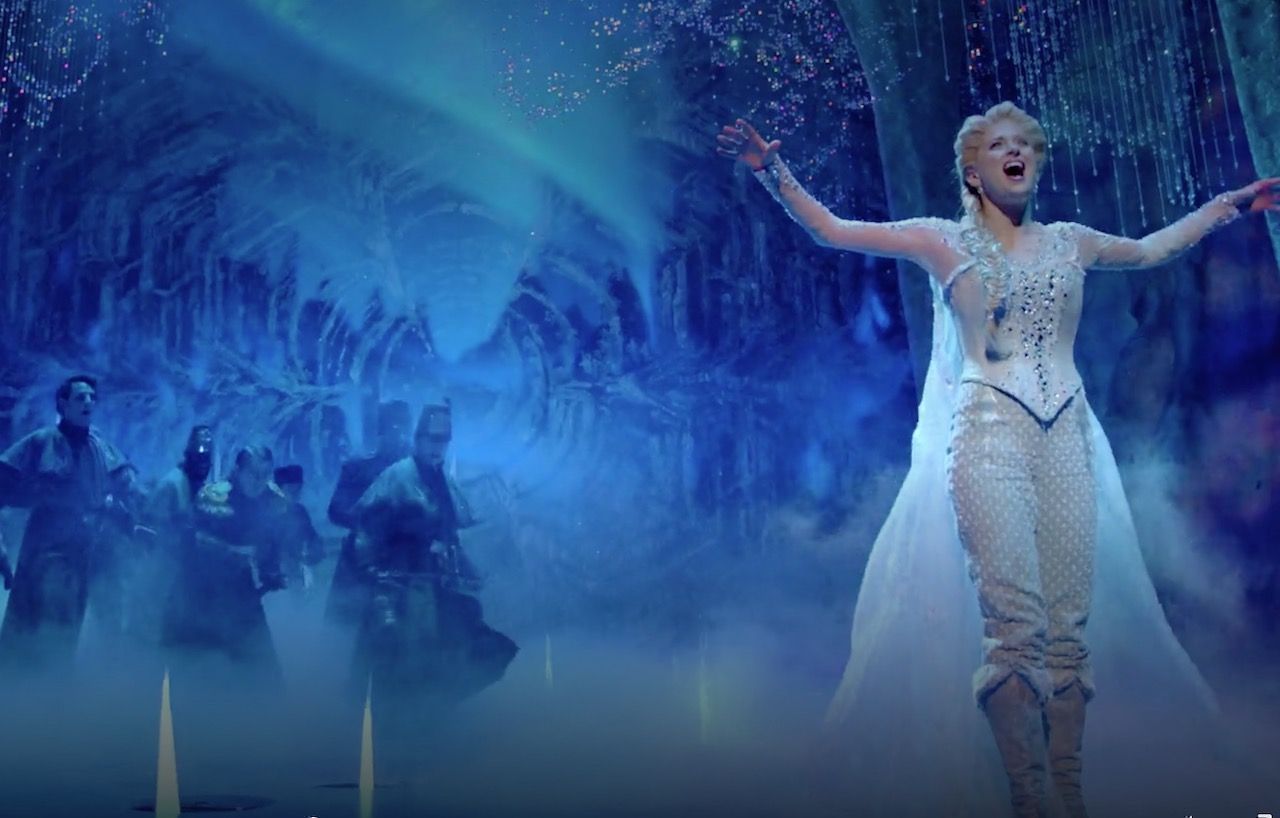 After a year of renovations, Theatre Royal Drury Lane will finally reopen its doors this October. And what better way to show off its new multi-million interior than with Michael Grandage’s hit Broadway adaptation of Disney’s Frozen? Fans will be pleased to know that the songs, brought to life with lavish costumes and hand-painted sets, are scheduled to be the same as in the film, meaning “Let it Go” should make an appearance. West End and BBC actress Samantha Barks announced on Twitter that she will play Elsa, but all other casting has been kept under wraps, as has the official opening date.

A version of this article was previously published on March 29, 2019, and was updated on February 19, 2020, with more information.

CultureSmithfield’s Dark, Grizzly Past Makes It the Most Fascinating District in London
Tagged
Art + Architecture Insider Guides London, England
What did you think of this story?
Meh
Good
Awesome