Has the Milky Way gone missing? It has for the two-thirds of the U.S. population that can’t see it anymore. Light pollution has become so prevalent that it’s muddying our skies and depriving many people of the chance to experience one of the greatest wonders of the world—a brilliant star-filled sky.

Fortunately, organizations like the National Park Service and International Dark-Sky Association are working hard to protect the last remaining “natural lightscapes” on the planet. Some of those spots, like Death Valley National Park in California and New Mexico’s Chaco Culture National Historic Park, have already been designated official Dark Sky Places. But other national parks like Canyonlands and Arches in Southern Utah, Dinosaur National Monument in Northeastern Utah, Yellowstone and Grand Teton in Wyoming, and even Yosemite National Park in California, are far enough from human-caused light pollution to provide ideal conditions for viewing the night sky.

So, if you’re missing the Milky Way, or perhaps you’ve never even seen it, plan a trip to one of these remote regions of the western U.S. to experience some of the best stargazing in the country. The proof is in the pictures… 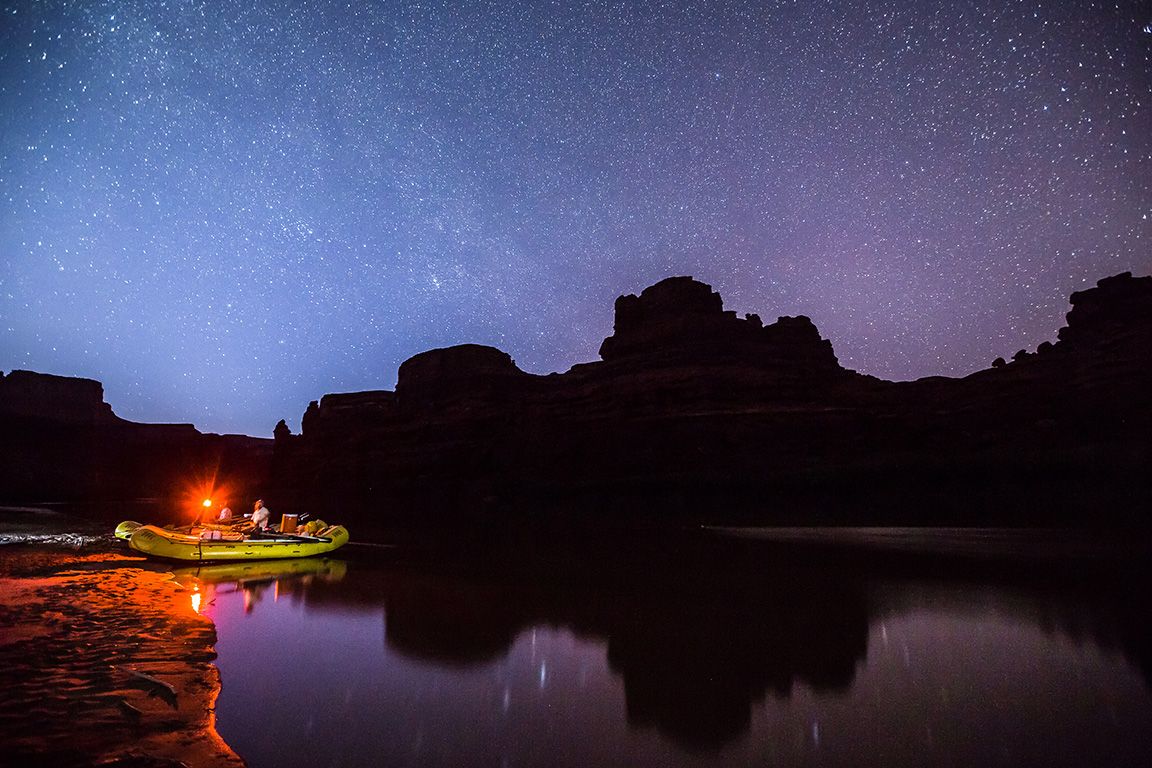 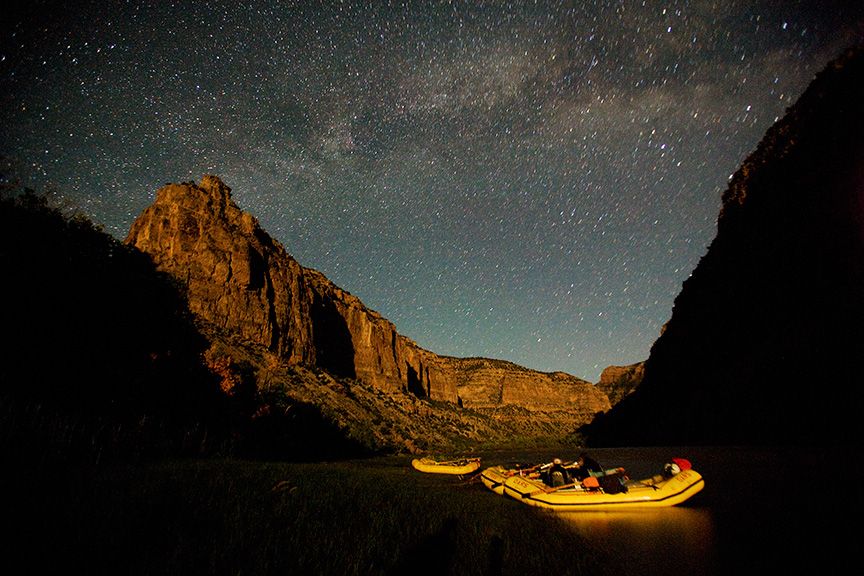 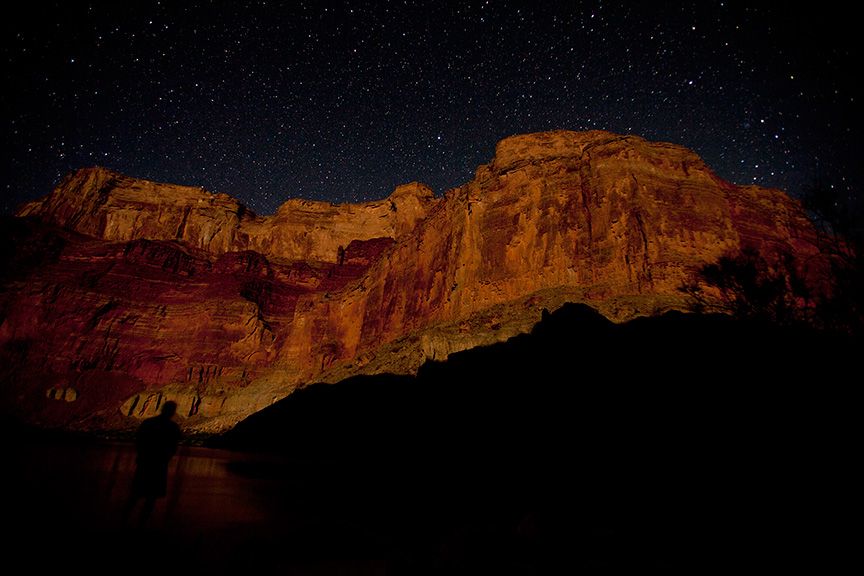 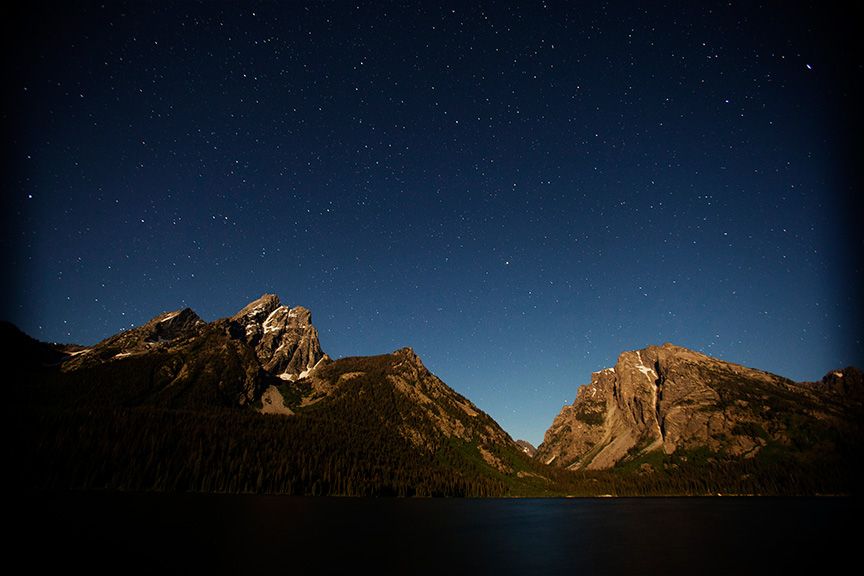 Middle Fork of the Salmon River in the Frank Church Wilderness, Idaho 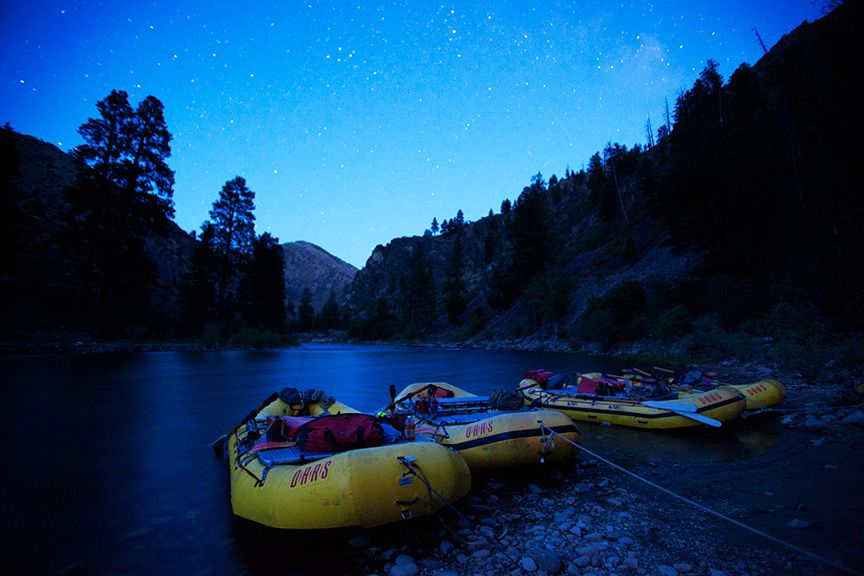 Green River through the Gates of Lodore in Dinosaur National Monument, Colorado/Utah 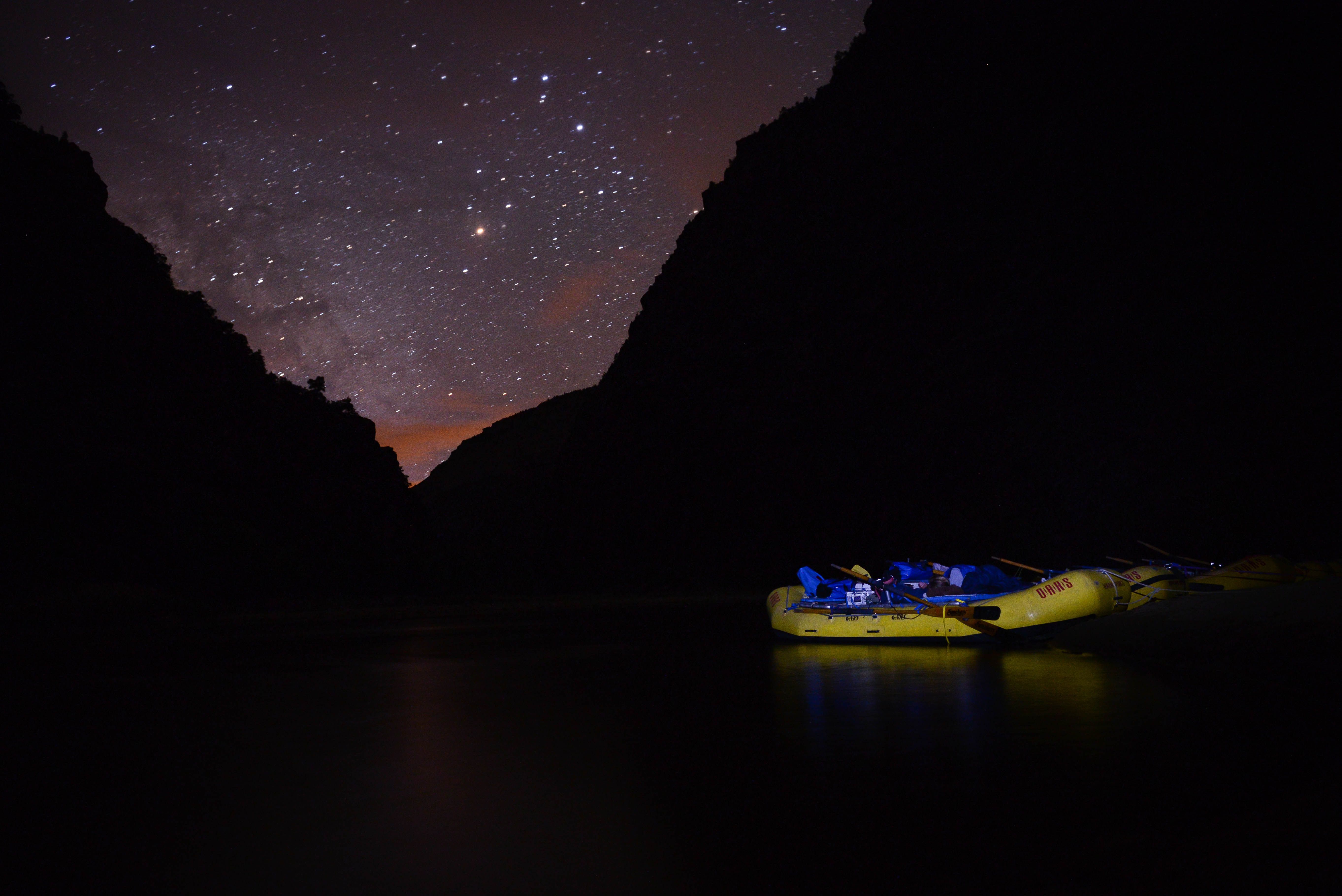 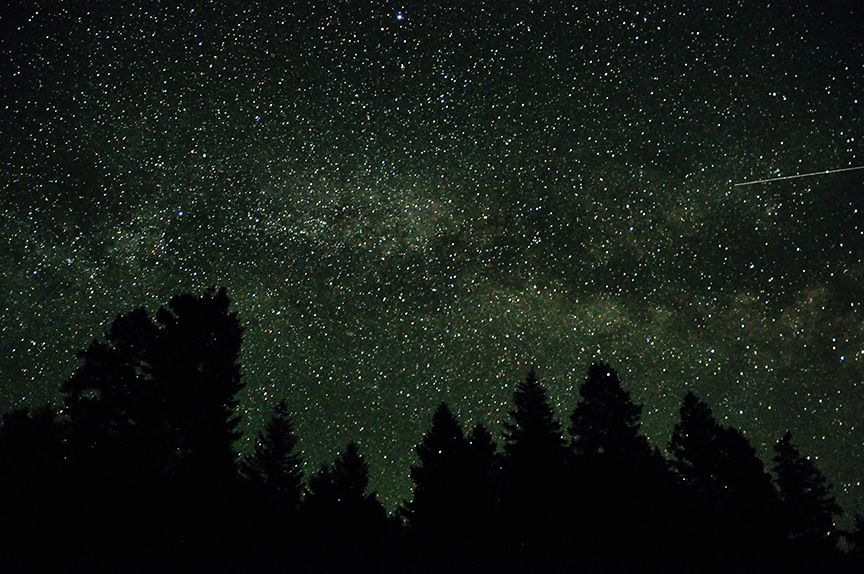 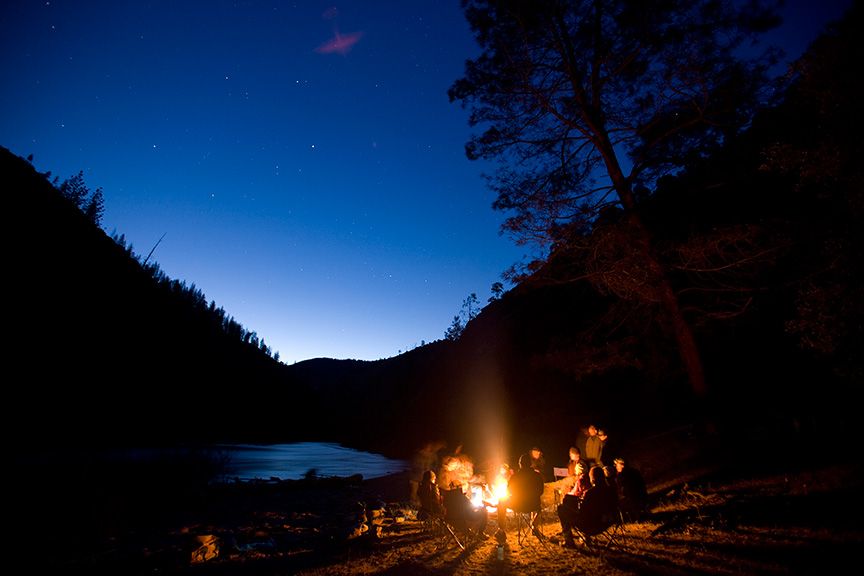 Maps + InfographicsThese Are the Best Spots in the World for Stargazing
Tagged
Trip Planning United States
What did you think of this story?
Meh
Good
Awesome