Disney World’s iconic Epcot park is getting a huge makeover. In 2021, just in time for 50th anniversary of Walt Disney World Resort, a brand new play pavillion will open under the dome of the previous Wonders of Life. The pavilion will feature an immersive and interactive city where you’ll find Disney characters, hands-on activities, and engaging entertainment. 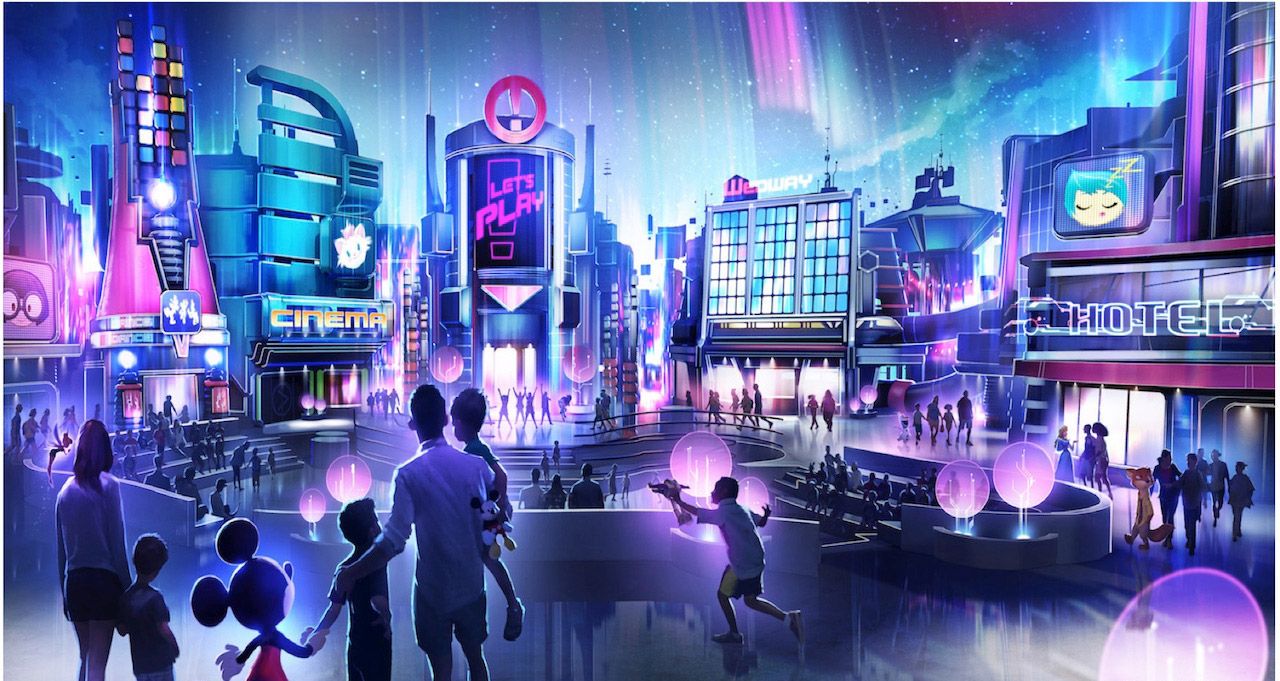 Epcot’s main entrance is also being transformed. The green spaces, pathways, and the fountain will be redesigned. The large metal walls of the “Leave a Legacy” photos will be moved outside the front gates; the area between Spaceship Earth and World Showcase is also scheduled to be redeveloped. 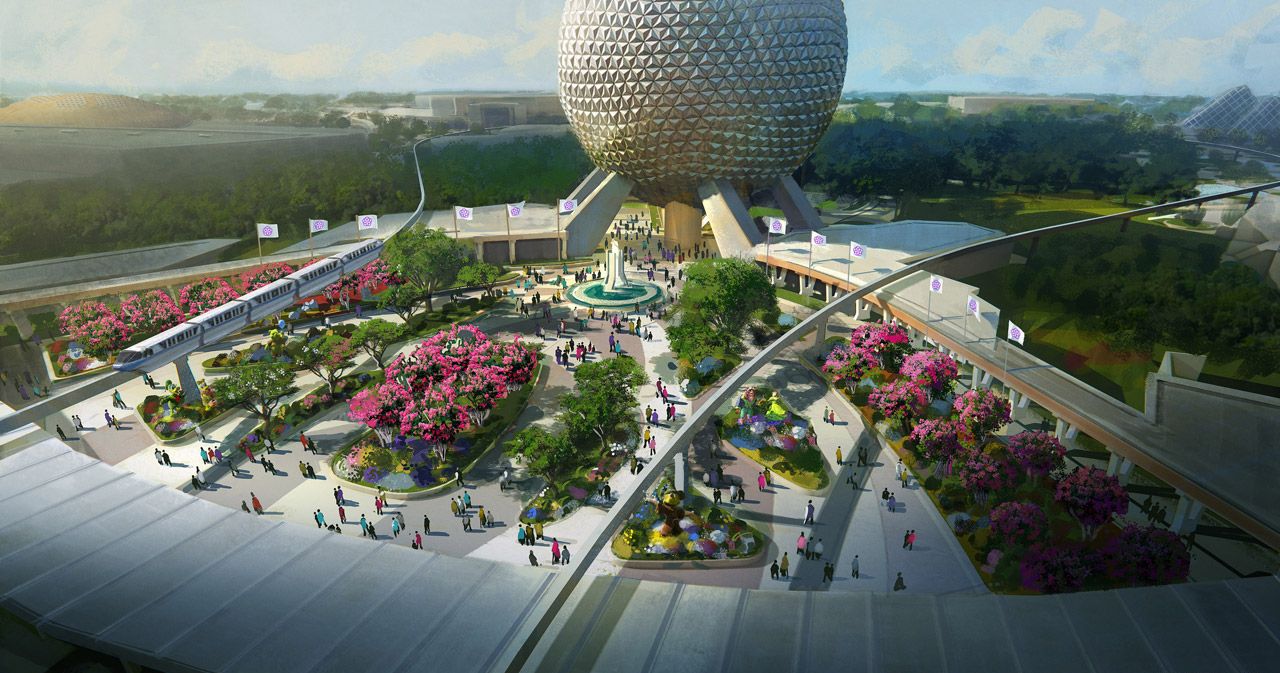 Other new experiences also set for 2021 include the Remy’s Ratatouille Adventure ride coming to the France pavilion and a Guardians of the Galaxy rollercoaster. According to the Disney Parks blog, a new evening show celebrating “how Disney music inspires people around the world,” and featuring “massive floating set pieces, custom-built LED panels, choreographed moving fountains, lights, pyrotechnics, and lasers” will also be replacing IllumiNations, which had been the longest-running nighttime show at Disney, in 2020.