There’s no place like home — just ask Transparent star Alexandra Billings, who recently became the first openly transgender actress to play Madame Morrible in the Broadway production of Wicked. After her inaugural performance, Billings wrote on Instagram, “Last night I had the honor to be placed gently and with loving hands into the glorious Land of Oz…Where home is defined by truth and the power of chosen family.”

Wicked, the girl-power prequel to The Wizard of Oz, has always had a home in the hearts of queer audiences, but the casting of Billings is monumental for LGBTQ individuals in the New York theater scene. Billings joins a small but mighty community of trans performers who’ve finally cracked the Great White Way’s glass ceiling. (RuPaul’s Drag Race finalist Peppermint became the first openly trans actress to originate a principal role in a Broadway musical in 2018.) 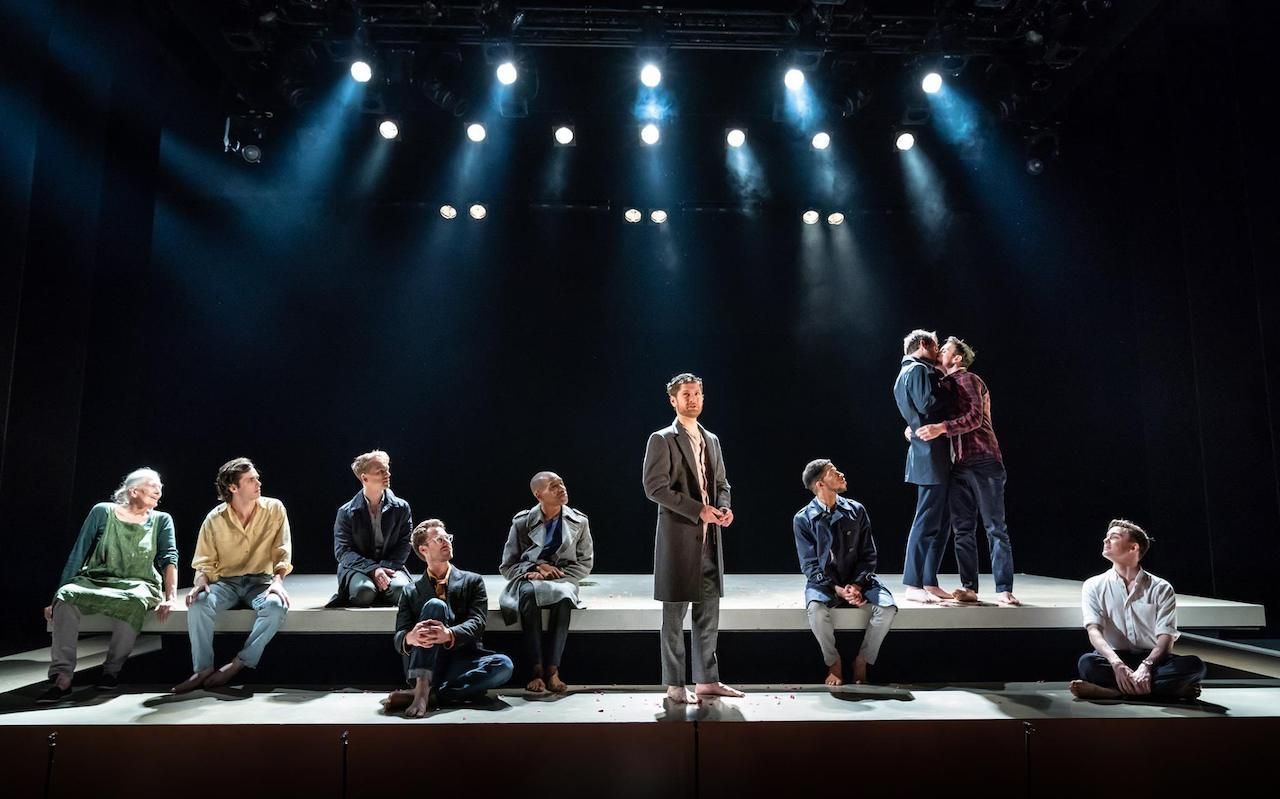 This modern stage adaptation of E.M. Forster’s 1910 novel Howard’s End paints a vivid and precise portrait of millennial gay life in New York City. The Homeric two-part tale is told over seven hours; you can either see both parts in a single day or purchase tickets for separate days. With conversations about things like the AIDS epidemic, partying on Fire Island, and defining the word “camp,” this is the most quintessentially queer show currently playing on Broadway. 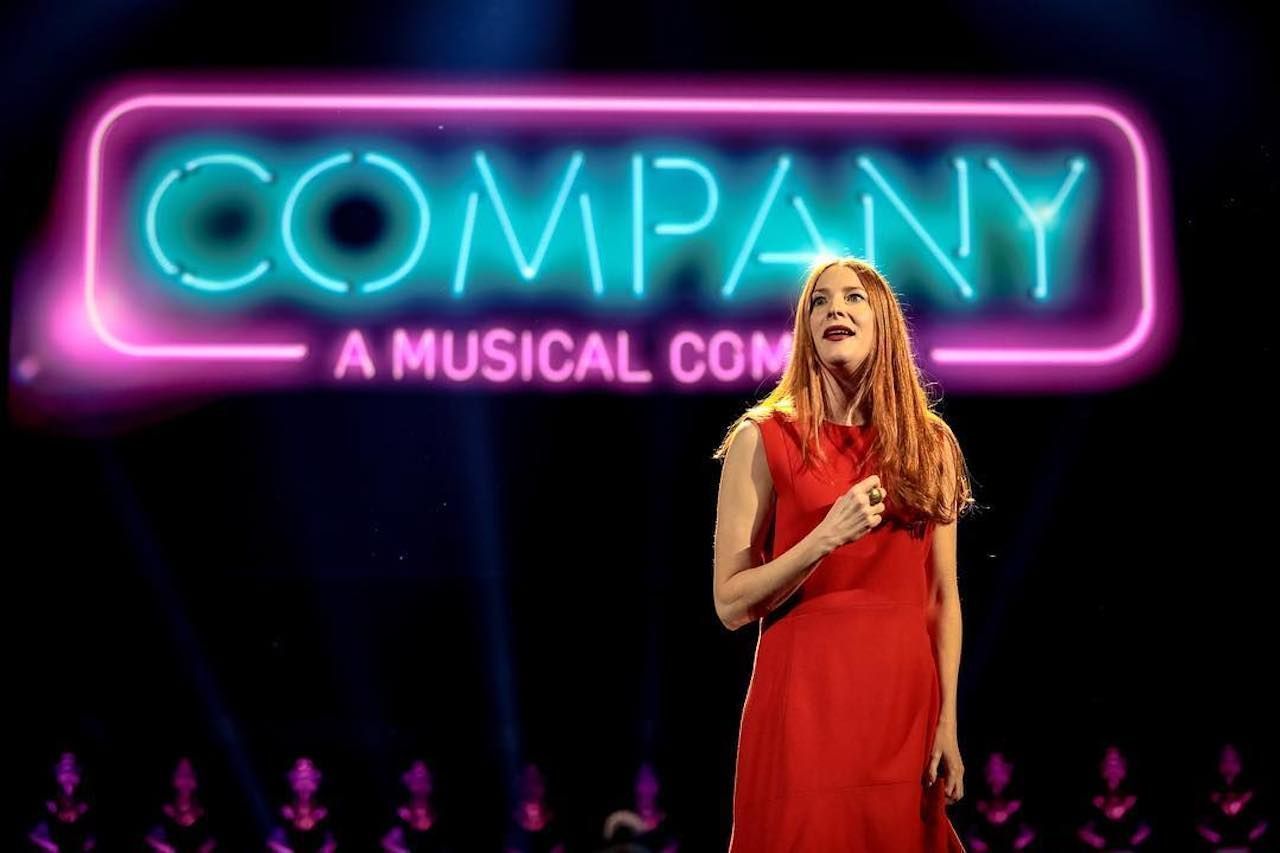 The West End’s critically acclaimed revival of Stephen Sondheim’s 1970 musical transfers to New York City in March with a brand-new cast, save the inimitable Patti LuPone. The show, about a single soon-to-be 35-year-old working through commitment issues, is gender-swapped to reflect the times: Bobby is now Bobbie, and the role, usually played by a man, will be portrayed by Tony Award-winning actress Kristina Lenk. The song “Not Getting Married Today,” traditionally sung by a straight woman, has also been reimagined. It’ll now be sung by a gay man who’s seriously reconsidering his decision to get married. 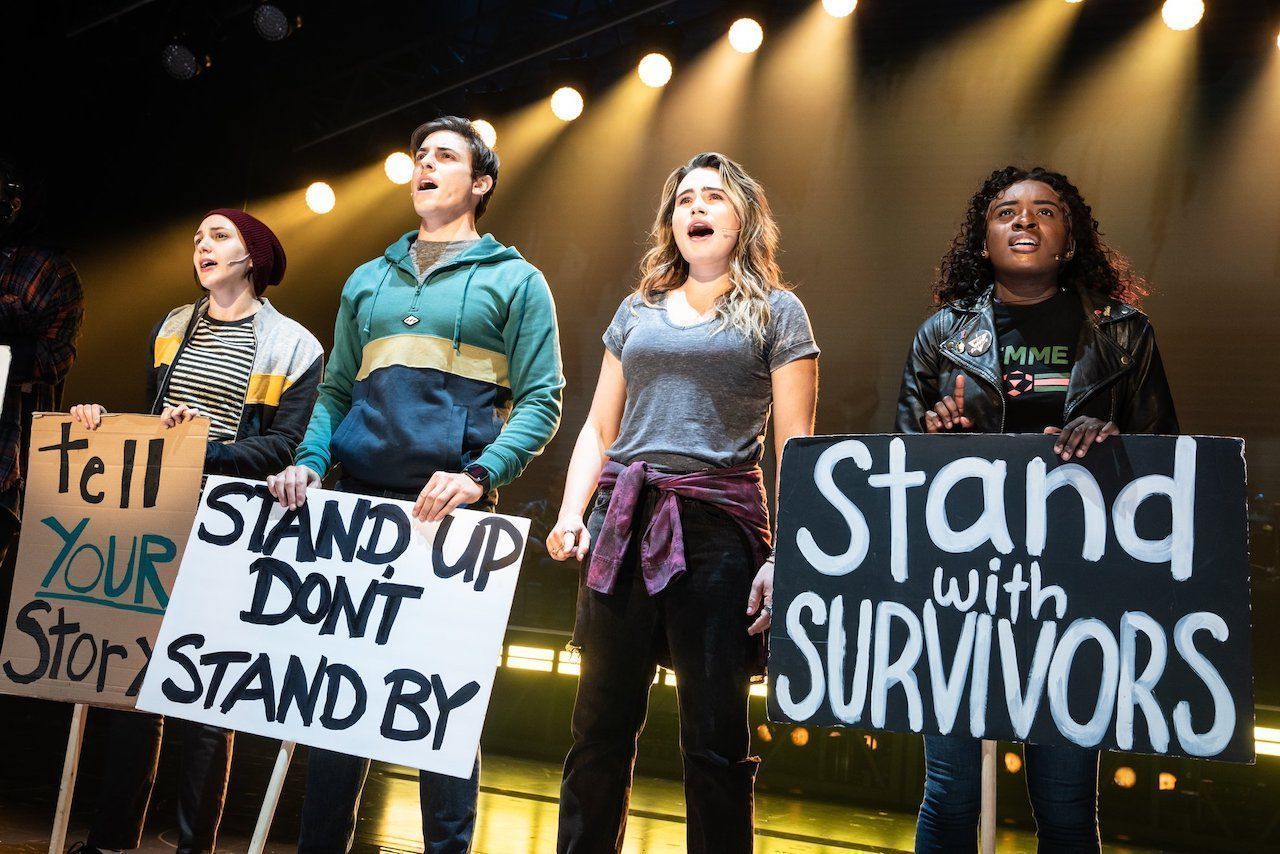 Inspired by Alanis Morisette’s 1995 album of the same name, this jukebox rock musical features a high school character named Frankie, who gets caught up in a bisexual love triangle. Frankie’s relationships are only a portion of the play, however. Jagged Little Pill is jam-packed with subplots related to a bunch of newsworthy buzz words. There’s addiction, rape, climate change, race, and all the Alanis Morisette hits your inner ‘90s kid can handle.

The Confessions of Lily Dare 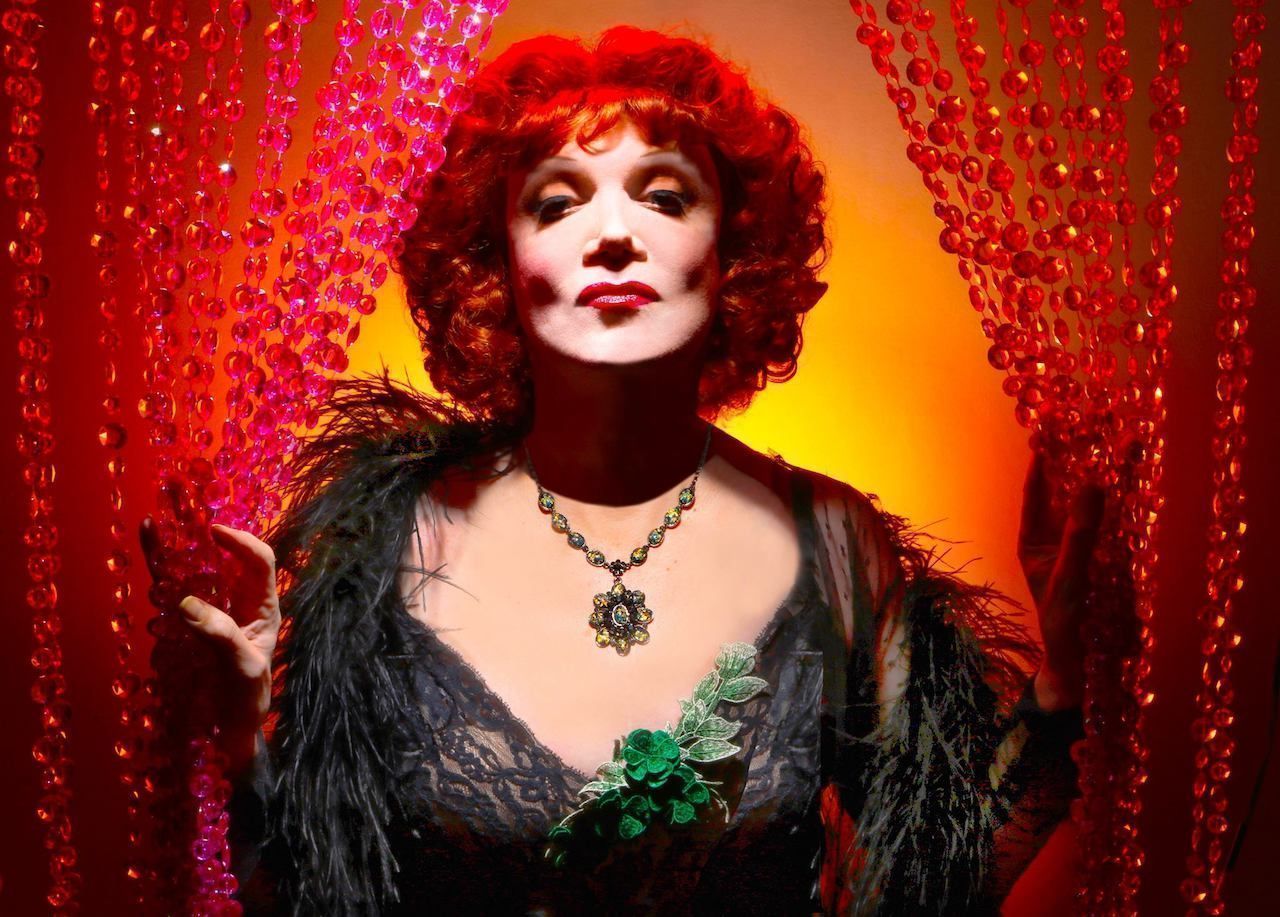 Charles Busch, the writer and legendary female impersonator of New York’s downtown theater scene, is getting out his best gowns for a new Off-Broadway play this winter. Busch plays Lily, a girl who goes from a convent gal to a cabaret chanteuse to a bordello madame in a quirky, queer send-up of a time when Bette Davis was the baddest woman in town. Busch is a veritable RuPaul of the NYC theater scene; watching him channel Hollywood’s golden age actresses is a lesson in high-class camp. 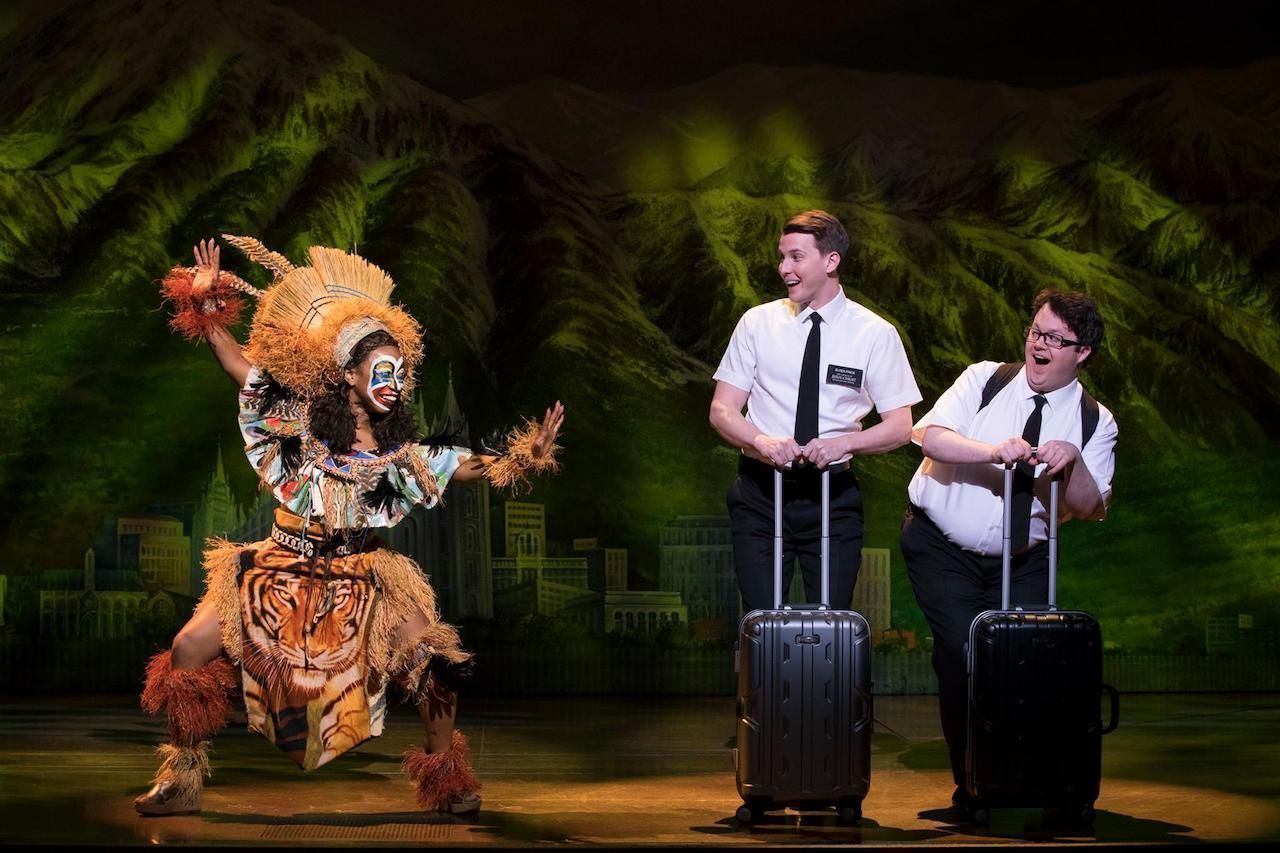 Photo: The Book of Mormon on Broadway/Facebook

Aside from these new productions, Broadway has a few old favorites still worth checking out. The bright-eyed missionaries in The Book of Mormon are gayer than Christmas and sweeter than candy, and Mean Girls is “almost too gay to function.” If you’re looking for musicals about queer icons, look no further than Tina Turner’s eponymous musical (leading-lady Adrienne Warren sings the roof off the Lunt-Fontanne Theatre), and a piece about the late Princess of Wales, Diana, which begins previews in March. Lastly, Grand Horizons, a new play by Bess Wohl, features out actor Michael Urie (Ugly Betty). The play focuses on a husband and wife who decide they want to call it quits after 50 years. Urie plays their gay son, a dedicated high school drama teacher.