The owners of Voodoo Doughnut, the notorious Portland-based doughnut chain, are apparently addicted to the long lines that followed them to their expansion locations in Denver and Austin. Now, for this first time ever, Voodoo Doughnut is coming to the east of the Mississippi. This newest incarnation is opening inside Universal Studios in Orlando, Florida, meaning that you can now have a Viscous Hibiscus on your way to the Hogwarts Express.

One of the west coast’s most popular culinary exports, potentially second only to In-N-Out, is officially hawking Grape Apes and Old Dirty Bastards on Universal Citywalk in Orlando, Florida. Despite being located in an amusement park, the new location retains the chain’s signature late night hours. You can swing by Sunday-Thursday from 7 AM to midnight, and Friday/Saturday until 1 AM. Universal City Walk is a shopping center surrounding the two theme parks, not restricting businesses to the parks’ standard operating hours. 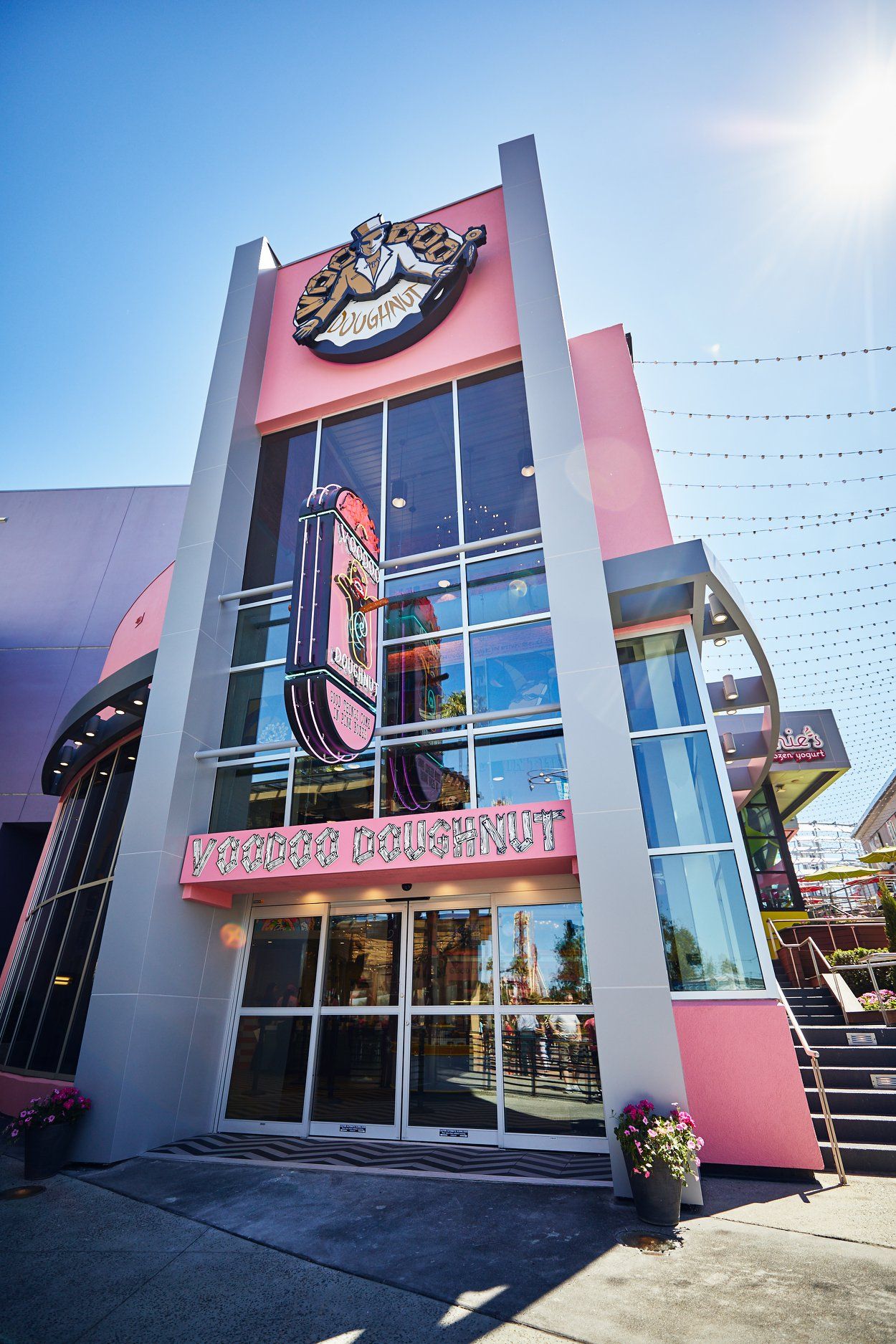 Voodoo Doughnuts opened its first location in Portland way back in 2004, and has since become something of a cult phenomenon across the United States. Whereas a customer may be able to walk up to the counter and be out the door in less than two minutes at a doughnut shop up the street, Voodoo’s loyalists are accustomed to waiting a half hour or more for their guilty pleasure. 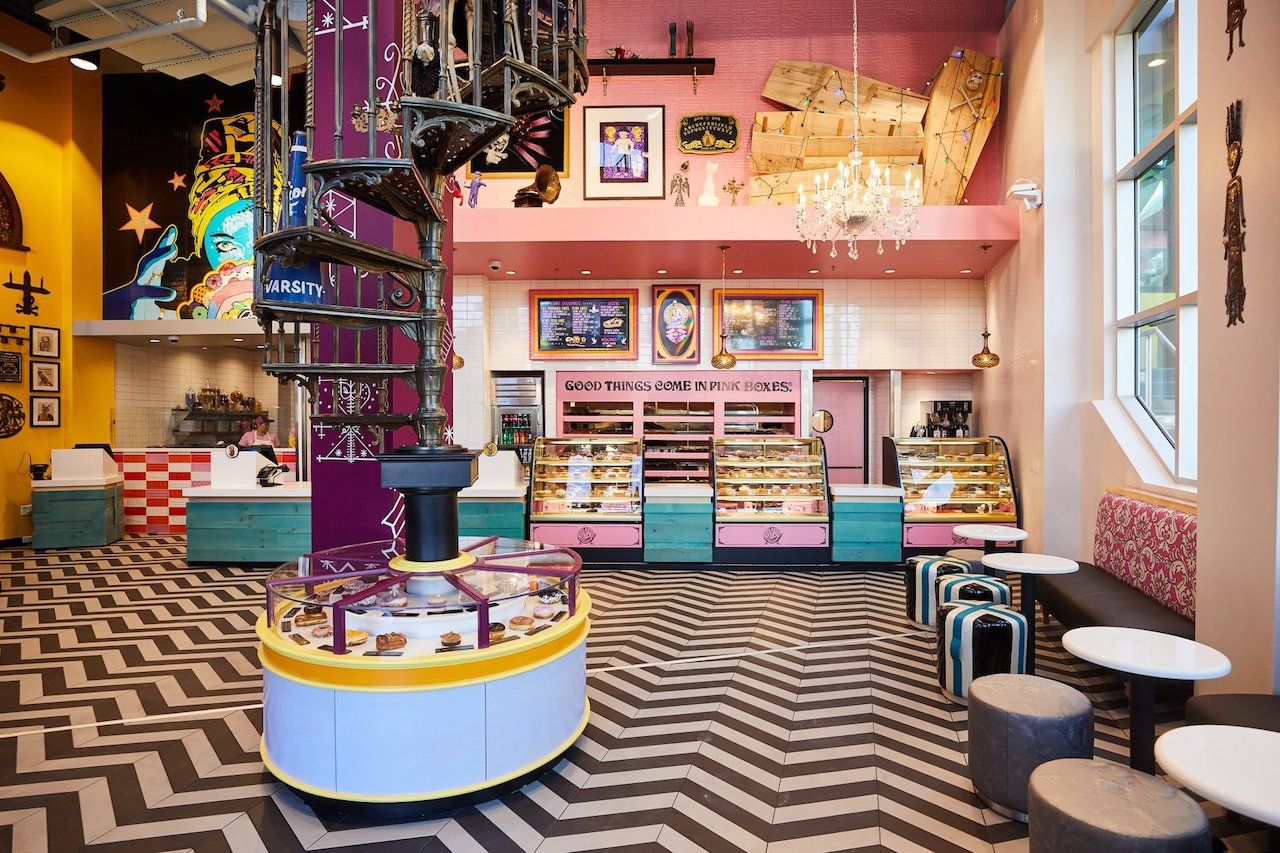 This latest expansion follows the prior openings in Eugene, about two hours south of Portland, along with Denver, Colorado and Austin, Texas. Voodoo Doughnut co-founder Tres Shannon said to Delish, “We used to joke that we dreamed of opening a donut palace, and we’d say things like, ‘wouldn’t it be cool to have a water slide in it?’ Now there’s one right nearby!”

Maps + InfographicsThe Most Calorific Desserts Around the World
Tagged
Dessert Food + Drink Orlando, FL, United States
What did you think of this story?
Meh
Good
Awesome

On Culture as Commodity: A Tale of Two Cities

10 Things You Should Know About People From Orlando

How To Completely Botch Your Trip To Orlando

The New Hagrid Ride Opens Tomorrow at Wizarding World, and This Is What Potterheads Are Saying