One month ago, Cape Town dominated global headlines when city officials announced it was perilously close to running out of water. Cape Town was just 90 days away from being the first major city in the world to shut off water supply to households, and residents would have to queue at distribution points to collect a daily ration of just 25 liters. And then last week, after several weeks of anxiety, as if by miracle and without any significant rains, the city announced that Cape Town would likely avoid running out of water — at least for 2018.

But the city is far from safe — the announcement made it clear that this is contingent on ongoing water saving, and reliance on winter rains. But in the midst of the doomsayers, there is a remarkable story of a city that came together to more than half its water usage in a matter of months.

Water consumption reduction has been impressive 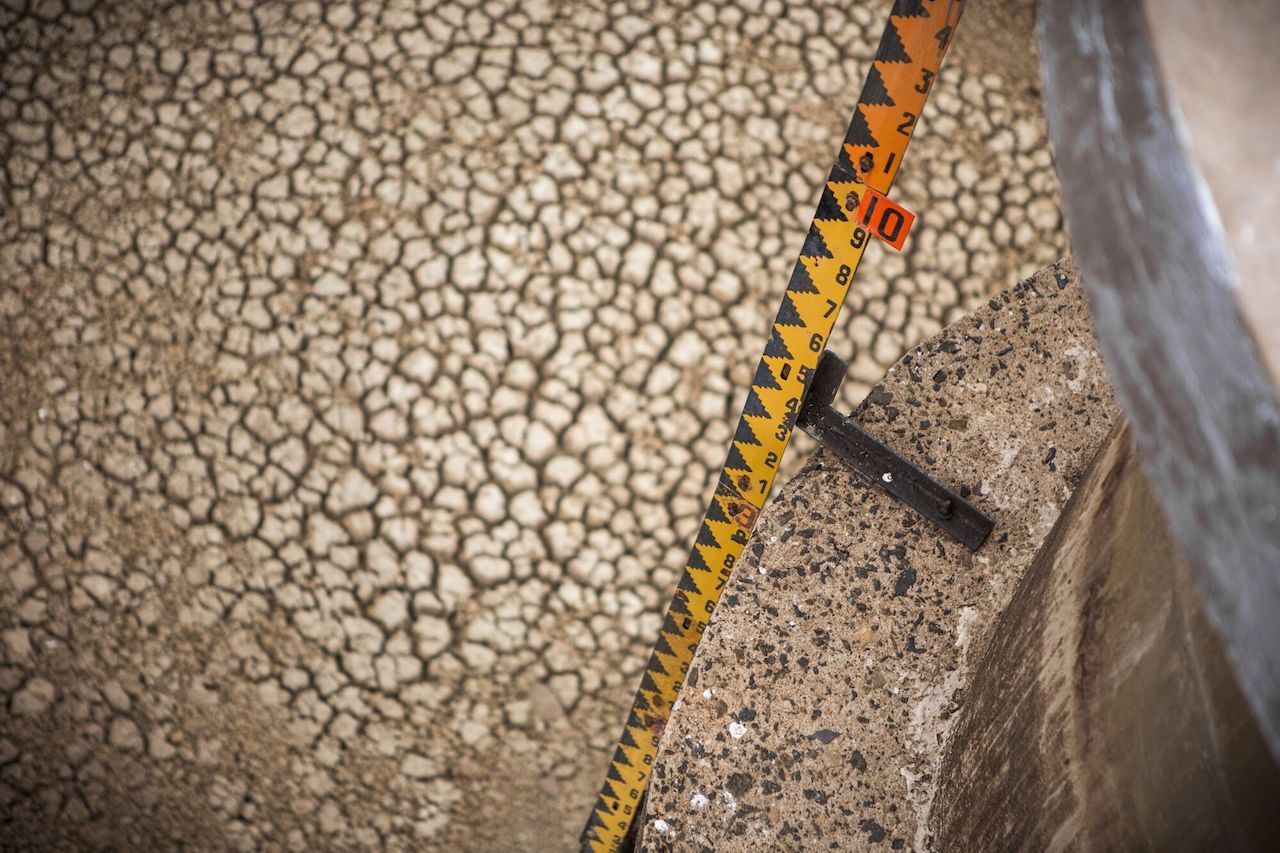 When Cape Town city officials warned that a city-wide water cutoff was imminent, they also highlighted that just 40 percent of residents were heeding the call to reduce consumption. The city was urging residents to use 50 liters per day — the minimum that the World Health Organisation considers sufficient to meet most basic human needs.

Though increasingly intensified water restrictions helped to push the city’s water usage close to this figure, it’s hovered frustratingly high. Newspapers heralded dire warnings, and talk radio stations ran doomsday-like shows around the clock that mooted the likelihood of a city-wide shutdown of schools and businesses. Many local stations all but did away with regular programming, and instead spent hours fielding calls from people lamenting the water wasters, spreading conspiracy theories, offering water saving tips, and debating the city’s apparent negligence in the matter.

But taken in context of where the city was previously, and how other major cities around the world have coped with similar situations, even getting close to the city’s imposed restriction figure is an impressive achievement.

In times of seemingly abundant water and no water restrictions, Cape Town residents used well more than 200 liters per capita. According to the Siemens Green City Index, the city was using as much as 225 liters per capita in 2009. Currently, Capetonians use an average of 124 liters per day — still well above the official requirement, but a drastic reduction in line with international standards.

The city has also done well compared to others that have faced similar situations. At the height of its drought in 2015, California residents used 387 liters per day — only a 27-percent reduction. Melbourne was lauded for reducing water consumption at the height of their critical “Millennium Drought”, but it took them 12 years to reach similar percentage reductions to those in Cape Town.

At the most extreme ranges, Cape Town has managed to drop its water usage by half — from over a billion liters of water used per day, to a figure that’s currently hovering around the 520 million liter mark. So drastic was the reduction in water usage that the city announced, and then later retracted, a plan to add a drought levy to all household bills to recoup some of the money lost to reduced water consumption. 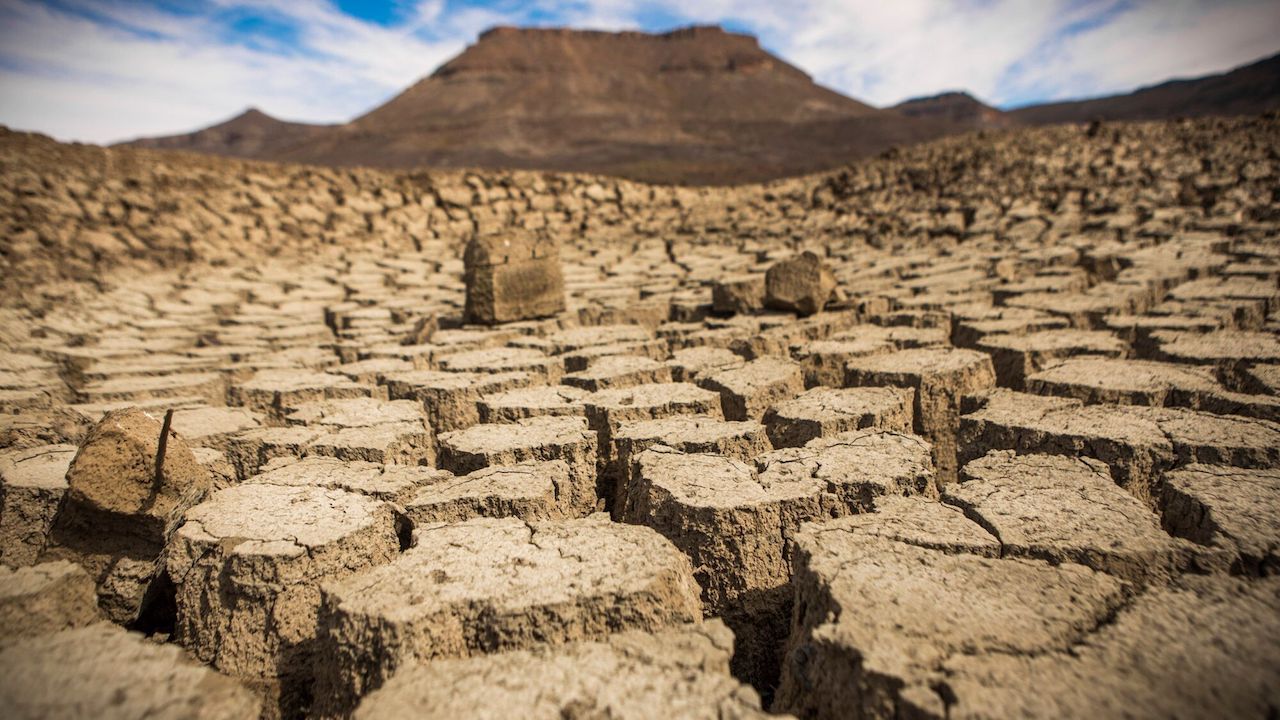 But the reduction in water consumption was a long time coming, and it was only really with the announcement of an imminent “Day Zero” that the city’s residents sprung into action. Widespread concern and panic finally seemed to grip many residents who, until then, believed Mayor Patricia De Lille when she said: “We’re determined that we’ll not allow a well-run city to run out of water.” Photographs of a trial water point of distribution — essentially endless rows of rudimentary pipes, manned by armed guards — went viral; the city revealed an overview of its plans for 200 points of water distribution, and the city’s law enforcement and the South African National Defence Force committed to ensuring their peaceful operation.

From this day on, the tempo of the city changed. Public education kicked into overdrive, and social media groups offered endless insight and tips on how to save water around the house. Buckets became a common sight in showers around the city — from private homes to public gyms. Most unnecessary public water was shut off — showers at beaches, major public swimming pools, even some public taps were turned off or disabled. Gyms shut down saunas and steam rooms and installed countdown clocks in showers to alert users to how much time they were spending.

On the most part, these measures took place behind closed suburban doors — gardens were no longer watered, cars no longer washed, and pools, now valuable receptacles for grey water, were covered and no longer refilled. Residents started reusing household water as often as possible, and when it no longer became safe for consumption it was used for flushing toilets that were only flushed if absolutely necessary. Bathing became a luxury, and when necessary residents skipped lengthy cleaning rituals with brisk 90-second showers.

Other changes, or manifestations of panic, were more visible. Supermarkets sold out of bottled mineral water daily, just minutes after mass deliveries, and stores quickly introduced daily limits to prevent mass bulk buying. Other residents turned to a handful of natural springs around the city, where long queues formed from the early hours of the morning. At the height of the panic, scuffles broke out in these queues and private security guards oversaw the collection points.

Restaurants, shopping centers, and other public restrooms turned off taps and instead offered waterless hand sanitizers. Many stopped providing free drinking water to customers, and several coffee shops turned to serving all beverages in takeaway containers to avoid washing up.

Plastics manufacturers ran out of all types of water-safe receptacles; large borehole-drilling trucks became a common sight on the streets of leafy suburbs; tankers carrying thousands of litres of non-potable water arrived at the heavy gates of large suburban houses, presumedly to keep swimming pools in working order; and companies selling rainwater storage tanks all but ran out of stock. 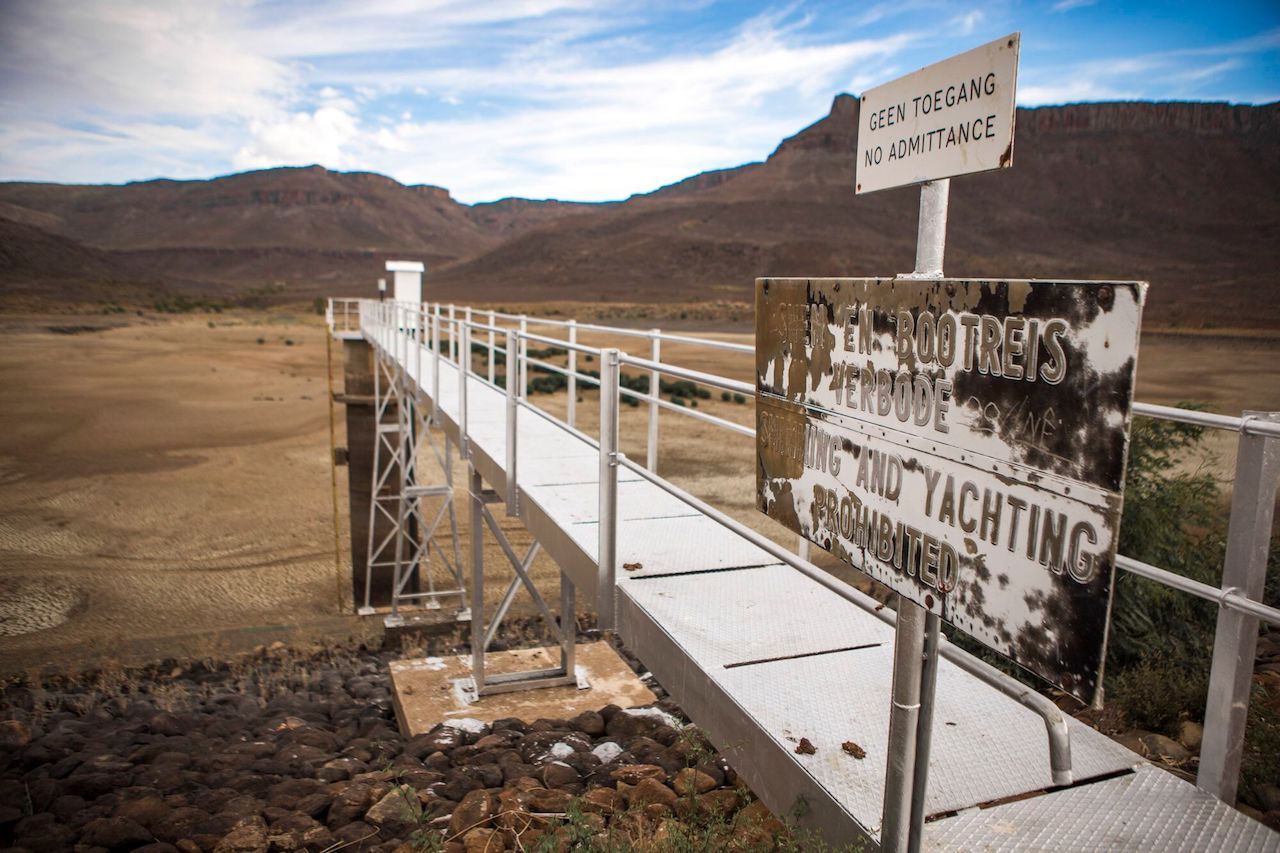 With the drought taking place in the dry summer months — also Cape Town’s peak tourist season — the city walked a fine line between sounding the alarm and continuing to welcome tourists. Some popular events declared they wouldn’t be running their 2018 editions, and others, such as the Cape Town Cycle Tour, committed to importing all water in order to make it a water-positive event.

The city also introduced several punitive measures to drive the message home. The most controversial of these was an online map that allowed users to zoom in on houses across the city and see if their neighbors were above or below the required monthly limits.

At the same time, the city pressed on with token water augmentation projects. They added limited quantities of water into the national supply from desalination plants and by drilling into aquifers, the construction of most of these is underway, and by refurbishing systems that capture and filter runoffs from nearby Table Mountain. Even so, these vastly expensive operations alone are not enough to stay off an imminent Day Zero, and the city continues to emphasize the need to save.

Looking to lay blame for an ongoing disaster 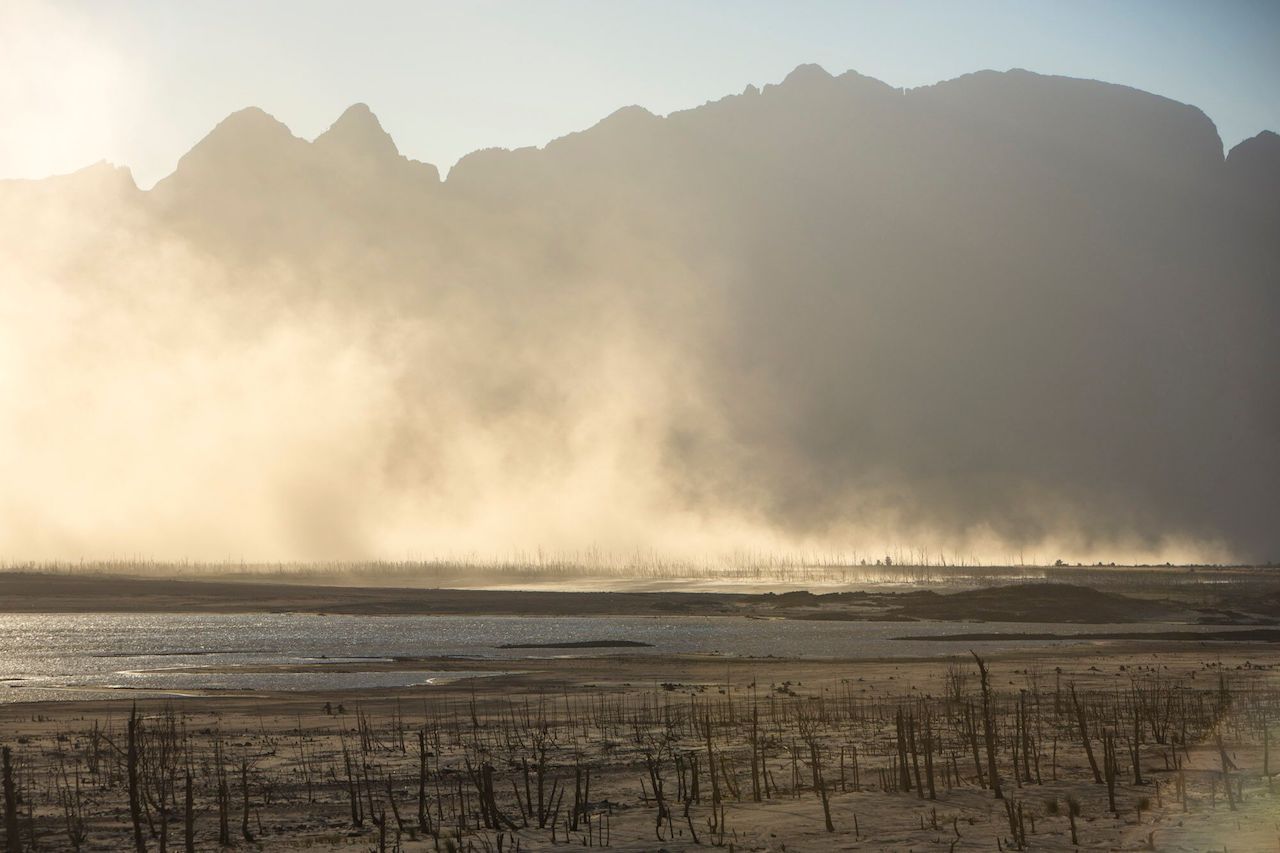 Be it panic, augmentation, or the final realization of how dire the situation truly is, everything seemed to click into place. Though much of the national dialogue focused on who to blame, and what emergency measures we can take to avert the disaster, many failed to acknowledge that Day Zero or not, what the city of Cape Town and its residents had achieved was nothing short of miraculous. It may have taken time to sink in, but eventually, a sizeable portion of residents had more than halved their water daily consumption by changing daily habits and implementing widespread tips and tricks.

Though, given the finite resource that is water in South Africa’s Western Cape, it’s hardly a cause to celebrate or to ease off the water-saving measures. What’s become clear throughout this crisis is that it’ll take more than one winter of heavy rain to fill up the region’s desperately empty dams, that the agricultural sector will continue to feel the impact of this for many years to come, and that if the city’s residents and its visitors take their eye off the restrictions, even if for only a short while, the doomsday headlines will very rapidly return.