Traveling through the streets of New York City conjures one all too familiar image: gridlock. Since the metropolis’ streets are plagued by traffic at pretty much any time of day, the Summer Streets event taking place this August will be a refreshing change. On the first three Saturdays of this coming August, from 7:00 AM to 1:00 PM, there won’t be a car in sight from Brooklyn Bridge to Central Park, along Park Avenue and connecting streets, to encourage people to enjoy the city on foot, by bike, and so on. 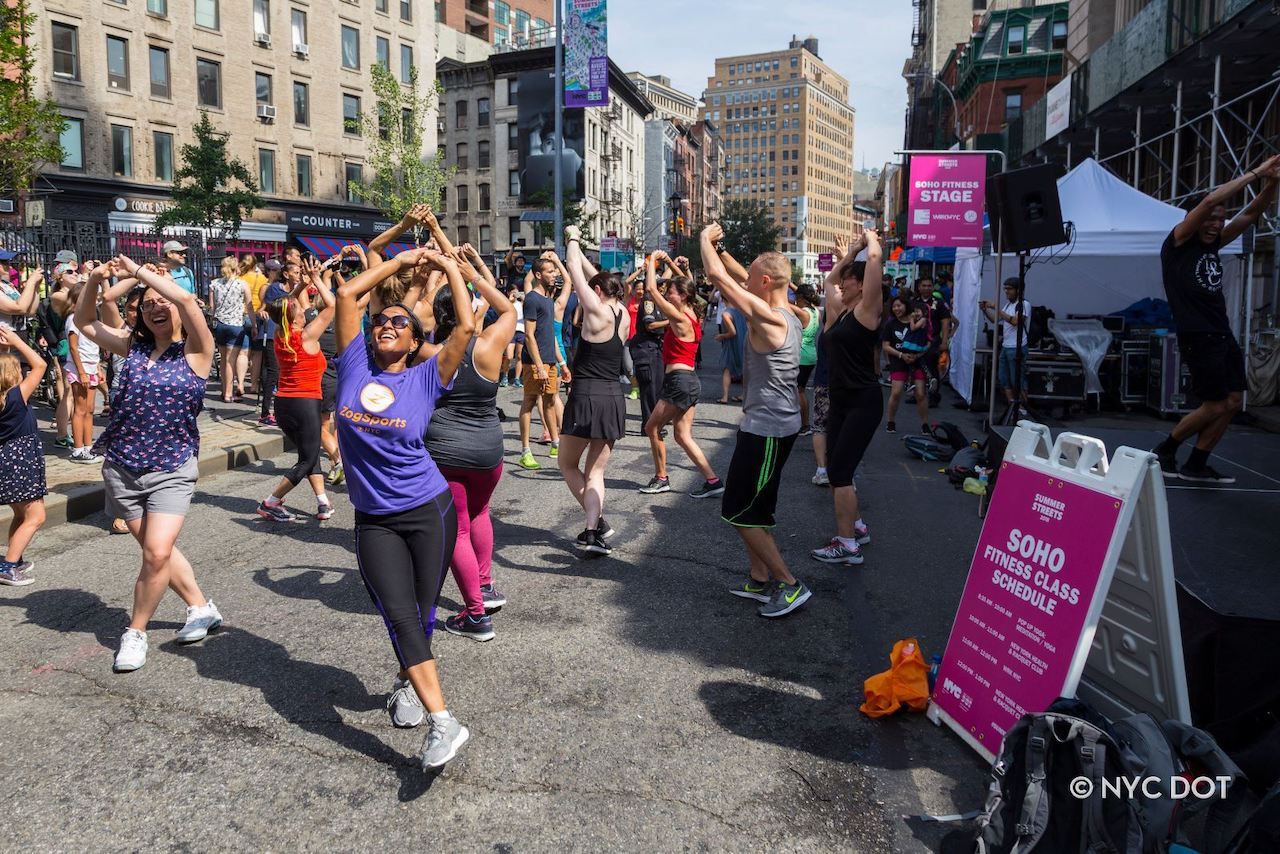 There’ll be plenty of events planned, such as workshops, performances, food stands, fitness activities, rock climbing walls, roller skates rentals, and the like. There’ll even be a zip line and an attempt to break the Guinness Book of World Records’ standing record of 399 people executing a handstand simultaneously. 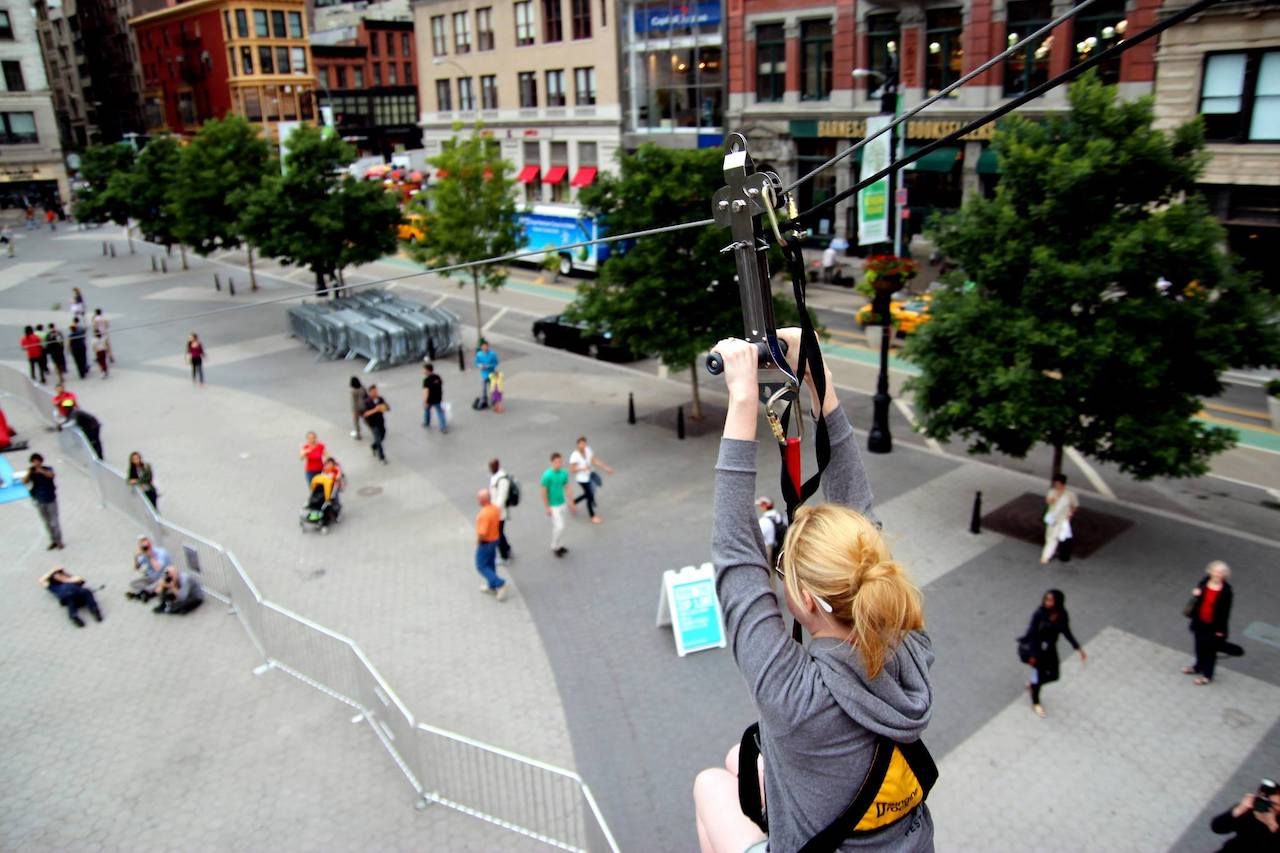 This is the 12th year in a row that New York City is organizing the Summer Streets car-free event.