Saudi Arabia’s newest hotel won’t be an urban highrise like you might expect but a subterranean hotel carved into a sandstone hill in the AlUla desert, which is located about 220 miles north of the city of Medina.

Designed by French architect Jean Nouvel, the hotel will be built into the sandstone and was inspired by the nearby Madâin Sâlih UNESCO World Heritage site, where the remains of a Nabatean city can be found. The Nabatean people lived in the desert between the second and fourth century BC and carved cities into the area’s sandstone rock — Petra being the most famous example. 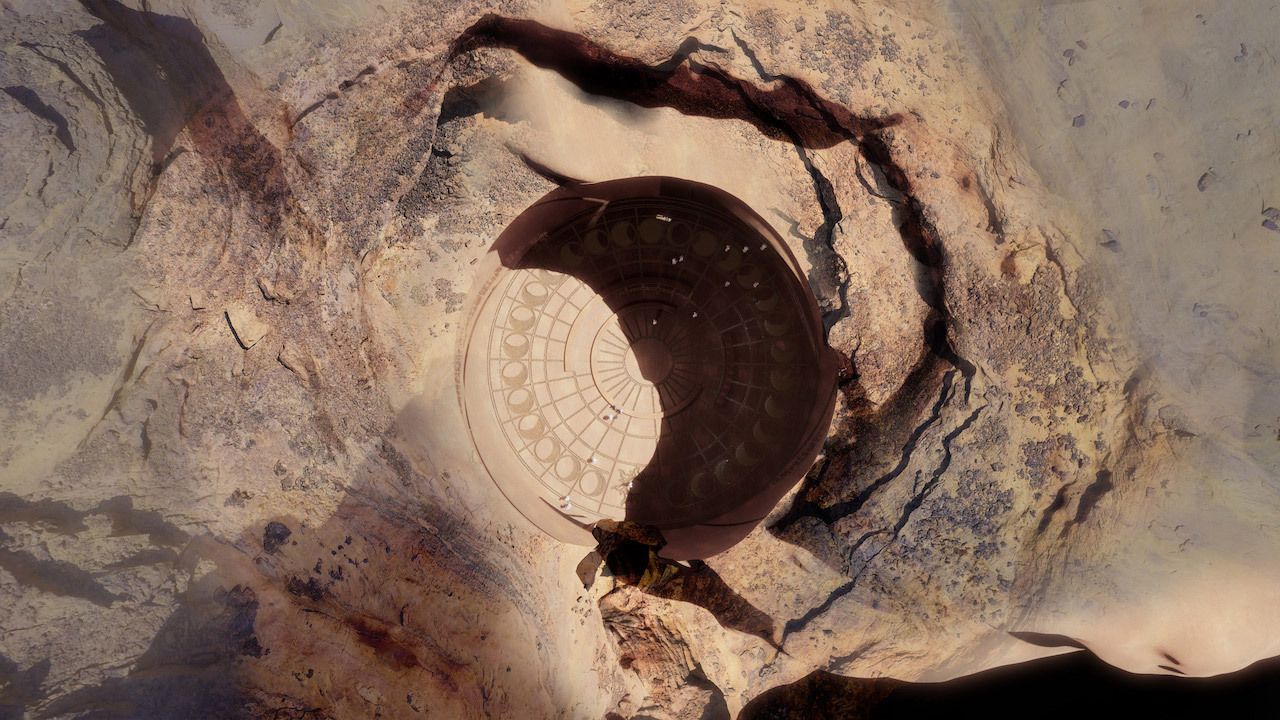 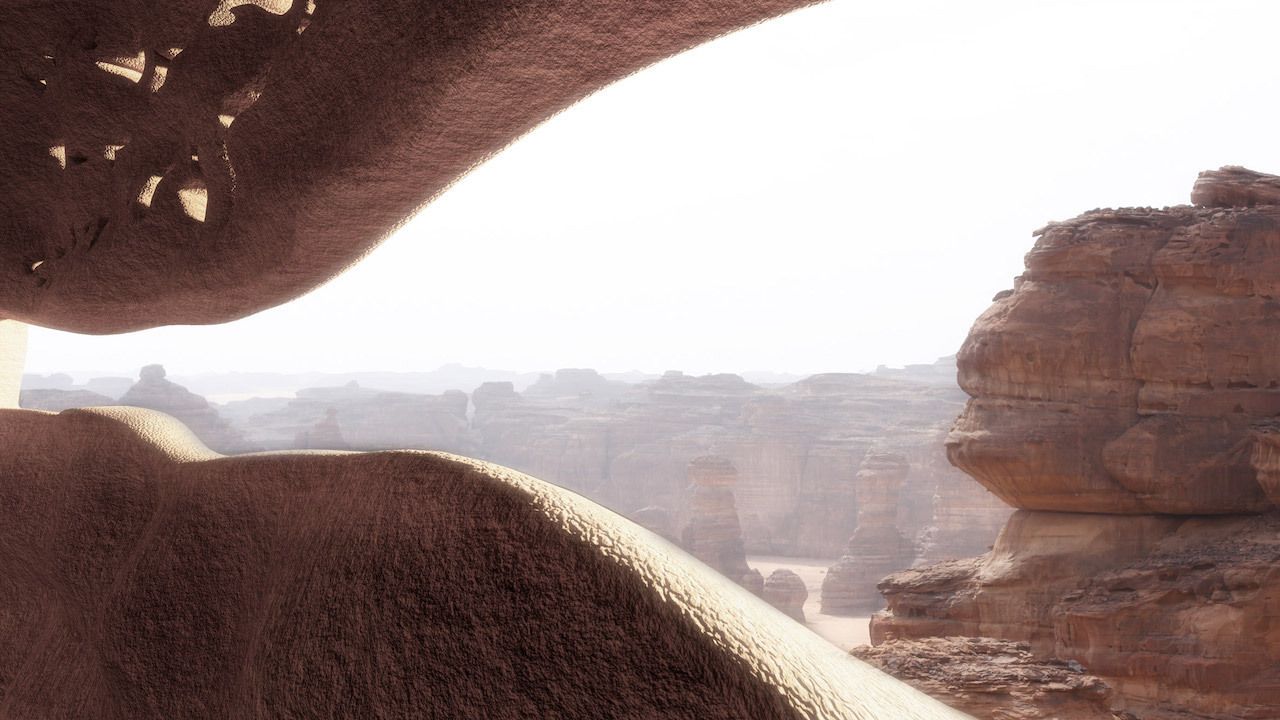 According to Nouvel, “AlUla is a museum,” said Nouvel. “Every wadi and escarpment, every stretch of sand and rocky outline, every geological and archaeological site deserves the greatest consideration. It’s vital we keep all its distinctiveness and conserve its attractiveness, which largely rests on its remote and occasionally archaic character. We have to safeguard a little mystery as well as the promise of discoveries to come.” 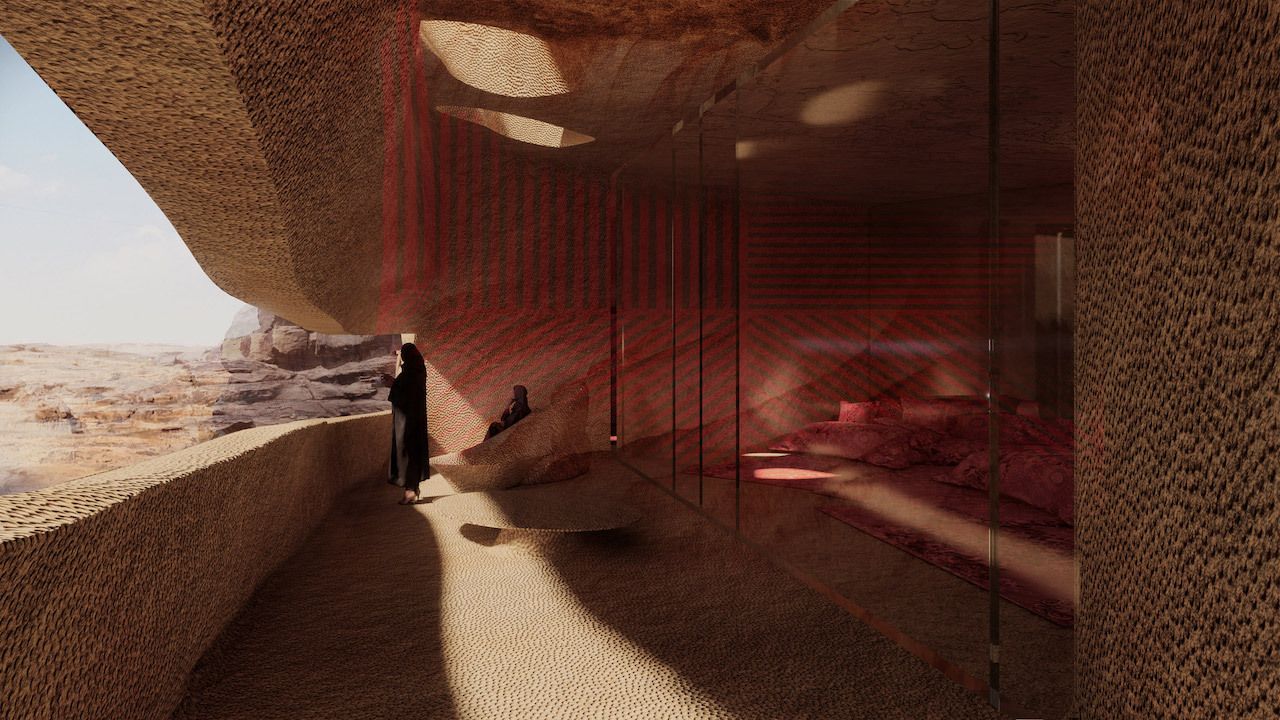 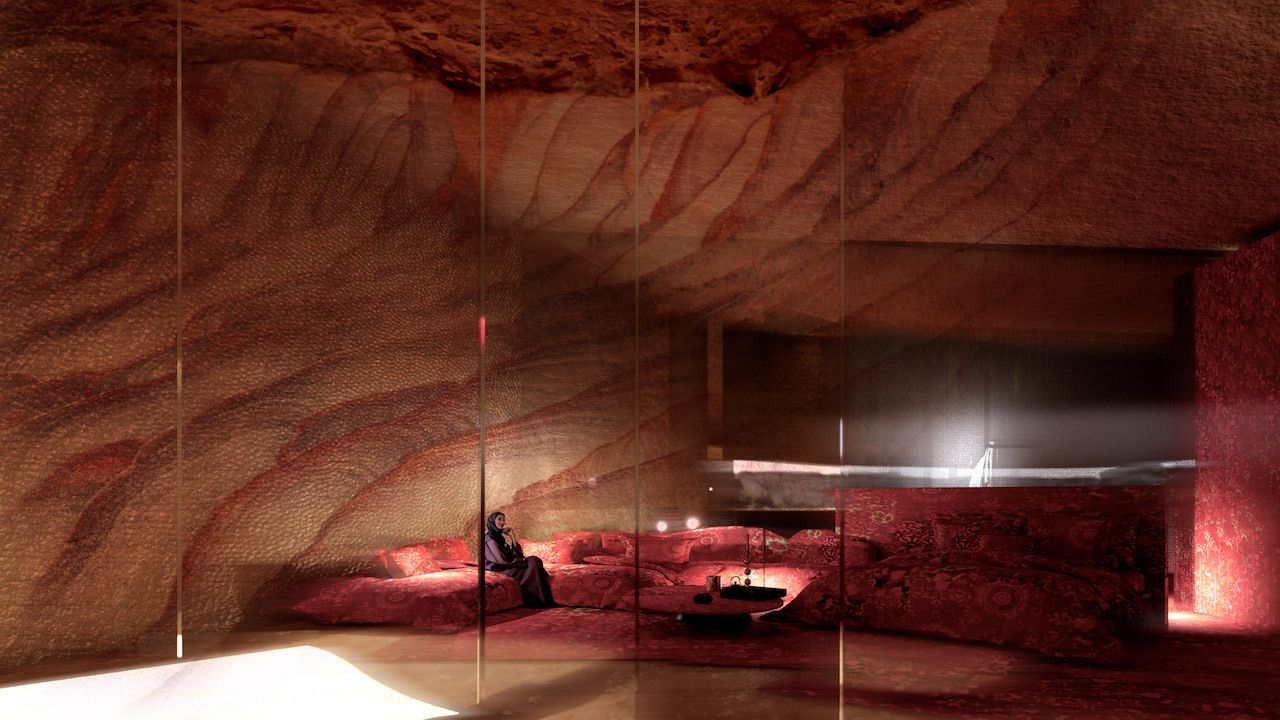 The hotel will be called “Sharaan” and contain 40 cliff face rooms and three resort villas, each with a balcony looking across the desert. A circular courtyard will be carved into the hillside, in which a series of rooms will be arranged around a central elevator shaft.

“Our project is celebrating the Nabateans spirit without caricaturing it,” said Nouvel. “This creation genuinely becomes a cultural act.”

Insider GuidesThe Most Unique Hotels From Around the World
Tagged
News Epic Stays Saudi Arabia
What did you think of this story?
Meh
Good
Awesome