Forget Los Angeles, never mind New York. You can trace the roots of America’s music straight to Mississippi. From the Delta to the Gulf Coast, the Magnolia State has fostered pioneers of the blues, rock n’ roll, and hip-hop as their sounds were forged into styles recognized around the world today.

That’s why the state is considered hallowed ground by Grammy winners and industry giants — here, the story of America’s music is on full display. For travelers searching for firsthand encounters with that unmistakable American sound, the journey begins in Mississippi. Here’s how to find it.

Ride down the Blues Trail 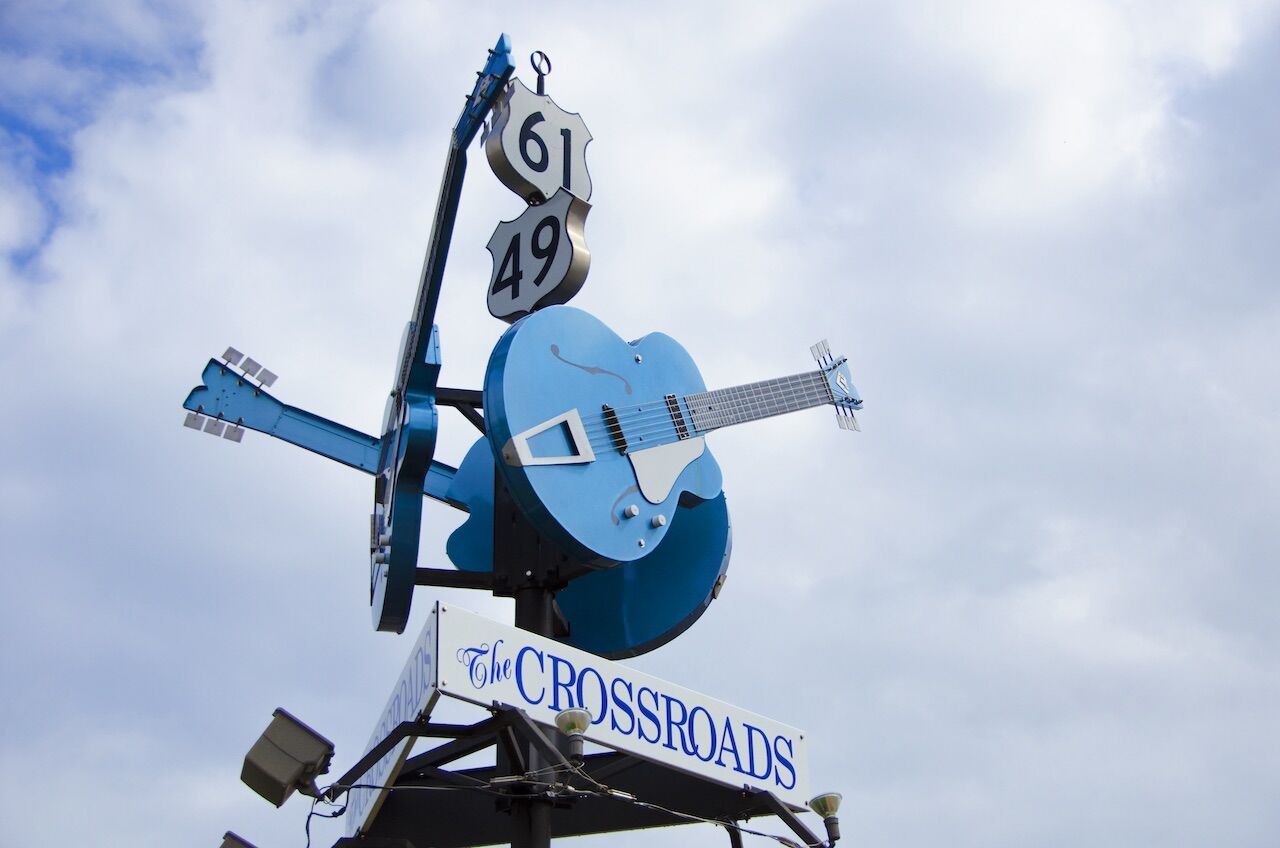 Legend speaks of a hot summer night when little-known Mississippi bluesman Robert Johnson made his way to a Clarksdale crossroads and struck a deal with the devil to master the guitar. In a few short months, Johnson went on to become one of the most influential guitar players in history — he still holds a top-100 position on Rolling Stone’s list of all-time greats. Clarksdale continues to be influential for blues players, such as Christone “Kingfish” Ingram, a young Grammy-nominated musician who hails from the area.

Today, the Mississippi roads that Johnson and fellow Delta bluesmen like Furry Lewis, Big Jack Johnson, John Lee Hooker, Elmore James, and Howlin’ Wolf traveled are part of the Mississippi Blues Trail, some 1,400 miles connecting revered sites in blues music history. Start in Memphis in the lobby of the legendary Peabody Hotel and head south on Highway 61 to follow the ghosts of the blues to Clarksdale, Greenwood, Indianola, and Jackson. Just remember, the slower the pace, the better. You could spend days in Clarksdale alone, dining on catfish at Hooker Grocer and gumbo at Levon’s, followed by late-night shows at Red’s Blues Club and Morgan Freeman’s Ground Zero Blues Club. This is definitely one trail made for wanderers in no hurry.

Bow to the Kings 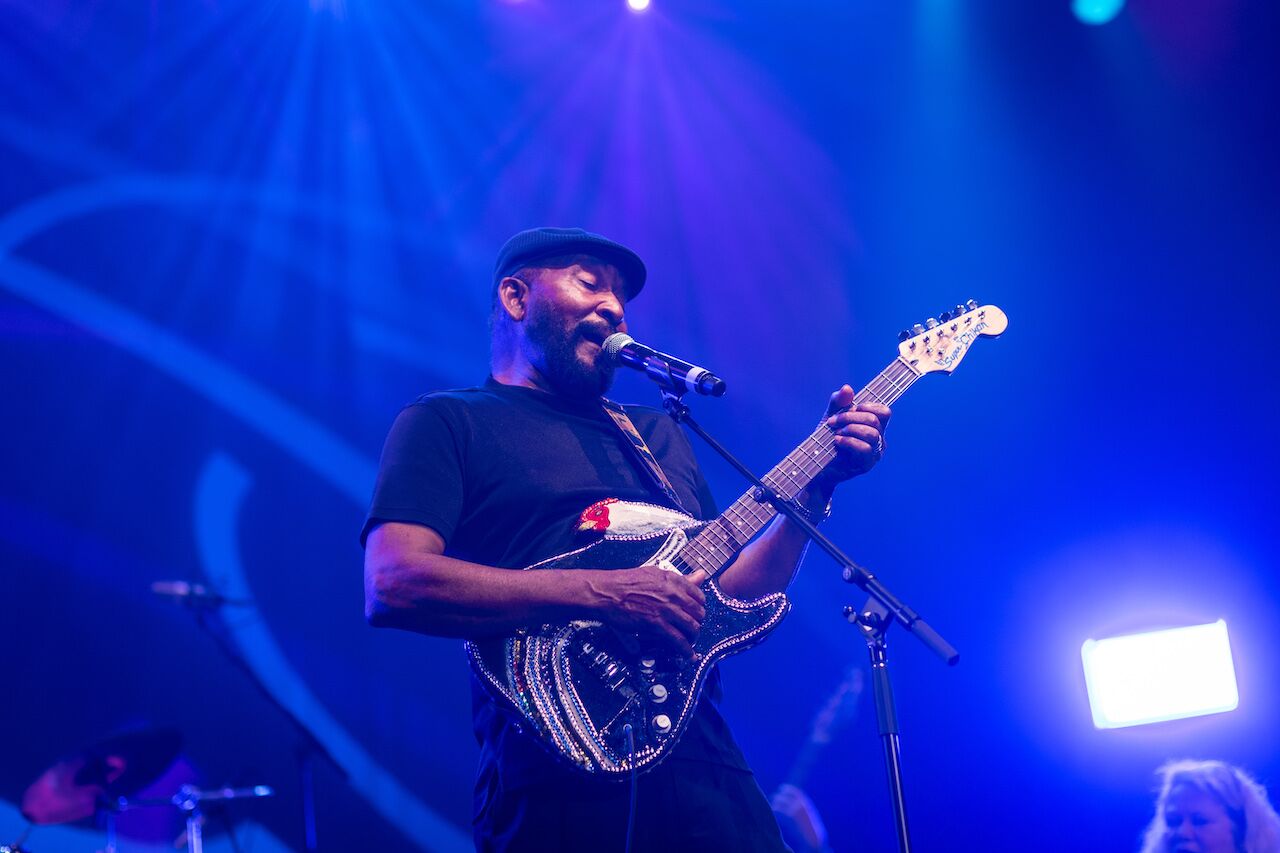 Before he became the “King of Rock n’ Roll,” Elvis Presley was just a church-going kid in Tupelo. Presley spent his early years here, absorbing gospel hymns and the echoes of the Delta blues before recording his debut single “That’s All Right” on the heels of fellow Mississippian Ike Turner’s “Rocket 88.” And while Turner is credited with creating the first rock n’ roll song, it was Presley who rode that rocket to unprecedented levels of global stardom. The modest home Presley was born in and his childhood church are both on display in Tupelo at the Elvis Presley Birthplace.

While Presley was making it big in Memphis, a young Riley B. King was busy cruising down Southern highways on bias ply tires and running through reels of Sun Studio tape. Better known by his stage name, B.B. King — along with his Gibson guitar, Lucille — became an international sensation behind hits like “The Thrill is Gone,” “Every Day I Have the Blues,” and “Sweet Little Angel.” Today, King’s legacy is unquestioned. His moniker “King of the Blues” stands alone amidst a pantheon of greats. Though he unfortunately passed away in 2015, visitors can learn more about his life and visit his grave at Indianola’s B.B. King Museum. 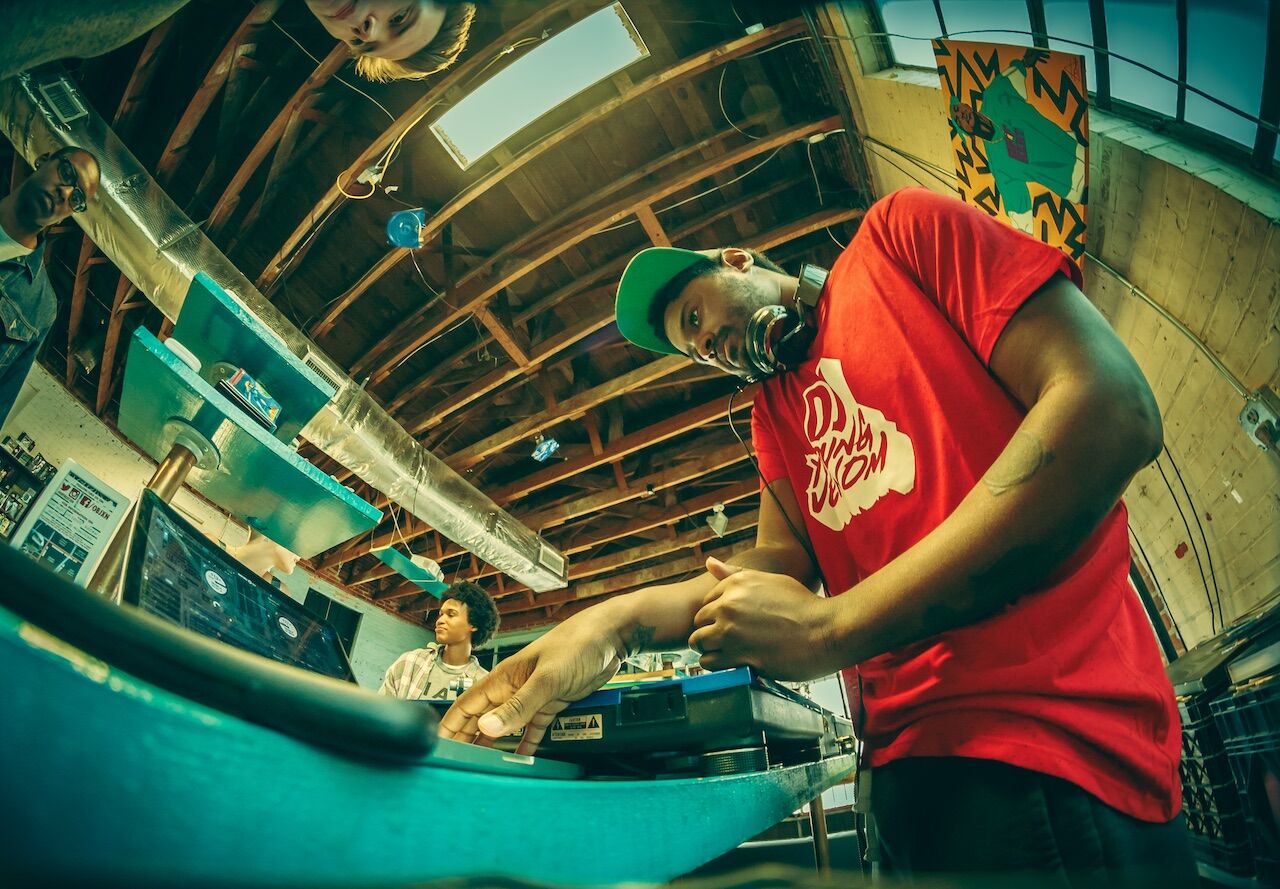 Any worthwhile history of modern hip-hop must recognize Mississippi’s contributions to the genre. Sitting at a crossroads between Memphis, New Orleans, Atlanta, and Houston, the state’s capital is an integral part of hip-hop’s roots. The 1979 single “Get Up and Dance,” by Jackson funk group Freedom, has been sampled more than 50 times by artists from Grandmaster Flash to Wu-Tang Clan, John Legend, and Black Eyed Peas.

Though he might be synonymous with Miami today, hip-hop mogul and Maybach Music Group founder Rick Ross got his start in his hometown of Clarksdale, just like those who fostered transformative music a generation before him. Ross owns an incredibly unique Wingstop restaurant located in the city’s old Greyhound bus station — from where countless local musicians once took to the road — on Issaquena Avenue. Savvy fans know his go-to flavor is lemon pepper.

David Banner’s “Mississippi: The Album” was a big deal in the early 2000s, rising to the top position on Billboard’s Hip-Hop Albums chart and No. 9 on the Billboard 200 on the heels of its hit single, “Cadillac on 22’s.” (I ain’t did nothin in my life but stayed true.) But the Central Mississippi native’s legacy in hip-hop extends much further than this. Banner’s production catalog includes hits from Chris Brown, Yung Joc, and Lil Wayne.

Celebrate the state’s hip-hop legacy with a night out at Jackson’s largest nightclub, Freelons Da Groove. The club is a sensory overload with projector screens, booming audio, a kaleidoscope of lighting, and annual events that welcome not only Banner but other Mississippi natives like Mystikal. And make sure to swing by one of Banner’s favorite restaurants, E & L Barbeque, for classic Mississippi BBQ or Gloria’s Kitchen for soul food.

Groove on the Gulf Coast 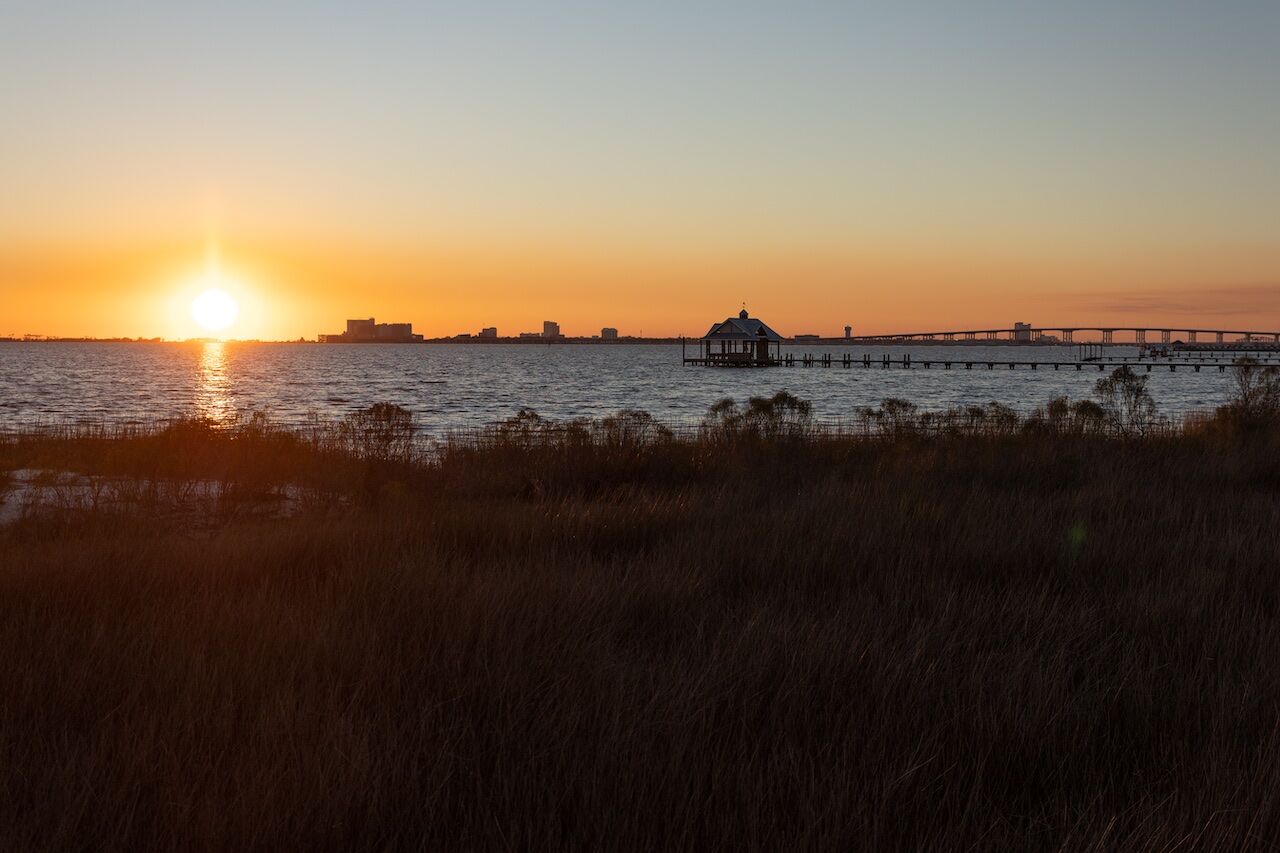 Imagine a Gulf Coast sunset and it’s nearly impossible to paint the scene without a light beer in hand, toes in the sand, and the music of Jimmy Buffett wafting through the ocean air. Buffett has spent a lifetime writing and singing about a laid-back way of life found along America’s “secret” coast.

Buffett got his start near the resorts and casinos in Biloxi, playing for tips (see “The Pascagoula Run” and “Biloxi”) in the city’s bars. Recently, a signature Margaritaville resort opened in honor of his musical beginnings. Guests will encounter a playground for families that includes a volcano-themed rock climbing wall, ropes course, arcade, and bowling alley. His tunes can, of course, be heard flowing out of Margaritaville’s speakers as well as at LuLu’s, a nearby restaurant owned by his sister, Lucy.

Mississippi is a state steeped in music legend. Typically leading to destinations with an outsized impression on America’s music, its roads have an almost mystical quality. Whether you’re driving through the Mississippi Delta at night, cruising the Gulf Coast at sunset, or spiriting off to enjoy Jackson’s nightlife, the Magnolia State is for the traveler who revels in the raw energy of a place. And there’s no place quite like Mississippi.

This post is proudly produced in partnership with Visit Mississippi.
Tagged
Music + Nightlife Mississippi, United States
What did you think of this story?
Meh
Good
Awesome