China announced in 2015 a pilot program to develop a series of national parks. Although COVID-19 slowed down the implementation, the process took major steps forward last year with the opening of Giant Panda and Sanjiangyuan national parks — with eight more to follow. The 10 parks will cover 12 Chinese provinces and protect the habitats of dozens of endangered species.

It’s too early to tell whether the parks will be effectively managed and actually increase habitat for these species, or whether the parks will develop a sustainable tourism model that can complement conservation efforts with education and recreation. But the plan is underway, and here’s what we know so far.

How the new parks fit into China’s current protected lands 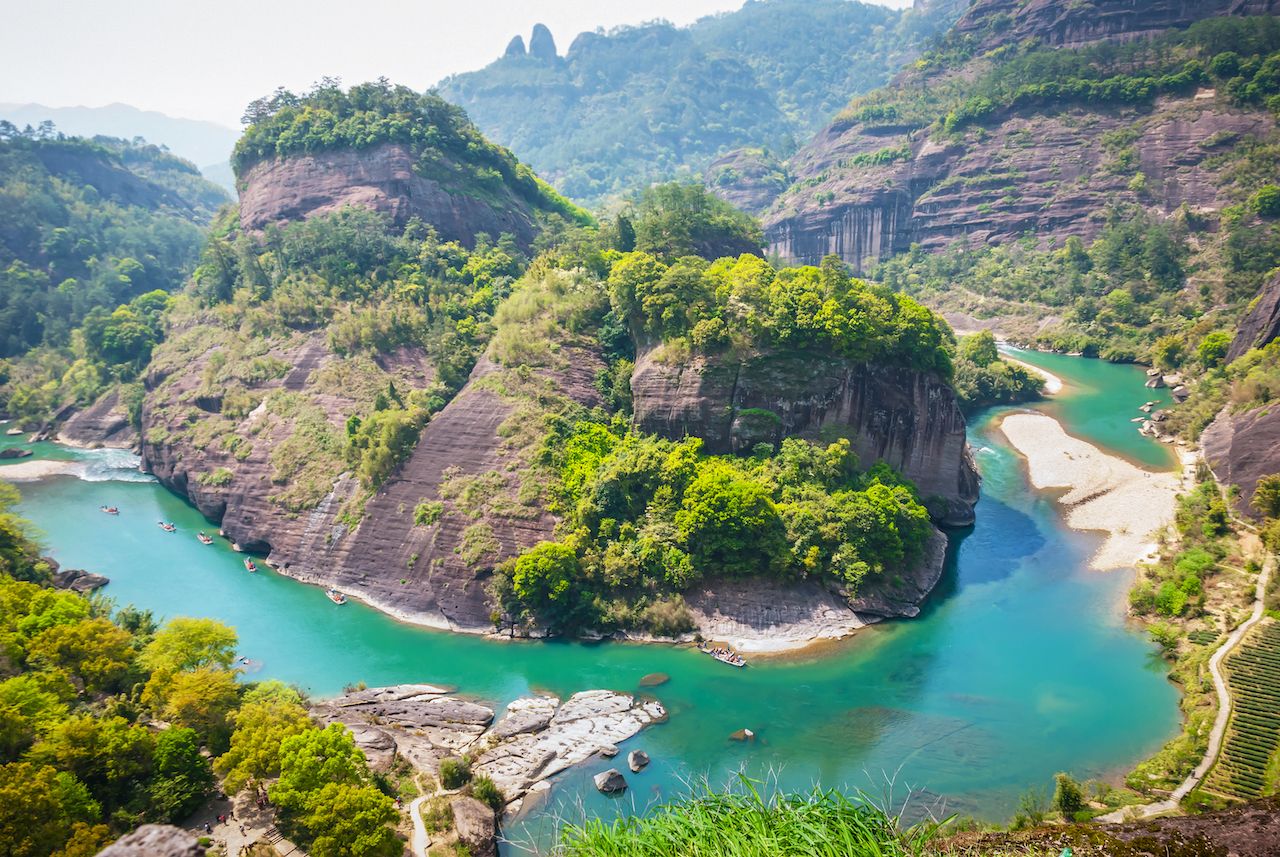 At over 3.7 million square miles in size, China is bigger than the Lower 48 US states. And although pristine natural wilderness may seem a world away from central Beijing or Shanghai, China is full of wilderness. At least 18 percent of China’s total landmass is protected under national conservation regimes like national parks, reserves, and natural spaces, according to Xinhuanet. The 10 new national parks in China cover about 85,000 square miles, or 2.3 percent of China’s total land, a significant step in both land and water conservation. That’s about two-thirds the size of the United States’ national parks system.

Those behind the creation of the parks, who include Chinese President Xi Jinping, hope that their creation will spur economic development through tourism, providing a lifeline to communities living in or near the parks. Some, however, will be offered a voluntary relocation by the government, National Geographic reported, which also noted that 99 percent of China’s impoverished counties are located within 60 miles of previously existing nature reserves of one kind or another. The long-term impact on these communities is not yet known, but the hope is that tourism will be a boon that provides jobs and improves the quality of life.

A new entity to manage the national parks 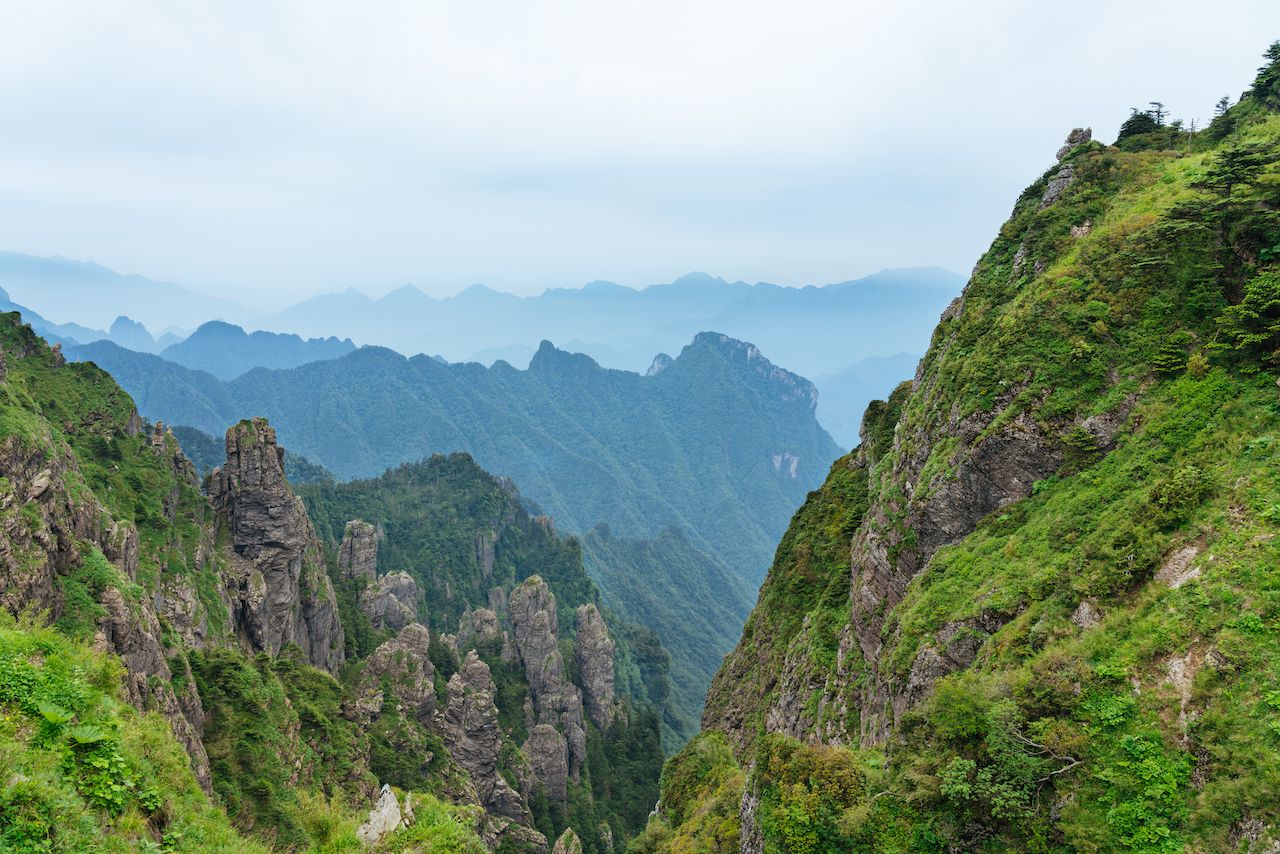 No guidelines for recreation within the parks have been released, and much is still to be determined about how the parks will be staffed. The first goal of the pilot national parks appears to be consolidating smaller reserved areas under one larger umbrella of management.

That new management, the National Forestry and Grassland Administration, was set up by China to manage the new parks and future developments, and to oversee conservation and law enforcement. This is in place of the various oversight undertaken by provincial and local governments, according to the People’s Daily.

It is unclear whether that entity will prove more nimble in managing these conservation areas. The National Forestry and Grassland Administration originally hoped to have all 10 parks in operation by the end of 2020, but plans were upended by the pandemic. While no news has been released at the time of publication about any next steps for these new parks in China, multiple Chinese news sites suggest the parks will “undergo assessments” in the coming years. 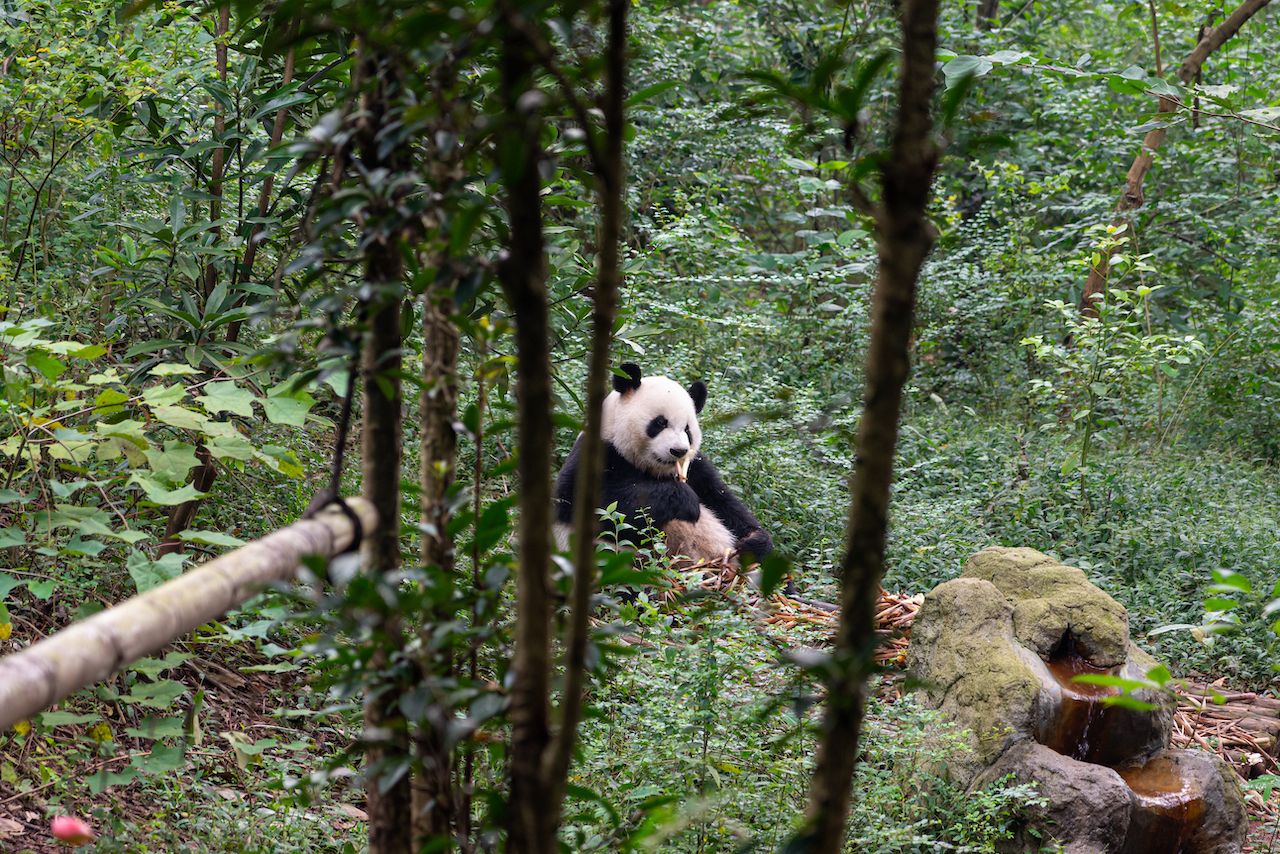 The best example of how China’s new national park system is designed to work is Giant Panda National Park, which stretches across parts of Sichuan, Ningxia, and Shaanxi provinces. The park is the conglomeration of 77 different protected areas, including 67 previously established panda reserves. As noted above, part of the National Forestry and Grassland Administration’s goal is to streamline the management of conservation areas, and the hope is that one system is easier to manage than 77 different ones.

If you visit Giant Panda National Park, you’ll be greeted by a large panda mural more reminiscent of children’s cartoons than of actual pandas in the wild. The park’s name and image reflect another goal of the parks, which according to SUPChina, is to highlight “protected areas with Chinese characteristics.” In this case, the pandas are the characteristic being protected; more so than the natural habitat they live in.

The other pilot national parks 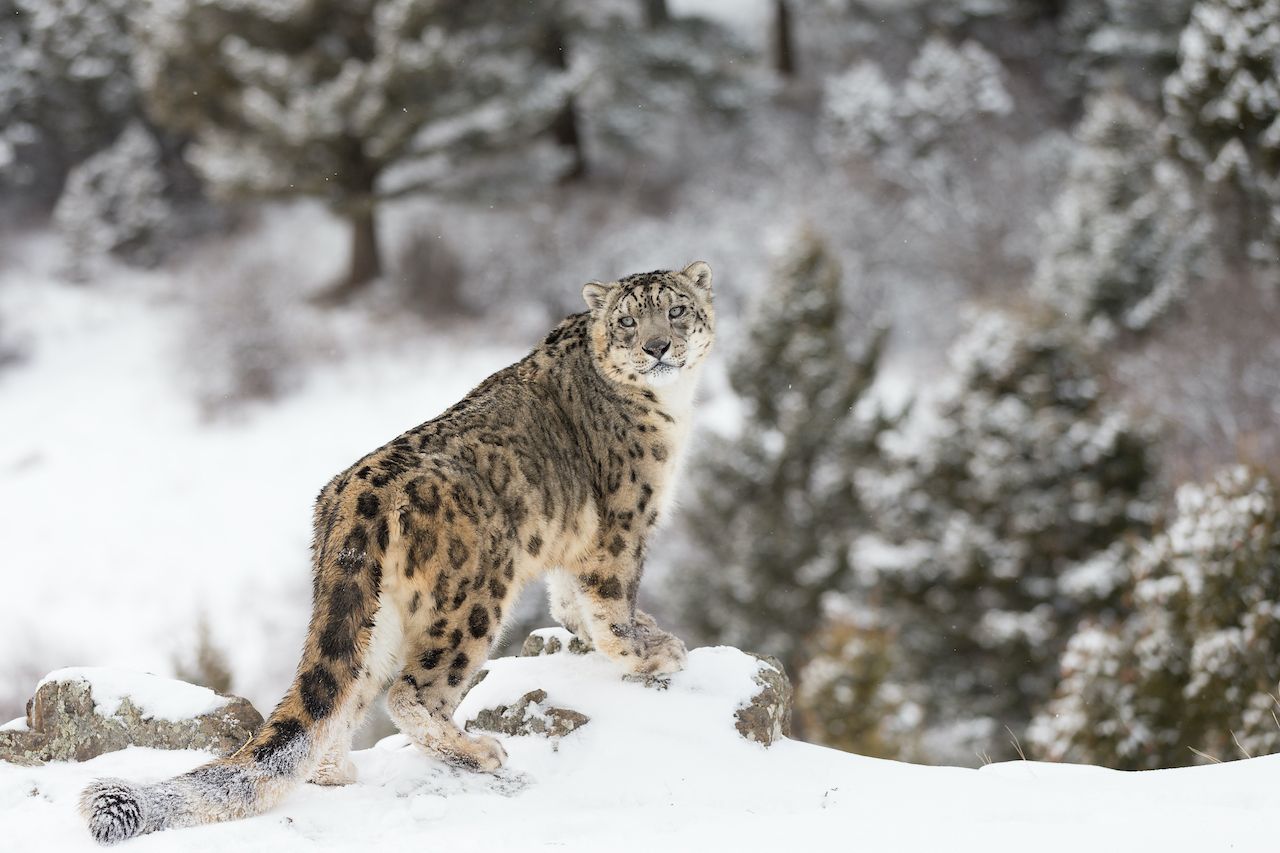 All 10 pilot national parks aim to protect the habitats of several endangered species. In Hainan, the habitat of the elusive black crested gibbon, among the most vulnerable primates on the planet, is protected at Hainan Tropical Rainforest Pilot National Park.

The first park to be established was Sanjiangyuan National Park in the northwest province of Qinghai. This is the largest park and protects the sources of three of China’s largest rivers: the Yellow, the Yangtze, and the Lancang (also known as the Mekong). Along the Russian border in China’s northeast, the National Park for Siberian Tigers and Siberian Leopards aims to protect, you guessed it, Siberian tigers and leopards.

Visitors will eventually be able to tour the parks, though no formal guidelines for camping, hiking, or other recreational activities have been released.

Other pilot national parks include:

Qianjiangyuan National Park — In Zhejiang Province, it lies at the source of the Qiantang River.

Pudacuo National Park — Located in Yunnan Province, this is home to more than 20 percent of China’s known species of flora.

Great Wall National Park — This area protects the World Geopark, the Badaling and Ming Dynasty Tombs, the Badaling Forest Park, and the parts of the Great Wall near Beijing.

National ParksThe 7 Best Places To Catch a Breath of Fresh Air Near Beijing
Tagged
National Parks Sustainability Wildlife China
What did you think of this story?
Meh
Good
Awesome