Minnesota doesn’t disappoint in the natural wonders department. After all, it’s the birthplace of the mighty Mississippi, North America’s longest river, and is famously the Land of 10,000 Lakes (actually closer to 12,000, but who’s counting). But the North Star State impresses in another category as well: food. By channeling its immigrant roots and true northern spirit, Minnesotans have fully embraced their destiny as a culinary capital. 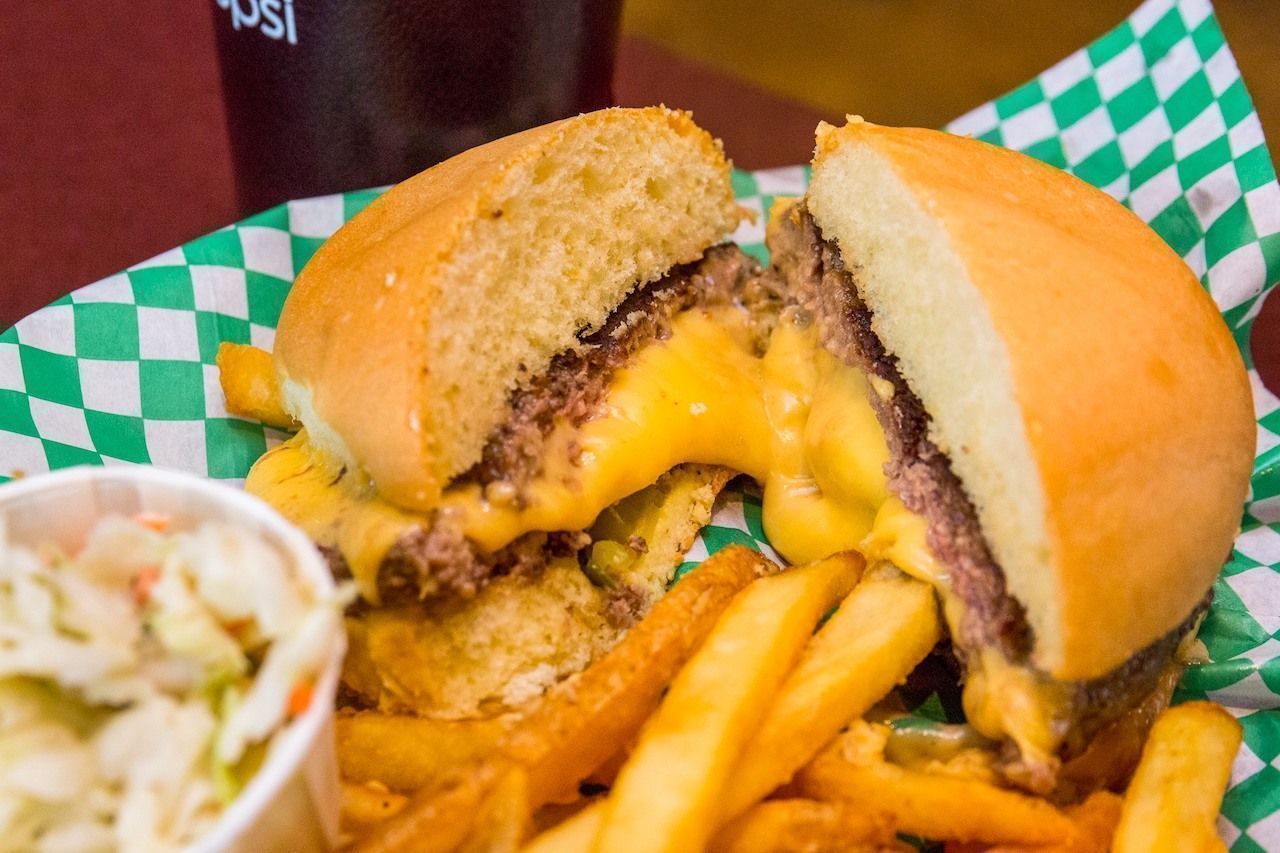 Minnesota’s Juicy Lucy sandwich is the king of all burgers. It’s essentially a cheeseburger, but, instead of putting cheese on top, the cheese is sandwiched between meat patties until it’s totally encased. If you poll Twin Cities residents, you’ll likely hear two different tales of how it was invented. Some call Matt’s Bar in Minneapolis the Juicy Lucy pioneer while others give the title to the 5-8 Club. The beef at Matt’s comes with a crust from cooking on the decades-old griddle. It’s also spelled without the “i” at Matt’s, and legend has it that the original sign from the 1950s was misspelled and the bar just ran with it. The 5-8 Club has a more upscale ambiance and gives customers the option for types of cheese other than the standard American. 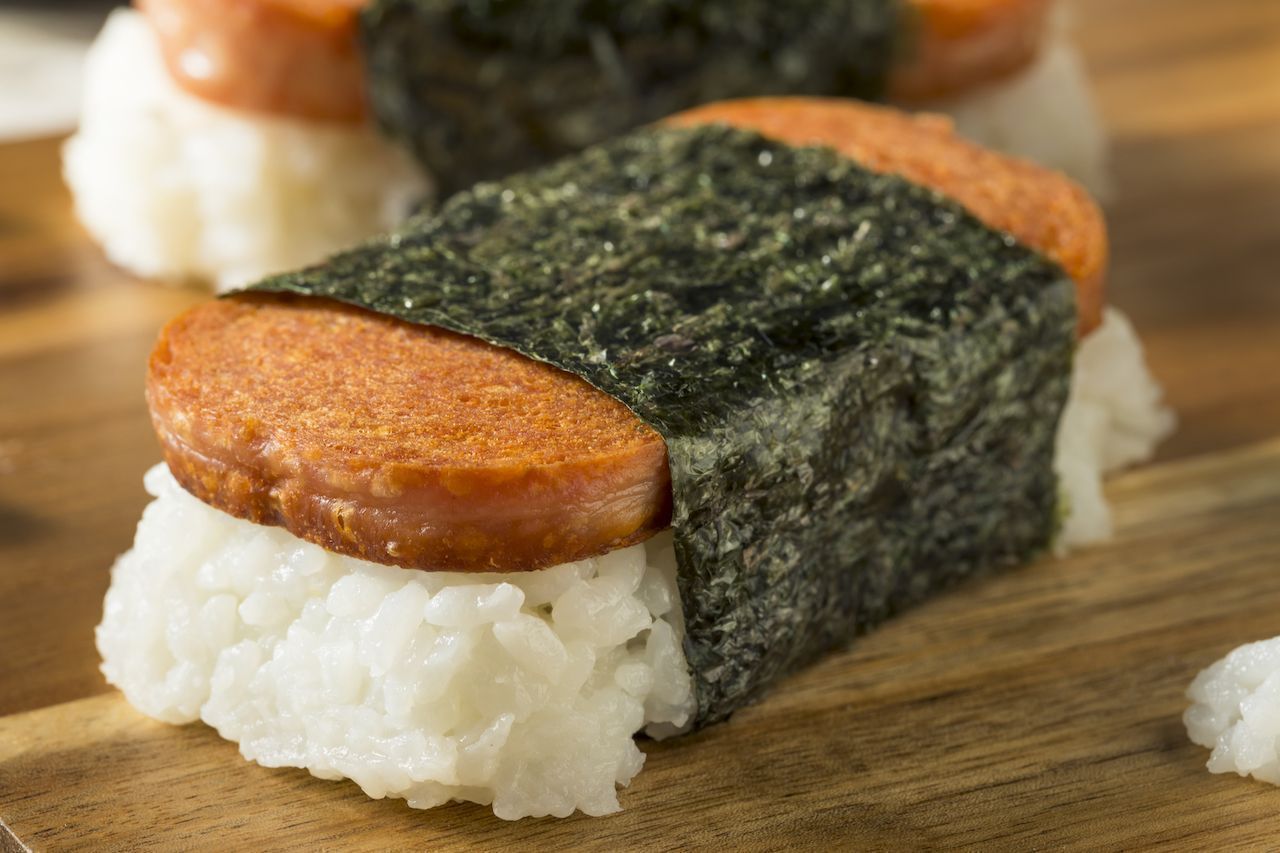 Often celebrated in Hawaiian cuisine, Spam (short for “spiced ham”) was invented by Hormel Foods in Austin, Minnesota. Famous for feeding the troops in World War II, this pre-cooked pork product is distinctly Minnesotan. In the small town of Austin alone, 17 restaurants serve Spam, and Spam musubi (a slice of Spam on top of sushi rice and held together with nori seaweed) is a staple on Minneapolis-area Japanese restaurant menus. Additionally, visitors and locals alike can celebrate all things Spam at the admission-free Spam Museum in Spamtown USA, Austin’s fitting nickname and the corporate home for Hormel. 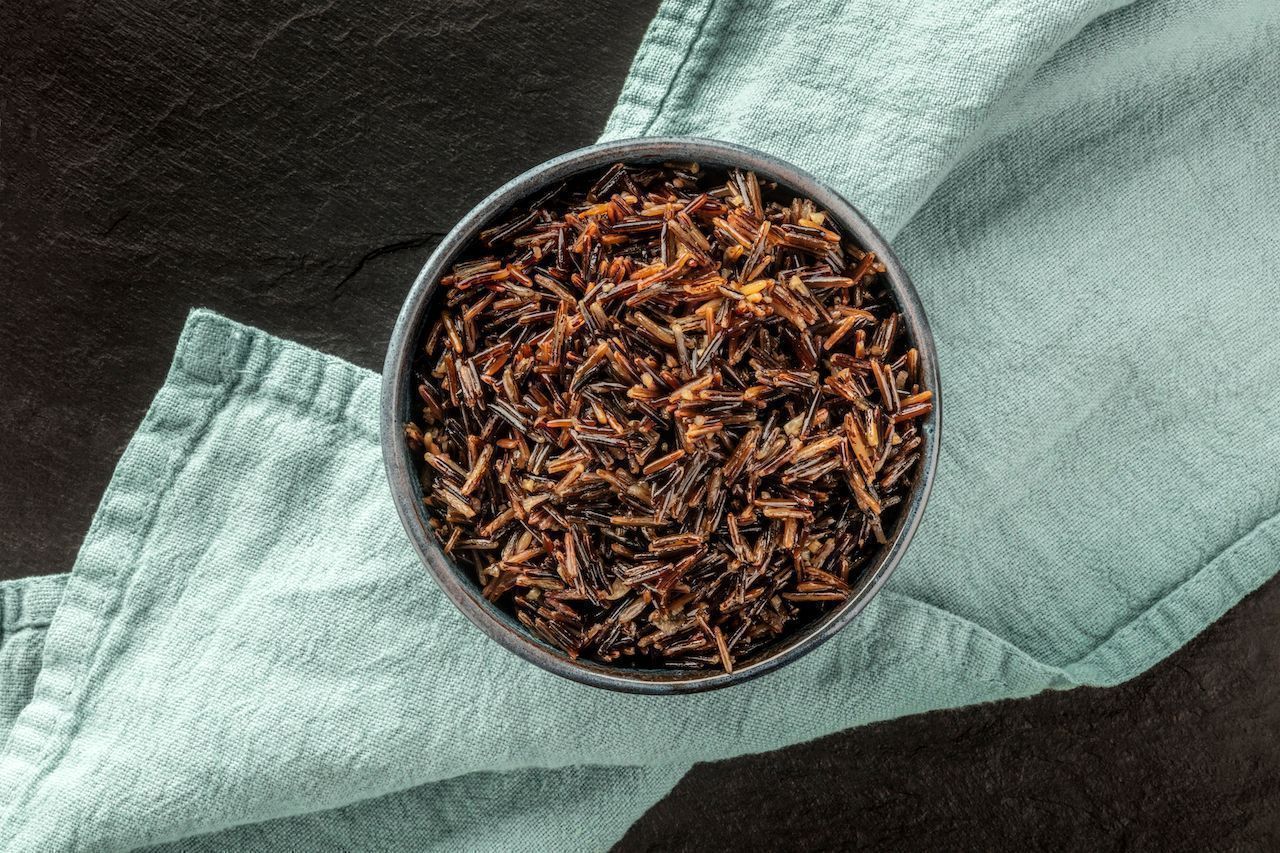 Wild rice (which is actually a type of aquatic grass that looks like rice) is the official state grain of Minnesota and one of the only grains native to North America. Today, there are two types of wild rice you’re likely to see in the state. There’s lake-grown wild rice, which has long been a staple for indigenous Ojibway Native Americans and is still harvested by hand in the fall. Then there’s paddy-grown “wild rice,” which comes from a University of Minnesota domestication program and isn’t technically wild. Paddy rice is also bred to allow mechanical harvesting. True wild rice is typically a light brown (the exact shade depends on the lake it was harvested from) while paddy-grown is typically dark brown to black. Wild rice is commonly enjoyed in hotdish, in soups, and as a side dish. 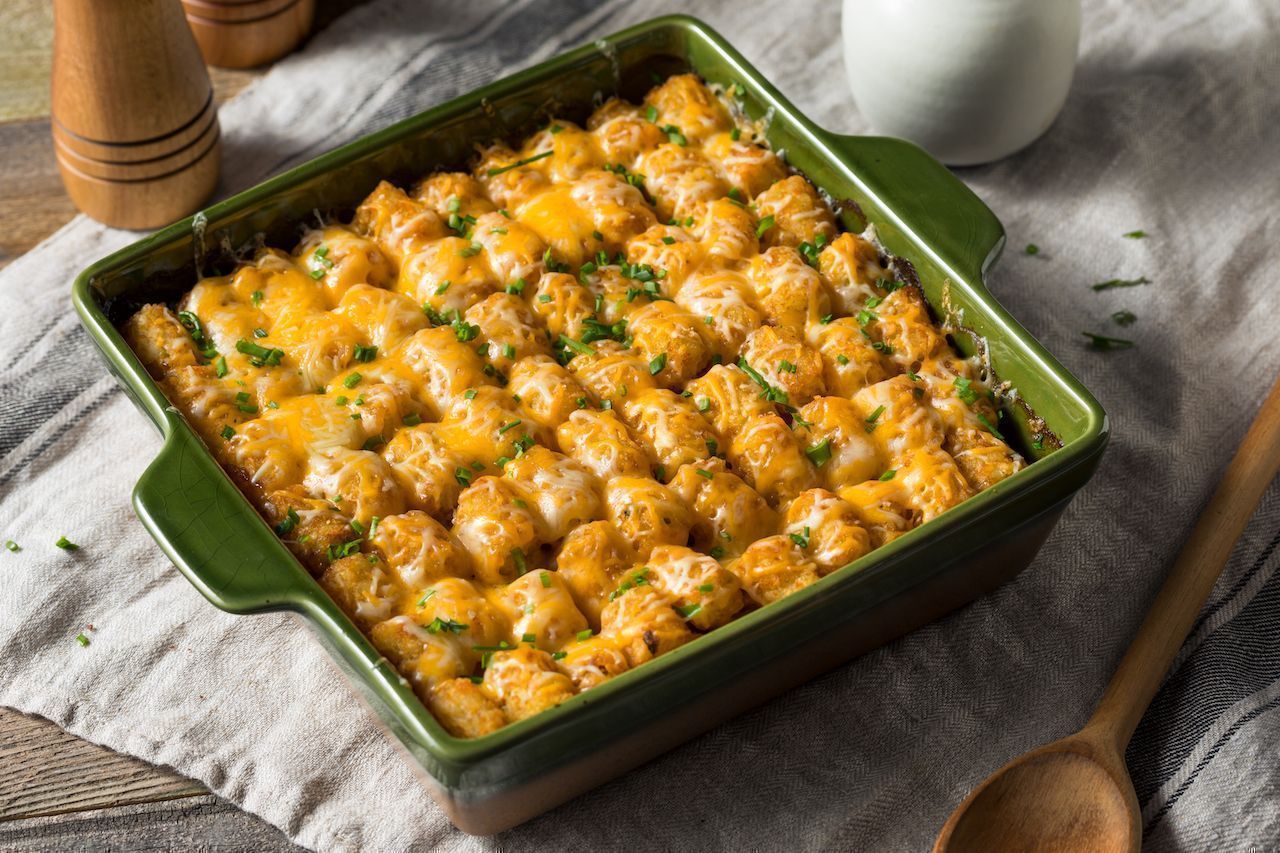 Don’t you dare call hotdish a casserole. Hotdish is not technically a single recipe but is instead a longstanding Minnesotan tradition of homey, one-pan dining. Nearly every household in the state has its own iteration, though most involve canned cream of mushroom soup and canned vegetables. The savory element can be chicken, mushroom, turkey, or another meat. One of the most known is the tater tot hotdish, which has layers of meat, green beans, corn, onions, and cream of mushroom soup that’s all topped with a layer of tater tots (the exact layers vary, but the tater tot topping is required). Expect to find a hotdish at nearly every potluck and casual gathering. 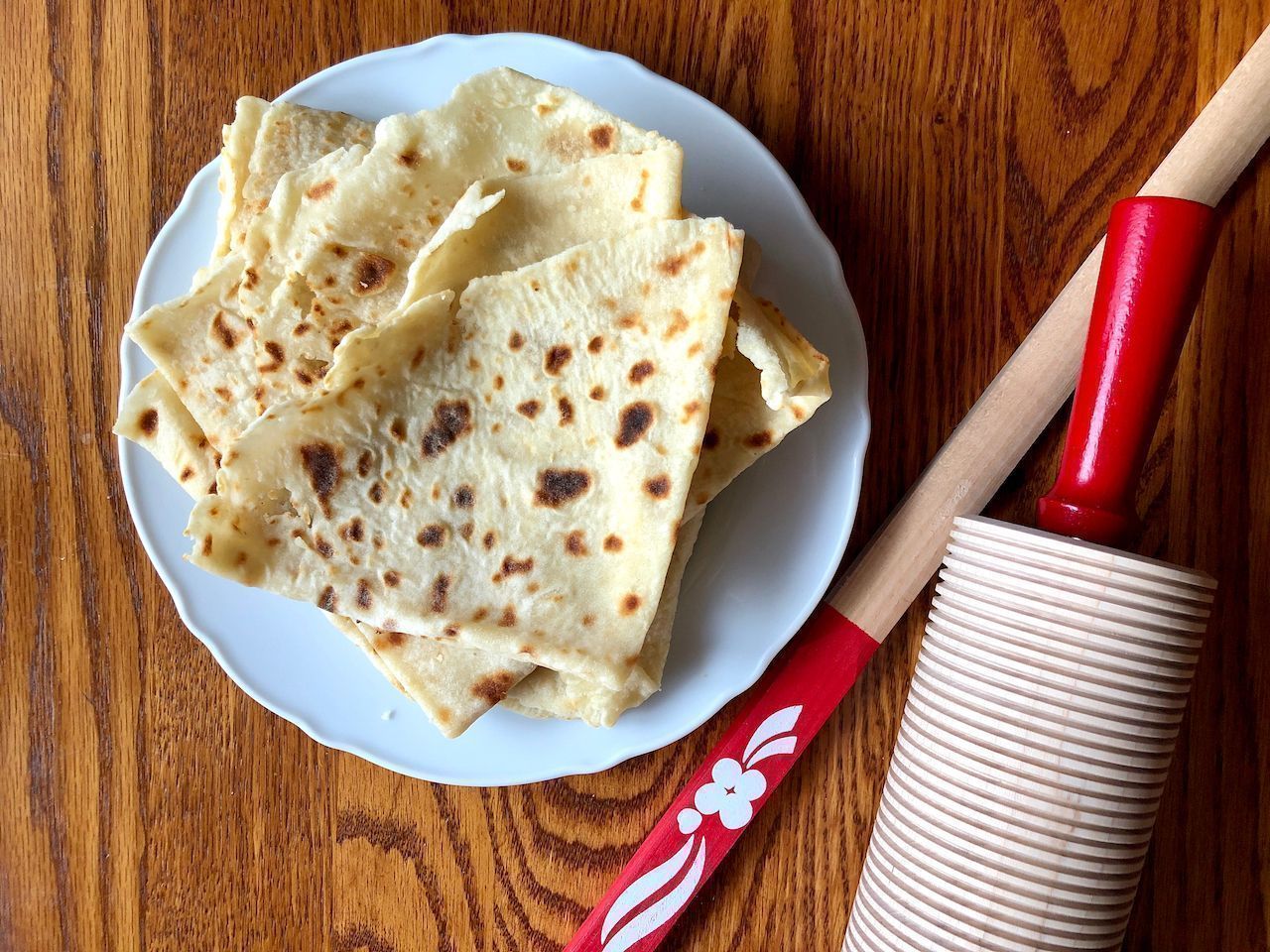 Many of Minnesota’s early European immigrants hailed from Scandinavia, which has a similarly cold climate. Today, Nordic traditions remain a huge part of culinary life in Minnesota. Take, for example, lefse, a Norwegian potato flatbread and Minnesota staple. It’s typically made with a lefse stick, which is a specialized tool that looks a little like a bigger version of the tongue depressors that doctors use before having you say “ah.” These lefse sticks help turn and flip the flatbread while it cooks. Another Scandinavian food that’s common in Minnesota is lutefisk, which is fish preserved in lye. It is somehow both dry and gelatinous and, when prepared well, has a mild taste. Generally, this fish is served with a peppery white sauce. 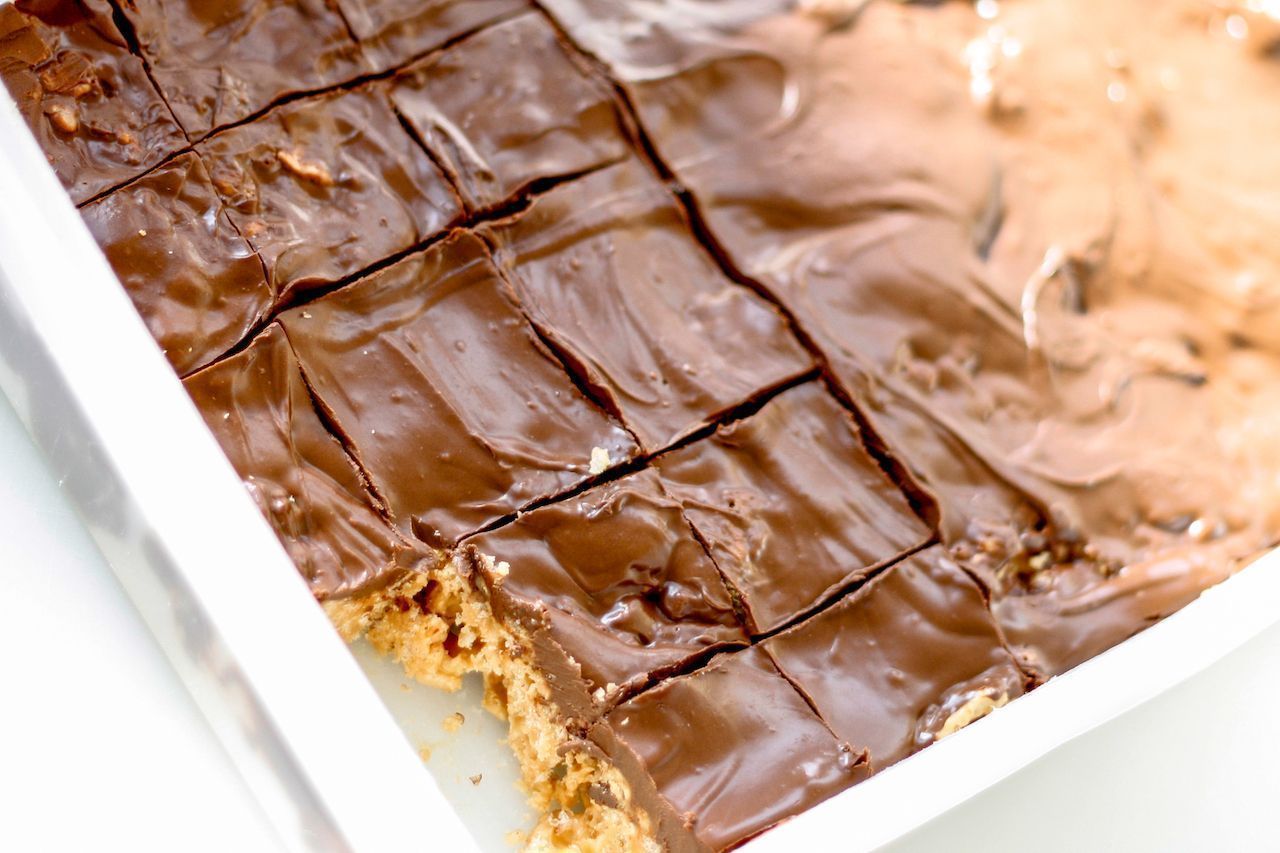 No, this has nothing to do with the drinking establishments. Bars are essentially cookies in a pan, and they’re a dessert staple at Minnesotan bake sales, church picnics, and potluck dinners. Like the hotdish, a dessert bar isn’t limited to a specific style or set of ingredients. It can be made with peanut butter or lemon, Rice Krispie Treats or chocolate. What is required is that dessert bars are cooked in a large, shallow baking dish and cut into single serving rectangles. 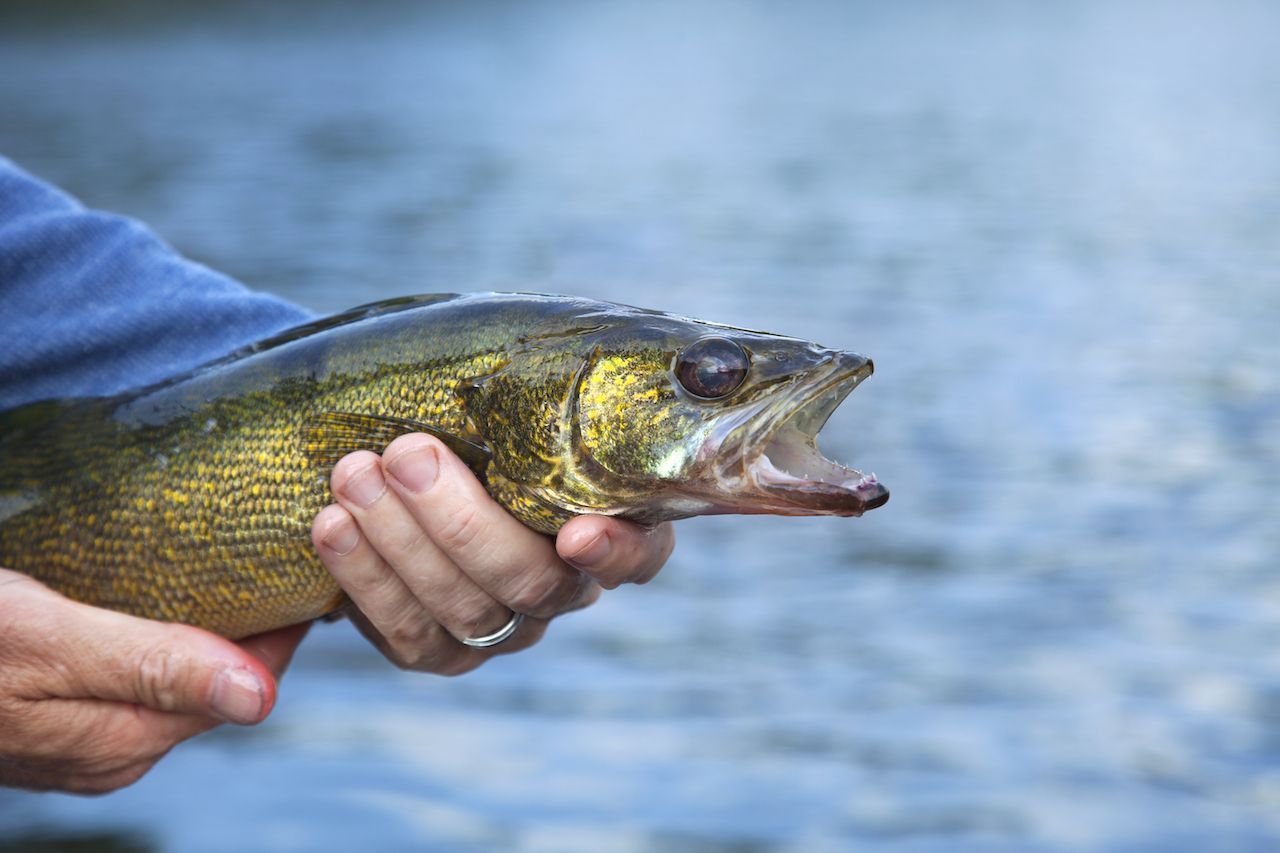 No list of Minnesotan foods is complete without honoring the walleye, which is the state fish. Growing up in Minnesota almost surely means that you’ve been on a walleye fishing trip. The freshwater fish are known to be slightly elusive and can be picky about the type of bait. The fish is delicious cooked in a variety of ways, including as a fritter, in a sandwich, or fileted for a simple yet flavorful dish. Vendors at the state fair (AKA the Great Minnesota Get-Together) serve walleye on a stick. Whichever way it’s prepared, walleye will not disappoint.

Food + DrinkWhy People From the Upper Peninsula of Michigan Are Obsessed With Pasties
Tagged
Food + Drink Minnesota, United States
What did you think of this story?
Meh
Good
Awesome

5 State Parks You Have To Visit in Minnesota