Travel, and particularly air travel, is hard on the environment. A recent study in the journal Nature reported that tourism accounts for 8 percent of total greenhouse gas emissions globally, a major mark considering that most global travel is done by a small percentage of the population. Since it looks to be decades, if ever, before air travel becomes less carbon-intensive, that number is likely to continue rising. The practice of offsetting the emissions of travel has generated buzz because it offers both peace of mind and the comfort of knowing that at least something might happen to counter those fumes spilling from the plane as you soar 30,000 feet in the air. Climeworks, a Swiss startup focused on reversing the effects of climate change, is taking the practice further by allowing you to actually remove your carbon from the air and turn it into stone.

A new era for carbon offsets 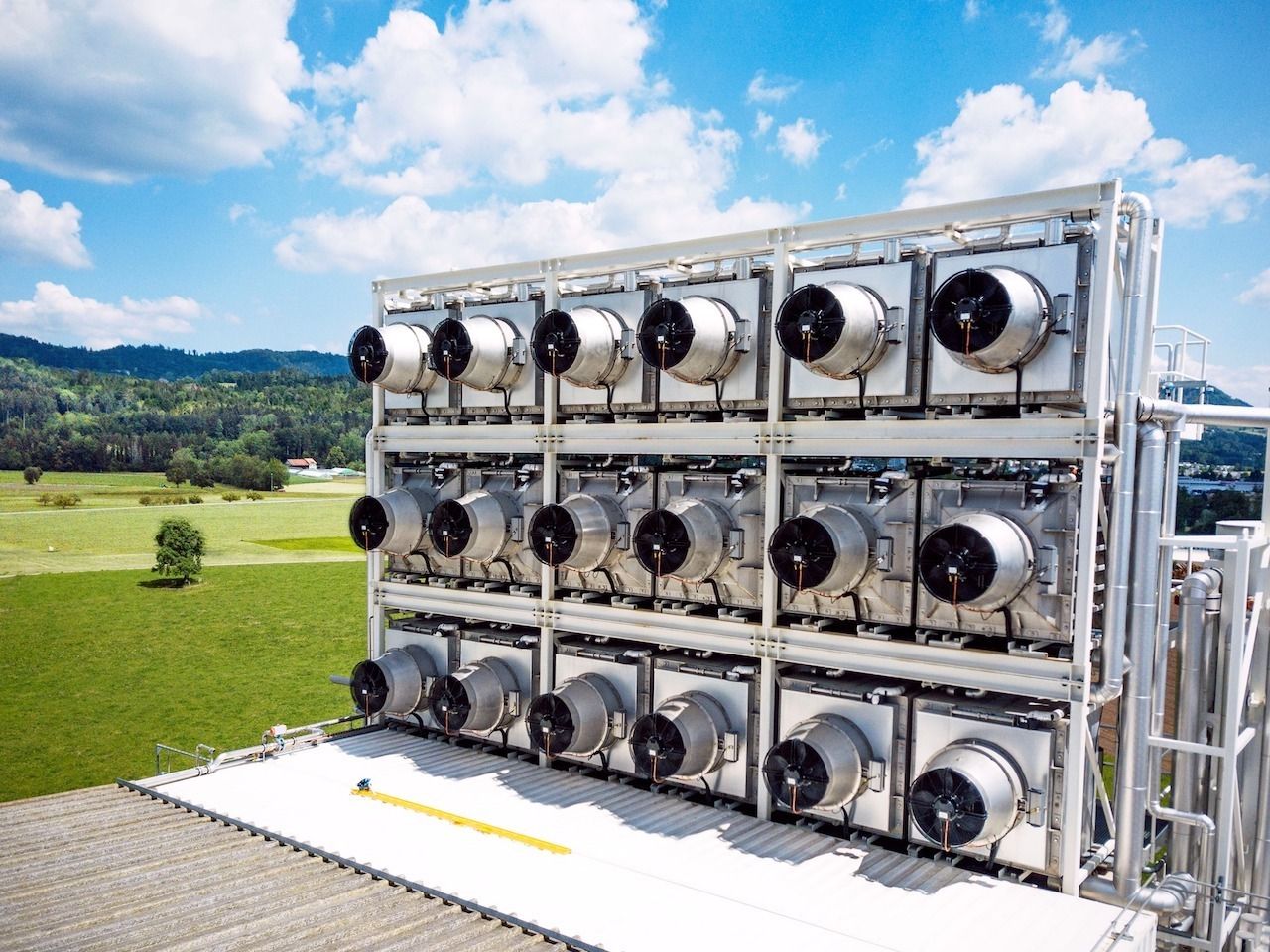 Generally, offsetting emissions involves calculating the footprint of your flight and/or other aspects of travel and making a donation to an environmental nonprofit to plant trees, promote renewable energy, or take another action that effectively “counters” your travel emissions. While this is better than nothing, it still swaps a measurable act of pollution for a less concrete, and often less immediate, solution.

Climeworks hopes to revolutionize how humanity combats climate change by giving individuals an easy, actionable way to fight their footprint. Through monthly subscriptions as low as $8, you can take some or all of your carbon output out of the atmosphere permanently. The more you contribute, the more the company pulls out. Companies can also buy subscriptions to remove some or all of what they emit.

“There is no single solution to stopping climate change, and for us to halt or, better still, reverse climate change — a range of solutions is required and everyone needs to be involved on some level,” says Christopher Beuttler, Climeworks’ carbon dioxide removal manager and policy expert. “So, the Climeworks team got together and thought about what would be required to make a noticeable difference and how they could empower people to reverse climate change. This was how the vision to inspire one billion people to remove carbon dioxide from the air came about.”

It works like this: The company deploys what it calls “direct air capture machines,” which essentially work like a series of giant, reverse fans. Instead of scattering the surrounding air and particles, the machines capture it and filter the carbon before releasing the air back out the other side. When a filter fills with carbon dioxide, that particular fan closes and the CO2 is heated to about 200 degrees Fahrenheit, which allows it to be retrieved in high-density form and stored underground as stone, or used to power geothermal plants.

Mind blowing, right? Like, why didn’t we think of this earlier?

Breaking down the impact of removing CO2 from the air 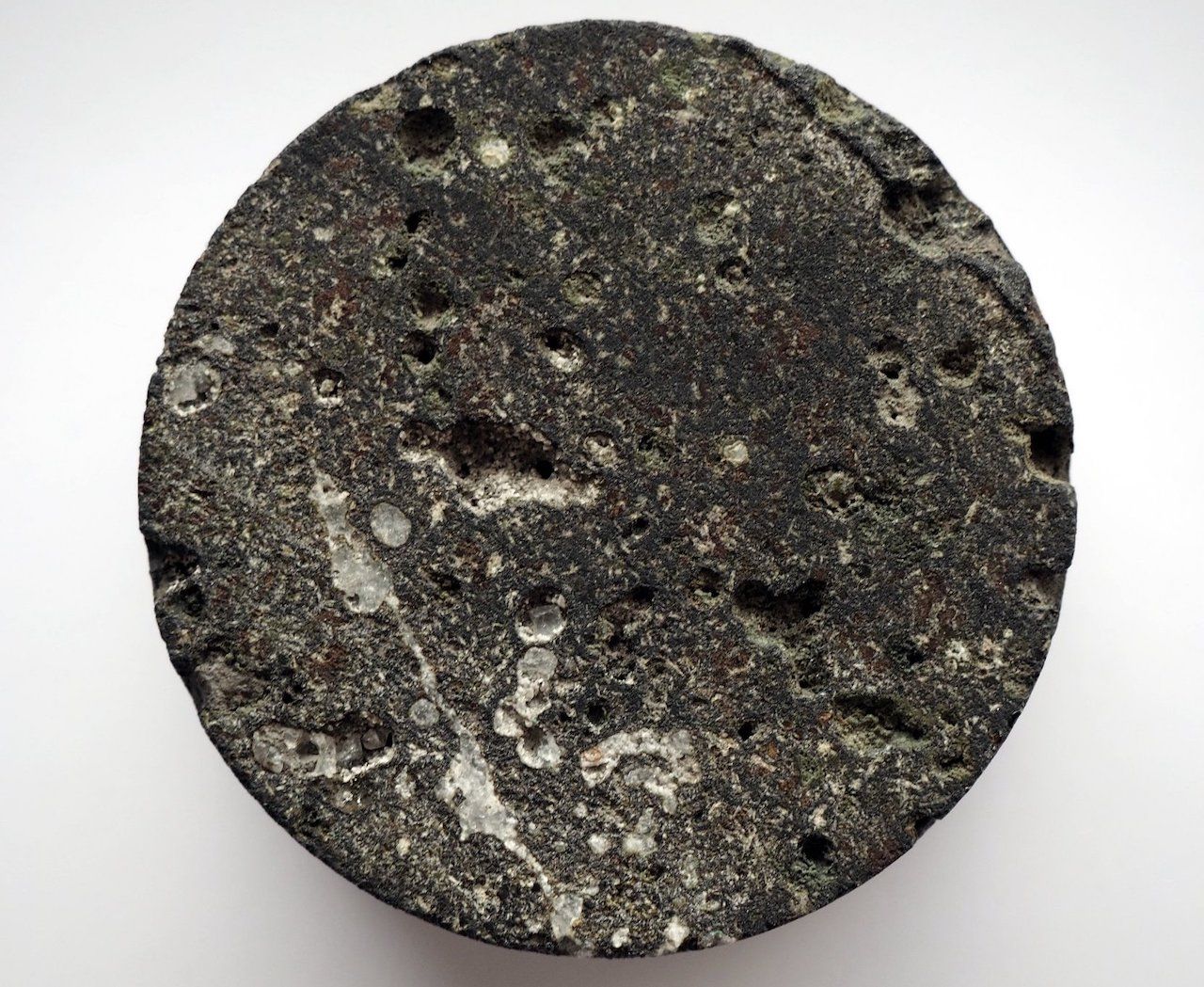 In fact, it was only recently that technology caught up with the science in a manner that made it economically feasible for both the entrepreneurs behind Climeworks and the individuals and companies buying subscriptions.

To put this into perspective, the average carbon emissions per person in the United States is 19.6 tons per year, according to recent data published by The Guardian’s Datablog. In the United Arab Emirates, that number is 35.5 tons. In Australia, it’s 20.58 tons. The average Chinese citizen emits just 4.6 tons per year, despite China being the largest emitter by country. (That’s what happens when a nation of 1.4 billion people experiences rapid development.)

Climeworks hopes to inspire one billion people to take action. If each donated just $1 per month, that’s enough to pull 12.5 million tons of carbon dioxide out of the air each year, a small but mighty portion of the 36 billion tons humanity emits each year, according to Our World in Data. Up that to even $5, and the impact is massive.

As renewable energy becomes more affordable and efficient, it will increasingly replace fossil fuels in powering the energy and transportation sectors. As this happens, the hope is that that 36 billion tons of global CO2 emissions will rapidly decrease, while the technology employed by Climeworks and other leaders in the environmental movement becomes cheaper and more efficient.

Through a combination of CO2 removal, reforestation, and moving toward renewable energy to power the transportation and energy sectors, we can significantly curb climate change. There’s no time to lose.

SustainabilityThe World’s Coral Reefs Are Under Threat, and Here’s How You Can Help
Tagged
Sustainability
What did you think of this story?
Meh
Good
Awesome