When it comes to banking, social media, and almost every activity that involves a computer, people are warned to always be wary of scams. We’re diligent to not click on any link from a random email address asking for far too much personal information. We don’t answer spam phone calls that bombard our cell phones on a daily basis. Yet, although most people are hyper diligent when it comes to protecting their bank accounts or social security numbers, we don’t seem to pay as close attention to our food.

That’s right, there is a lot of fake food floating around out there. Faked foods can be any edible product which has been labeled and passed off as one thing, but doesn’t actually contain any of the product it claims to be. These foods can be hard to spot, but there are some tell-tale signs you might not be eating what you think you’re eating. Check out six of the most commonly faked foods below, plus how to spot the fake versions. 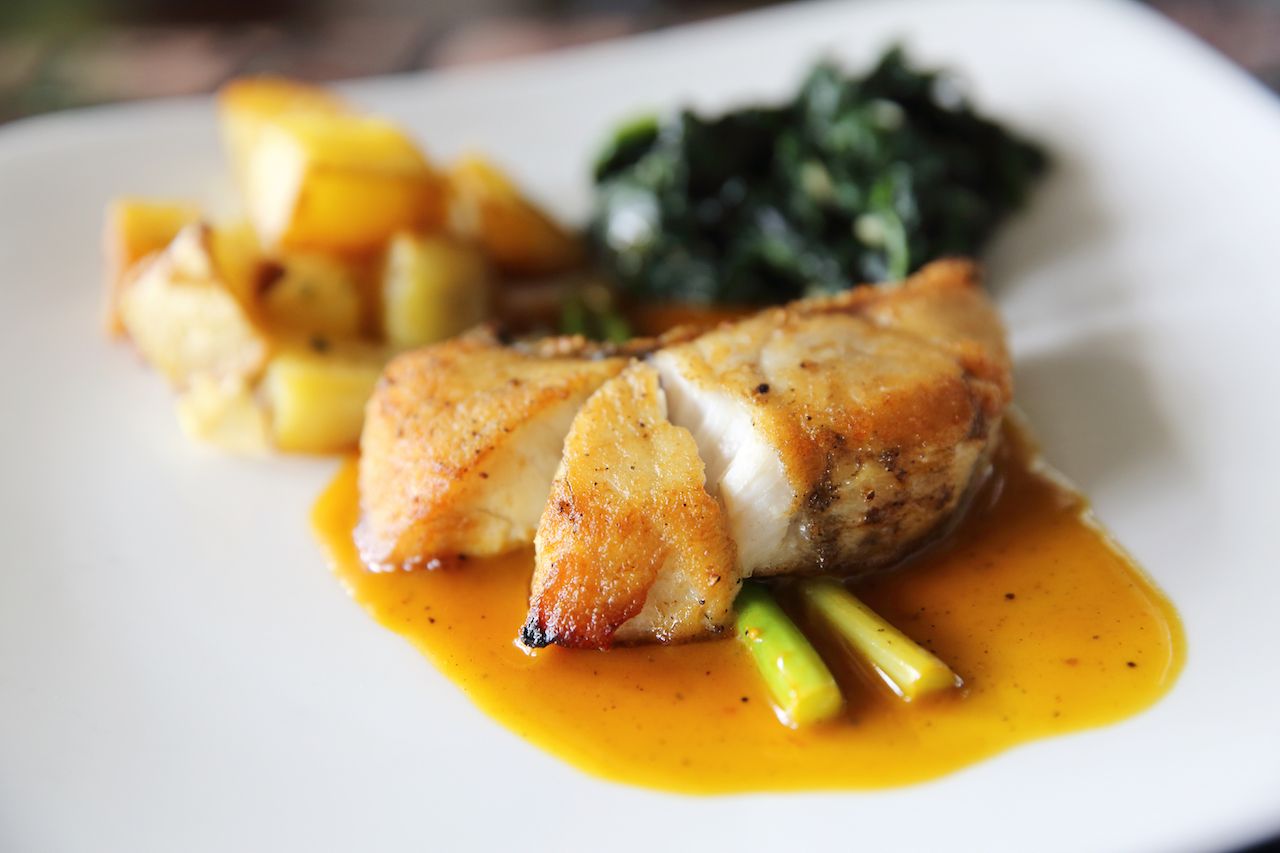 If you see this dish on a restaurant menu, think twice before ordering. Your favorite Chilean sea bass is actually Patagonian toothfish. The name was changed in the ‘70s to make it more appetizing. But wait, there’s more. It’s also not even a bass, it’s cod, and the majority of this supposedly Chilean fish is caught in US or Arctic waters, nowhere near Chile. On top of all of that confusion, this fish appears on the upscale restaurant menus at hiked up prices — even when it’s substituted for a much cheaper alternative called Antarctic toothfish. Your best bet is to just order a burger instead. 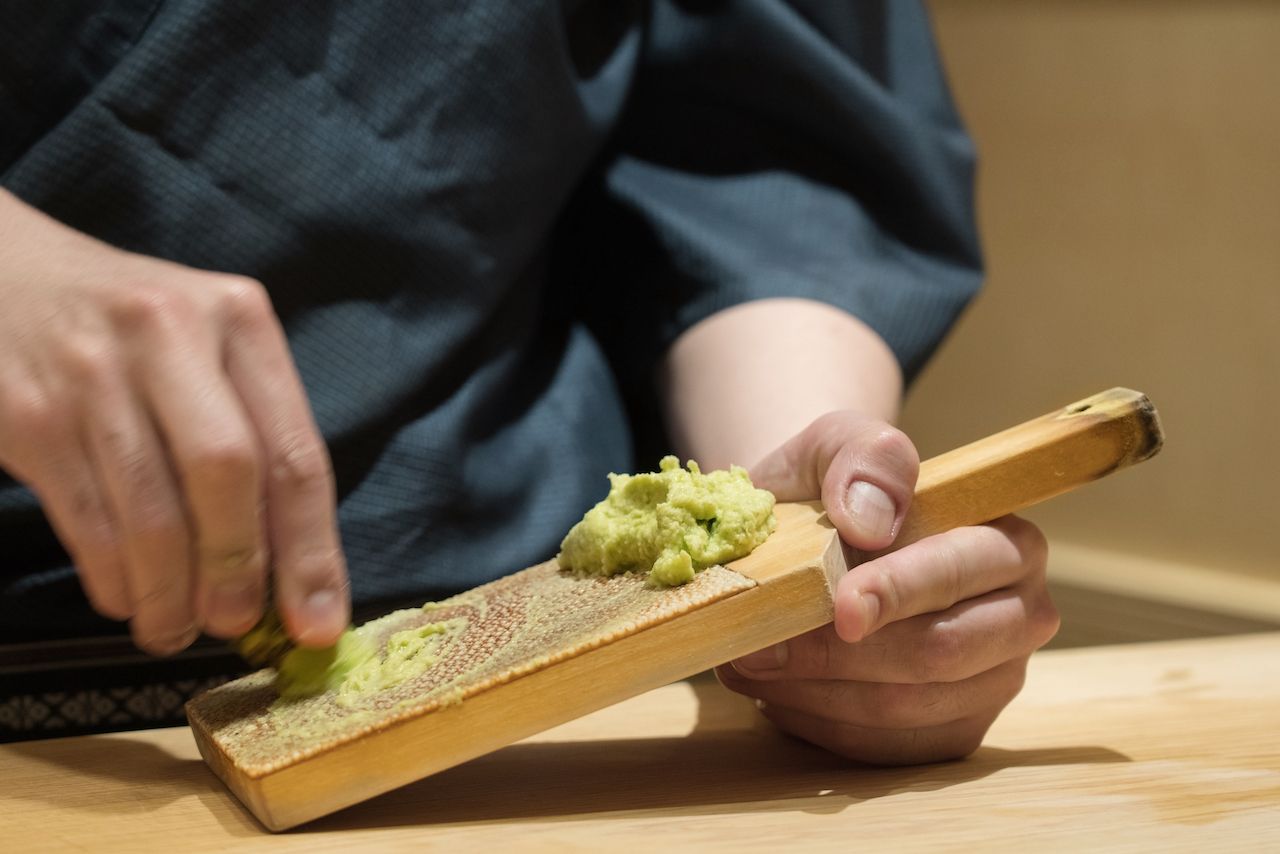 Wasabi might be one of the most well-known, and most commonly, faked foods. That’s because the vast majority of low-end sushi restaurants don’t serve freshly grated green wasabi (the Washington Post reported that 99 percent of wasabi is fake). Instead, they substitute it for dyed green horseradish, which mimics the spicy flavor of the Japanese root. Real wasabi grows naturally in Japan’s stream and river beds — and is obscenely expensive. You’ll know you’re eating the real thing because it’s typically grated right in front of you and must be eaten immediately. The fake horseradish-based “wasabi” has a longer shelf life, making it the perfect accompaniment to takeout sushi. 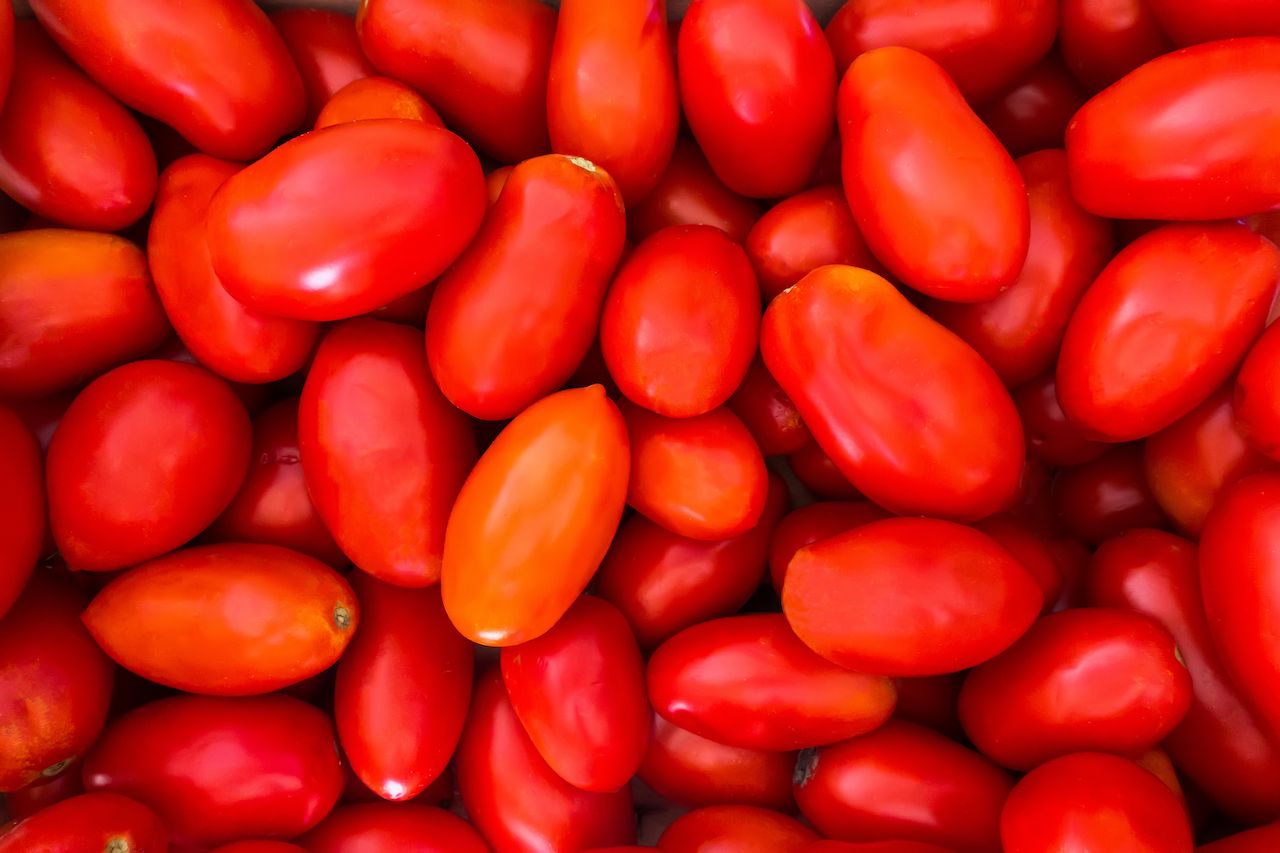 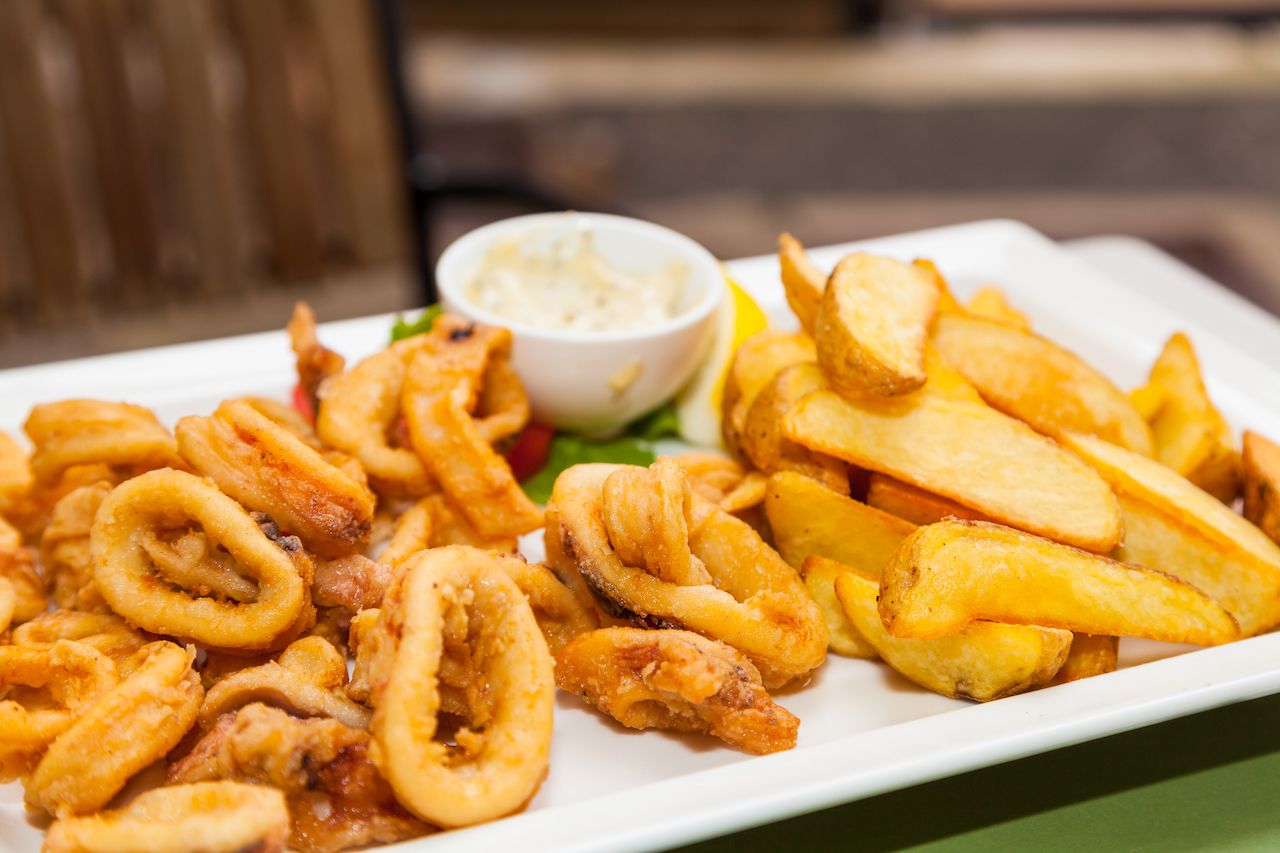 If you’re eating at an upscale, respected restaurant, you probably won’t run into this fake food. Still, it’s worth noting that in 2013, This American Life did a story on “imitation calamari.” Calamari, as most people know, is simply breaded and fried pieces of squid. This sneakier version is made from pig rectum (also known as bung). It makes the perfect, less expensive substitute because it has a similar texture. The two varieties were so similar that the show’s producers couldn’t even tell them apart in a blind taste test. And to be fair, the show didn’t uncover any instances of restaurants trying to pass off pig rectum as real calamari — just “compelling belief within the American meat industry that this is a practice,” according to one of the show’s producers. 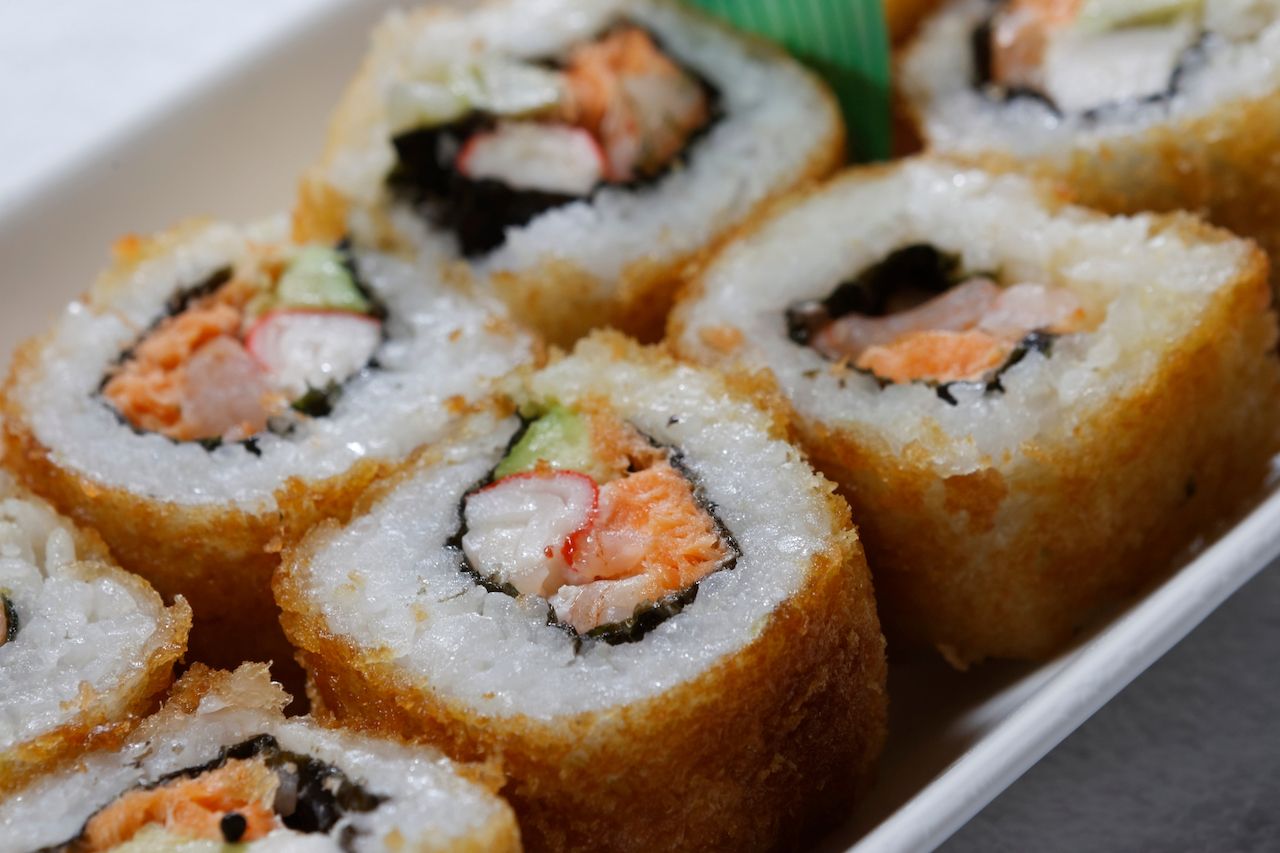 Imitation crab meat isn’t exactly a secret, but it’s still one to look out for if you’re only interested in eating true crab. Instead of being made from the bottom feeder crustaceans, fake crab meat is made from a variety of pollock called surimi. The surimi is mixed with fillers like sugar and egg whites, and artificial coloring is added to make it appear red. It’s also much cheaper than true crab. You’ll find imitation crab meat hidden in Western versions of sushi dishes like California rolls, but it does taste similar to crab, so you might not even notice it’s there. That is, unless you actually look at the price tag. 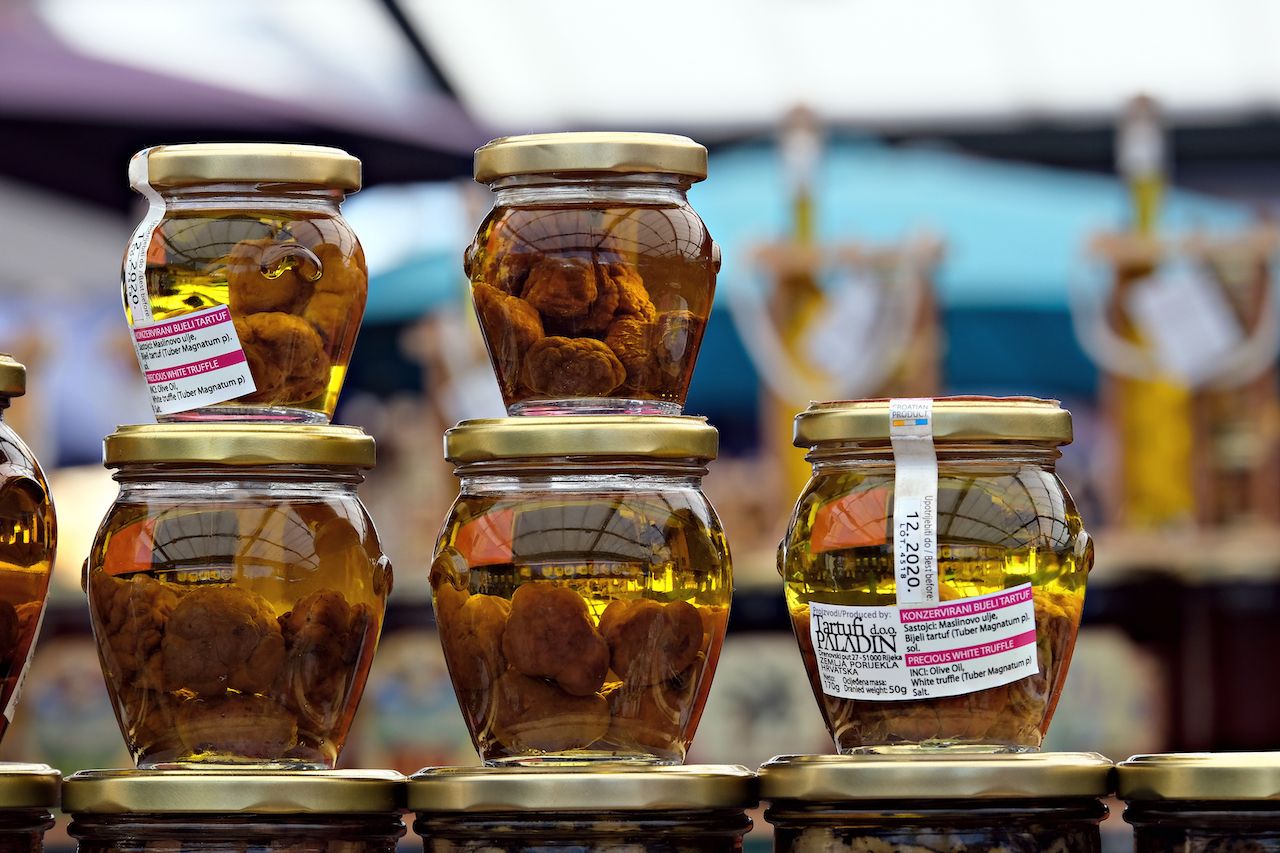 If you see the word “truffle” on a restaurant menu, you probably automatically think of a high-quality, expensive, classy ingredient. That might be true when it comes to shaved truffles adorning dishes like pizza or pasta. Where you run into trouble is with so-called truffle oil. This seemingly expensive dip for fries or bread doesn’t actually contain any truffles. Once upon a time, this oil might have been infused with black or white truffles, but today the majority of it actually contains a molecule that simply mimics the scent of truffles. Your side dish is actually getting drizzled with a synthesized, petroleum chemical compound.

Food + DrinkCommon Sushi Mistakes Americans Make, According To David Chang
Tagged
Food + Drink
What did you think of this story?
Meh
Good
Awesome