Costa Rica’s newest and 30th national park isn’t what you might think. San Lucas Island, in the Gulf of Nicoya, is 1.8 square miles of beautiful land and coastal areas, with wildlife including howler monkeys, spiders, deer, pheasants, anteaters and snakes. It also happens to be a former prison. 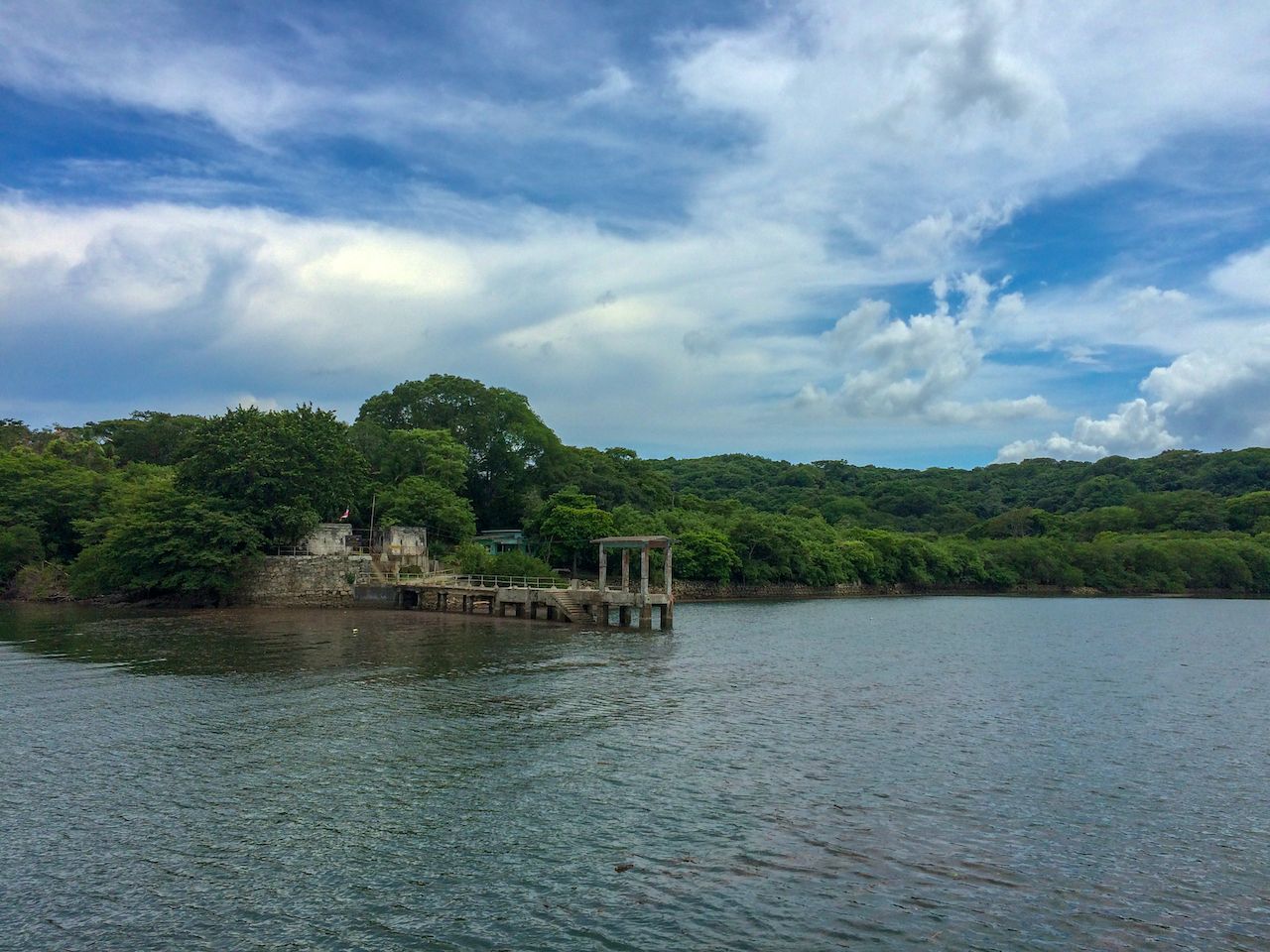 San Lucas Island became a penal island in 1873, founded by then-dictator Tomás Guardia Gutiérrez, and remained so until 1991. It was then rehabilitated into a wildlife refuge, the Tico Times reports. But as of Monday, to celebrate the 50th anniversary of the national park system in the country, San Lucas Island is now a national park. The former prison structures are considered cultural heritage sites and over 50 guides have been trained to show the island to visitors. 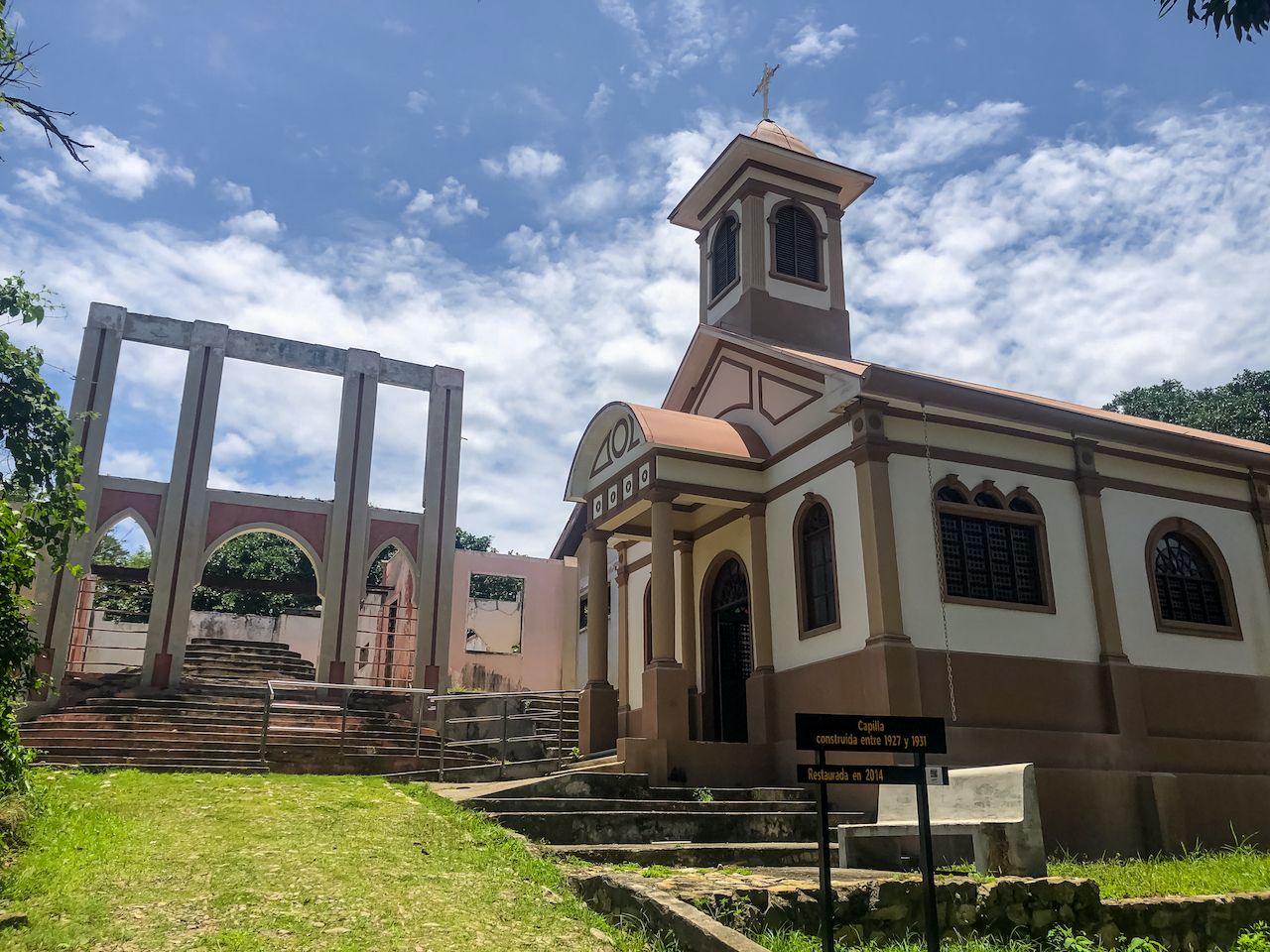 Reached via a 40-minute boat ride from Puntarenas, San Lucas Island has been equipped with a new electricity and water system, toilets, and even new trails. Its purpose is to encourage visitors to explore some of Costa Rica’s lesser-known historical sites, develop sustainable tourism, and add to the area’s socioeconomic development.

Gustavo Segura Sacho, Costa Rica’s tourism minister, said, “San Lucas Island is part of Costa Rica’s history and heritage, so we are very pleased to reopen it as the country’s 30th national park. It will greatly surprise visitors looking for quieter spots when on holiday.”

Right now, not everyone can travel to Costa Rica. Only residents of certain nations and states are permitted to enter, so take that into consideration before booking your trip.