Next time you see an alphabetical list of the world’s nations, take a close look at the Ts. You may notice that Turkey is no longer there. Instead, Türkiye might be in its place. Last month, Turkish President Recep Tayyip Erdoğan announced that the country would officially be reclaiming its non-anglicized name by registering the Turkish spelling with the United Nations.

According to Erdoğan, “The phrase Türkiye represents and expresses the culture, civilization, and values of the nation in the best way,” Afar reports.

The names Holland and the Netherlands used to be seen as interchangeable. Not anymore. In 2020, the Dutch government officially ditched the nickname Holland in an effort to distance the Netherlands from its reputation as a European Sin City in the eyes of international tourists.

Even before the rebranding, Holland technically only referred to a specific region of the Netherlands: the joint provinces of Noord (North) and Zuid (South) Holland where Amsterdam, Rotterdam, and The Hague are located. Though the regional name has not changed, the Dutch government, businesses leaders, and tourism board have all pledged to stop describing the country at large as anything but the Netherlands.

Even the official tourism logo has since changed, swapping the initials “NL” for the word “Holland” that was once featured alongside its trademark orange tulip. 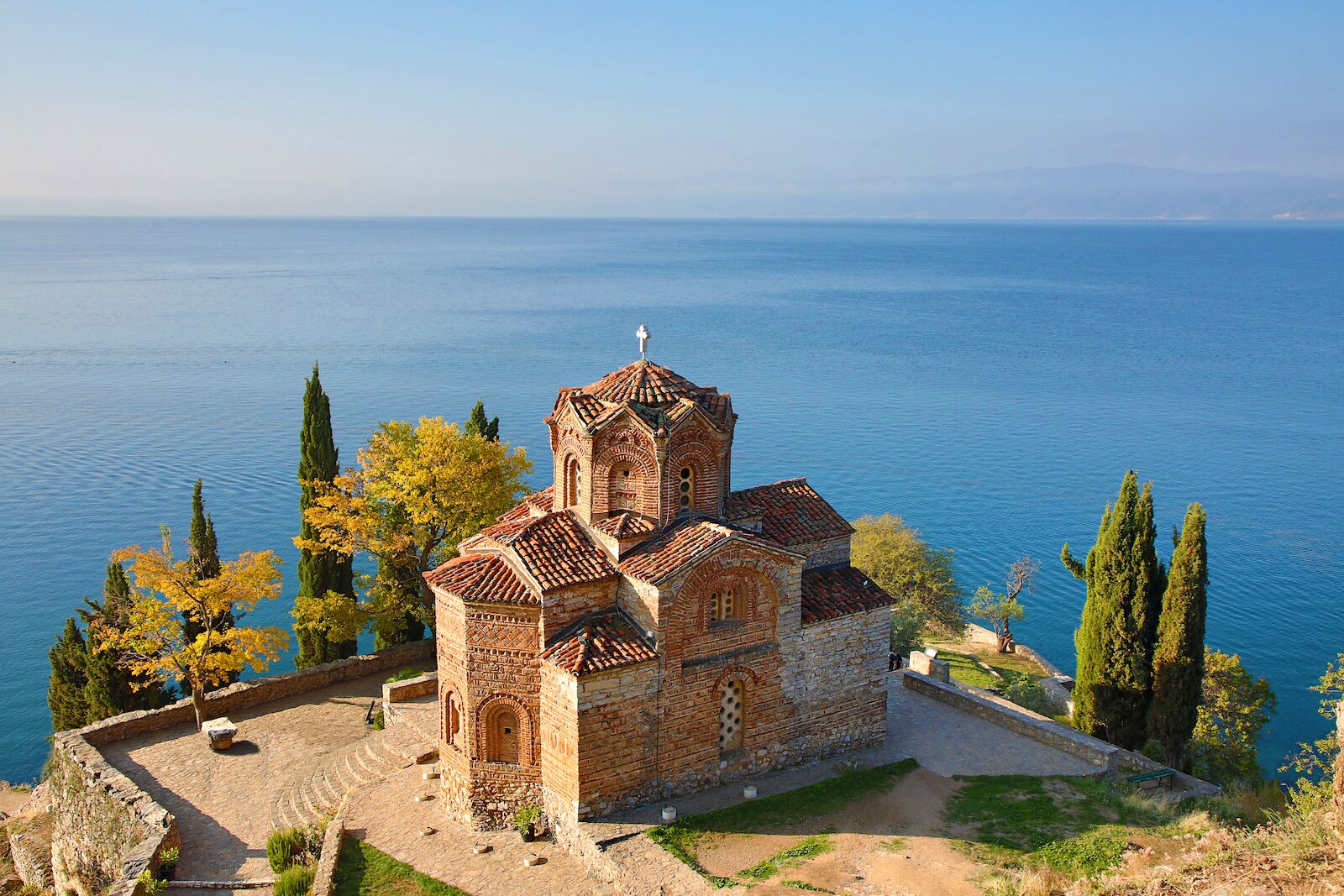 The country formerly known as the Republic of Macedonia officially changed its name to become the Republic of North Macedonia in 2019. The new name was adopted to ease tensions with neighboring Greece where a region called Macedonia already existed.

The Balkan nation had chosen its earlier name in 1991 after declaring independence from former Yugoslavia. Perhaps the greatest incentive behind the switch to appease Greece was to pave the way for North Macedonia to join the NATO military alliance, a campaign that Greece had blocked. North Macedonia did in fact join NATO in March 2020, roughly two years after the two nations settled their dispute and one year after the name change came into effect. 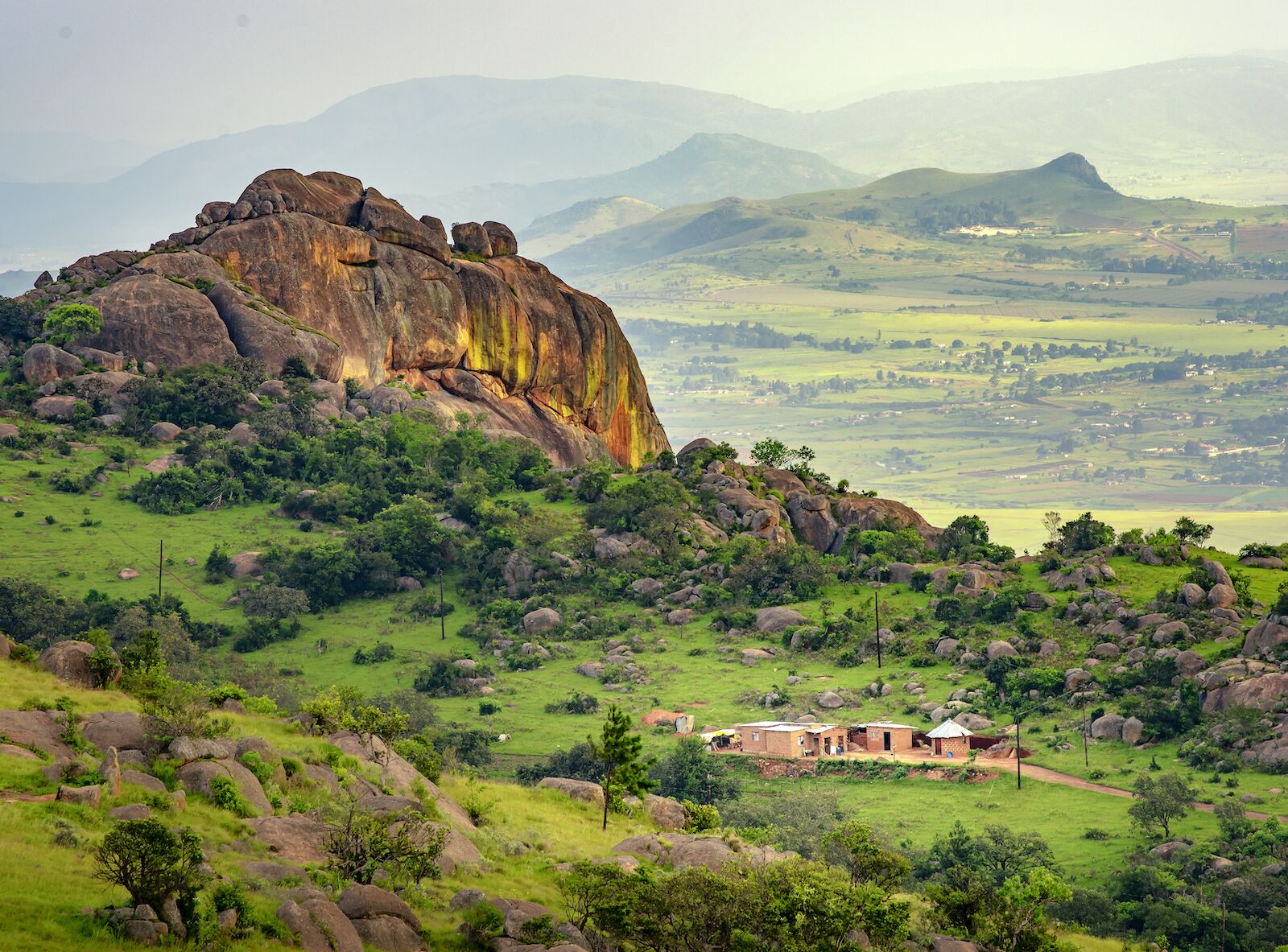 The Kingdom of Swaziland changed its name to Eswatini in 2018. King Mswati III, the last absolute monarch in Africa, announced the news during a celebration of the nation’s 50th anniversary of independence from Britain. Eswatini translates to “land of the Swazis.”

Though the UN has officially recognized the Czech Republic as Czechia since 2016, the new moniker has yet to catch on. Even the Czech Prime Minister, Andrej Babiš, needed a reminder in 2020 when, midway through an interview, he had to be informed of the name change.

“I didn’t know this. I don’t like it at all,” Babiš said in an interview with The Wall Street Journal, explaining his fear that the rebranding would create confusion between Czechia and Chechnya, a Russian republic. “We are Czech Republic,” he told the newspaper. “We are Czechs. And I don’t know who came [up] with such a stupid idea. Crazy.”

Evidently, the Czech president, Miloš Zeman, disagreed. President Zeman was among the most fervent champions of the catchier name, which unlike Chechnya is meant to be pronounced with a hard “k” sound in the center. Debates over what to call the Central European nation have existed at least as far back as 1992 when former Czechoslovakia split into the independent states of the Czech Republic and Slovakia.

Though President Zeman has stated his affinity for the short and snappy name Czechia, in part to distance the country from its Soviet past, the jury’s still out on whether or not Czech citizens and the global community will rally behind the new moniker. 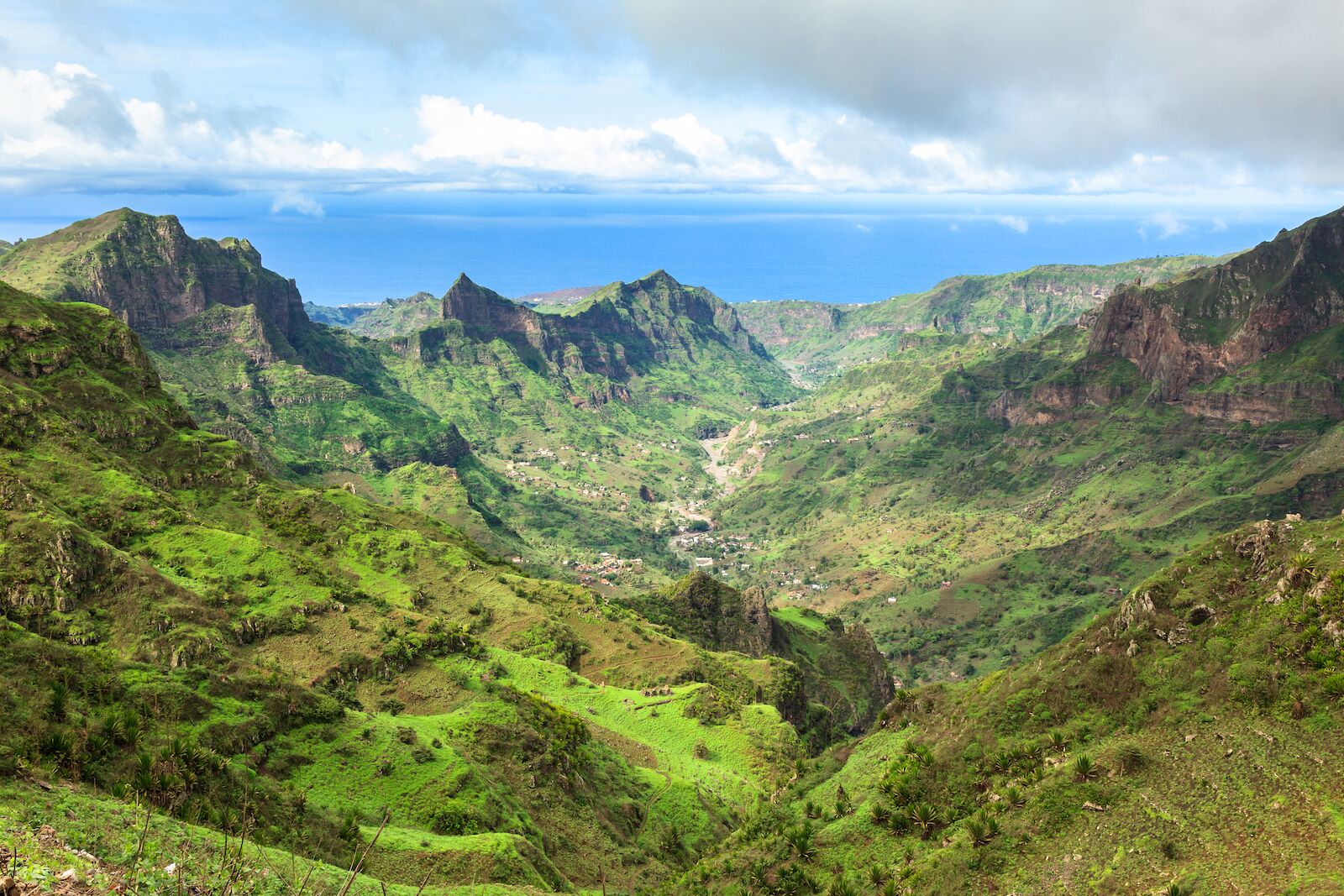 Cabo Verde used to be known as Cape Verde. Then, in 2013, the West African island registered its name with the UN using the full Portuguese spelling, honoring the nation’s official language. The previous moniker was a linguistic hybrid, using “cape” as a the English translation of “cabo” but keeping “verde” as the Portuguese word for “green.” Unlike some countries that change their names, Cabo Verde altered both the long and short versions of its name, making its official title the Republic of Cabo Verde.

Languages42 Words That Were Added To the Dictionary in 2021
Tagged
Culture Languages News
What did you think of this story?
Meh
Good
Awesome