Arlington is already home to the Dallas Cowboys, the Texas Rangers, and the one and only International Bowling Museum & Hall of Fame. But you don’t just come to Arlington for the sports stuff…you come for some of the best craft beer in Texas.

For years, Texas had some of the most restrictive beer laws in the nation, but that started to change in 2013 when lawmakers softened regulations on small breweries. These days, an entirely new beer culture flourishes in the Lone Star State. And whether you’re a homebrewer, a serious connoisseur, or a lightweight looking for the lightest wheat ale you can find, you’ll find it all in Arlington’s craft brew scene. Here’s what’s on tap. 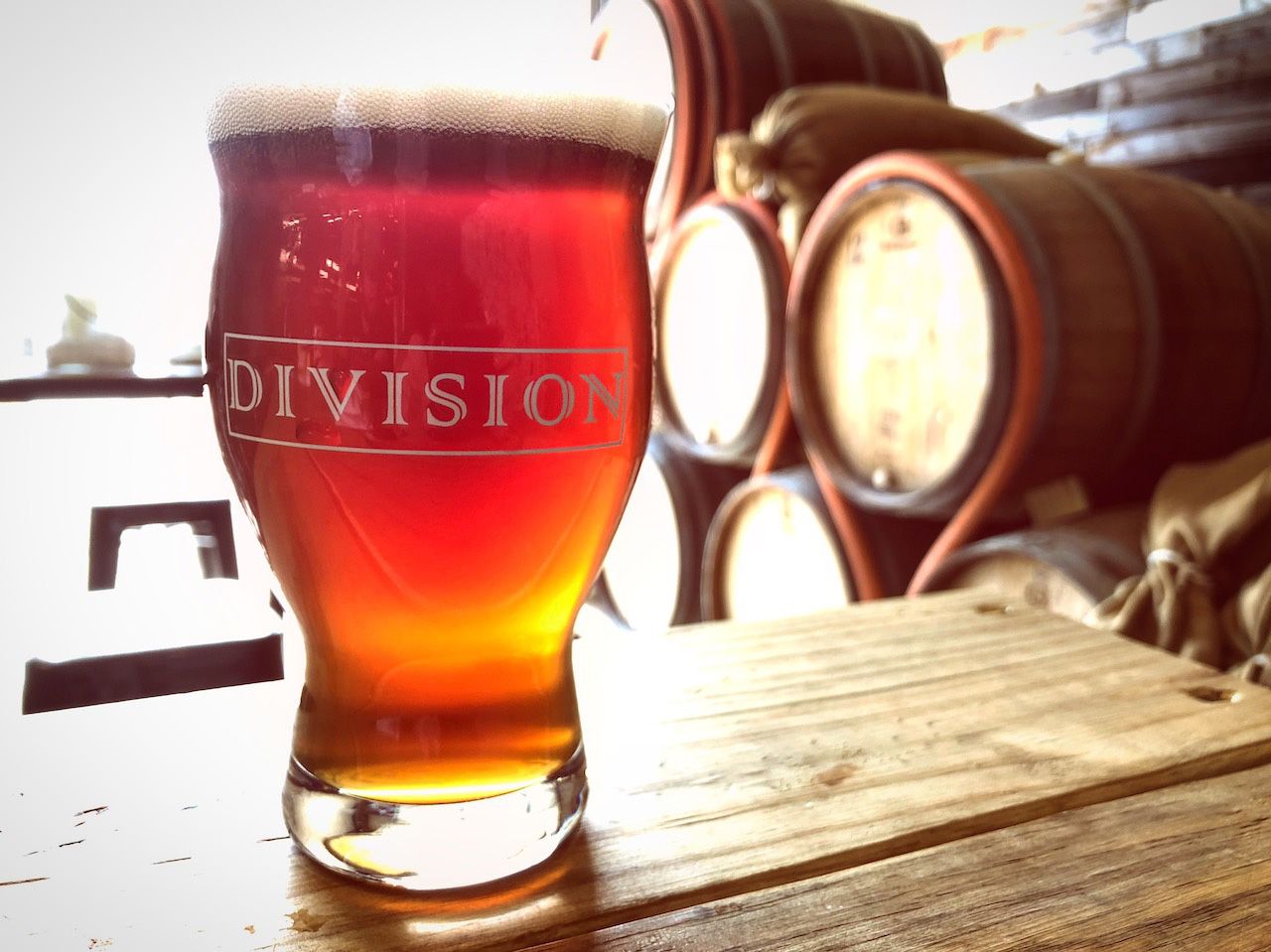 This place started it all. Division was the city’s only locally owned brewery when it opened in late 2015 (with a New Year’s Eve bash, no less), paving the way for Arlington’s newest foodie/craft/entertainment niche. And founders Wade and Tami Wadlington, a husband-and-wife team, along with friend Sean Cooley, keep the homebrew vibe going strong no matter how many accolades they receive.

Division’s outdoor hangout area is a place where you can bring your dog — your kids even — and experience some of the most creative hand-crafted brews in the DFW area. This is where you sit down at the taproom’s bar next to the guy who brewed the beer you’re drinking. Consider it Arlington’s Cheers. 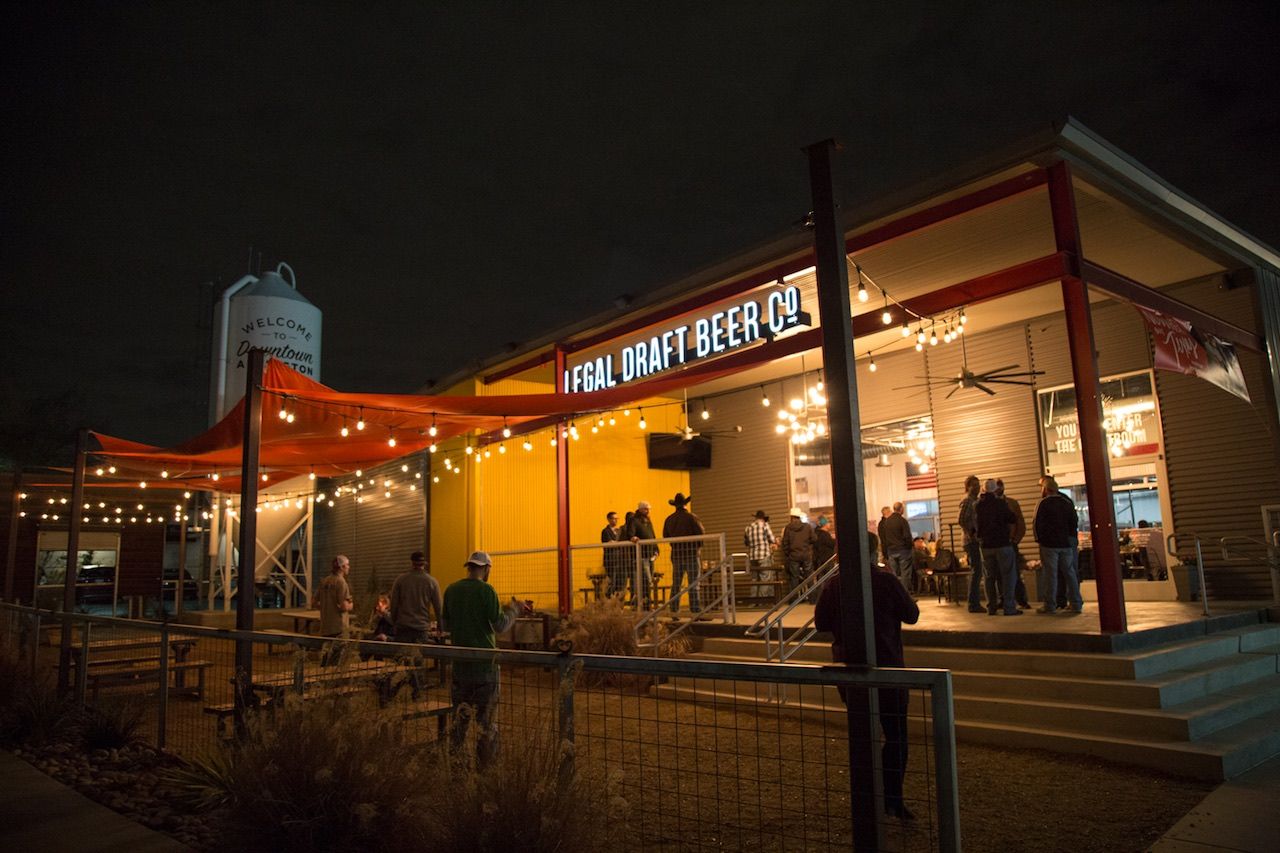 You’ve got to check out Legal Draft Beer Co., if not for their Donuts & Drafts pairing (yeah), simply for the artwork on the cans. Seriously, Legal has some of the cleverest packaging in the state.

The brewery is housed in a former car dealership that attracts big crowds into its welcoming taproom and beer garden, featuring its five flagship brews. And yes, a former attorney founded the place — Greg McCarthy and logistics guy Curt Taylor opened the brewery in 2016 as Arlington’s first high-production brewery.

If you have a personalized growler and/or a tailgating mission to fulfill, Kool Keg is your one-stop shop for craft beer, kegs, and margarita machines. They have 30 rotating taps at their growler bar, so you can find the exact brew you’re looking for, and they’ve got 300 kegs (pony kegs, too) in stock at any given time.

There’s a little something of everything here, from local favorites to hard-to-find names from around the country and beyond. Sample a couple of things that interest you, and when you’ve found the winner, fill a growler to take home — or grab a keg to be your group’s tailgating superstar.

And just in case you’re planning a longer stay in Arlington, you don’t have to worry about your growler beer going flat before you head home. Kool Keg’s Pegas CrafTap filling system supposedly maintains a growler’s freshness for up to three months. 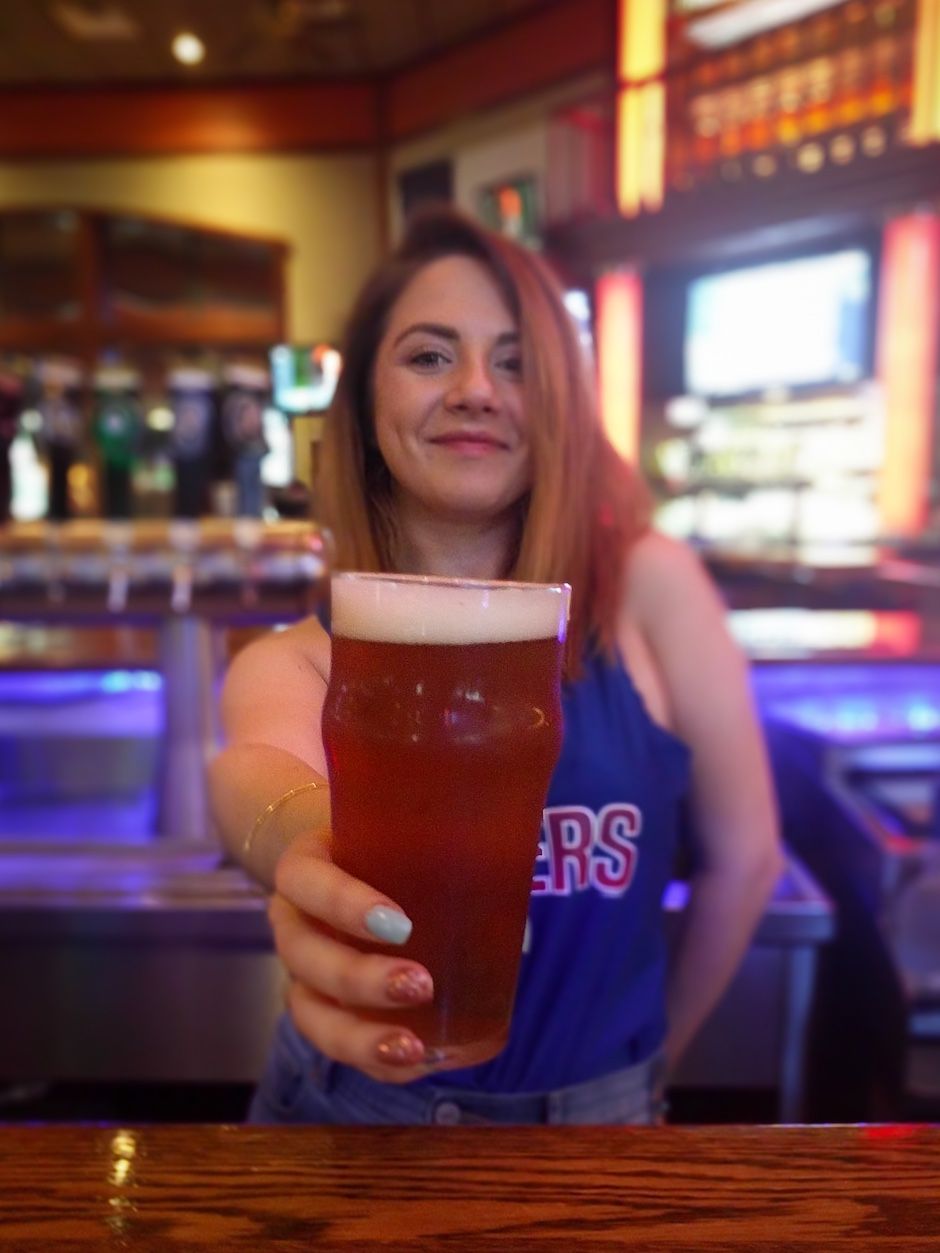 A good brew should be balanced by a good meal — and that good meal should be paired with a good brew (really, it’s an ouroboros of delight). Humperdink’s is known for super-fresh burgers and steaks, but you’ve also gotta try the armadillo eggs (if you can handle a little jalapeño!). They also brew onsite, and their Humperdinks Porter won gold at the 2017 Best Little Brewfest in Texas.

J. Gilligan’s is worth a mention, too. They’re pretty much the ultimate sports bar — there’s even a shuttle to AT&T Stadium. But if you’re not there for the ride, you’re probably there for the beer and Irish Nachos. They’ve been featured on both Travel Channel and Food Network. That’s Arlington for you. Making headlines.

This post is proudly produced in partnership with the Arlington Convention & Visitors Bureau.
Tagged
Food + Drink Restaurants + Bars Beer Trip Planning
What did you think of this story?
Meh
Good
Awesome

7 awesome things to do in Arlington, TX, that you probably don’t know about

7 secret spots to check out on your trip to Arlington, TX

How to have the perfect family weekend in Arlington, TX

15 unforgettable moments you’ll experience on a trip to Arlington, TX