There are two types of people in this world: Those who go on cruises, and those who feel like if they went their entire lives without going on one, they would probably be fine. I used to be firmly in the latter camp until I got the chance to experience a short voyage on Royal Caribbean’s Navigator of the Seas. Though I was skeptical about taking a cruise during Omicron, we were assured of the safety measures in place ahead of our trip and that put me at ease.

The vacation vibes were here, and so was every possible COVID-19 safety procedure 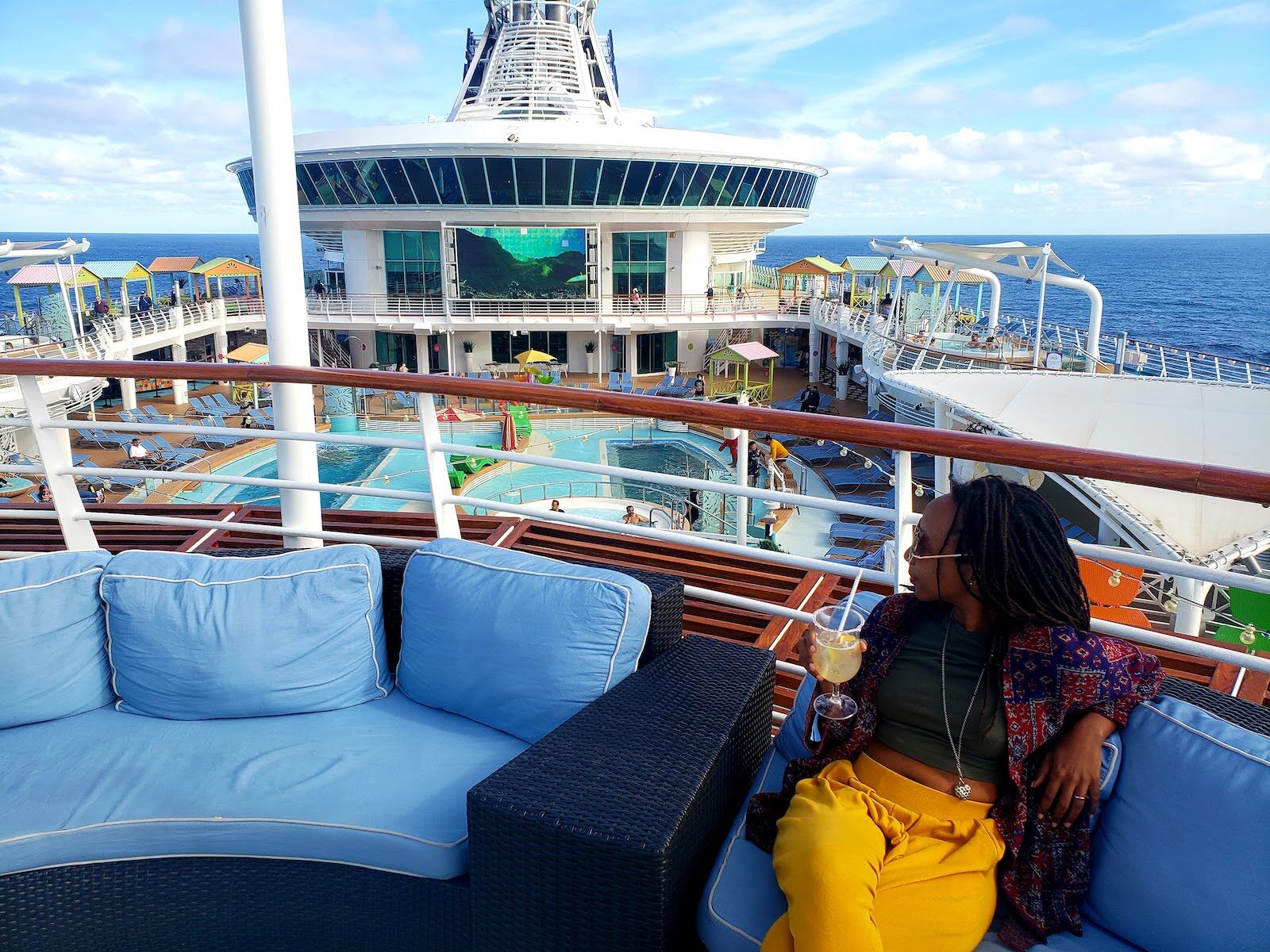 From the moment we boarded the thousand-foot-long vessel, which set sail out of the Port of Long Beach just outside Los Angeles, we could feel the vacation atmosphere in the air. I’d always imagined that if you were going on a cruise, it had to be out of Miami with a tropical destination somewhere in the Caribbean, but even on the Pacific Coast, the island vibes were clearly present and accounted for. Especially on the ship’s deck with a live steel drum band and The Lime & Coconut bar where I had my fair share of margaritas. 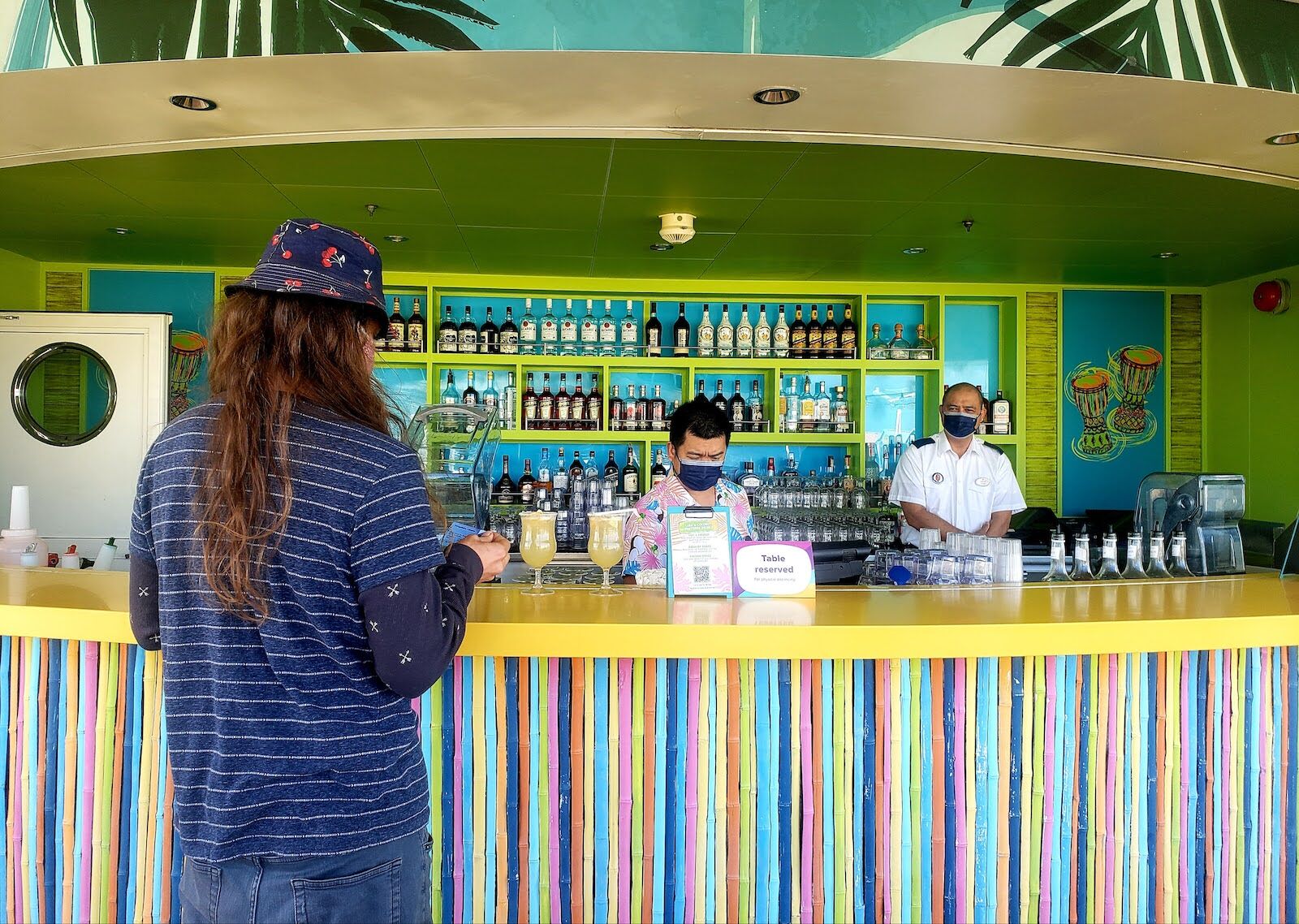 The outdoor deck was the only area where masks weren’t required, although there were some unmasked areas inside which were designated for vaccinated passengers only. We had to show proof of vaccination and a recent negative COVID-19 test to get on board, so it was mainly just children who were unvaccinated. During the pandemic, Royal Caribbean has been limiting the number of passengers for each trip, judging voyage by voyage what capacity they feel comfortable taking out to sea.

Though there were hand sanitizers everywhere and hand-washing stations were a mandatory part of entering the main dining areas, I still had moments where I was conscious that we were all contained in one place and there’d be no escaping if the virus was on board. There is a protocol if anyone shows symptoms while on a cruise, and fortunately for us, we didn’t have to test it out. 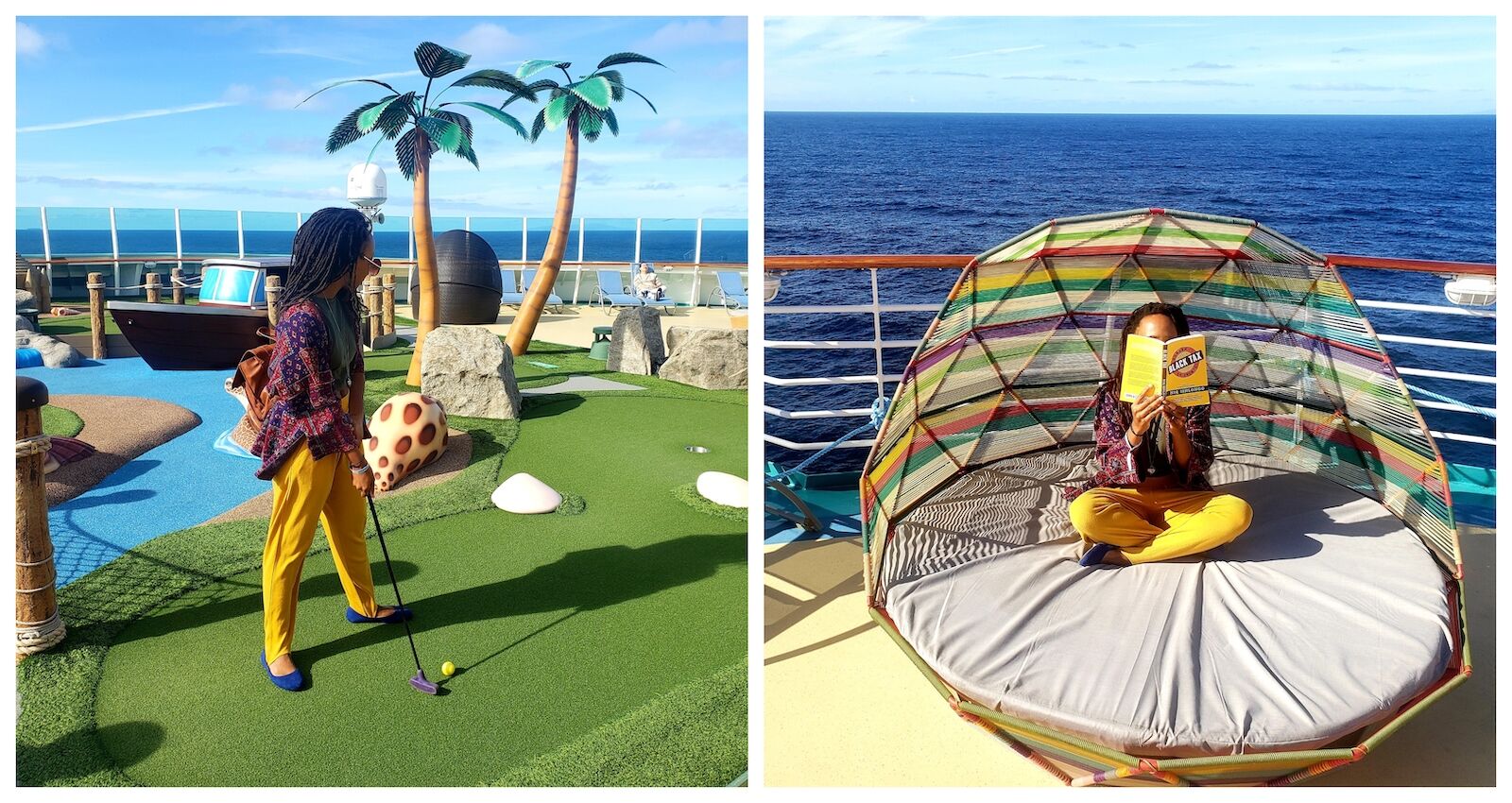 The Navigator of the Seas brings the renowned cruise liner brand back to California for the first time in more than a decade, and this particular three-night excursion to Ensenada, Mexico, made for a perfect quick getaway. The updated version of the ship features something for everyone: for the thrill seeker there’s The Blaster, the longest rollercoaster at sea; for the image-conscious Instagrammer there’s To Dry For, the first standalone blow dry bar at sea; and for the whole gang there’s an entire escape room called The Observatorium. Not to mention all the various activities, restaurants, bars, and onboard entertainment. 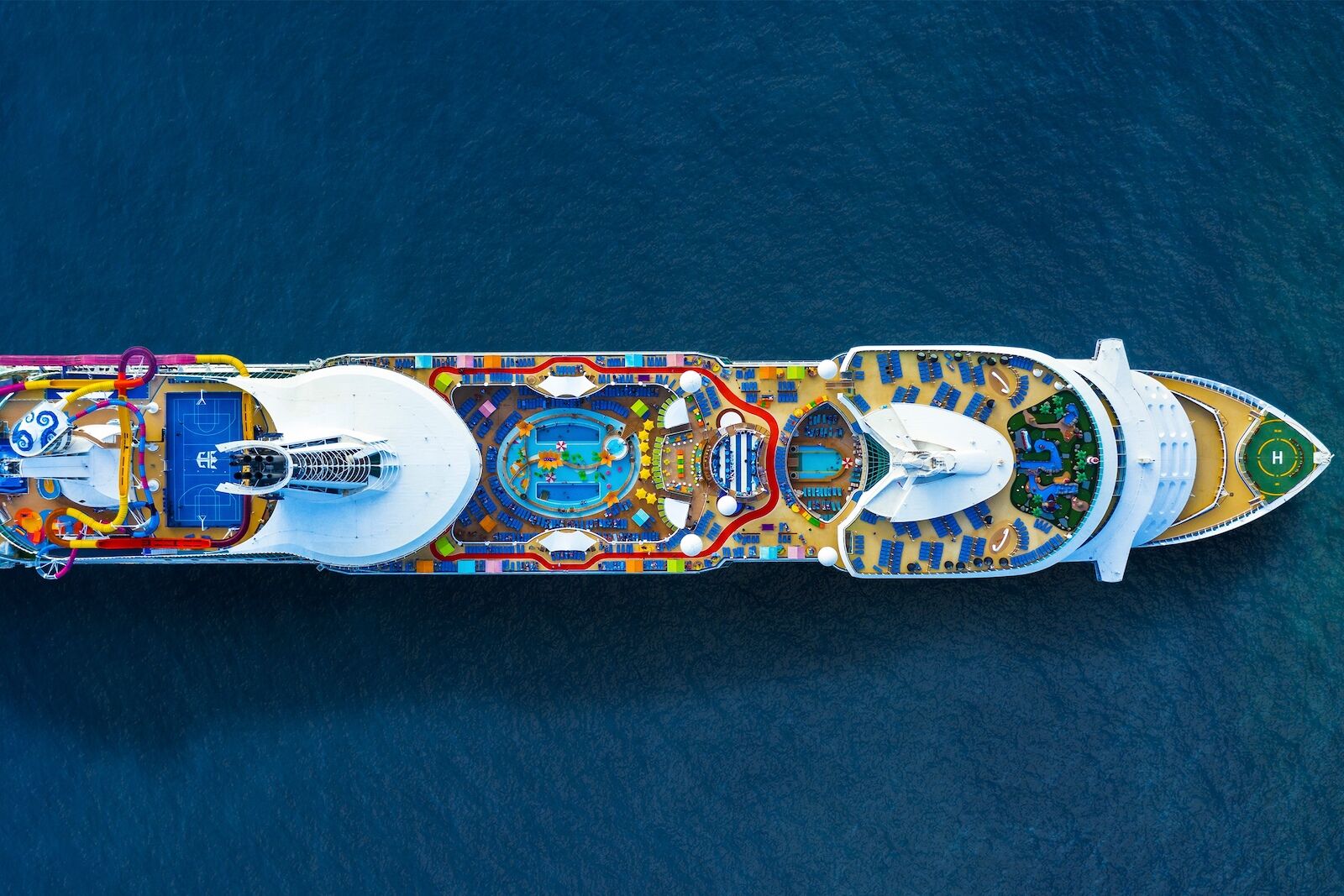 My favorite part of the cruise had to be the food and, whether we were eating at the main dining area or the high-end chef’s table, there was never a bad bite. At the lunch buffet, we sampled food from around the world, though it was a little different because instead of serving ourselves there was a crew member at each station to avoid utensil sharing. The chef’s table experience was definitely a highlight, both because of the exquisite six-course meal and wine pairing, but also for the chance to sit around the table with eight other people and enjoy conversation with strangers. In fact, that was one of the coolest aspects of the cruising experience; everyone you met was always up for a conversation or willing to join a game.

On the rainy morning we arrived in Ensenada, we were woken by the sound of barking seals and low clouds hanging over the port city. If this was an ordinary vacation, the grey weather would have meant a day wasted, but on the boat, it felt like a great opportunity to order room service and stay in bed (and unmasked). We ate breakfast while watching the corny movies featuring romantic cruise-themed storylines that played on a loop on the room TV. Outside the balcony, the glassy blue ocean stretched to the horizon and everything felt serene. Since we didn’t disembark, we also took advantage of the hot tubs and explored the Royal Promenade, which has an art gallery and a few places to do some shopping.

I’m also proud to say I won the One Hit Wonder Name That Tune contest, which was a fun chance to get competitive with fellow travelers. The following day when the sun came out and the outdoor deck was filled with sunbathers, cocktail drinkers, and pool swimmers, I achieved a different kind of greatness – the ability to play mini-golf while tipsy on a rocking boat. The final night out at sea was made complete with some karaoke and a silent disco, and I don’t think I could have asked for anything else from a vacation.

So, have I become a cruise convert? I definitely had a good time and the worst part of it all was adjusting to being back on land, where there was no ignoring the fact that the Omicron wave was in full swing . I may not be entirely convinced cruise life is for me, though I can admit I’ve been converted from someone who would say they would never go on a cruise to a person who would recommend that you do it at least once.

CruisesWhy a Nile cruise is the most comfortable way to see Egypt’s beautiful temples
Tagged
Narrative Cruises COVID-19
What did you think of this story?
Meh
Good
Awesome

This cruise line is offering free excursions in Asia, Africa, Australia, and more

Virgin Voyages is giving away 2,021 free cruise vacations this year