When South African scientists released the news that they had recorded a new strain of COVID-19 that would later become known as Omicron, tens of thousands of people who had planned to visit countries in Southern Africa toward the end of 2021 canceled their trips. We planned a trip to South Africa for months and decided to go anyway, and it was the best decision of 2021.

Here’s the breakdown of our trip and what it was like to be in South Africa in December, during Omicron.

From the moment we arrived in South Africa on the non-stop Delta flight from Atlanta to Johannesburg, I was impressed with how the airport handled COVID-19 safety protocol. Moving through passport control was smooth—instructions were clear and so the line moved along quickly. They kept people socially distanced in line the entire time, too.

We stayed at the Intercontinental for one night when we arrived in Jo’burg, and then split nine nights of safari at epic lodges in Kruger and Sabi Sands. All of the hotels and safari lodges were mainly empty. They told us there had been a ton of cancellations in the wake of the media frenzy around Omicron. 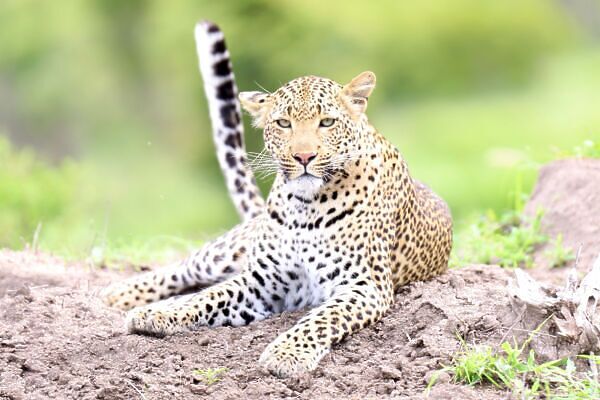 We benefited from traveling during this time because we had the Magnificent Seven all to ourselves. The wildlife in South Africa was simply incredible. In our time between the two National Parks, we saw incredible and intimate sightings of white rhinos, Cape buffalos, cheetahs (including a female with two cubs), multiple prides of lions, numerous leopards, a hyena den with pups, huge herds of elephants, and even a rare pack of African Wild Dogs. We were lucky enough to witness both cheetah and leopard hunting, and we spent each evening watching epic African sunsets with one of the Big Five all to ourselves. No other safari jeeps in sight. 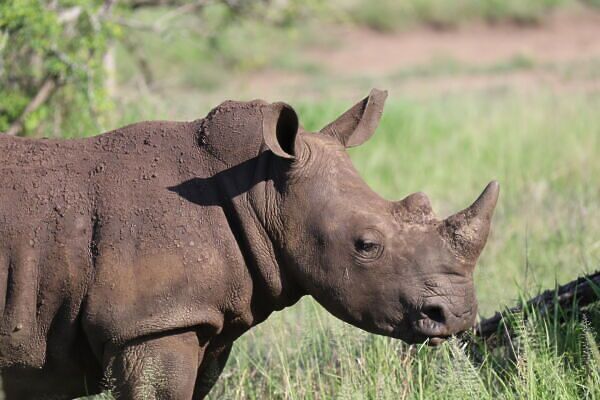 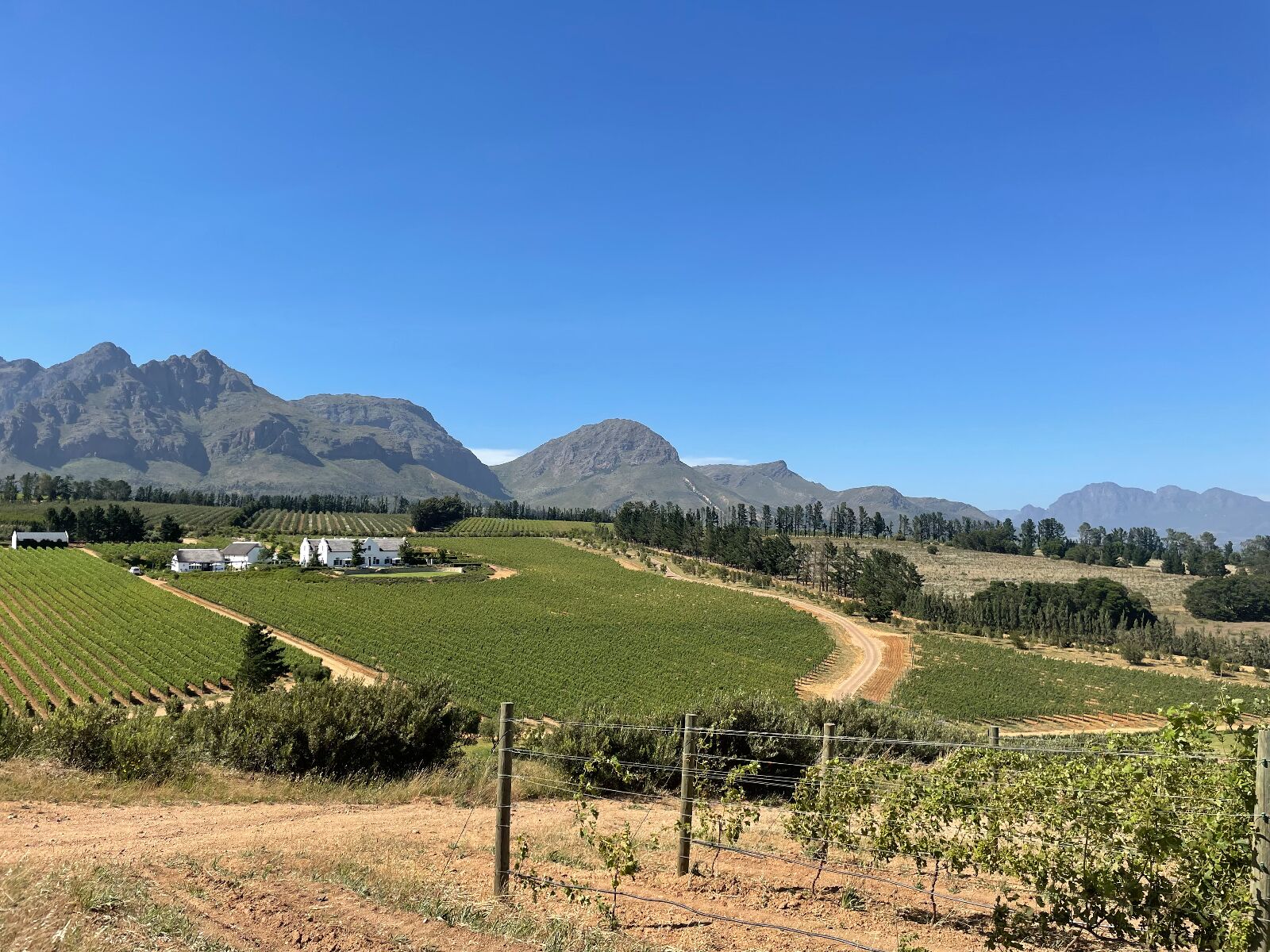 We headed to an up-and-coming part of South Africa’s famous wine country adjacent to the popular Stellenbosch, where we spent a couple nights in a manor that was meant to be shared with other guests. Due to multiple cancellations, we had the entire property to ourselves. 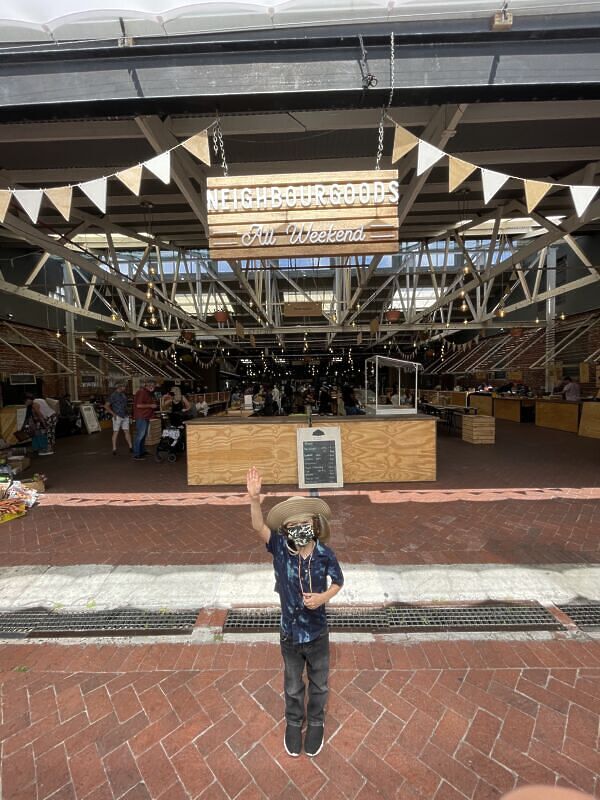 Finally, we finished the trip in Cape Town. This was honestly the part of the trip we were most cautious about – given that it’s a big city with a lot of people, and pandemic or not, Christmas falls directly in their summer high season. We spent Christmas at the One&Only and despite the offensively high nightly room rates, the hotel was mostly empty and they did a great job keeping everyone COVID-safe.

The beaches in Camps Bay and Clifton were pretty packed, but the hike up Lion’s Head and the Table Mountain Cable Car were the least crowded I’ve ever seen them (this was my 4th time visiting Cape Town). We rented a car one day and drove all the way down to the Cape of Good Hope, and saw penguins at Boulders Beach on the way down. The wildlife guide there explained that the penguin viewing area of Boulders Beach is typically mobbed with thousands of tourists, yet we walked right in and only had to share it with a couple dozen people.

Bottom line: We’ve just gotten home to California, and none of us got COVID-19 on a more than two-week trip around South Africa. The irony is that many people back home in the States (some of whom had warned us not to go to Africa) got Omicron in the US while we were gone.

We’re living in a time when everyone needs to make their own travel decisions, but I would caution not to buy into the media hype around Omicron in South Africa or surrounding nations. We felt safe the entire time. The South African authorities and tourism organizations are doing a fantastic job keeping travelers safe, and this might actually be the best time you could ever visit the region due to the lack of other tourists. The most COVID-19 danger I felt on the entire trip? When we landed back in the US.

NarrativeI Went on My First-Ever Cruise During Omicron. Here Is How It Went.
Tagged
COVID-19 Travel South Africa
What did you think of this story?
Meh
Good
Awesome