Long before European settlers came to New Zealand, there were the Māori. Māori people migrated from Polynesia, and their diet was a mix of ingredients native to New Zealand (or Aotearoa) and those brought with them in their travels. They relied heavily on kai moana (sea food) and the kai whenua (food from the land), including kumara (sweet potato), yam, taro, kiore (Polynesian rat), and kurī (Polynesian dog).

A lot changed with the arrival of European settlers. Pigs, goats, and hens — along with crops such as carrot, potato, cabbage, and wheat — changed the Māori diet. In later years, farming and agriculture became the country’s largest industry, and beef and lamb became staples along with milk, butter, and eggs. Today, you can find a wide variety of international cuisines in New Zealand along with traditional Māori dishes.

This mix of cultures makes New Zealand a great place for food lovers. These are the dishes and food traditions you need to partake in on your next trip to New Zealand. 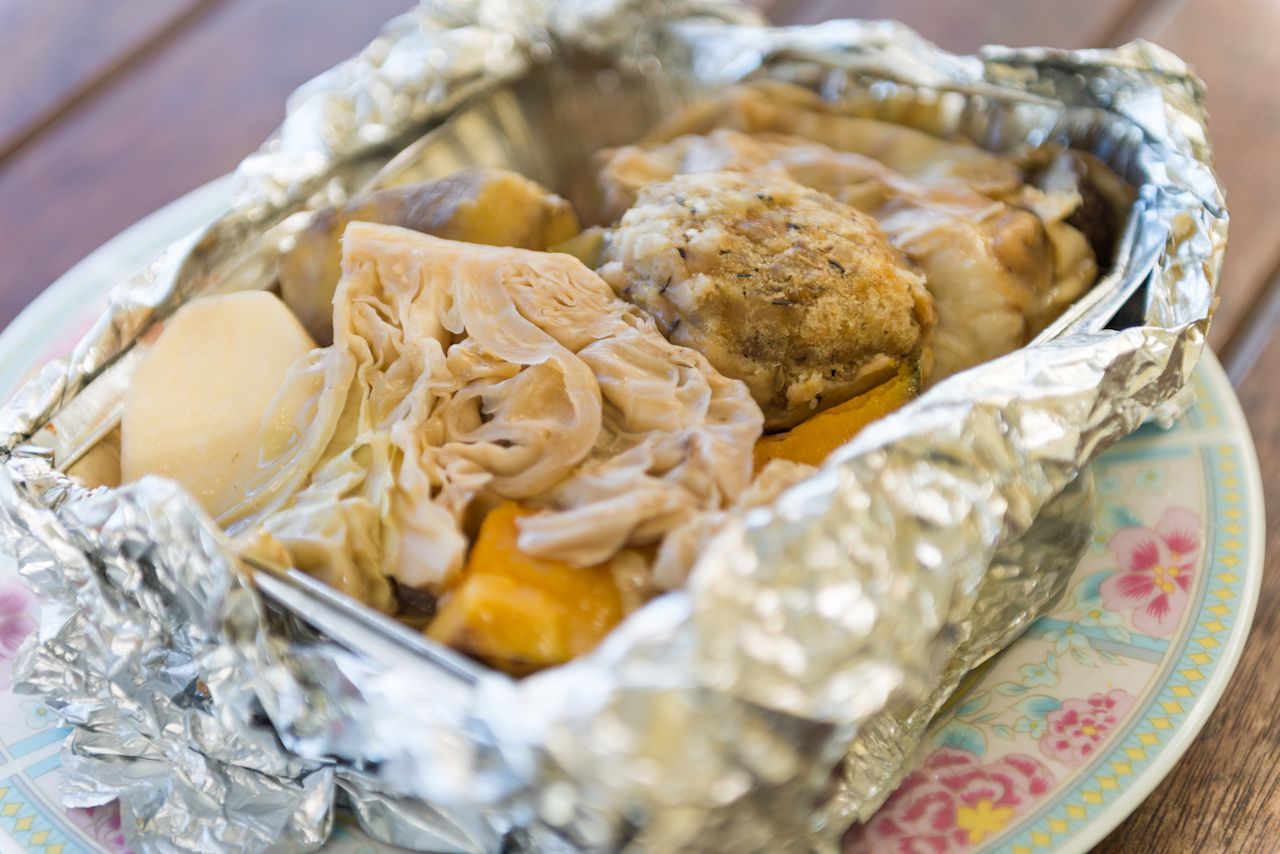 The Māori cooked their food in an underground oven called a hangi. Fish, meat, and root vegetables were wrapped in leaves, placed on top of hot stones, and earth was piled on to keep the heat in. This cooking style fed a large number of people at once though it takes hours from start to finish.

Today, hangi are normally only prepared for special occasions or at Māori tourist spots. Wet cloth or aluminum foil is used to make the process easier. Ingredients also now include pork, lamb, cabbage, potato, and pumpkin, which are placed in wire baskets.

2. Whitebait and other fritters 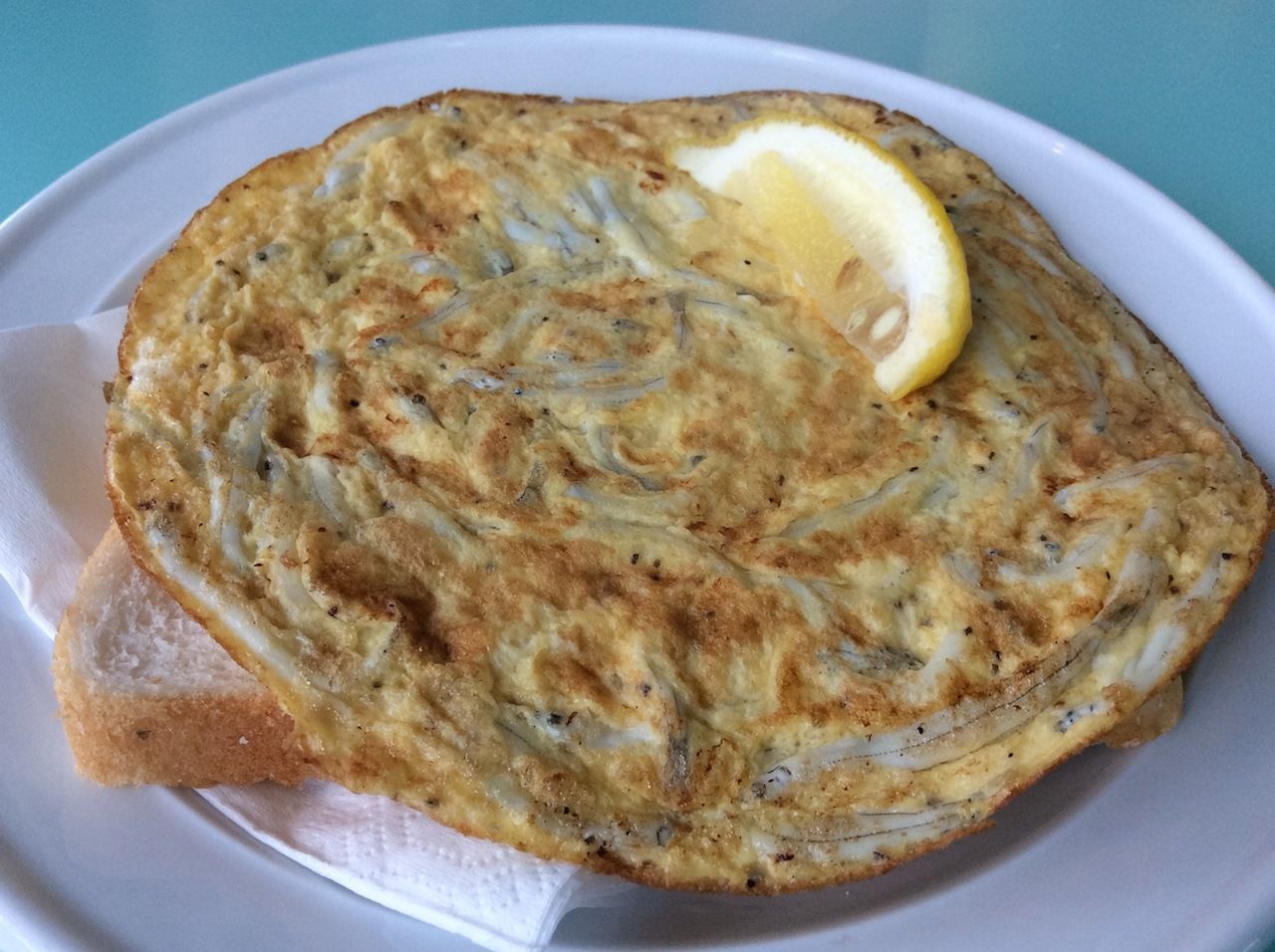 The Maori cooked whitebait, which are near-transparent fish around two inches long with a delicate fishy taste, by steaming them in a hangi in flax baskets. The Europeans added whitebait to fritters with egg and batter. Whitebait season runs from August to mid-November, and when available, they’re one of the most expensive fish in New Zealand.

Pipi, a common shellfish on the island, and mussels are also made into fritters. Pipi are slightly peppery, like clams but smaller and chewier with a stronger flavor. 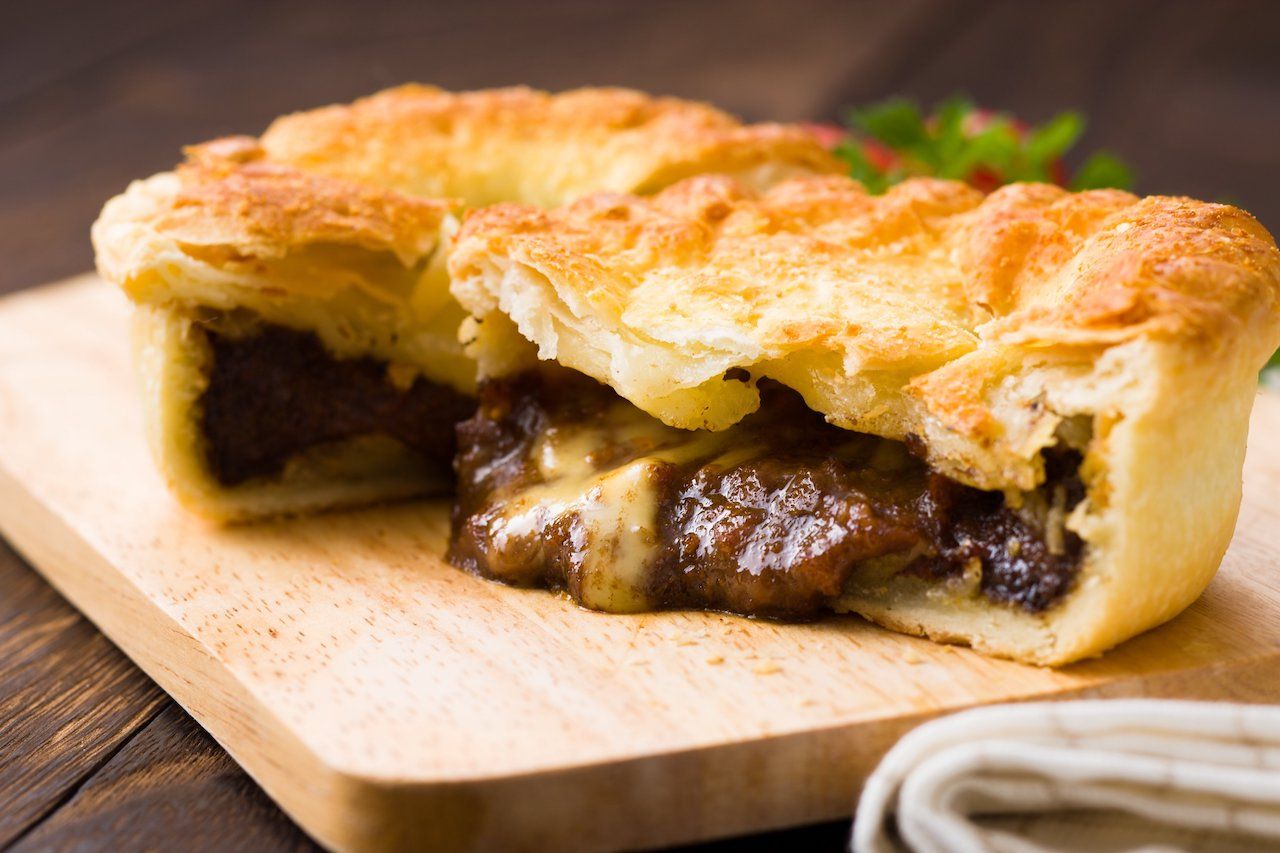 Meat pies are found at bakeries, supermarkets, gas stations, and dairies (local food stores). New Zealand loves its meat pies in a number of different combinations, and the country even has a national award for the best meat pie called The Bakels. Made with shortcrust or flaky pastry, typical meat pies are about five inches in diameter. Around since the late 1800s, steak or mince (ground beef) with a little gravy were common, as were meat pies made with chicken, bacon, and egg. Today, you’ll find all manner of meat pies both sweet and savory. The Bakels separates the pies into 13 categories: mince and gravy, steak and gravy, chicken and vegetable, gourmet fruit, gourmet meat, vegetarian, bacon and egg, mince and cheese, steak and cheese, potato topped, commercial, café boutique, and supreme. 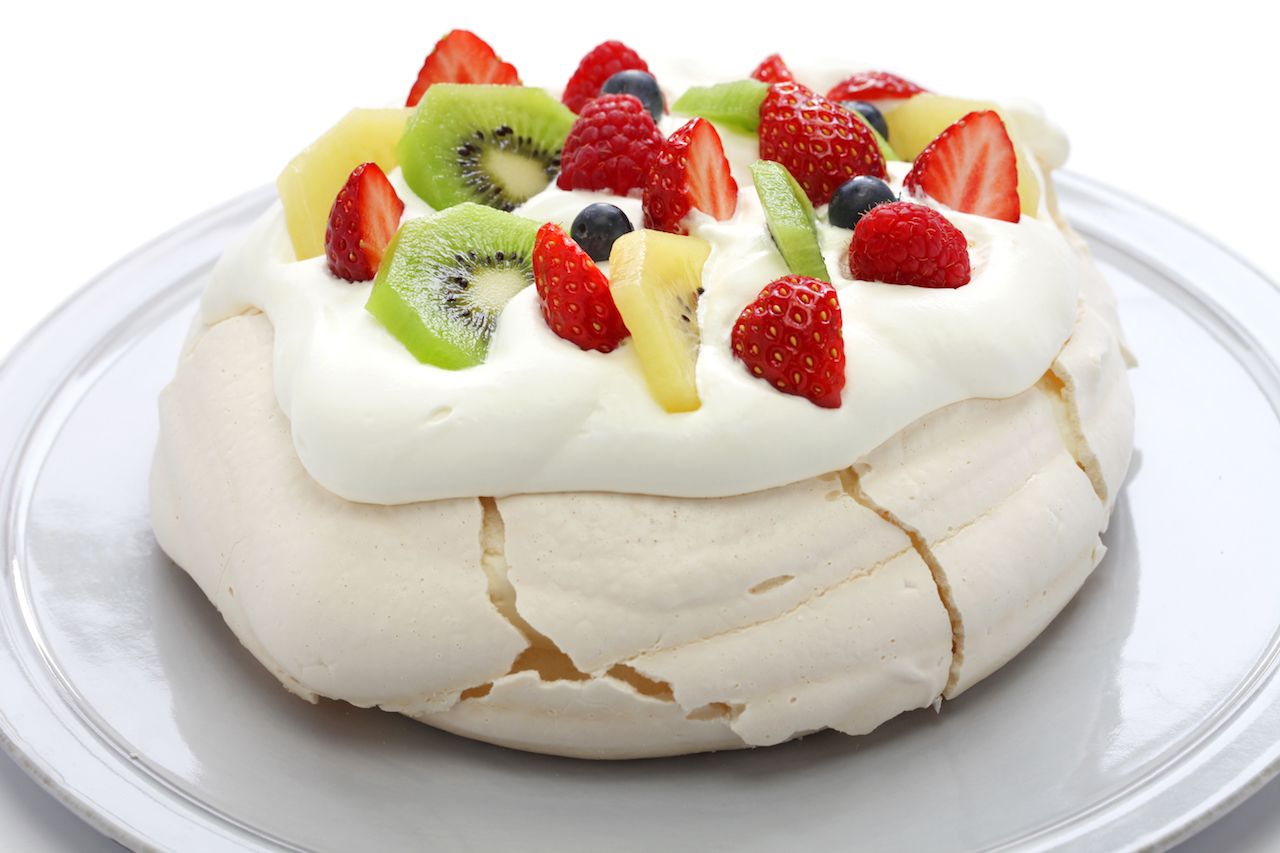 Pavlova is a meringue cake made with eggs, sugar, vinegar, and vanilla. It’s baked slowly and is hard on the outside, soft and gooey on the inside. There’s a hot dispute as to whether New Zealanders or Australians invented this sweet dessert, but it’s known that it’s named after Russian ballerina Anna Pavlova who visited the region in 1926. Regardless of which island it comes from, Pavlova is a favorite dessert, especially during Christmas, and is traditionally decorated with whipped cream, strawberries, and kiwi. 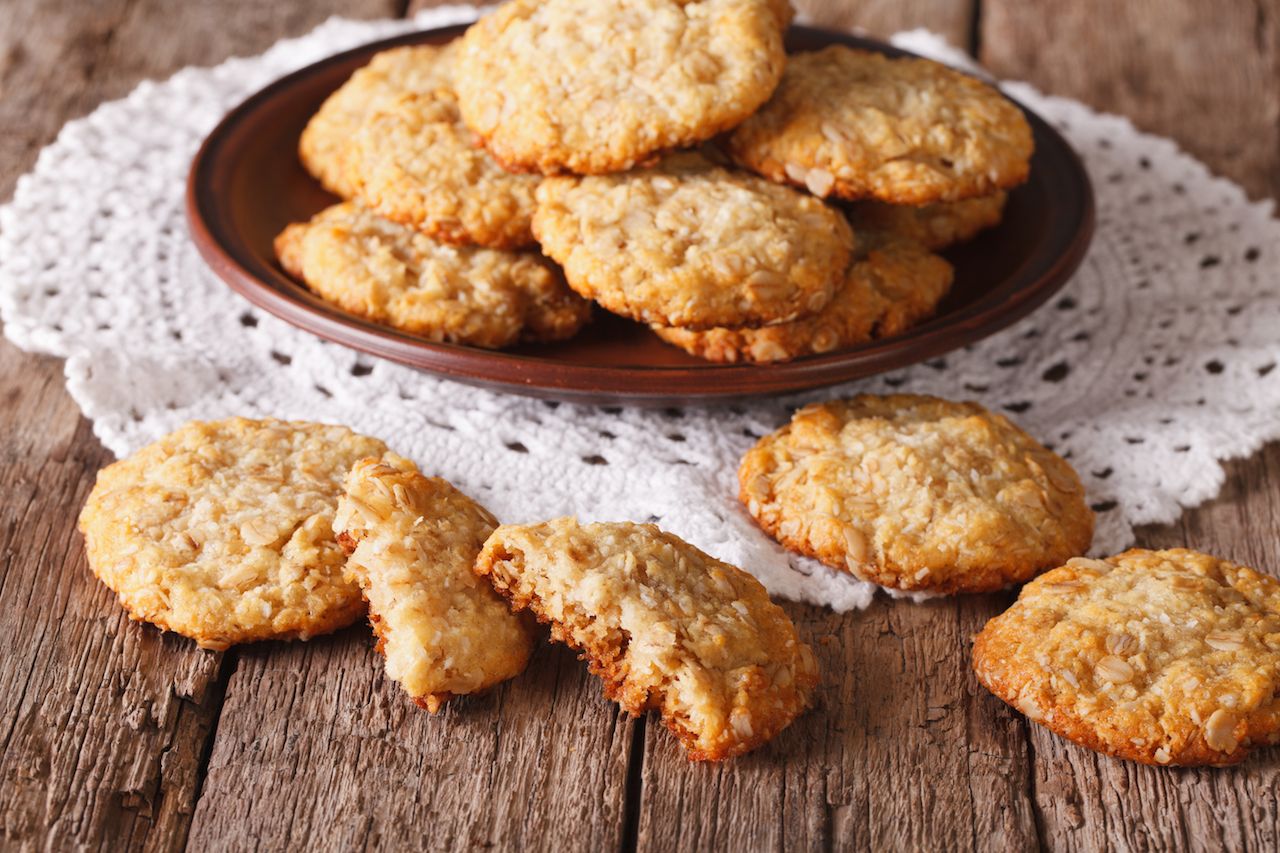 The Anzac biscuit is another disputed favorite between New Zealand and Australia. It’s made with rolled oats, shredded coconut, flour, sugar, and butter, and it’s forever tied to the Australian and New Zealand Army Corps (ANZAC). The biscuits were made and sold to raise funds for the war effort during World War I and were sent to soldiers because they don’t spoil easily. Anzac biscuits are sold commercially today and have kept the military connection. 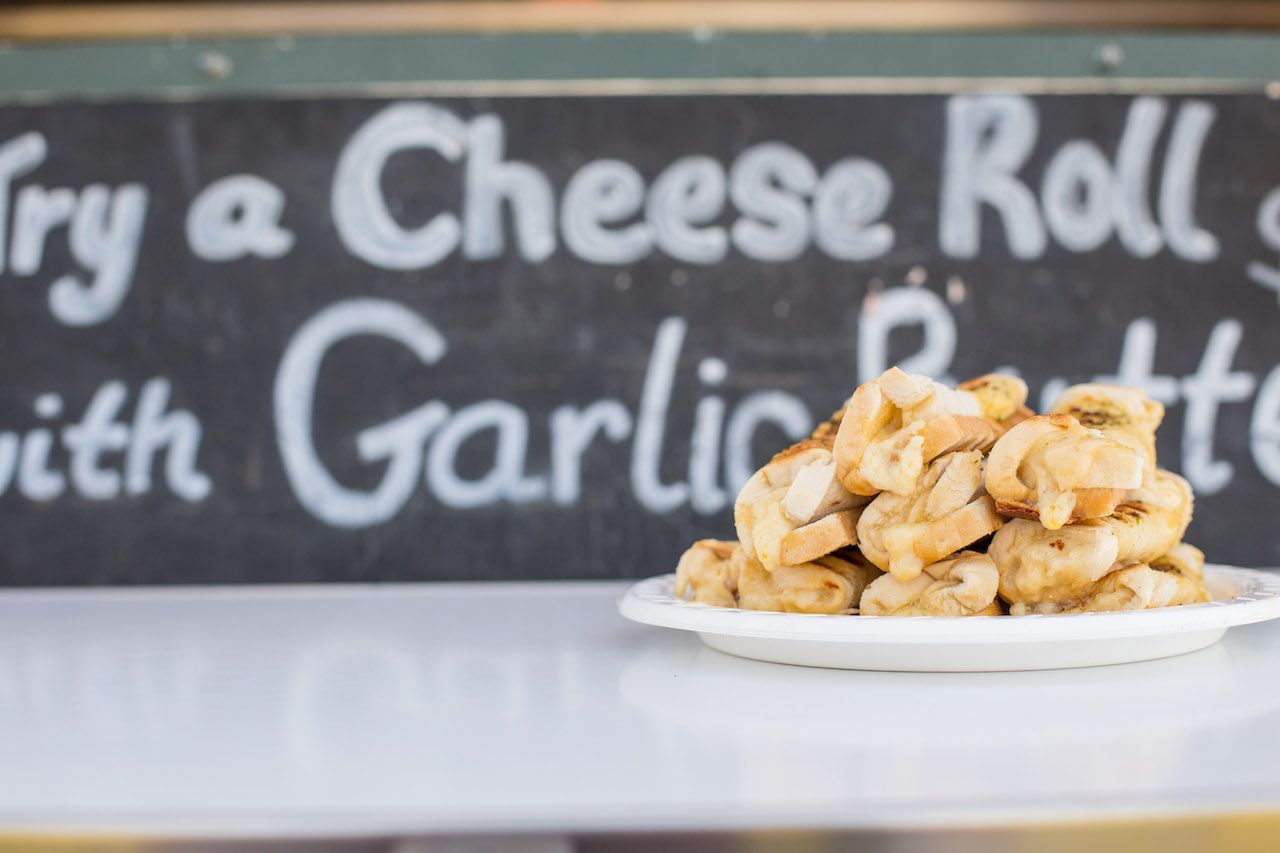 Popular on the South Island, these savory snacks are relatively unknown on the North Island. The snack is made with a slice of bread filled with a cheese, onion, and spice mixture that’s rolled into a tube shape and toasted. The first recipes are from the 1930s, and popularity really took off in the 1950s. The modern version uses cheese, a can of evaporated milk, and a packet of onion soup mix. You can find cheese rolls in cafés, cafeterias, and food stands.

Trip PlanningWellington Is the Most Underrated Destination in New Zealand. Here’s Why.
Tagged
Food + Drink New Zealand
What did you think of this story?
Meh
Good
Awesome