The last thing a diver wants to see underwater is shark teeth. When the shark has been dead for thousands of years, however, it’s a whole different story. Michael Nastasio was diving off the coast of Venice, FL, last week, when he found a massive shark tooth — thought to have belonged to a megalodon — on the ocean floor.

Nastaio, the owner of Black Gold Fossil Charters and an aquatic fossil hunter, had been finishing an excursion with three customers when they asked him for one final dive. That’s when Nastasio discovered the tooth.

He told the local WFLA news station, “It took a minute to even register that it was real, just because when you are looking at stuff through your goggles it makes everything look bigger underwater, so seeing that size tooth exposed as it just absolutely took my breath away.” 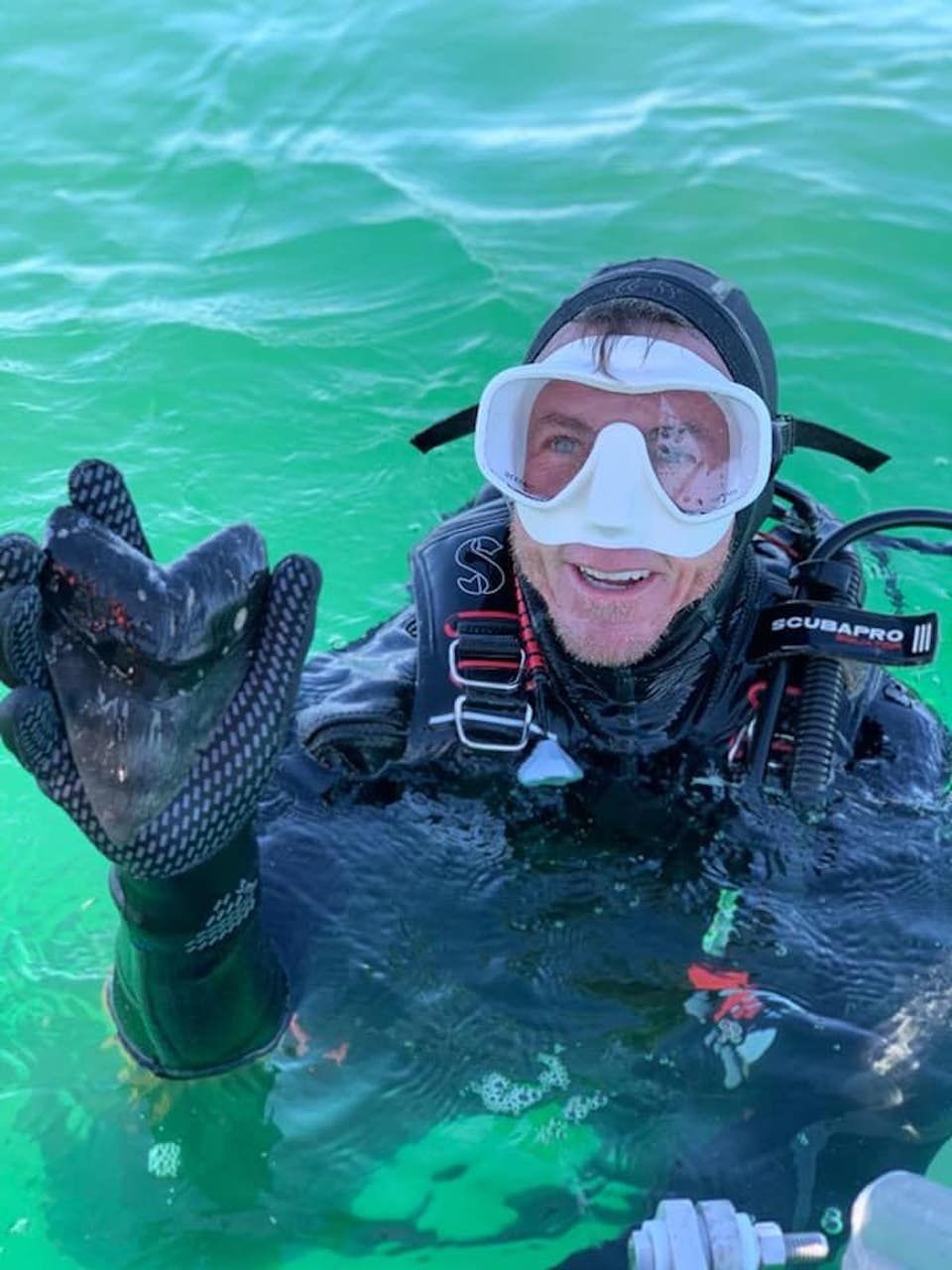 Venice is actually known as the “shark tooth capital of the world” because 10 million years ago the area was underwater and filled with sharks. When the waters receded over time, these sharks died off and their fossilized teeth remained. 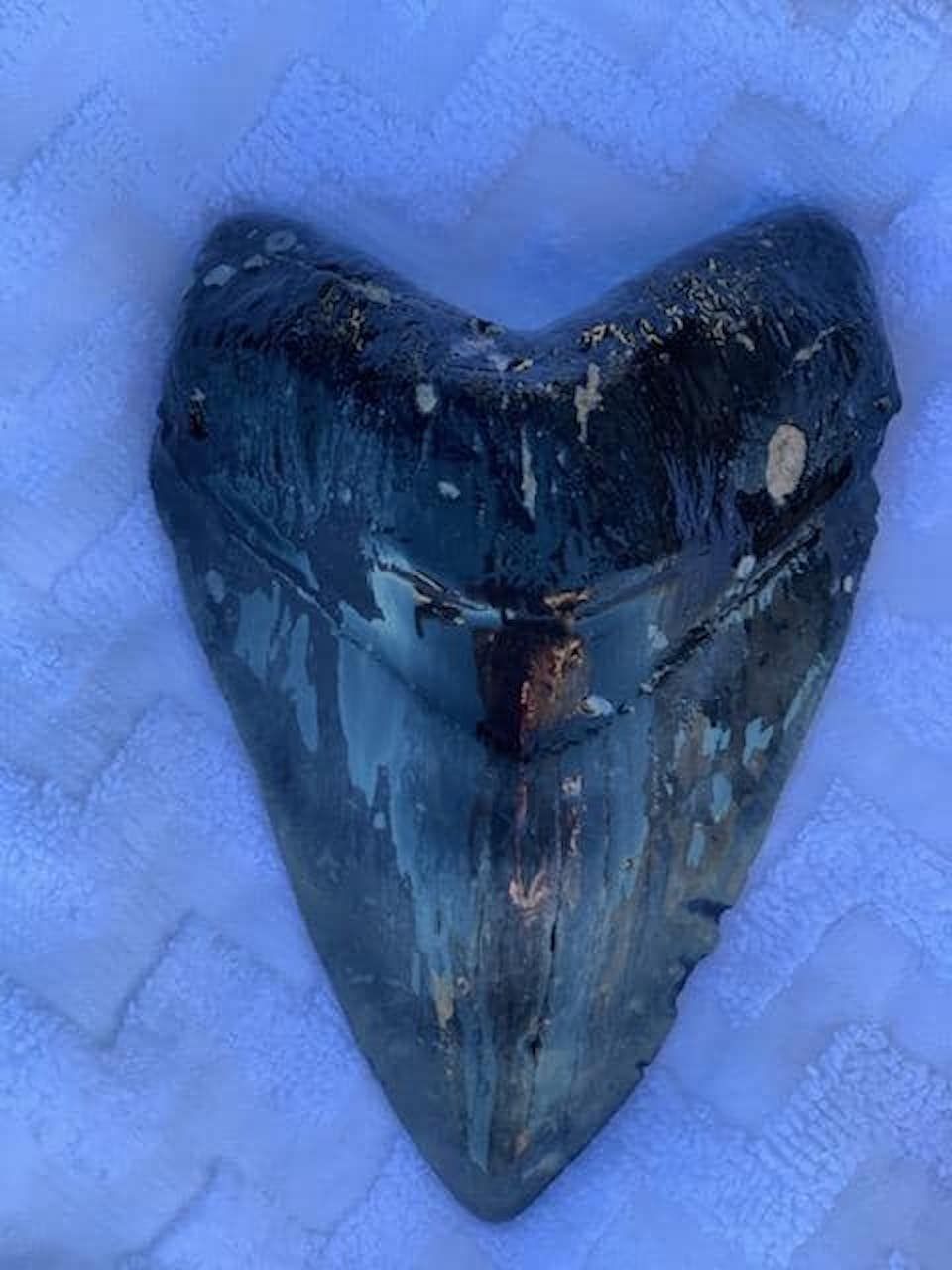 Nastasio posted photos of the tooth on Facebook, with the caption, “Check out this BEAST of a tooth! I recovered it yesterday in Venice. It measures just over 5 7/8 but not quite 5 15/16. I had to cut my dive short because I could not catch my breath after snatching it up.”

DivingShark Diving Isn’t as Scary as You Think — but It Is Really Gross
Tagged
Diving News Florida, United States
What did you think of this story?
Meh
Good
Awesome