New world records are set all the time, but this particular record-breaking feat is one with a hugely important environmental impact. As part of a mass campaign to clean trash from the waters of Florida’s Deerfield Beach, 633 divers from all over the world took to the ocean on June 15. They retrieved thousands of pounds of trash that had been polluting the reef and ocean floor, and in the process, broke a Guinness World Record for the largest underwater cleanup effort. The dive was organized by Arilton Pavan, owner of the local dive shop Dixie Diver, and the Woman’s Club of Deerfield Beach. 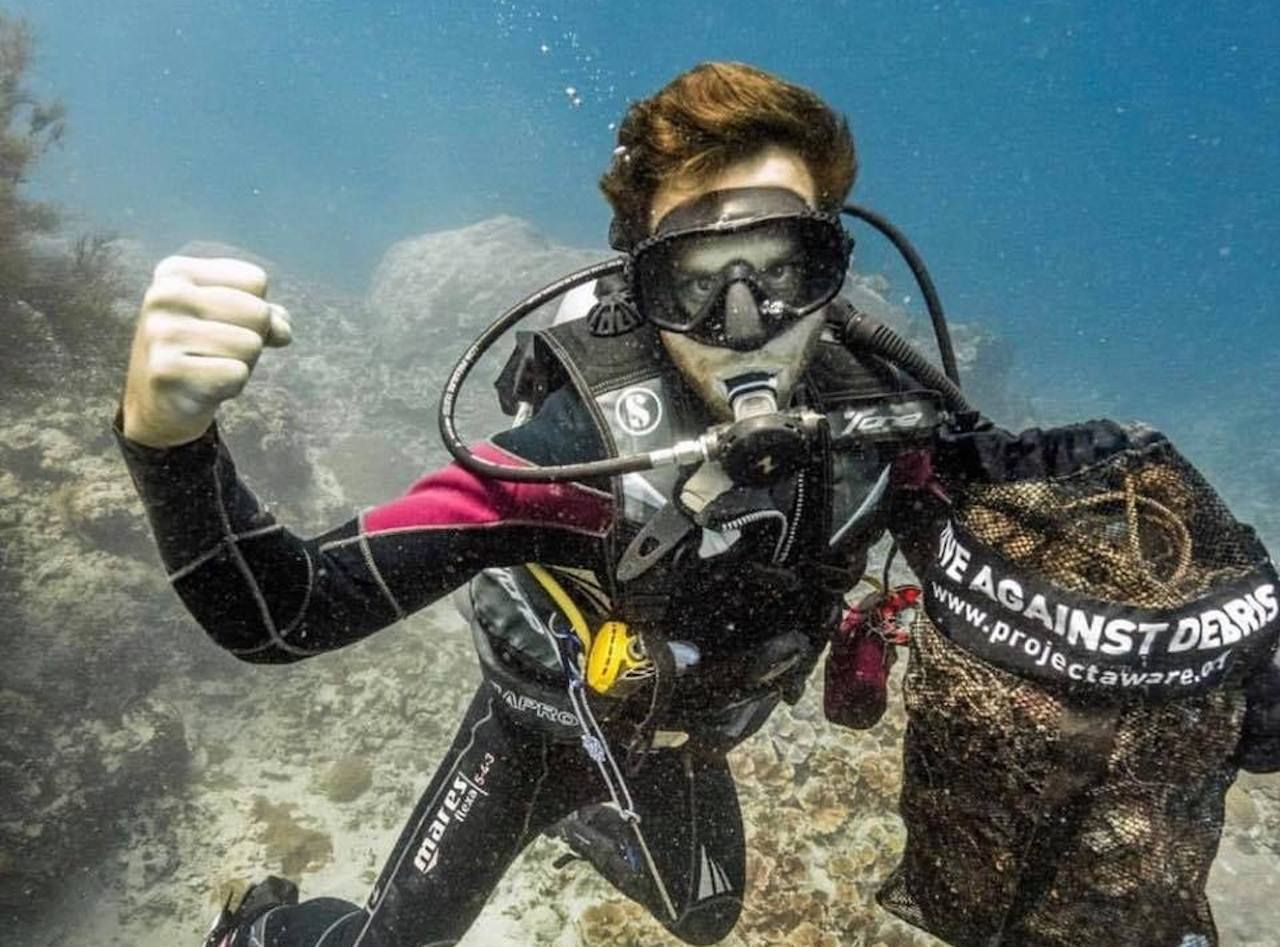 At least 3,200 pounds of fishing gear and 9,000 pieces of marine debris were retrieved, Project AWARE reported. While this is great news for Deerfield Beach, it’s not so encouraging when considered as part of a larger trend of pollution. Plastic debris was the main source of pollution found, but lead was also found in abundance, as it’s often used in fishing jigs, lures, sinkers, and weights. Lead is incredibly dangerous for wildlife like birds and fish, who can eat wayward sinkers and get lead poisoning. 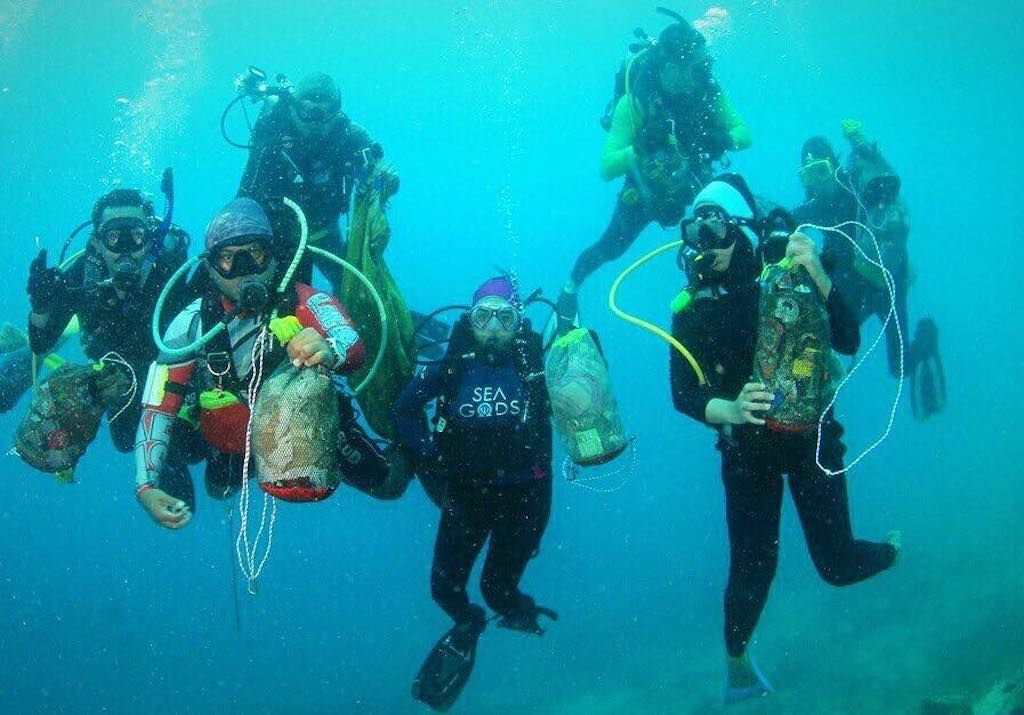 While the new world record was indeed gratifying to the team of divers, the primary goal was not the record, but the cleanup itself. Even Guinness itself acknowledged that the record should take a backseat to the results of the cleanup effort. Empric, the Guinness adjudicator, told the South Florida Sun Sentinel, “It doesn’t matter what happens today with the Guinness World Records. What really matters is that everyone out there is cleaning up around the pier and trying to improve the community.”

SustainabilityBali’s Beach Pollution Is Getting Out of Hand. Here’s What You Can Do.
Tagged
Activism News National Parks Sustainability Florida, United States
What did you think of this story?
Meh
Good
Awesome