All cultures have traditions and expectations surrounding food, and California is no different. Following are the unstated guidelines for eating in California.

*Editors Note — This article was produced prior to forest fire destruction in California, 2017. Our thoughts go out to all who lost loved ones, homes, vineyards, and farmland during this time.

DO learn where your food comes from. 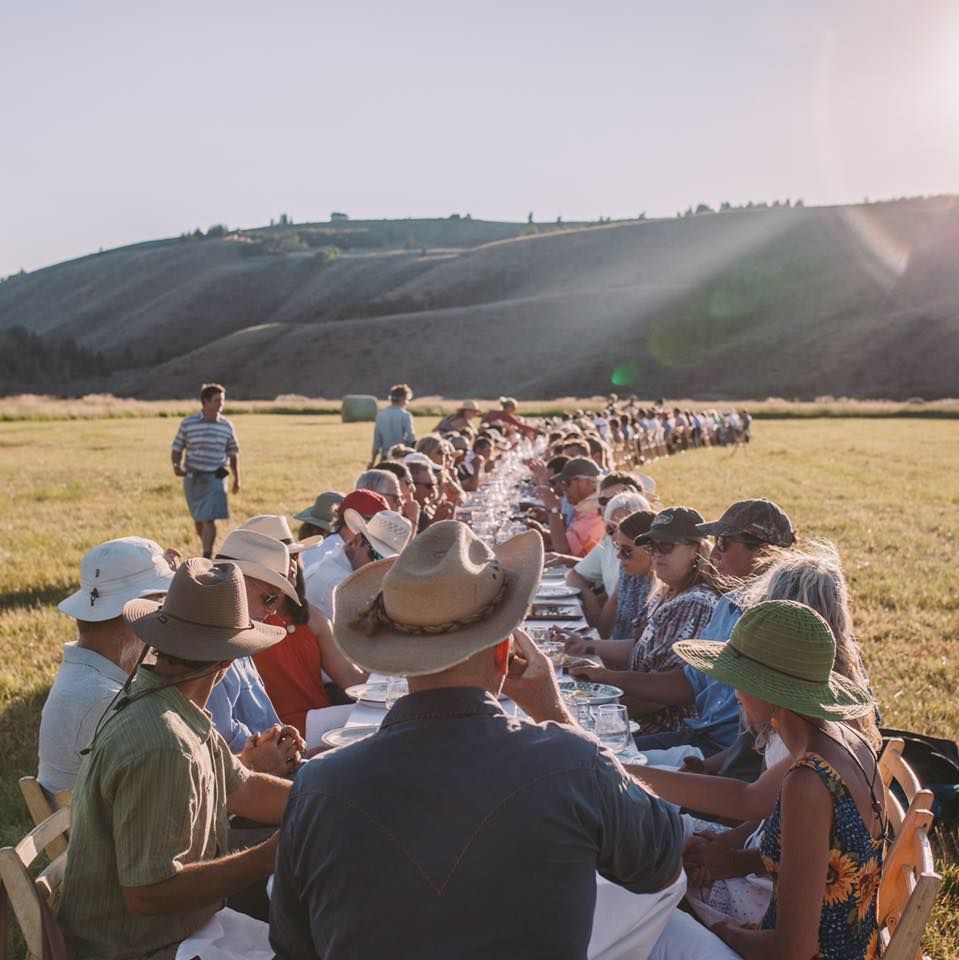 Photo: Outstanding in the field

As the nation’s agricultural leader, California prides itself on seasonal, farm-to-table dining. Many chefs are proud to share the origins of their ingredients. Small farms even host dinners in the very fields where their bounty is grown, from formal, sit-down affairs with white tablecloths to come-as-you-are gatherings on rustic picnic tables. No matter the setting, Californians are proud of the land that keeps their bellies full.

No one in California uses cutlery when eating fries, not even at high-end restaurants. It simply doesn’t meld with California’s laid-back vibe and will flag you as a tourist faster than black socks and Birkenstocks. The exception, of course, is when said fries are covered in something other than salt or ketchup, such as carne asada and pico de gallo or truffle aioli and parmesan. In that case, it’s perfectly acceptable to use a fork.

DO eat in season. 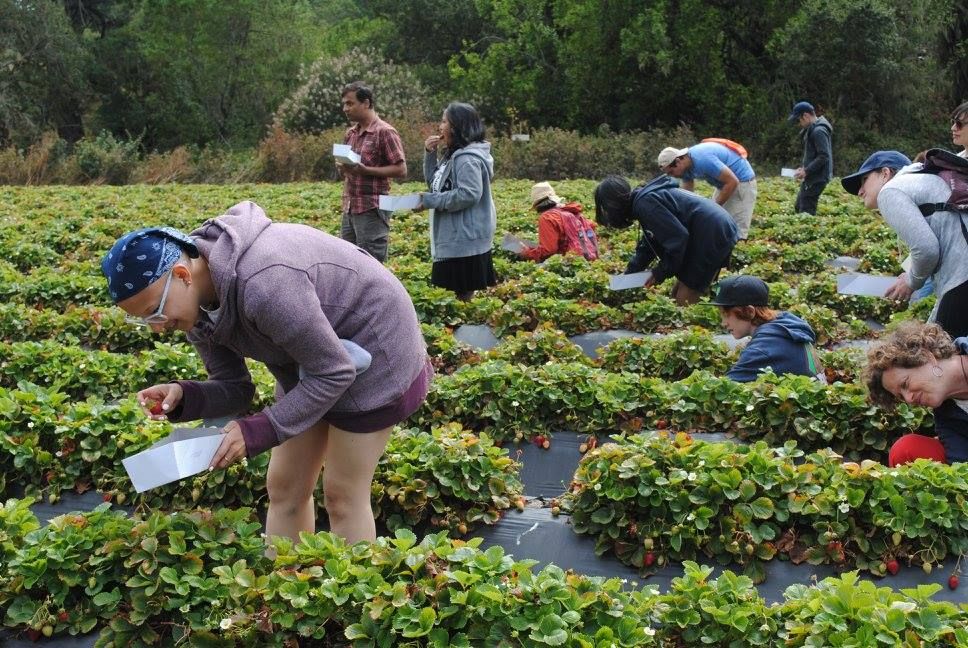 Sure, grocery stores stock most fruits and vegetables year-round. But the strawberries for sale in January were probably grown in Mexico and shipped hundreds of miles before making their way to the produce aisle. Apples in June? It’s likely they’ve been sitting in cold storage since the leaves began to turn last September. Californians relish the fact that their state grows amazing food year-round and they eat accordingly. In winter, it’s oranges. In spring, asparagus. In summer, corn. In fall, root vegetables. They use the farmer’s market as a guide to determine what to buy and when.

DON’T be afraid of eating outside your comfort zone.

California’s diverse population has created a food culture as varied as the world it comes from. As much as locals love burgers and hot dogs, they also love dim sum and bubble tea. Californians are eager to explore culinary traditions other than their own, and most major cities have restaurants representing the far reaches of the globe, from Eritrean to Burmese. To Californians, pho, lumpia, and chicharrones are household words no matter the background of said household. Many Californians have also borrowed the habits of their neighbors, sprinkling Tajin on jicama, smothering crema on corn and snacking on crunchy dried seaweed.

DO go vegetarian. At least for one meal. 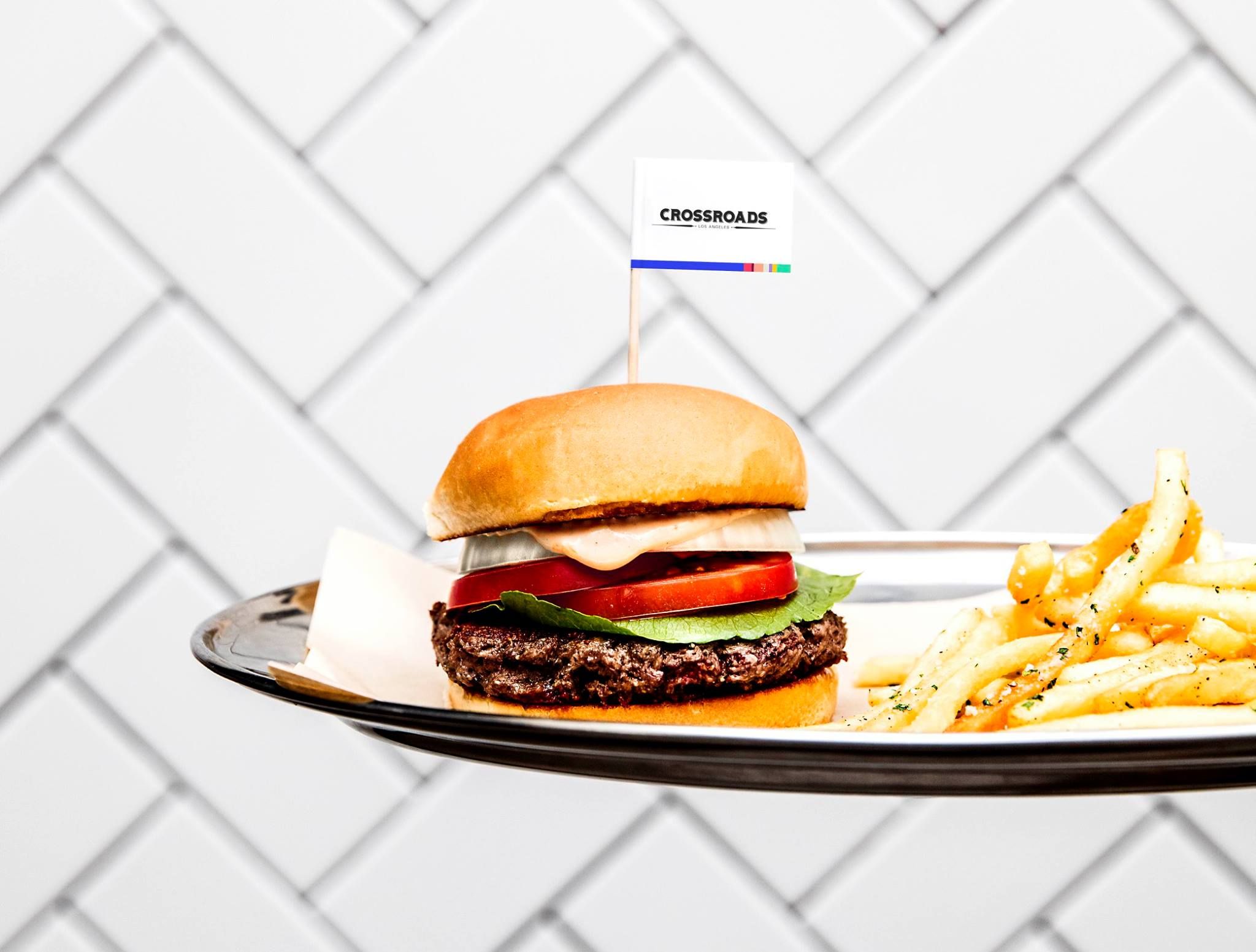 Vegetarians, vegans, ovolactarians, and pescatarians are as common in California as meat eaters in Montana. Chefs are responding to diners’ ever-evolving tastes by building meals around the garden. Even classically trained chefs let the produce or starch take center stage from time to time. Chicken fried mushrooms, tempeh chorizo, cauliflower tacos and carrot nut burgers can turn even the most devout carnivore into a believer.

DON’T eat at a chain restaurant.

Please. Don’t. California has so many unique restaurants to choose from and there is something to suit every budget and every taste, from Michelin-starred if-you-have-to-ask-you-can’t-afford-it destination restaurants to food trucks serving fried things in checkered paper trays. California is the land of originality. There’s no need to settle for vanilla when you can have salted caramel cocoa nib or roasted strawberry balsamic. Take advantage of the diversity — it’s what California cuisine is all about. 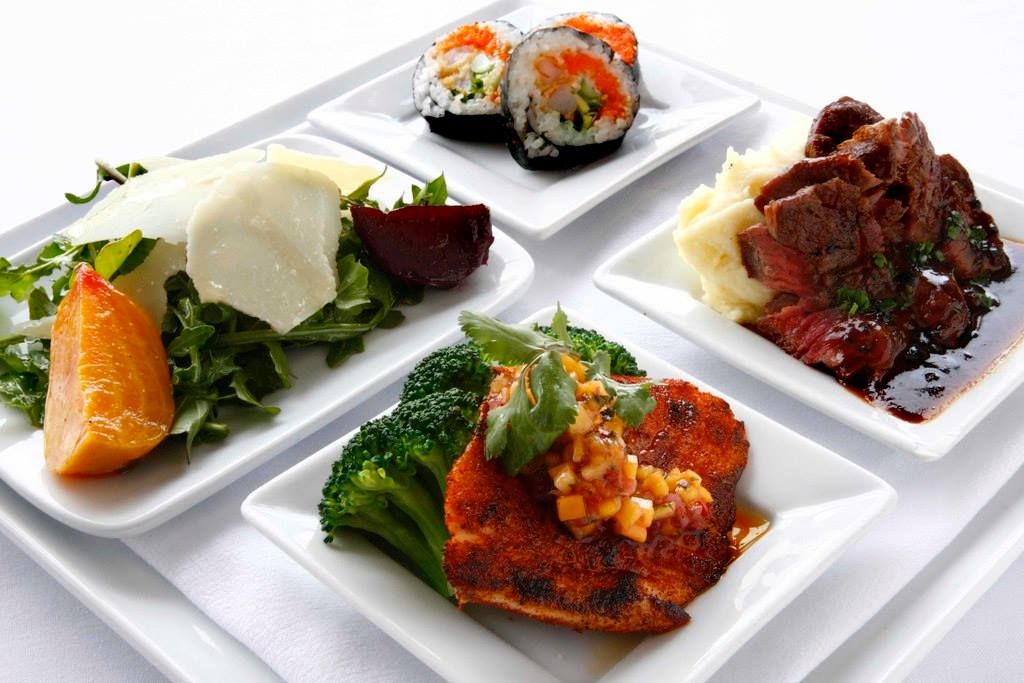 Californians are known for their innovation and they’re not afraid to put their own spin on classic ethnic dishes. For example, pizza in California goes far beyond pepperoni and sausage; it’s topped with everything from barbecue chicken to Brussels sprouts. Tacos are filled with Korean short ribs and kimchi. Hot dogs are topped with peanut sauce and daikon. These combinations may sound strange to the uninitiated, but they are embraced by Californians.

Yes, Napa makes fantastic wine. Yes, the Napa Valley is beautiful. But in California, there are thousands of equally fantastic wines in equally beautiful settings that too often get overshadowed by their big-name competitors. In fact, California has more than 100 wine growing regions, from Humboldt in the north to San Diego in the south. Skip the $25 per-person tastings and head over to Amador County, the Sierra Foothills or the Mendocino Coast to sip wines in laid-back, and often no-charge, tasting rooms.

Tagged
Food + Drink California, United States
What did you think of this story?
Meh
Good
Awesome