Van Gogh’s “The Starry Night” is one of the most recognizable paintings in the world. Even if you haven’t seen the original (at the MoMa in New York City), chances are you’ve seen several replications of the famous work throughout your life — but nothing like the ones that recently took place in China. 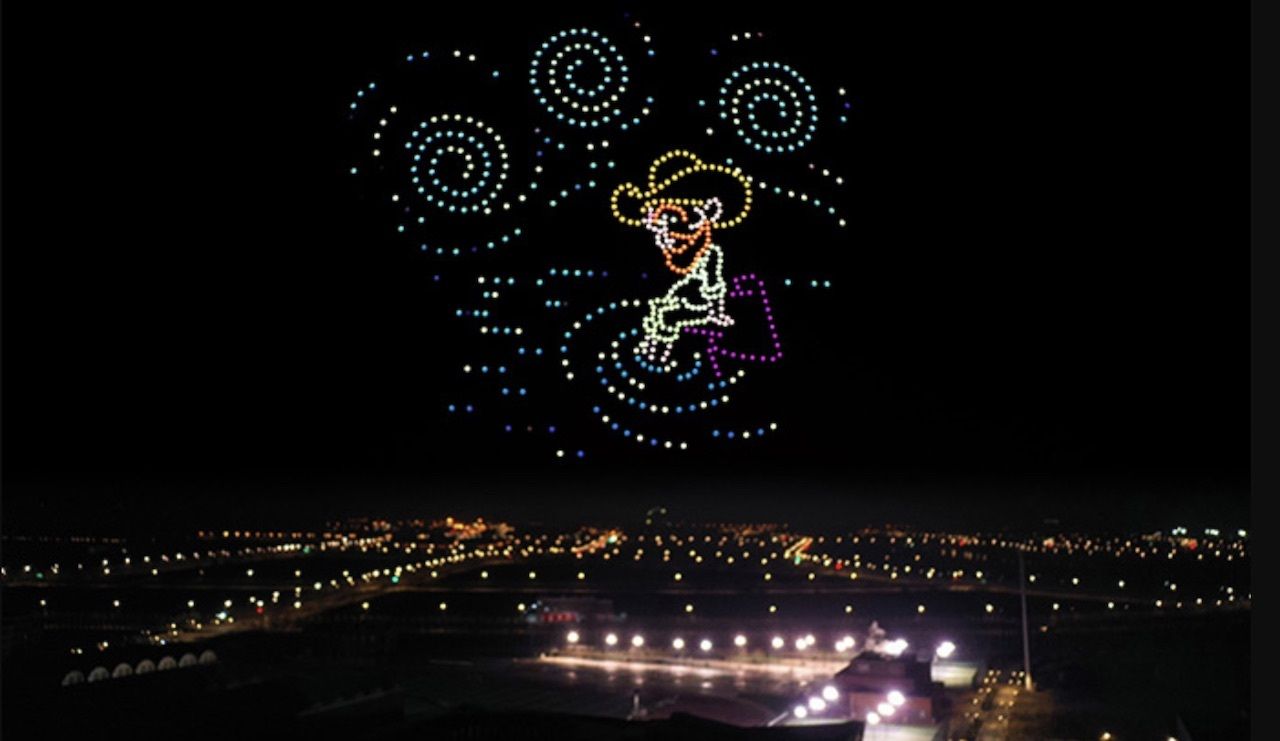 EFYI Group, a drone production company, partnered with Tianjin University in China to light up the sky with some of Van Gogh’s most famous works, as well as images representing his life story in a light show called “A tribute to Van Gogh.” Using 600 drones to map the painting onto the night sky in northern China’s Tianjin municipality, they set a world record for the longest animation performed by unmanned aerial vehicles, with the show lasting 26 minutes and 19 seconds.

The drones told the story of Van Gogh’s life, showing vignettes of his most famous work, including “Wheat Field with Cypresses,” “The Mulberry Tree in Autumn,” the “Sunflowers” series, and of course, “The Starry Night.” To accomplish this, high-precision positioning technology was used to achieve coordination and synchronization between the drones.

News15 Cities That Have Both an Immersive Van Gogh Exhibit and the Artist’s Real Paintings
Tagged
Art + Architecture News
What did you think of this story?
Meh
Good
Awesome