If you’ve had the dreaded biopsy which confirms celiac sprue disease or just know that your body’s reaction to gluten is uncomfortable, it can put a real damper on dreams of travel. Especially when nearly every country in the world has its own spin on a sandwich or dumpling, and deep-fried, battery food dominates street stalls. The good news is that it’s actually pretty easy to eat around the problem, and still call yourself a foodie. With a little research and planning, there are few places one can find that don’t (or can’t) offer gluten-free foods or food alternatives. Armed with some key information, here are seven of the easiest travel destinations for celiacs. 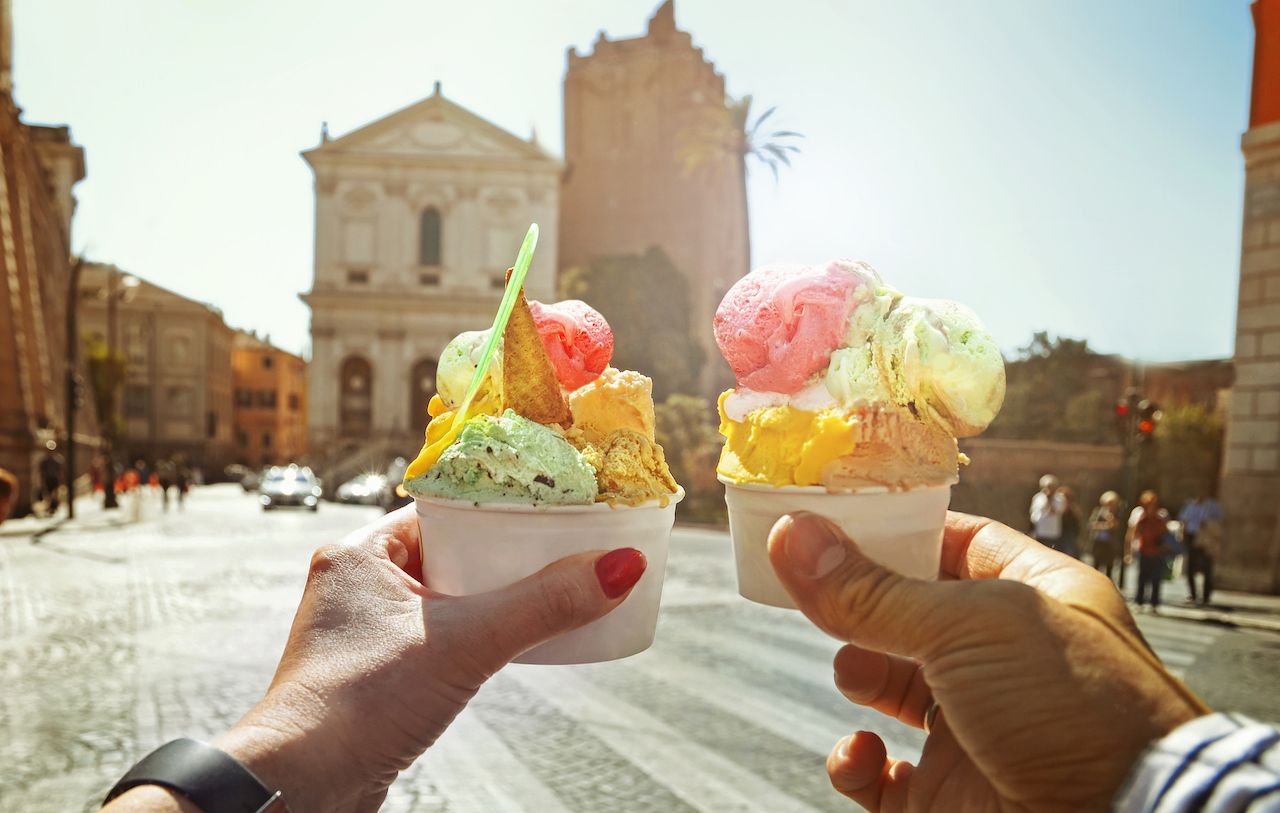 A celiac sufferer traveling in a country known for its pasta may seem like an oxymoron but pasta’s popularity is exactly why they should. There is a great deal of public awareness about celiac disease in Italy, thanks to the Italian Celiac Association. There are thousands of restaurants with “senza glutine” menus throughout the country and even every small town has at least one place to eat. An added plus, Italy is also known for its seafood, produce, risotto, and polenta so…eat it up. And perhaps the best news is that there’s no gluten in gelato. 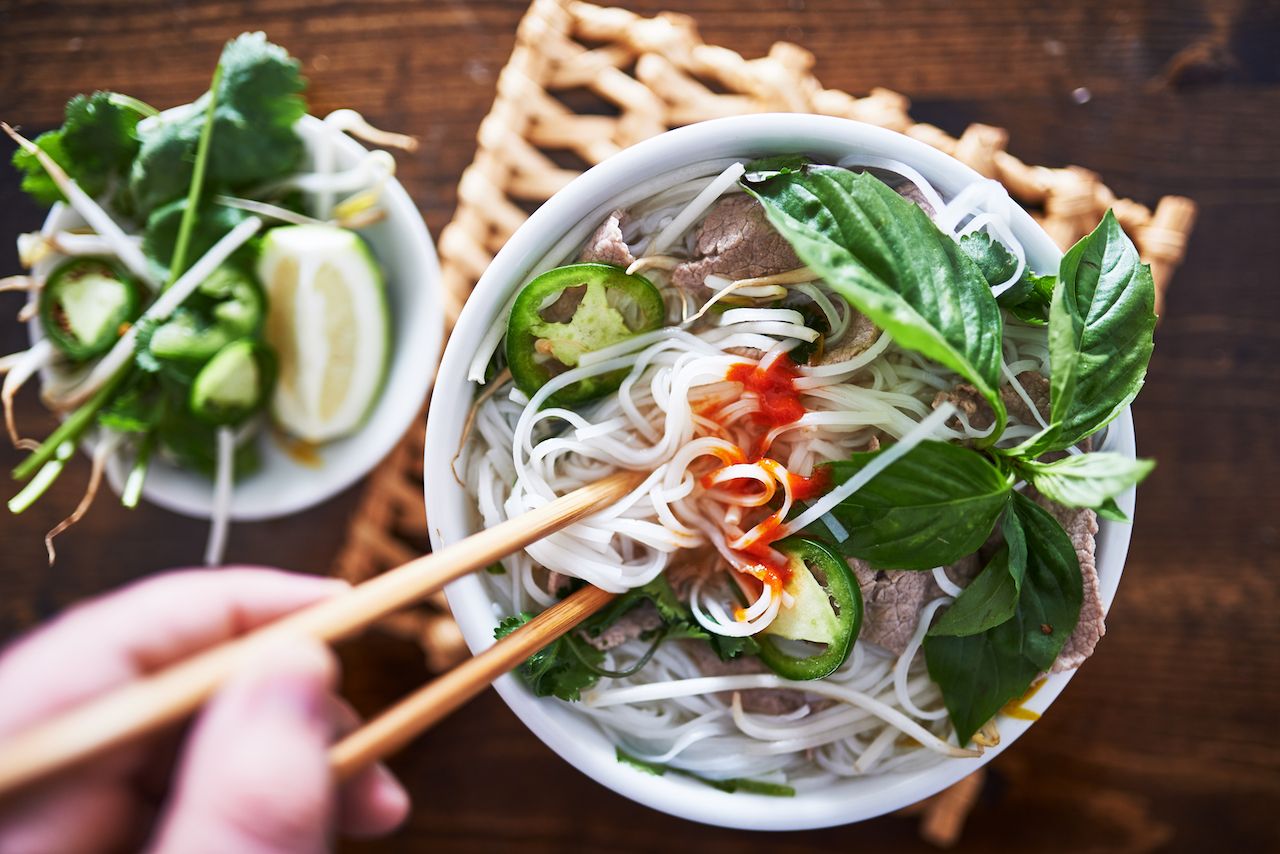 Vietnam’s coastline that stretches over 2,000 miles and temperate climate mean bounties of fresh food, from seafood to fruits and veggies. Beyond the gluten bomb of banh mi, travelers can easily eat here knowing that many other popular dishes — from pho to bun bo nam bo — are rice-based. A croissant may not be on your menu, but you can still enjoy other dishes with the French-influence the country is known for such as banh xeo, a savory, rice-based crepe stuffed with meat, vegetables, and fresh herbs. 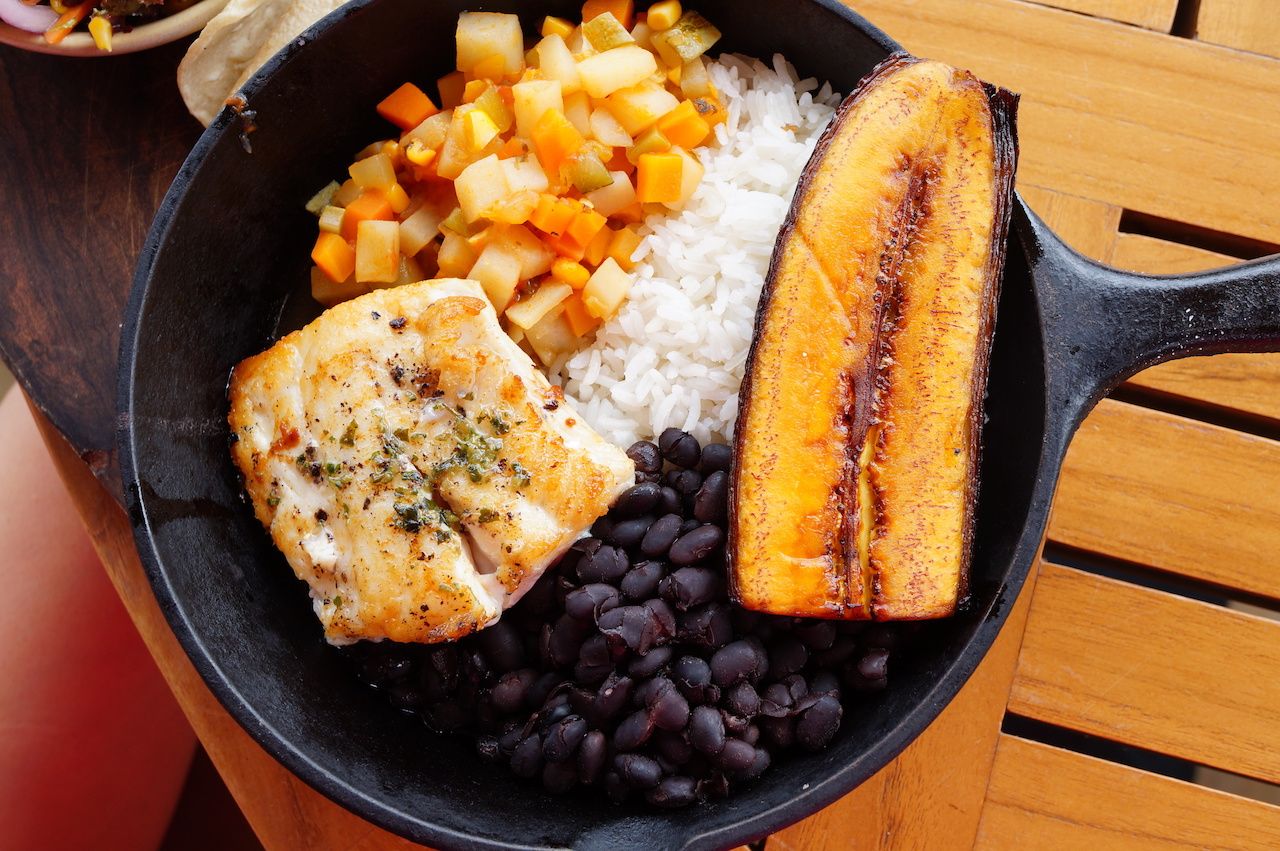 Eating like a local here will make celiacs happy as traditional Costa Rican cuisine is generally gluten-free. Consisting mostly of the fresh bounty from its rich-soiled interior land and that of the sea, the most prevalent dishes include plantains, rice, beans, vegetables, fruits, and corn. Thanks to its warm, wet climate and volcanic soil, it’s hard to find fruits and vegetables that aren’t freshly harvested. This makes fruit and vegetable dishes in Costa Rica especially delicious with creative options including gazpacho, patacones (smashed, deep-fried plantains with fillings), and inventive smoothies. 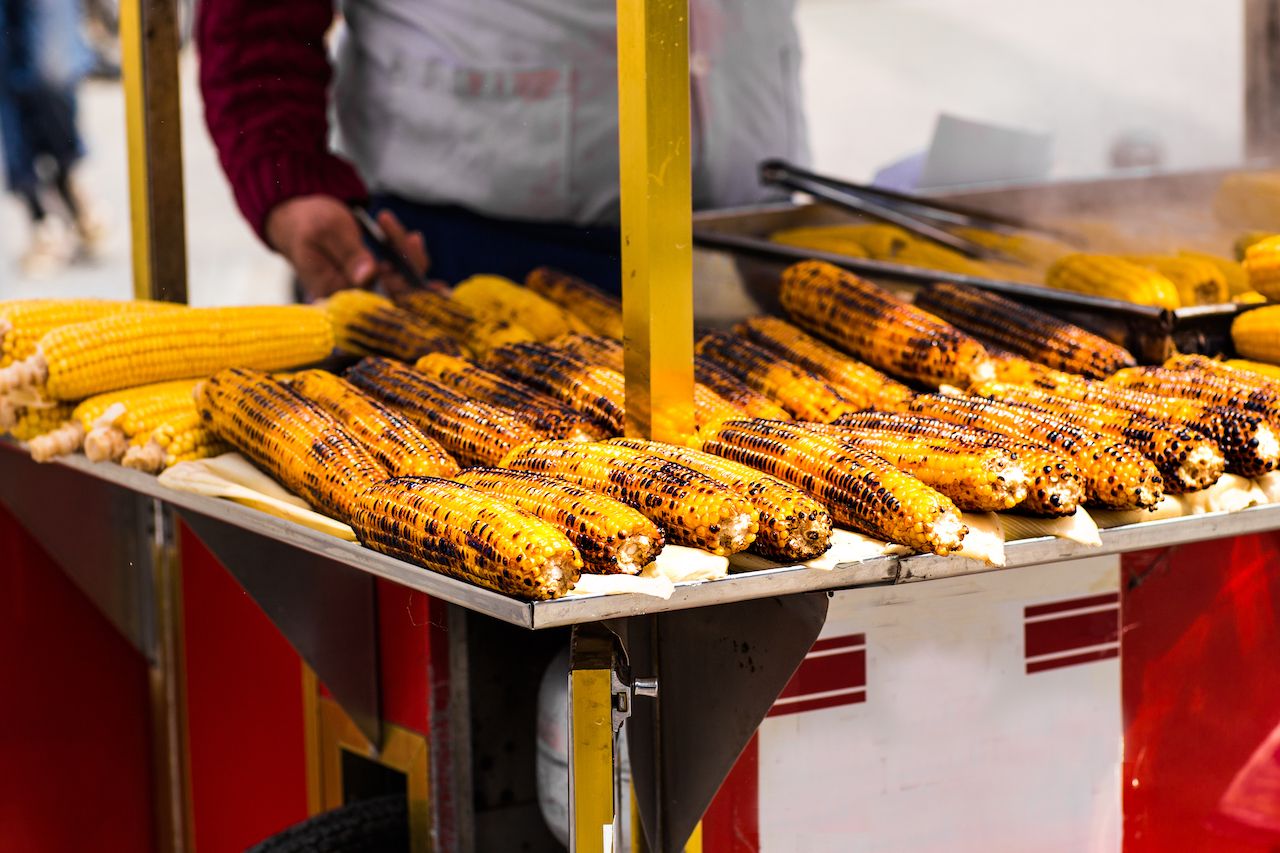 “Corn is life,” say many in Mexico. Corn is central to Mexican culture and therefore, to its food. From tamales and tacos to atole and pan de elote, celiacs can find a dearth of corn-born, gluten-free options throughout Mexico. Thanks to its east and west borders being the Carribean Sea and Pacific Ocean, fresh seafood is also common in many dishes along the coasts and inland, and fresh produce and exotic fruits are easily available at popular markets and in restaurants. Unfortunately, churros are not gluten-free but the ubiquitous paleta, with its infinite combinations, can satisfy just about any sweet tooth. 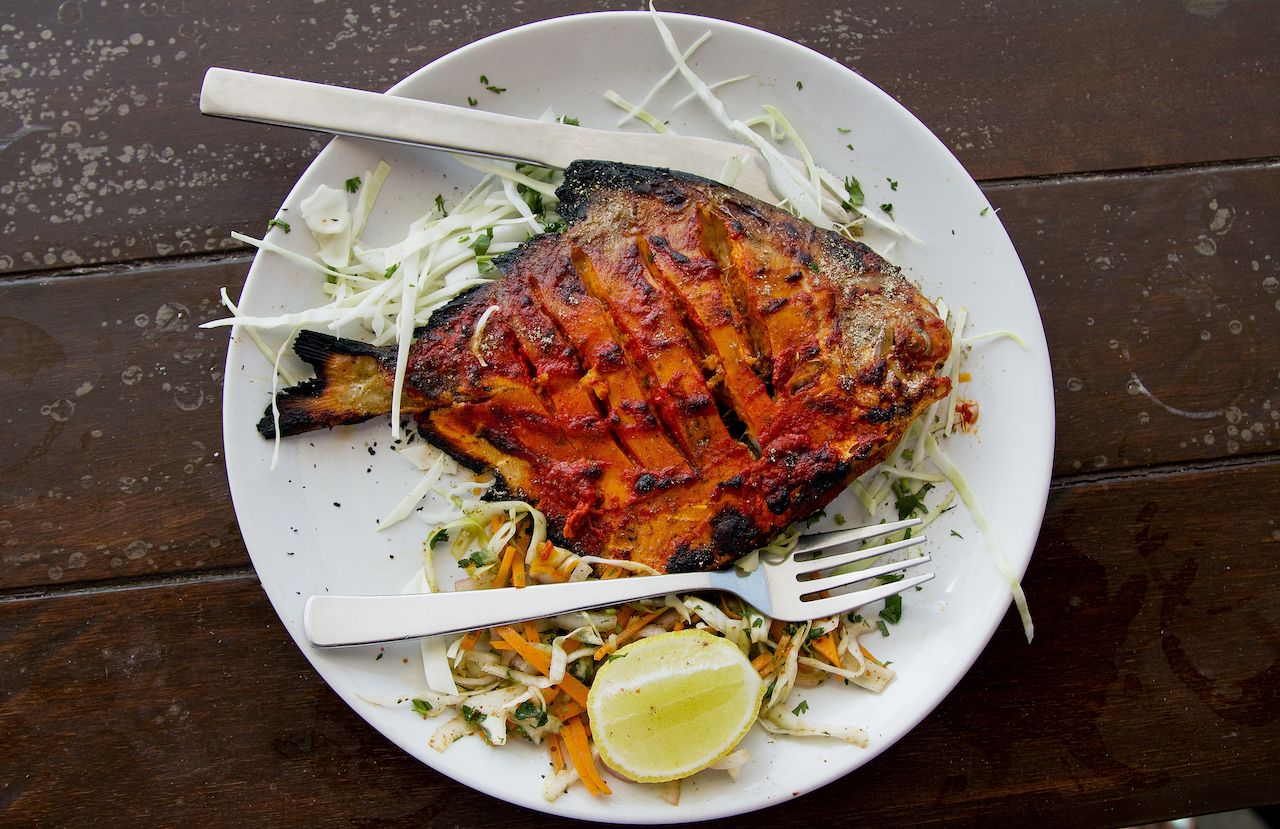 Specifically, south India. While most Indian cuisine is gluten-free by default, in the south rice is more common and serves as the base for delicious dosa, made from a fermented batter of rice and lentils. Another treat is appam, a sweet pancake made of rice and coconut milk. Either way, north or south, it’s relatively easy to eat gluten-free in India because when it all comes down to it, it’s all about the spice. 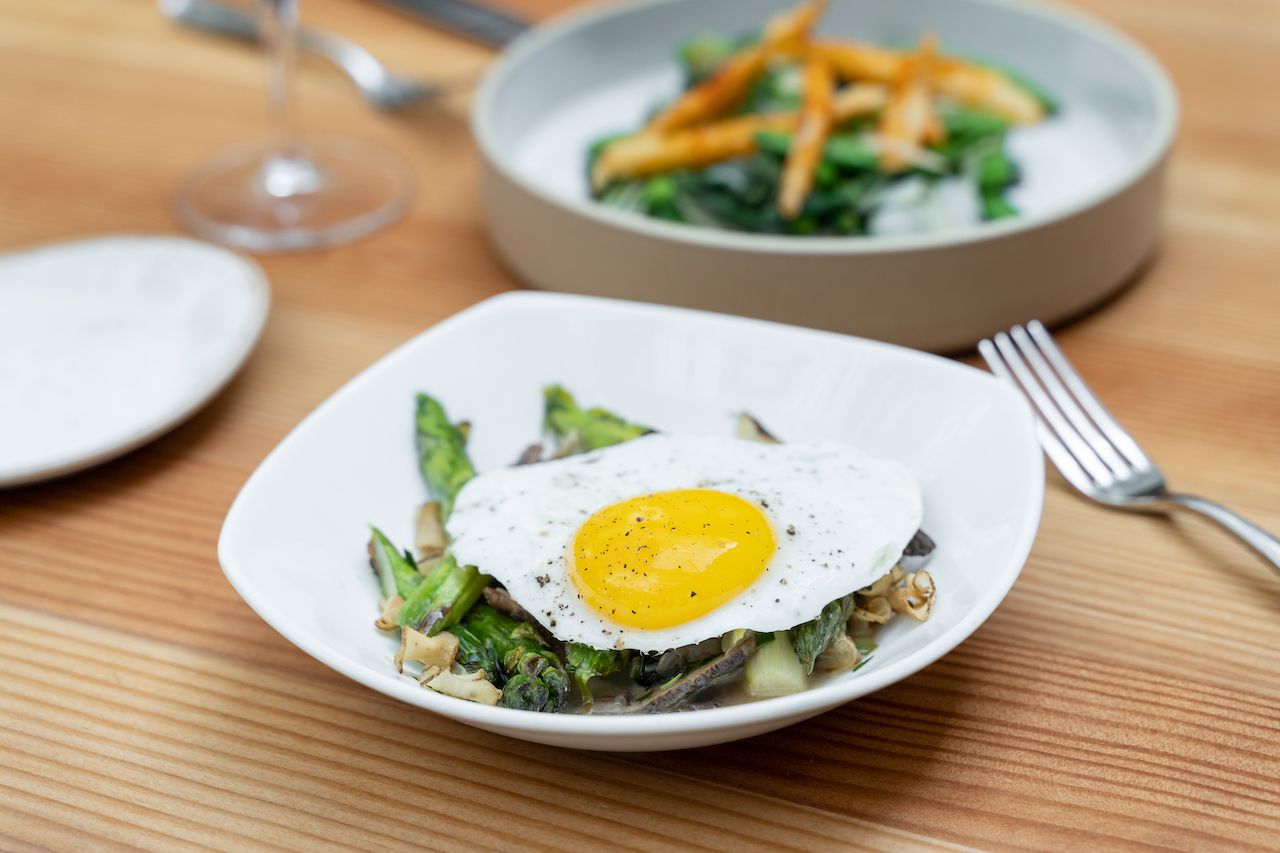 Thanks to its regional and cultural diversity, eating gluten-free in the US is pretty easy. Large cities have many restaurants that cater to those with food sensitivities, the best for celiacs include Detroit, Denver, Seattle, and Phoenix. Portland, Oregon, hosts a heavy concentration of entirely gluten-free restaurants, gluten-free breweries, and even a gluten-free food allergy festival. Travel in the Southwest, even through small towns, is made easier as the regional cuisine is centered around corn — similar to Mexican food but with more spice from the ever-popular chile. 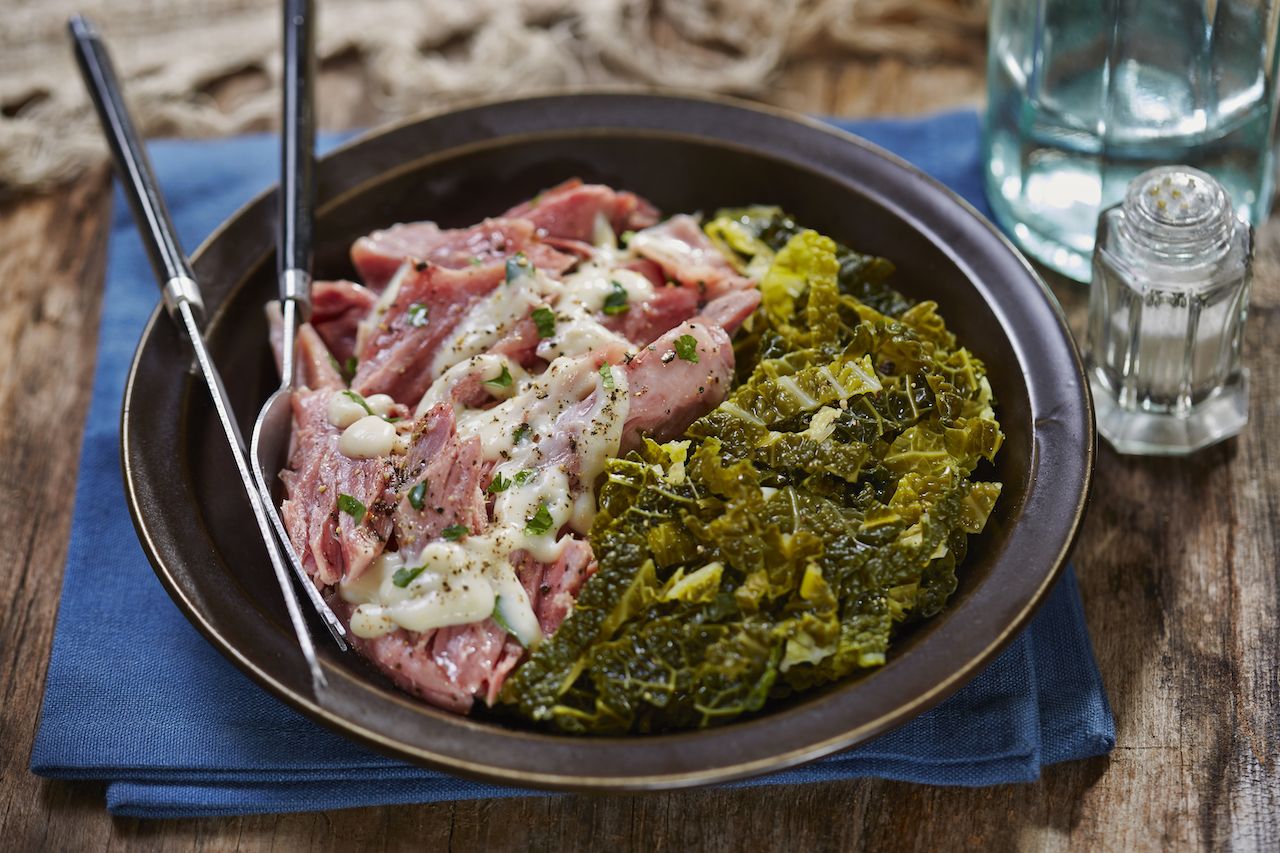 Ireland has one of the highest rates of celiac disease in Europe which is rough, but also an opportunity that many restaurant owners have taken advantage of. Planning a trip to Ireland is made even easier by the prevalence of country, and even town-specific, celiac guides found on the web. Also, as everyone knows, Ireland is famous for its potatoes. While people may tell you to go for the Guinness because it is wheat-free, be aware it is made of malted barley which contains a protein called “hordein,” which is similar to gluten and can cause complications for confirmed celiacs.

Pro-tips for traveling with a wheat allergy

NewsIf Everyone Ate the Recommended Amount of Fruits and Veggies, There Wouldn’t Be Enough To Go Around
Tagged
Food + Drink Wellness
What did you think of this story?
Meh
Good
Awesome