Richmond, British Columbia, is a different kind of Pacific city. Cultures converge here to create a true mosaic of sights and tastes. Green spaces meet shorelines meet accessible urban hot spots. But the locals aren’t interested in putting on airs to draw you in. They’re just living it. And as a visitor, you can too.

Fittingly, there’s a different kind of trail that runs through the heart of town — and it’s one you’re invited to follow. In contrast to other regions’ wine and food trails, Richmond’s Dumpling Trail (yep, you read that right) is an international treasure trove of goodies. The dumplings are just the beginning.

With so many eateries in close proximity, this is the perfect walking trail, but it’s also completely possible to restaurant-hop down No. 3 Road or over to McClelland Road in your car. All 20 restaurants on the trail are within walking — aka calorie-burning — distance of main transit routes, such as the Canada Line of the SkyTrain metro system.

So when you’re ready, come hungry — here’s how to experience Richmond’s Dumpling Trail. 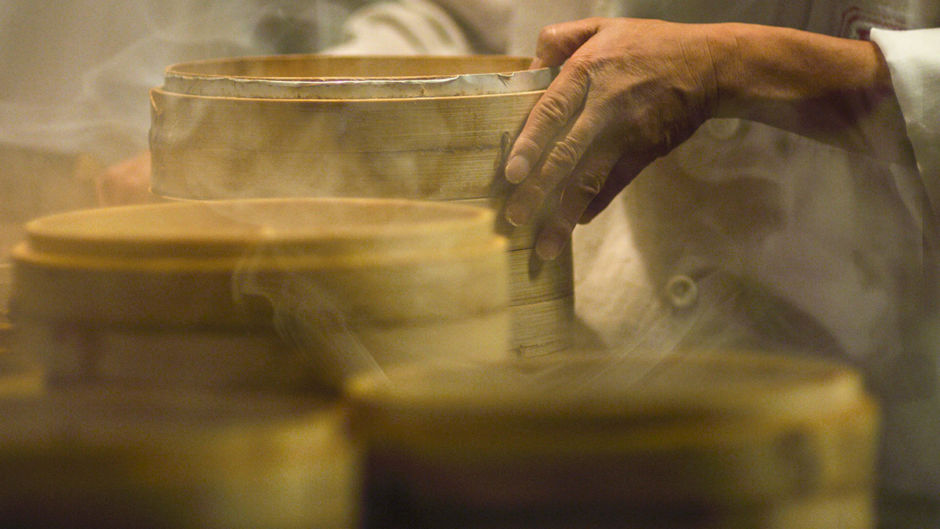 If you’re going to chow down on a trail’s worth of dumplings, you need to know what you’re ordering. Take into account the wrapper, filling, and cooking method when choosing a dumpling (or three) to try so you’re not surprised when your plate arrives.

In terms of a one-stop shop, Dinesty Dumpling House is my top pick for these more popular Chinese dumpling varieties:

There are also a few Dumpling Trail contributions from other countries that are absolutely worth trying (and you’ll find them at the restaurants listed below):

(And yet) more dumplings 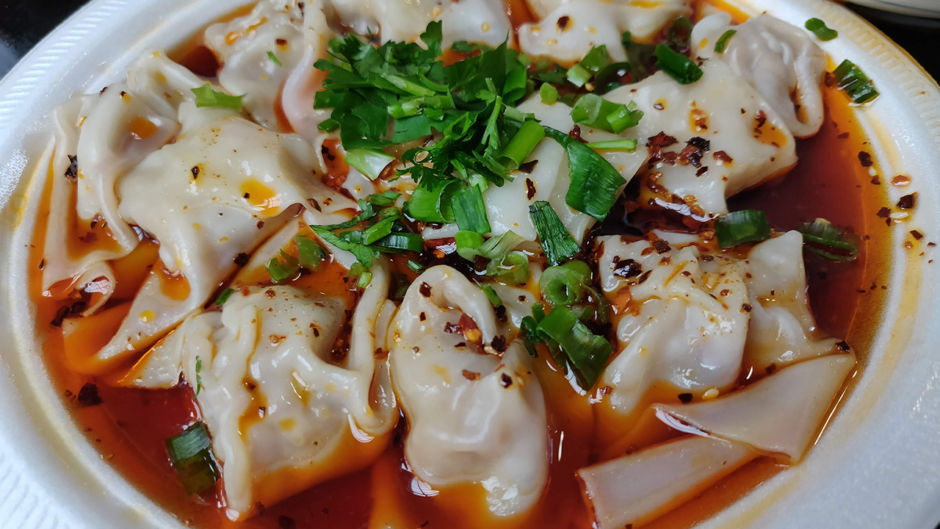 Deep-fried wontons are amazing, but leave some room for their less-famous cousins. I had a few bundles of incredible goodness when I tried something new — these were my two favourites:

Things to keep in mind 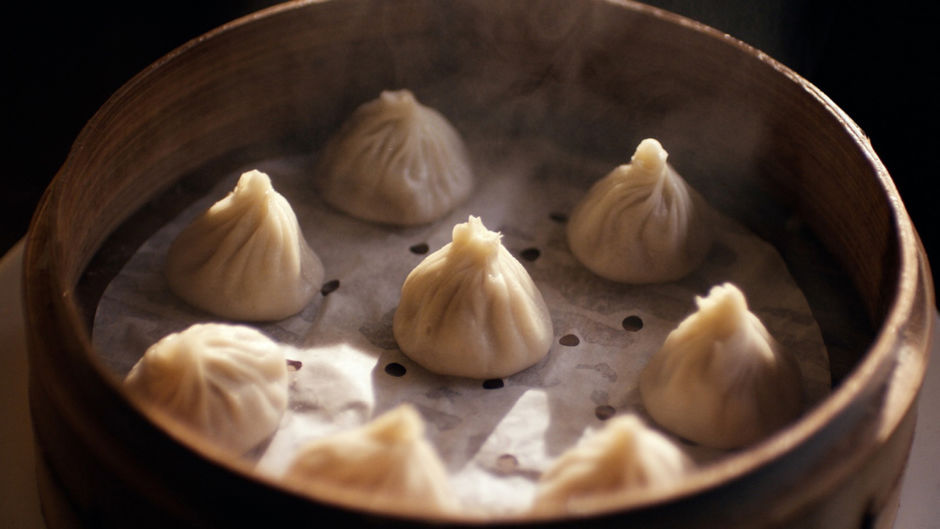 Even with your belt loosened a couple notches, it’s hard for one person to try all the eats on the trail. Bring a few friends or, if you really like dumplings, spread it out over a few days.

Chinese dumplings can sometimes be heavy on shrimp, which means you’ll want to make sure of what you’re ordering if you have allergies or a distaste for crustaceans. Luckily, the rest of the Eastern world weighs in with plenty of other varieties.

And last but certainly not least: Don’t confine yourself to one spot. Yes, the food looks and sounds (and is!) delicious, but each restaurant has a different menu and a different way of cooking. Trying a few different places is part of the experience, and it’s the only way to truly conquer Richmond’s Dumpling Trail. 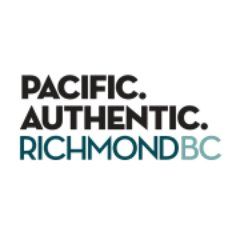 This post is proudly produced in partnership with Tourism Richmond.
Tagged
Restaurants + Bars Insider Guides
What did you think of this story?
Meh
Good
Awesome

British Columbia's Best Coastal Village Is Right Outside of Vancouver. Welcome To Richmond.