Until recently, the Somali sengi, the least-documented species of elephant shrews in the world, was lost to science. The small mammal was last seen by the scientific community in 1968 in Somalia, but a team of scientists set out to find it again in Djibouti — and they were successful.

People in Djibouti knew the species was very much present in the area, and had no idea that it was lost to the international scientific community.

The team of experts, including Houssein Rayaleh, research ecologist and conservationist at Association Djibouti Nature, set traps hoping to lure the shrew into view. They caught one almost immediately, identifying it by the tuft of fur on its tail that distinguishes it from other elephant shrews. 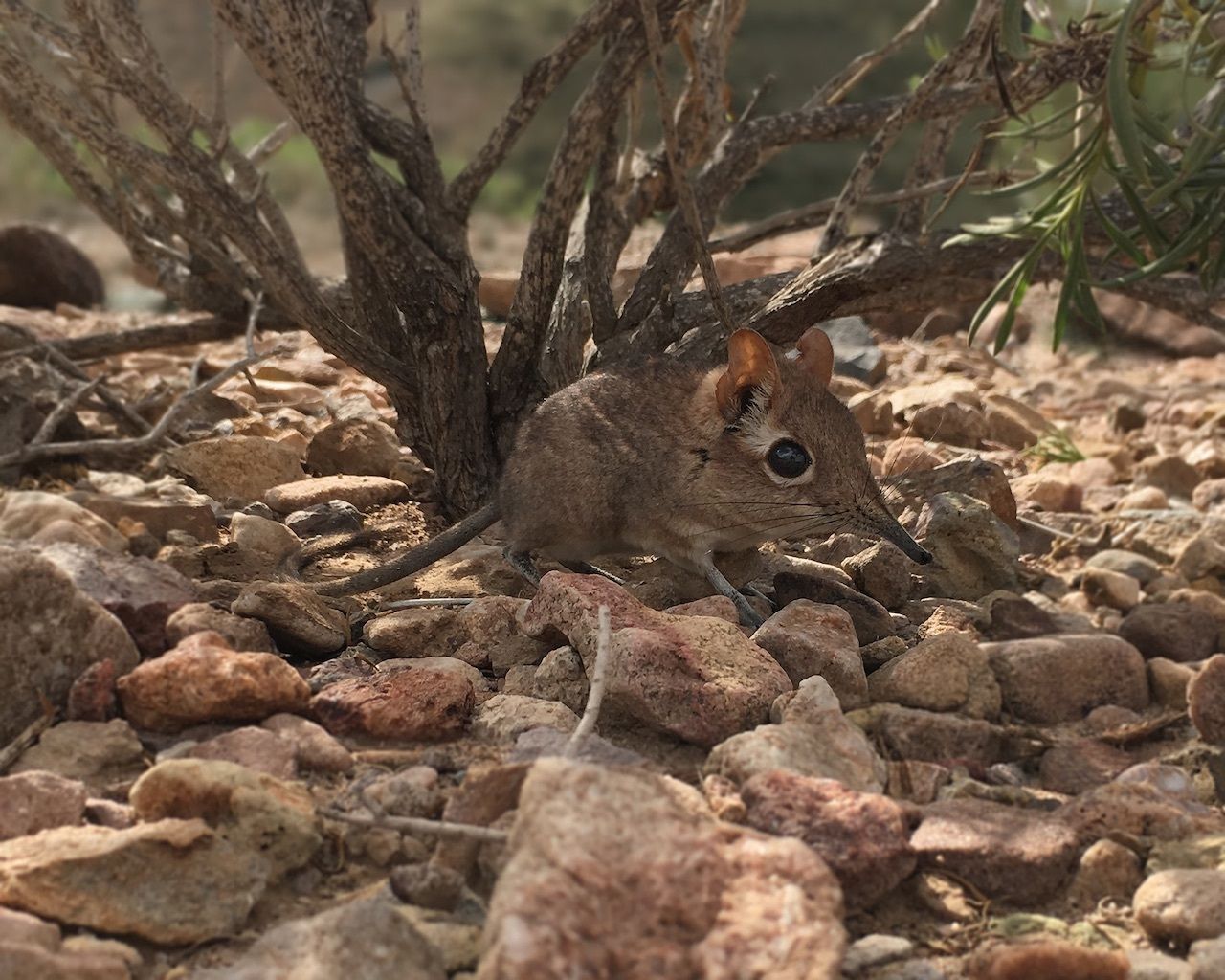 Steven Heritage, member of the research team and a scientist at Duke University, said, “It was amazing. When we opened the first trap and saw the little tuft of hair on the tip of its tail, we just looked at one another and couldn’t believe it. A number of small mammal surveys since the 1970s did not find the Somali sengi in Djibouti — it was serendipitous that it happened so quickly for us.”

The research team set up over 1,000 traps and saw 12 Somali sengis in total, capturing the first photographic evidence of them in decades.

Rayaleh said, “For us living in Djibouti, we never considered the sengis to be ‘lost,’ but this new research does bring the Somali sengi back into the scientific community, which we value. For Djibouti this highlights the great biodiversity of the country and shows that there are opportunities for new science and research here.”

The shrew was previously featured on the Global Wildlife Conservation’s 25 “most wanted” list for species waiting to be rediscovered.

NewsKenya’s Elephant Population Has Doubled Since 1989
Tagged
News Wildlife
What did you think of this story?
Meh
Good
Awesome