On August 11th, an adult male elephant got trapped for three days in the mud of the Kilenyeti River in Kenya. Unable to get any food or water on its own, the animal was bound to die if nobody hauled him to safety. Rescue teams from the David Sheldrick Wildlife Trust, Big Life Foundation, and Kenya Wildlife Service, as well as members of the local community, joined efforts and kicked into action to free the five-ton bull from his mud trap. 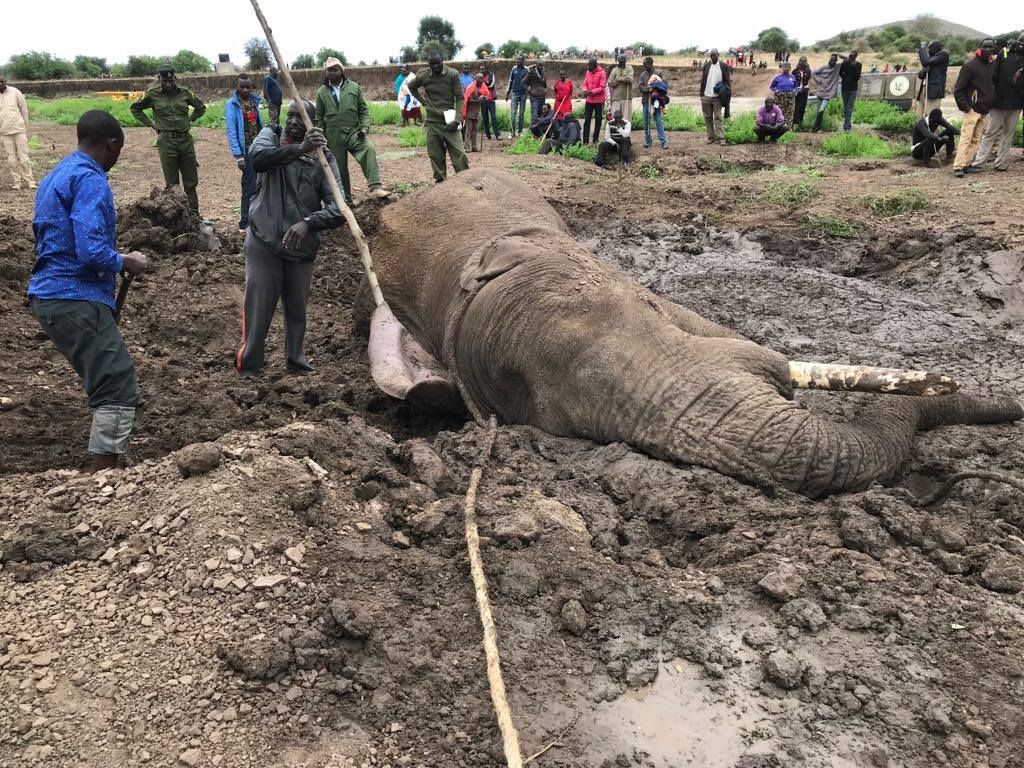 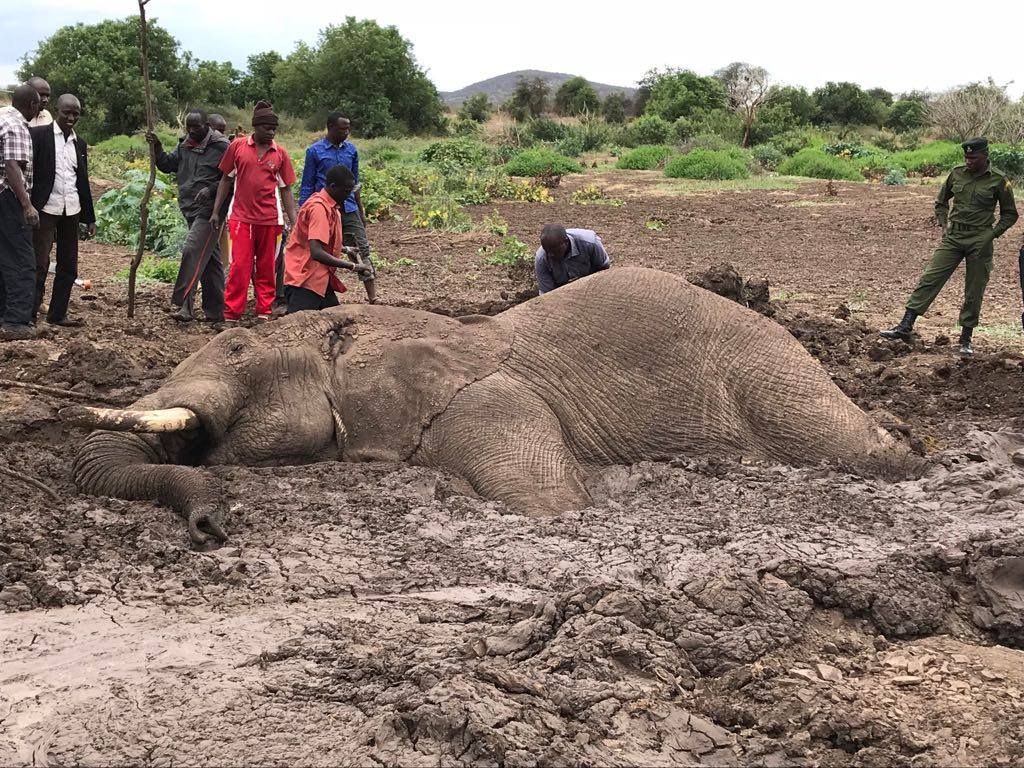 Due to the muddiness of the surrounding terrain that prevented vehicles from getting too close, rescue efforts proved incredibly difficult. Several Land Rovers and trucks got stuck in the mud en route to offer help in pulling the animal out. Among the most dangerous elements of the operation was the elephant itself, whose trunk broke one rescue worker’s ankle. On the second day, two trucks were able to pull the elephant free, but that evening he slid right back into the mud after a visit from a herd. On the third day, land cruisers were used to pull him free again. Exhausted and dehydrated, the elephant was unable to stand, and was given intravenous medications to boost his strength. A few hours later, in the dwindling hours of August 14th, he rose to his feet and wandered off into the brush. 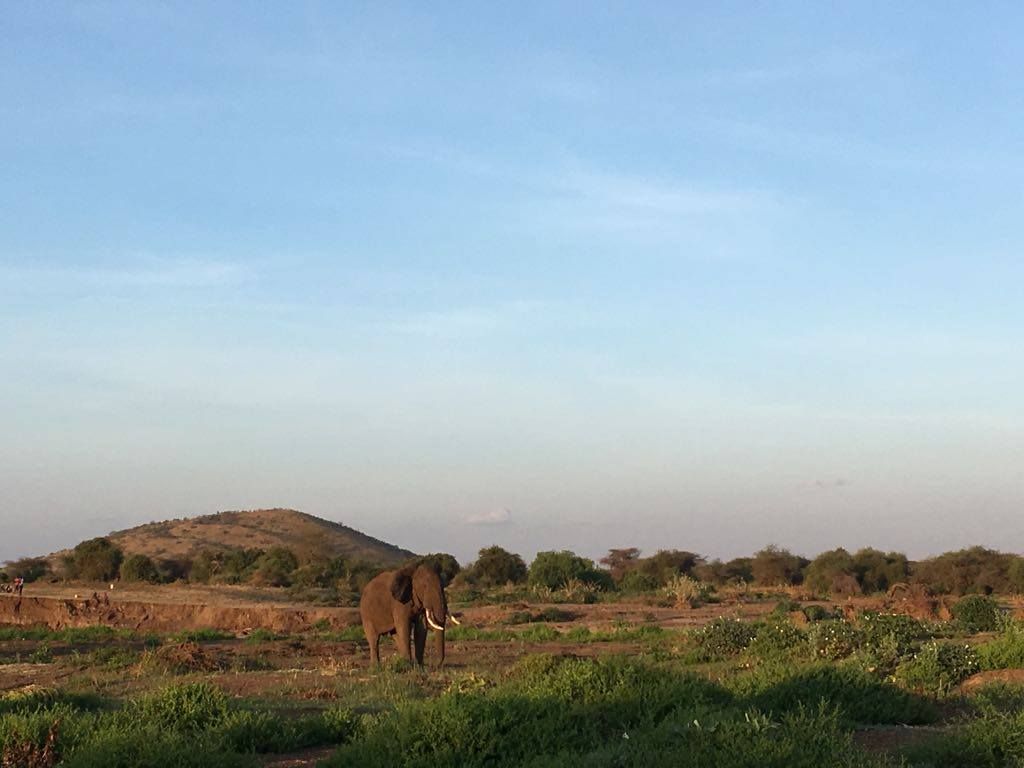 Despite several intensive hours of difficult rescue work, the David Sheldrick Wildlife Trust, Big Life Foundation, and Kenya Wildlife Service are thrilled at the success of their collaborative efforts. “We would like to express our sincere thanks to all involved,” says the David Sheldrick Wildlife Trust website, “and to our supporters whose contributions ensure we have the necessary equipment to attend to these difficult cases where a wild life is dependent on us.”