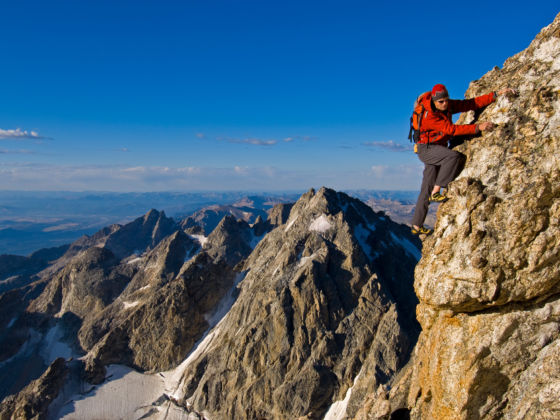 5 Ways To Keep Yourself Mentally Equipped for Adventure 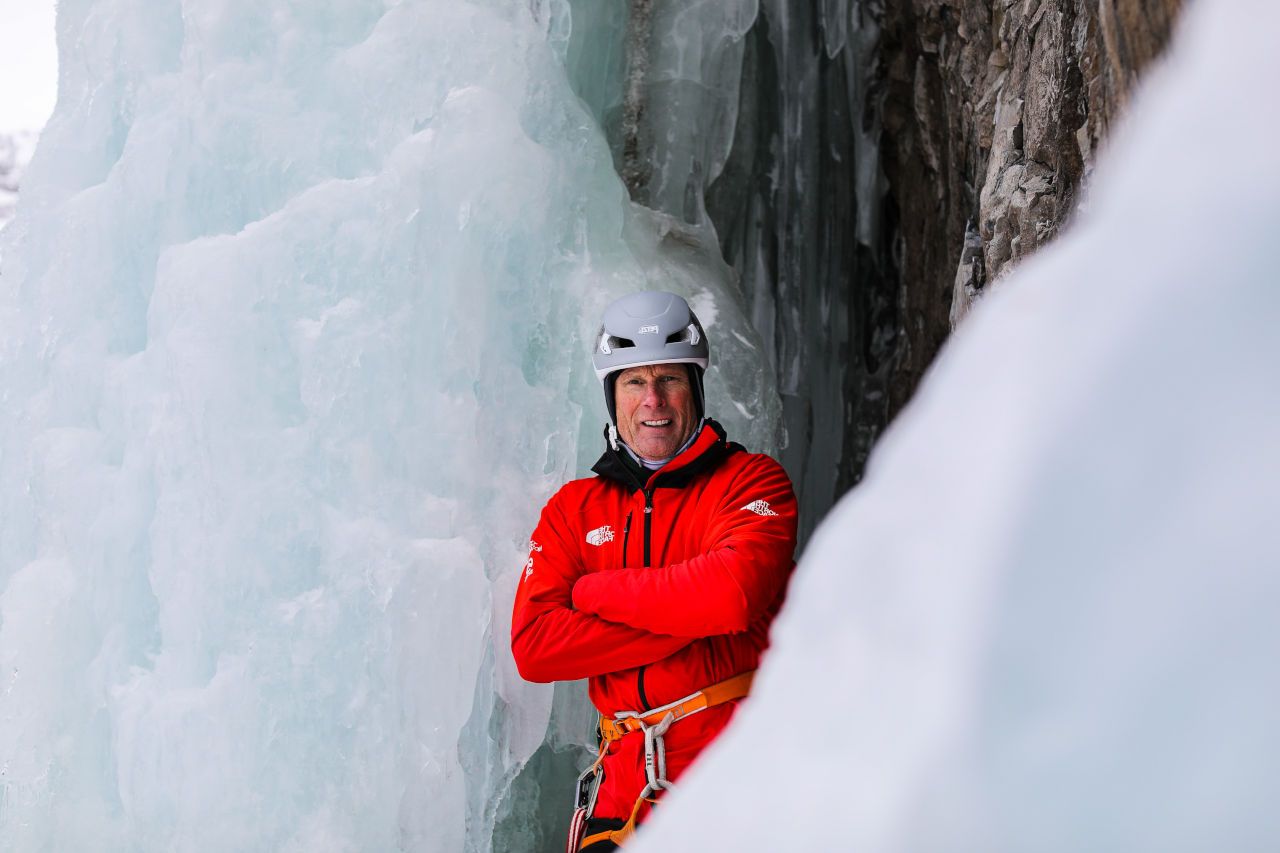 Over the last 30+ years, Conrad Anker has climbed some of the most remote, dangerous, forbidding, and beautiful mountains in the world. His expedition resume is both extensive and impressive; it includes first ascents on four continents, with a dozen trips to Antarctica, 25 years of Himalayan expeditions, and other notable climbs in Alaska, South America, Europe, and closer to his hometown of Bozeman, Montana. He’s been featured on the cover of National Geographic and leads The North Face’s climbing team.

A legend in the climbing community for decades, his 2011 first ascent of the Shark’s Fin on Meru Peak, accompanied by Jimmy Chin and Renan Ozturk, launched Anker into mainstream stardom as an adventure superhero. Chin’s award-winning documentary film, Meru, tells the story of that climb, their failed attempt in 2008, and Anker’s personal story. The film is currently available on Amazon and iTunes after making over a million dollars at the box office during it’s multi-week theatrical release in 2015 and narrowly missing an Academy Award nomination.

Despite all his climbing success and the current limelight, however, it’s Conrad’s deep respect and love for the mountains, and the indigenous cultures that call those mountains home, that he’s most passionate about.

What Conrad Anker really wants to talk about right now isn’t his past climbs or future expeditions. It’s the latest exciting update from the Khumbu Climbing Center, a program established in 2003 by Anker and his wife, Jennifer Lowe-Anker. The center is about to celebrate the completion of a new flagship building. “Located in the village of Phortse in the Khumbu Valley at the foothills of Mt. Everest around 13,000 feet,” says Anker, “the modern building uses a creative mix of local building techniques and modern technology and is truly the first of its kind in the region and the world.” 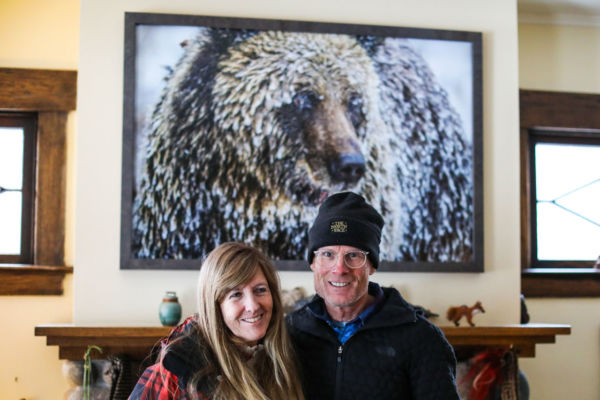 Organized and funded by the Alex Lowe Charitable Foundation and built around the idea of connecting with indigenous mountain populations through climbing, the KCC provides vocational training for local Nepali climbers. Deeply connected to the Sherpa community through 25 years of friendship, Conrad and Jenni’s focus for the project is “to train students to be safer climbers when they work in the mountains, while the broader goal is to create leaders among the indigenous alpine climbing community.” The building, which has a climbing wall, mountaineering library, tech center, and small healthcare facility, will also serve as an earthquake-resistant, passive-solar refuge and community center for the village. Its grand opening is set for June 13.

Inspired by great mountaineers and adventurers of the past, like Sir Edmund Hillary and Tenzing Norgay — the first team to summit Mt. Everest, on May 29, 1953 — Anker seeks to further their legacy of giving back to the mountains and their peoples, while also sharing that ethos with a new generation of climbers and explorers.

“One of the most important lessons I’ve learned through a lifetime of climbing, adventure, and travel in general is what it means to be a gracious guest,” Anker says, “showing respect, recognizing people, saying hello, following local customs, and seeking to understand and learn from the local people. If you do those things, you’ll be equipped for any adventure.”