At Brimming Horn Meadery in Delaware, Jon Talkington doesn’t just make honey wine. He’s a storyteller. He regales visitors with Norse mythology and recites Viking poetry. When he opened the meadery in 2017, he wanted the space to evoke ancient Viking drinking halls with chandeliers constructed from antlers hanging from the ceiling and a sword and shield mounted on the wall. Sometimes newcomers walk through Brimming Horn’s door eager to try the mead — other times they want to experience the culture from which the drink originates and don’t have a clue what mead is or where it comes from.

“People think it’s some kind of medieval beer,” Talkington says. “Sometimes they ask for bacon and sausage. I’m like, ‘No there’s a ‘d’ in there.’ Or they think it’s sickly sweet.”

Even if they are novices, Talkington sees more and more people arrive at Brimming Horn every day. He’s been making mead and reading about Norse mythology since the age of 16, but only in the last five years has he seen mead go from niche hobby to mainstream fascination.

The sudden interest in mead could stem from a couple of places. For one thing, the craft beer boom is slowing, and alcohol enthusiasts are eager to find the newest craft adult beverage (“You can only drink so many IPAs,” Talkington quips). There might be another slightly more unexpected reason that mead has experienced a wave in popularity it hasn’t seen since, well, the days of the Vikings: A recent, though enduring, fascination with all things medieval in the realm of pop culture, especially on television. 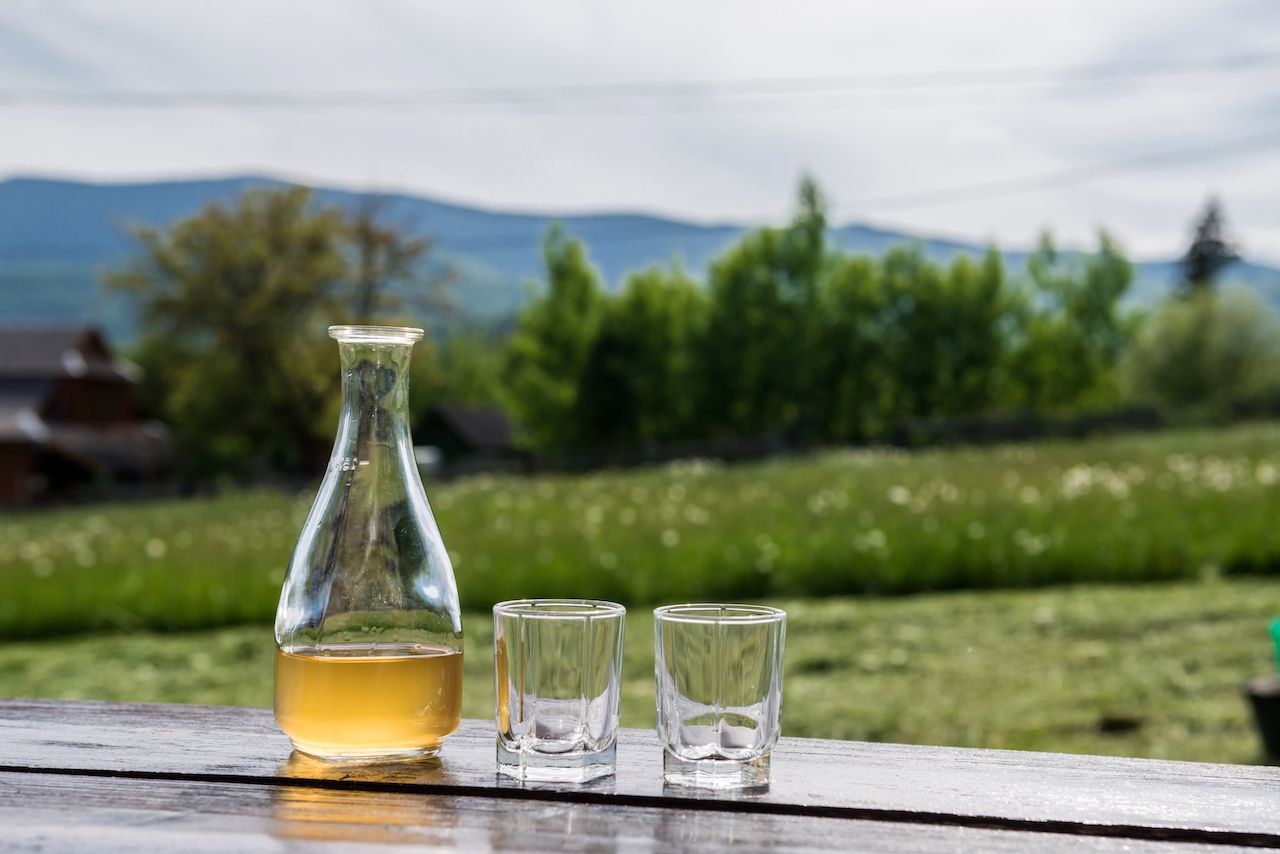 “A large part of its resurgence has been Game of Thrones,” says Paul Curcillo, co-owner of Earle Estates Meadery in the Finger Lakes in New York.

Curcillo gets a kick out of first-time mead drinkers wandering through his doors, asking the nearest employee “Is this what they drink on Game of Thrones?” He recalls that during the show’s run, and even after it ended (presumably to cope with the ending), newcomers would buy cases of mead to drink while watching the show with friends.

Though mentioned very little (at most once or twice) on Game of Thrones, mead is still strongly associated with knights and warriors drinking merrily after a gritty, raucous battle. In 2019, it seems, people still want to commune with the old gods — from the comfort of their living rooms, of course.

Though mead is slowly gaining popularity, there are plenty of common misconceptions. A major one is that mead is a type of beer. Mead is made from honey (which is perhaps why it has a reputation as saccharine), not grain starches. This technically, according to the US government, puts it in the category of honey wine.

Talkington has noticed that in-the-know medieval-era enthusiasts are turning to mead to add an air of legitimacy to their obsession. Fans of shows like Vikings on the History Channel have stopped by Brimming Horn, as have people who like to recreate medieval society in their spare time. Talkington has met doctors, chiropractors, and dentists — all members of the Society for Creative Anachronism — who learned about mead through the group’s brewers association.

“One of the big ramp-ups for mead was a Bud Light commercial [that makes fun of a picky mead drinker],” Talkington says. “We have customers come up because they saw the commercial.”

Sergio Moutela, founder of Melovino Meadery in New Jersey and president of the American Mead Makers Association, concedes that he’s met plenty of mead drinkers who broke out bottles for their weekly Game of Thrones watch party, but he doesn’t know anyone who learned about mead from watching the show alone. Instead, he agrees that the mead boom is “riding on the coattails on the craft beer movement.” Most of the visitors to Melovino are craft beer and cider drinkers who are “looking for something different.” In Moutela’s view, they’ve helped push mead into the mainstream. 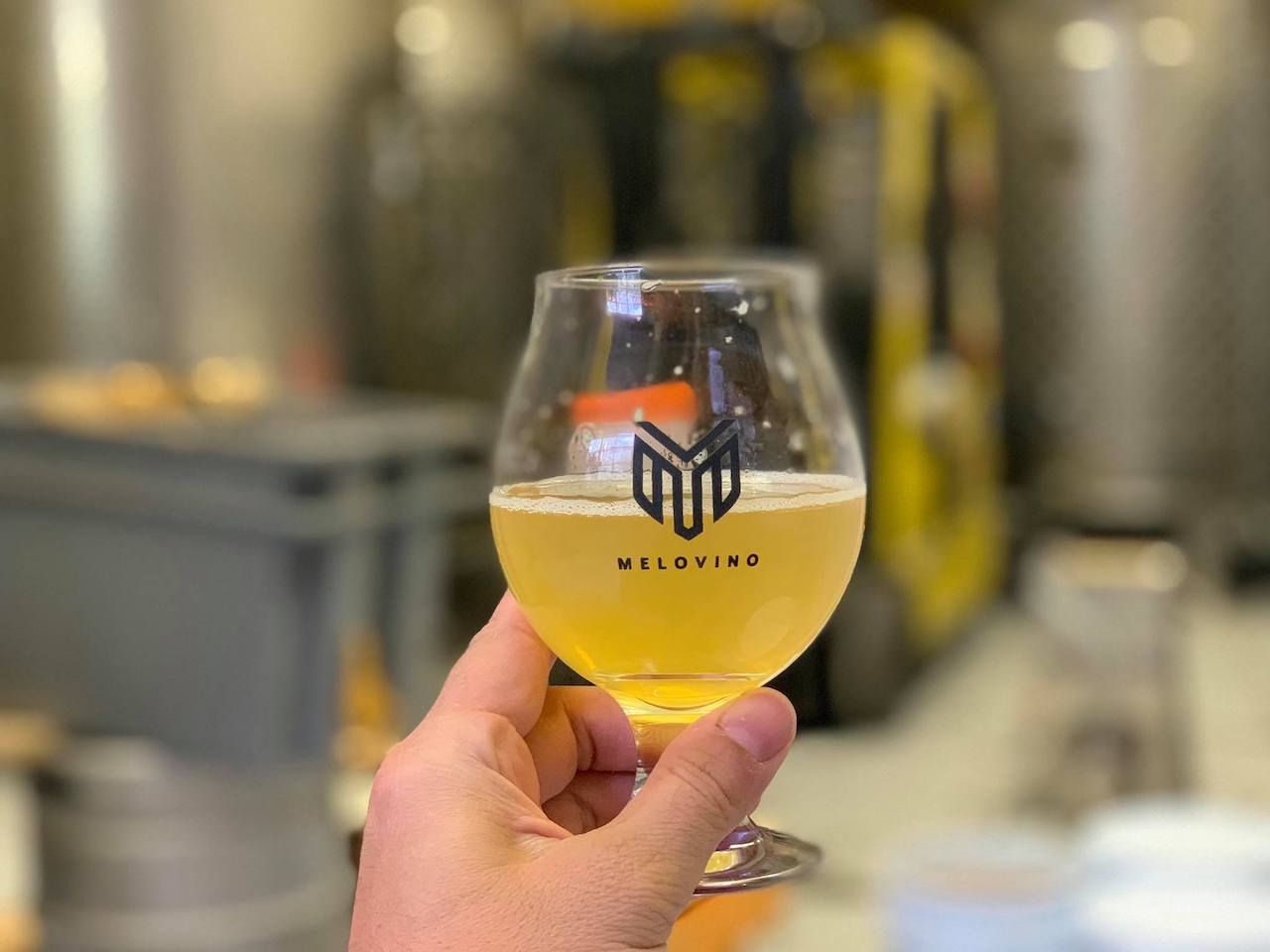 “There were 70 meaderies in the country when we opened [in 2014]. A new meadery opens up every three days. There are probably 600 now,” Moutela says. “Four or five years ago, all of a sudden everyone that made mead at home was looking into opening a meadery.”

Mead has all the attributes of a trendy beverage in 2019. The majority of mead produced in the United States is hand-crafted, made by family-owned small businesses. Even former Disney Channel star Dylan Sprouse is getting into the mead game, opening up the All-Wise Meadery in Brooklyn last year — which is sure to help further mead’s popularity with an even younger crowd.

Mead was bound to experience a surge of popularity sometime. Thanks to a confluence of serendipitous events, our current cultural moment happens to be perfect. Craft beer seems to have peaked around the same time that medieval culture became a fixture on our televisions.

“Nobody ever really raised their hand in the first three years after I opened Melovino, when I asked, ‘Is anyone familiar with mead?’” says Moutela. “When I ask now, everyone raises their hand.”