Many people think Nebraska is a flat stretch of empty land with more cows than people. While the latter is undoubtedly true, according to the Nebraska Beef Council, Nebraska is far more than the cliché of vast expanses of plains.

For one, Nebraska isn’t flat at all. While the state is composed of prairies and grassland, it’s also full of sand dunes, buttes, bluffs, and mesas, which translates to cool landscapes to explore on foot.

And the state isn’t empty. The capital city — Lincoln, and the largest city — Omaha, have a combined population of nearly 800,000. Like just about everywhere else in the US, they are equipped with all the good stuff that makes modern life accessible and entertaining: Airports, large arenas, museums, restaurants and bars, and hotels — many of which are beautiful, fun, and filled with personality. In short, they are well worth checking out for an atypical vacation. Here are nine experiences you never knew you could have in Nebraska.

1.Connect to your creative side 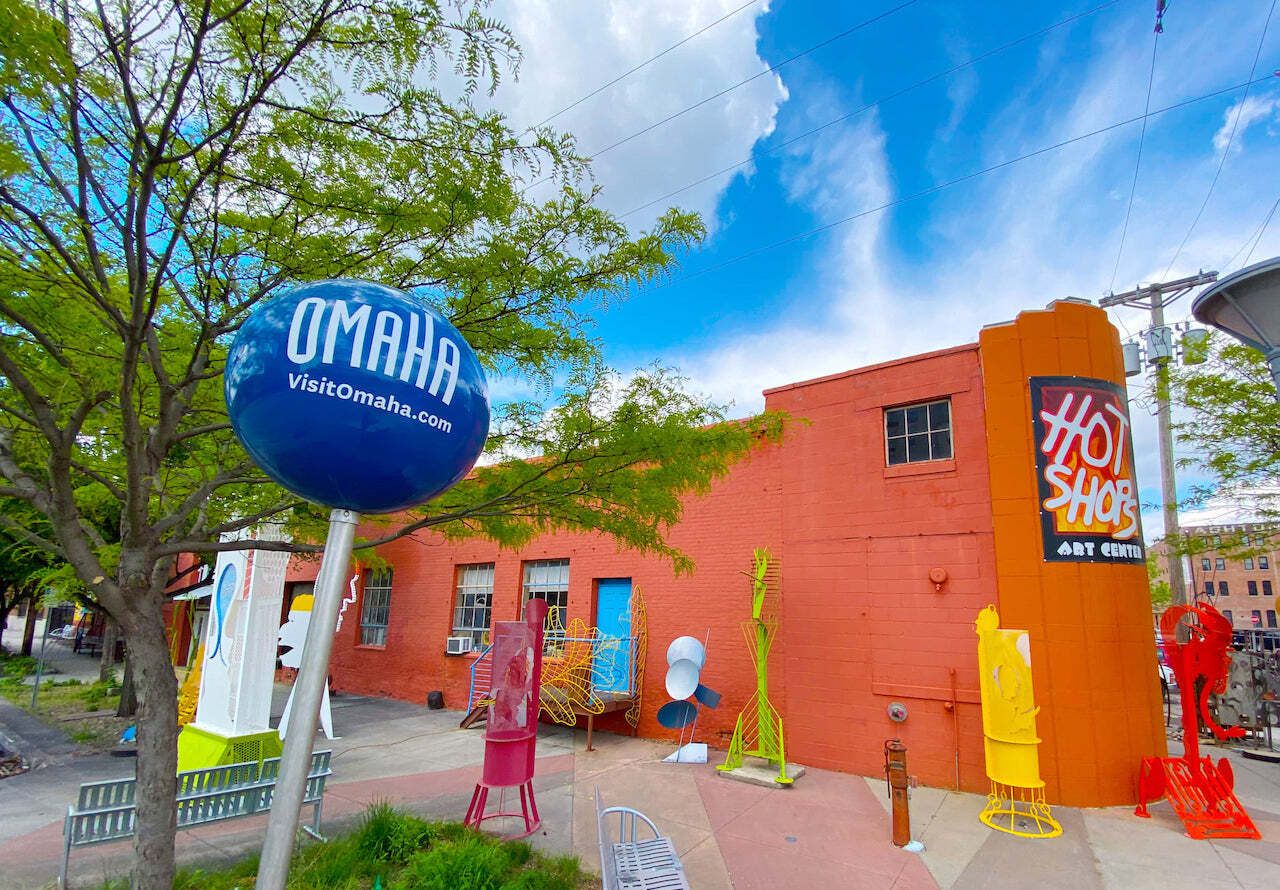 Hot Shops Art Center, located just north of downtown Omaha, is an artist collective with studios open to the public. You can see over 40 artists, from glass blowers to painters, quilters, violin makers, and more at work — or take part in a class, attend a lecture, and check out one of two galleries that have monthly curated shows.

2. Lean into the cliché, but do it in style 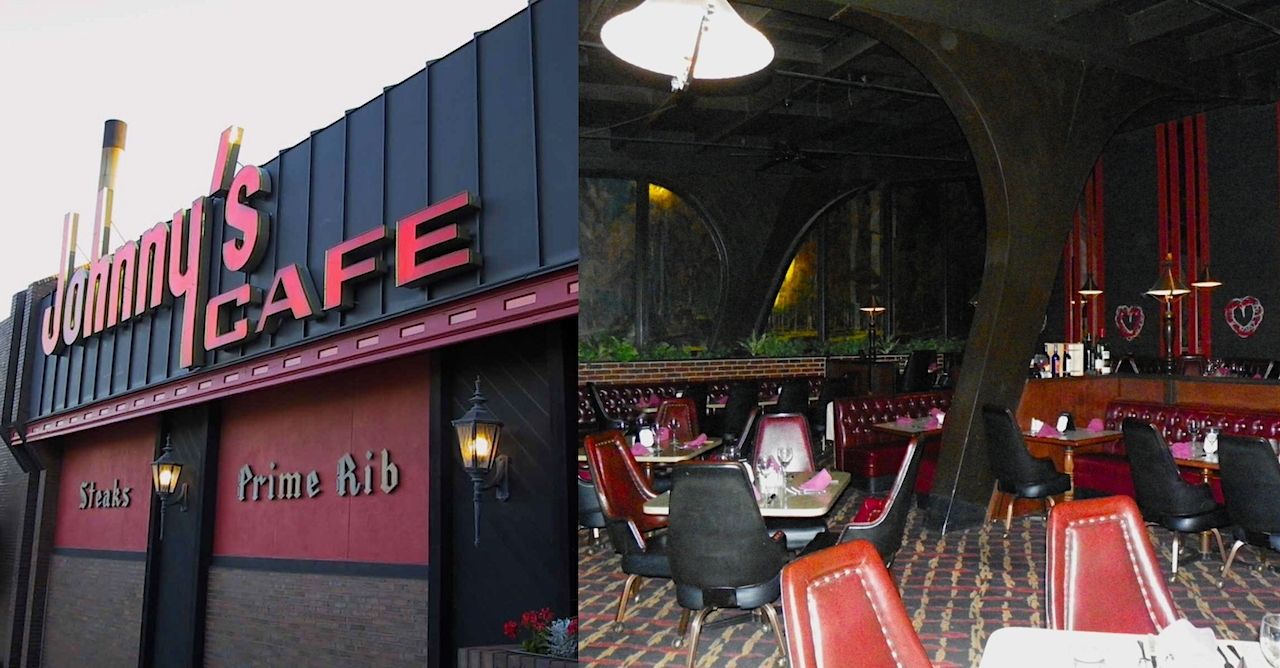 Omaha is known for steak, and Johnny’s Cafe, established in 1922, is the ideal place to find your perfect cut. Located in the heart of the former stockyards district of Omaha, a retro neon sign welcomes you in. Inside, the impeccable early-60s décor delivers on the classic atmosphere with a heavily patterned carpet, very dim lights, and large leather chairs and bench seats — the kind of which the youngest among us have only seen on Mad Men. Naturally, you’ll want to linger long after you’ve finished your dinner of in-house aged steak. 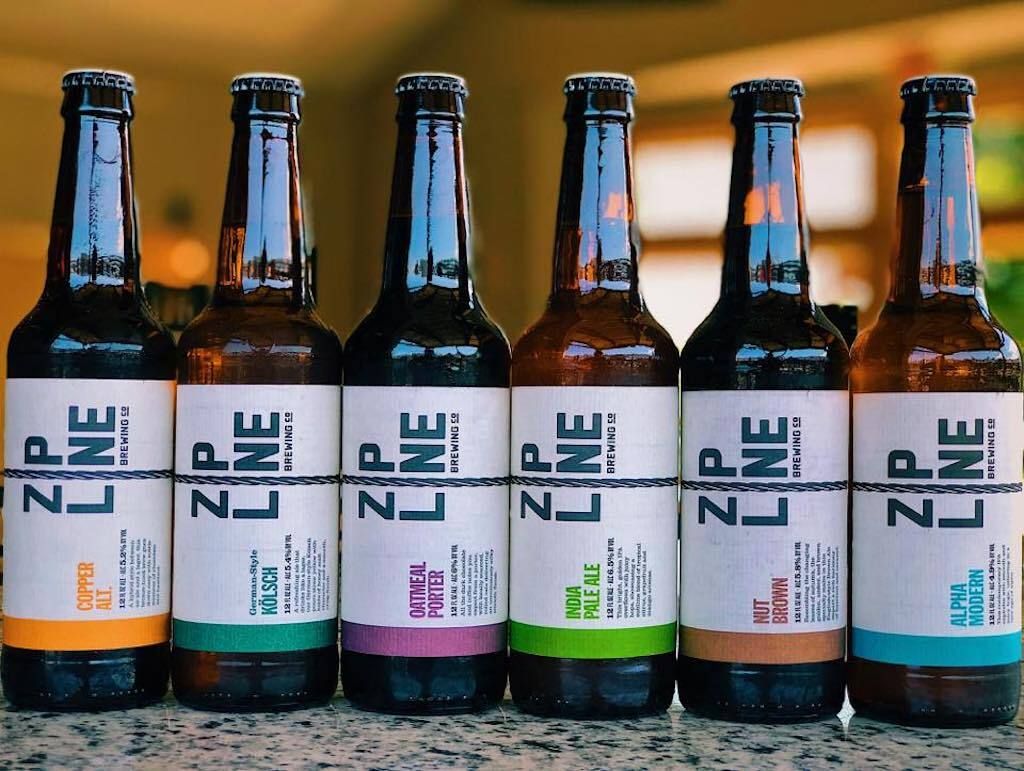 Breweries have popped up all over Nebraska in recent years, but Zipline Brewing is where any beer-loving visitor to the state should stop first. Their main brewery is in Lincoln, and there are taprooms throughout both Lincoln and Omaha. The flagship beer is the Zipline Copper Alt, a hybrid of an ale and a lager that has become a Nebraska classic. Zipline also brews various India pale ales (IPAs), stouts, and sours, depending on the time of year and location. In the summer, try their Kolsch, and in the winter, the Oatmeal Porter.

For a more outdoorsy Nebraska craft beer experience, head to the town of North Platte and stop at Pals Brewing Company. They have a beer menu to satisfy every taste, including The Big Nob for IPA lovers, and Football Saturday, a cream ale. Relax on the patio with your brew, play cornhole in the yard, or stay overnight in the brewery’s adjacent house listed on Airbnb. The sunsets are unbelievable over the fields. 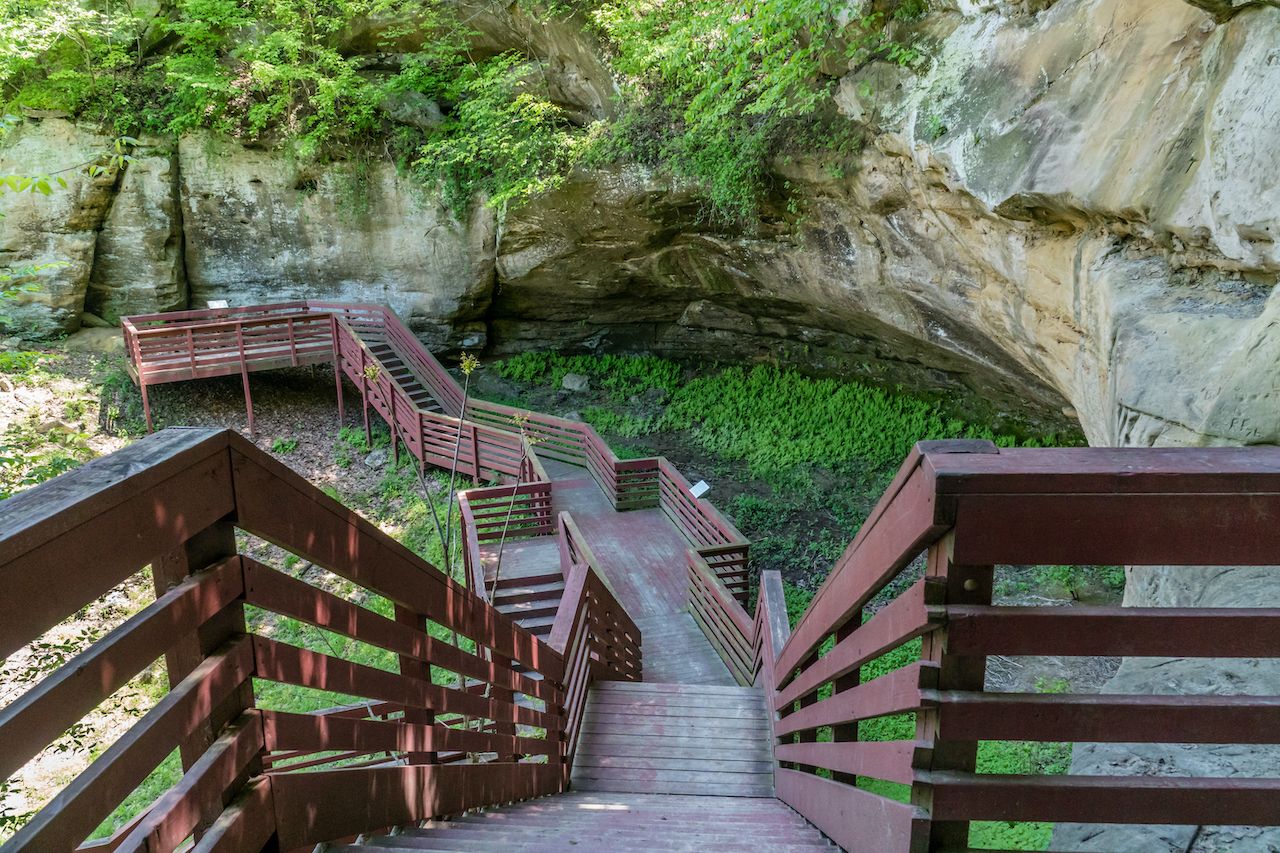 Nebraska has eight state parks and over 60 state recreation areas. Indian Cave State Park is located in the southeast corner of the state along the Missouri River. The land adjacent to the river is made up of bluffs and hills, forming the cave-like areas that give the state park its name. While the caves may not be fully underground, they are a unique formation that is worth visiting. The park has over 22 miles of hiking and biking trails to explore, along with campgrounds and picnic areas.

5. Local fare is the name of the game in Nebraska 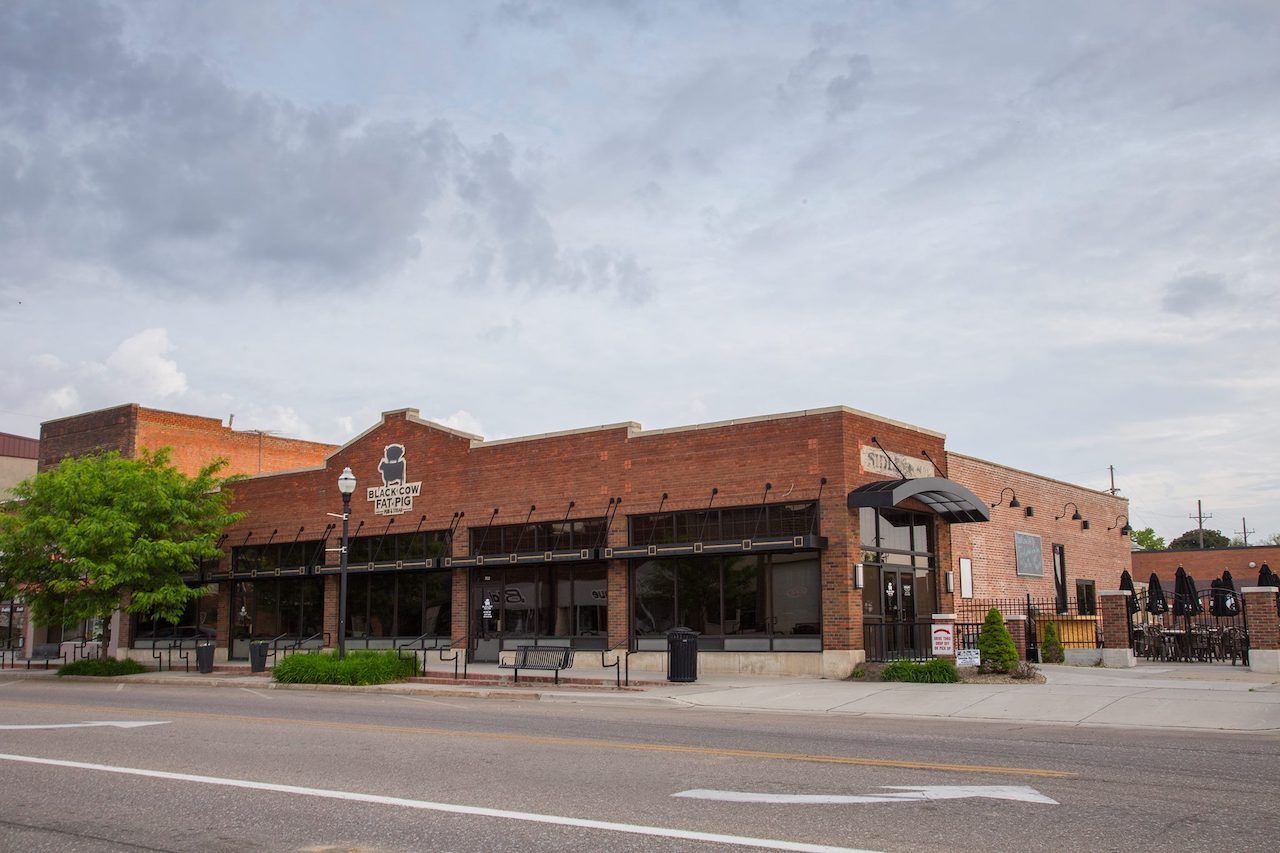 Downtown Norfolk is home to the Black Cow Fat Pig, a local favorite that focuses on regional products and fare. We recommend the steak bruschetta for a Nebraska twist on a classic appetizer, and you can’t go wrong with any of the steaks on offer. Meat is cut in-house and the barbecue is all smoked on-site. They also have an extensive bar with a well-stocked cocktail menu and a rotating selection of Nebraska craft beers. Unfortunately, Black Cow Fat Pig is closed between lunch and dinner, so make sure to check the hours before going. 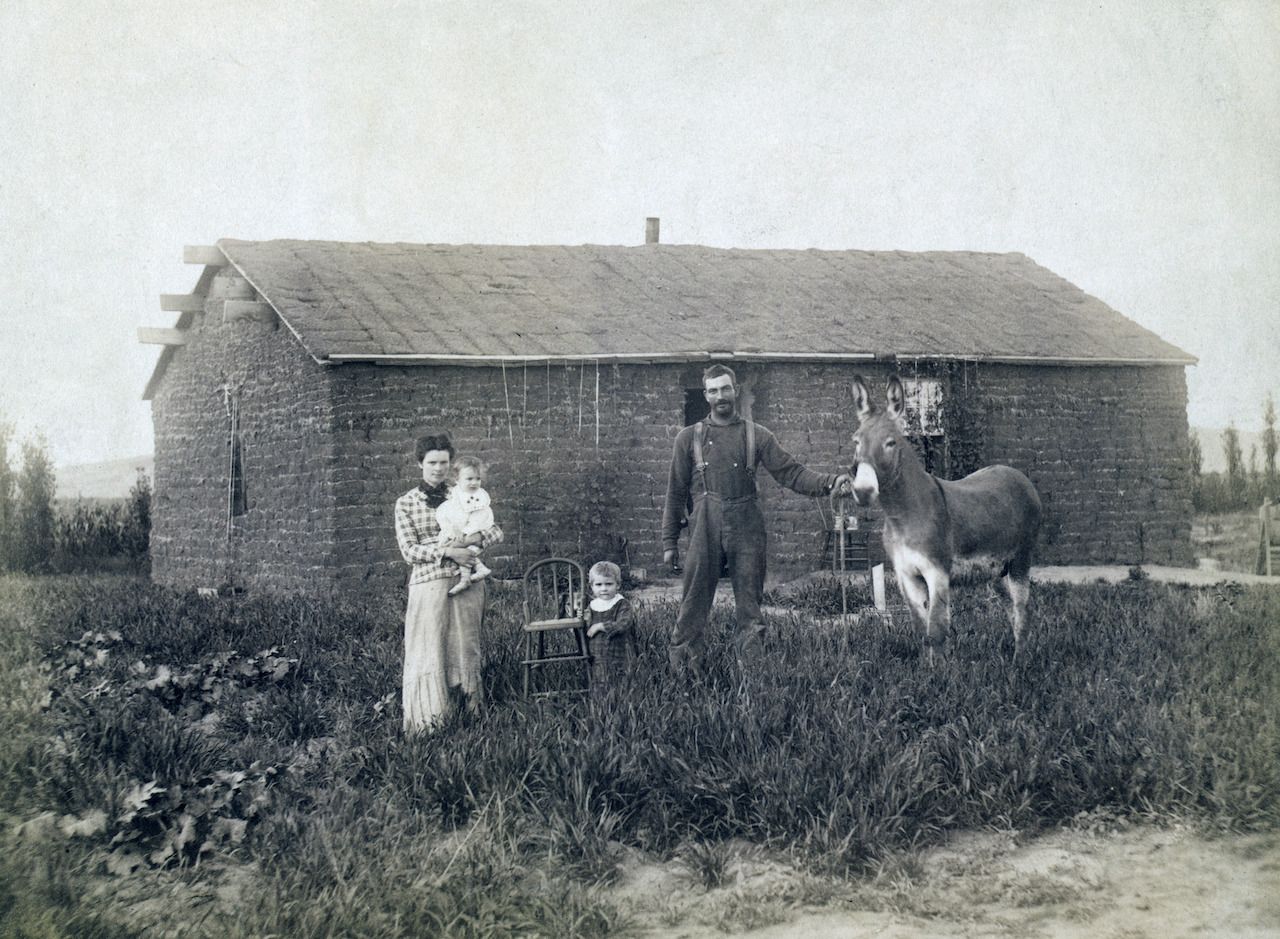 Carhenge is a famous Nebraska roadside attraction, but there’s much more to the art and culture scene here. In the middle of the town square in Broken Bow is the Custer County Museum. County museums dot the Nebraska landscape, displaying an eclectic collection of everyday trinkets from days that local citizens have donated. But the Custer County Museum has a little something extra. Back when photography was novel, Solomon D. Butcher traveled the midwest taking photos of pioneer life. Families would gather outside their houses, sometimes with all of their belongings in an offbeat display of prosperity, to be photographed. Butcher amassed more than 4,000 prints during his active years. An entire gallery at the Custer County Museum is dedicated to the 19th-century photographer who captured the settlement of the Great Plains.

7. Get tempted by a traditional German treat 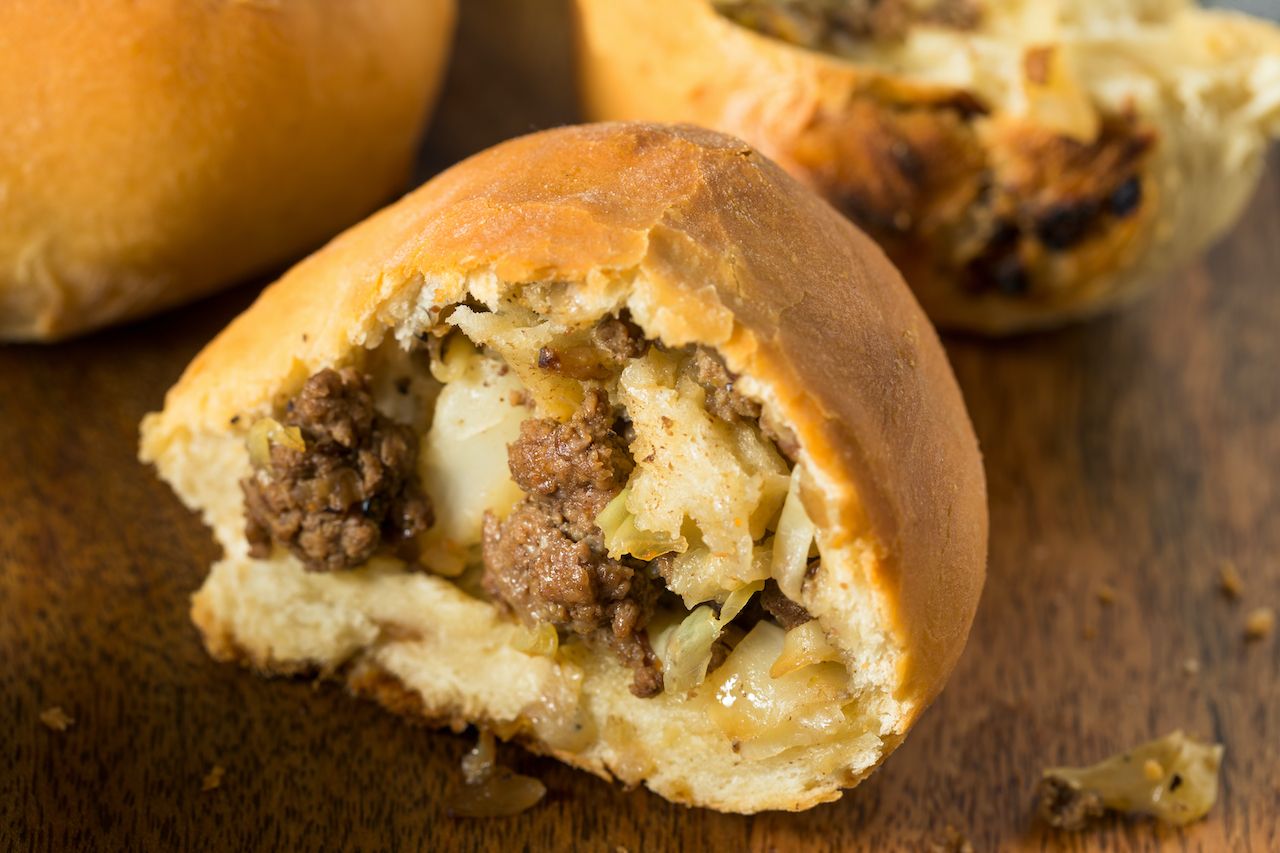 Sehnert’s Bakery has been an institution in the town of McCook since the 1950s. An old-fashioned bakery, Sehnert’s Bakery comes from a long line of bakers that goes all the way back to Germany in the 1500s. Although their doughnuts are delicious, you have to try the bierock; a meat-filled bread pocket that many confuse with a runza. The bierock is made by hand with seasoned ground beef, cabbage, and the option to add cheese or bacon that’s served warm.

8. Take a detour to the Moon 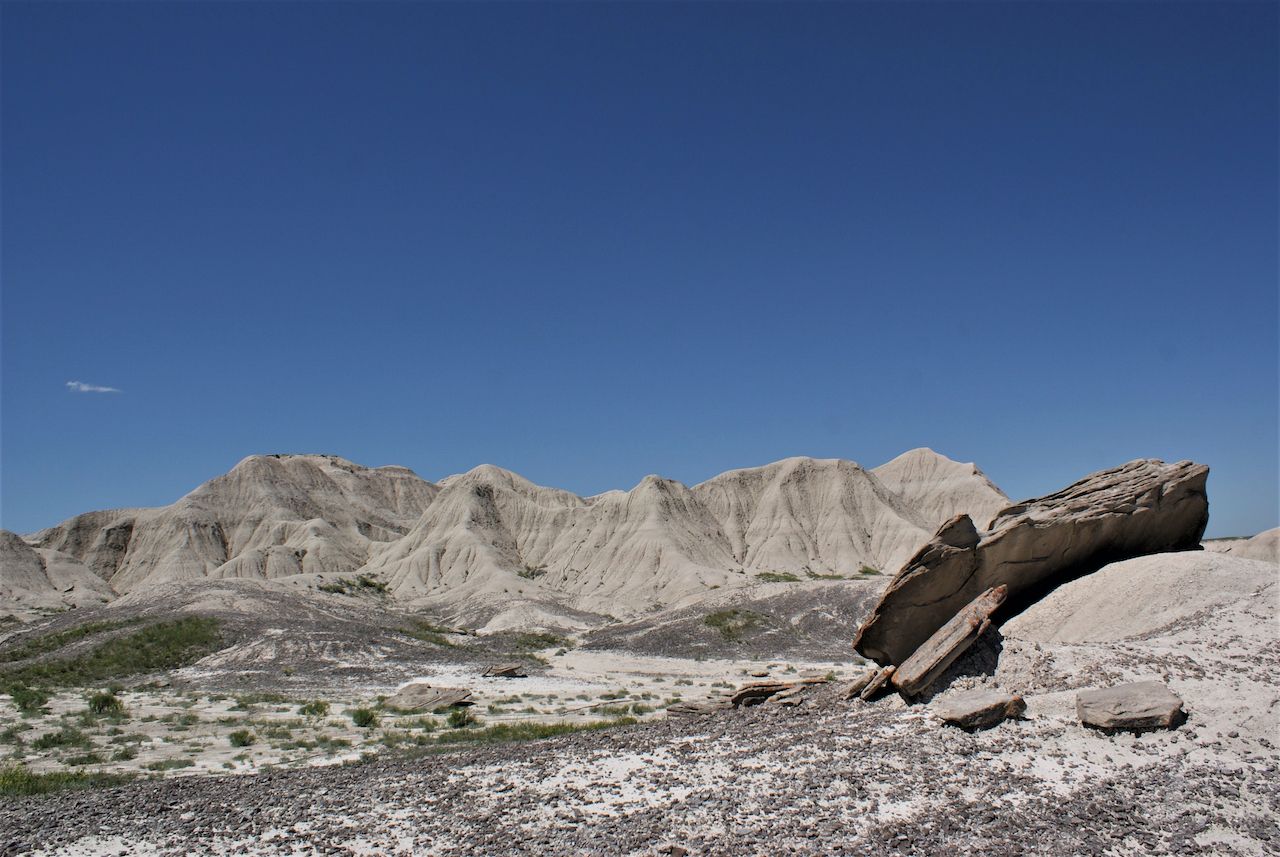 Near the far northwest corner of the state, the landscape changes to Nebraska’s version of the Moon. Toadstool Geological Park near Harrison is part of the Forest Service department of the USDA. It costs $3 per car for day use and $5 for camping.

Hike around the area and take in the otherworldly landscape and fossil deposits that helped archeologists learn about the area’s past. There are three hiking trails throughout the park, one of which overlaps with The Great Plains Trail, which goes from Mexico to the Canadian Border and is often considered the Midwest’s version of the Pacific Crest Trail or the Appalachian Trail.

9. Check out some Hollywood memorabilia while learning about the frontier 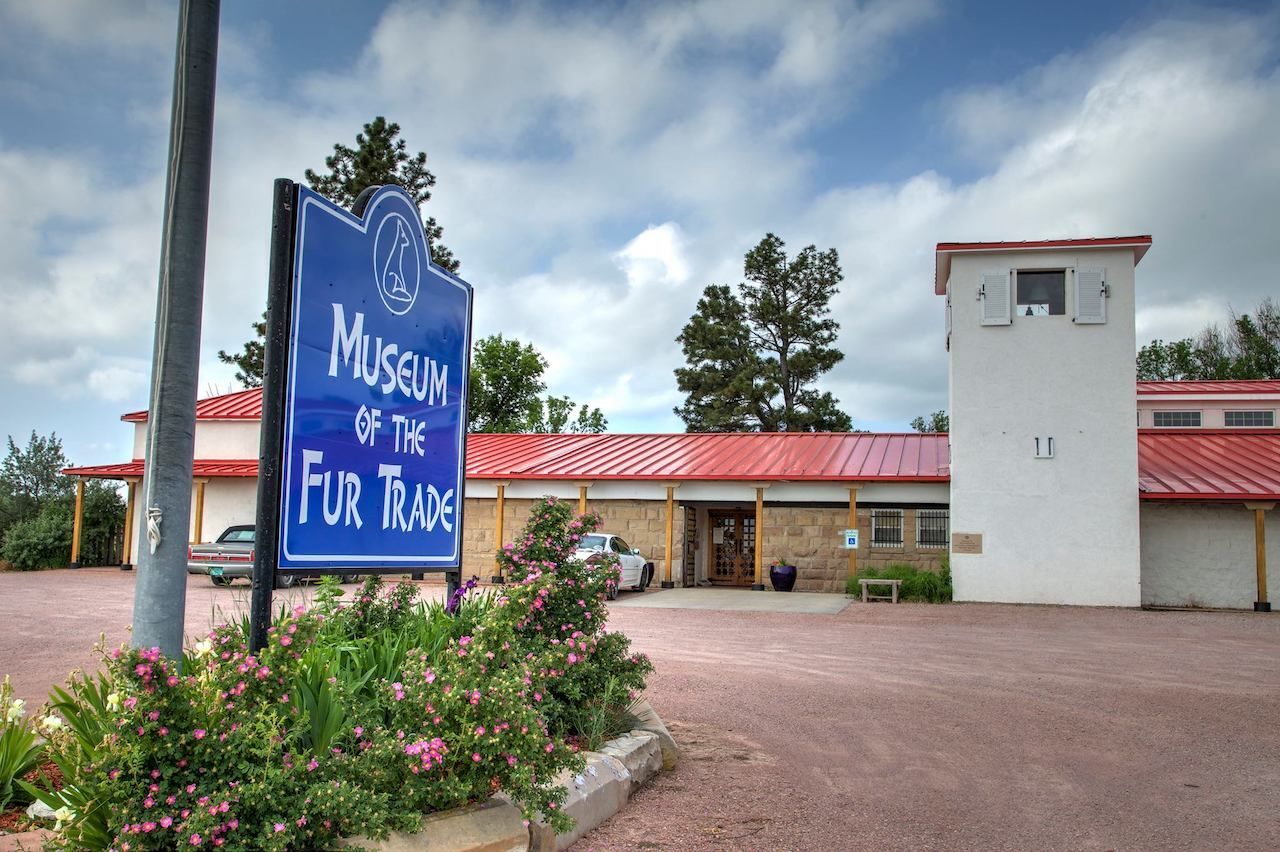 Photo: Museum of the Fur Trade/Facebook

Just outside of the town of Chadron is the Museum of the Fur Trade. Here, you can learn about fur trading and the relationship between European settlers and Native Americans during the 19th century. The museum is open regularly from May 1 through October 31 and then by appointment from November 1 to April 30. The collection of artifacts is so extensive, and the staff is so knowledgeable that when producers began working on the 2015 movie The Revenant, they came here for advice and information about frontier living. Later, as a thank you, they donated costumes from the film to the museum.

I traveled to South Africa during Omicron. This is what it was like.
11 of the deadliest concert disasters in recent history
The best Airbnbs in Nashville for a bachelorette getaway
The optimal itinerary for a US national park road trip, mapped
Why you should visit Buffalo, New York, in the winter. Really.

7 incredible state parks you have to visit in Nebraska

If you ever come to Western Nebraska

The day I envied the cranes