While Americans prepare to cast their votes in the presidential election, people have also been casting votes for a similarly contentious contest. The end of last month marked the start of Fat Bear Week in Katmai National Park & Preserve, Alaska, the week when the fattest bear in Brook River is celebrated for packing on the most pounds before the winter hibernation and receives the recognition and praise it deserves.

On October 6, a winner was crowned. 747 is so large he often has trouble climbing up slopes. By all accounts he’s a worthy winner and certainly fit to wear the crown.

In a statement, the park said, “This year he really packed on the pounds, looking like he was fat enough to hibernate in July and yet continuing to eat until his belly seemed to drag along the ground by late September.” 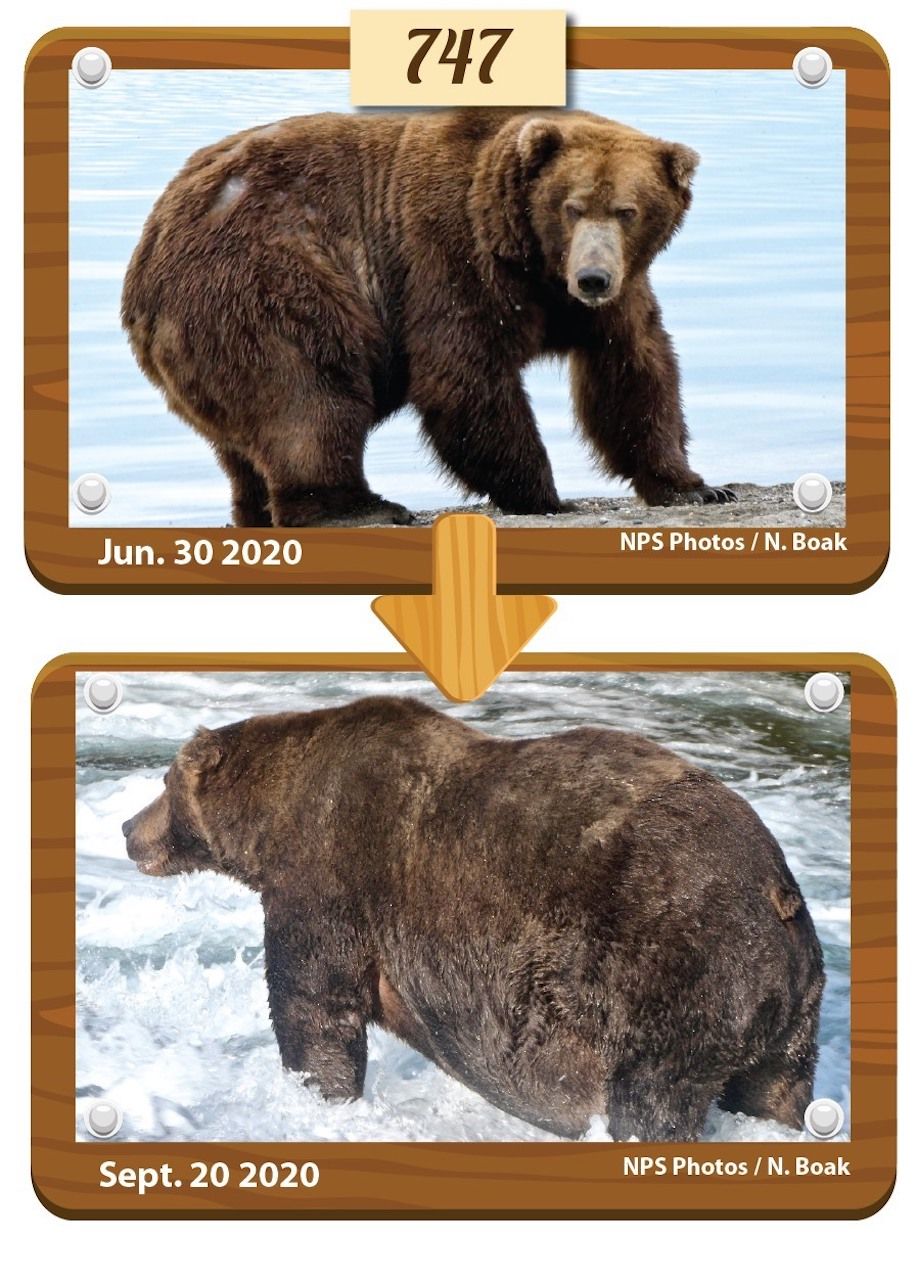 For the seventh year in a row, Katmai National Park & Preserve held its tribute to chunky, healthy bears with this weeklong celebration. The competition itself is organized in a bracket system, where bears commonly spotted on the park’s Bear Cam face off for votes.

In the single-elimination bracket-style tournament, voters decided who took home the coveted title of Katmai National Park’s fattest bear 2020. Now that it’s over, the bears can go and hibernate until spring.

A version of this article was previously published on September 30, 2020, and was updated on October 9, 2020, with more information.

WildlifeThe 7 best places to see a polar bear in the wild
Tagged
News Wildlife
What did you think of this story?
Meh
Good
Awesome

A big e-bike tax credit may make bicycle travel a lot cheaper, and easier
Mexico is raffling off one of El Chapo’s safe houses for $12.50
Watch: Is this the right or wrong way to wear a neck pillow on a plane
Rare footage shows a humpback whale nursing her calf in Hawaii
Watch: Dubai is so hot it’s using laser-beam-shooting drones to encourage rainfall

A herd of wild elephants is causing mass destruction in China

May 7, 2021 Olivia Harden
✖
travelstoke
Download the mobile app
stoked by