When finished, this trail will connect four countries and more than 20 national parks and UNESCO heritage sites. It will also include climbs on some of the region’s tallest peaks, including Armenia’s Azhdahak and Khustup mountains. The TCT, as we call it, is set to earn its ranks among the world’s greatest treks. Here’s what to know about the trail and how you can get involved.

What is the Transcaucasian Trail, and how did it come to be? 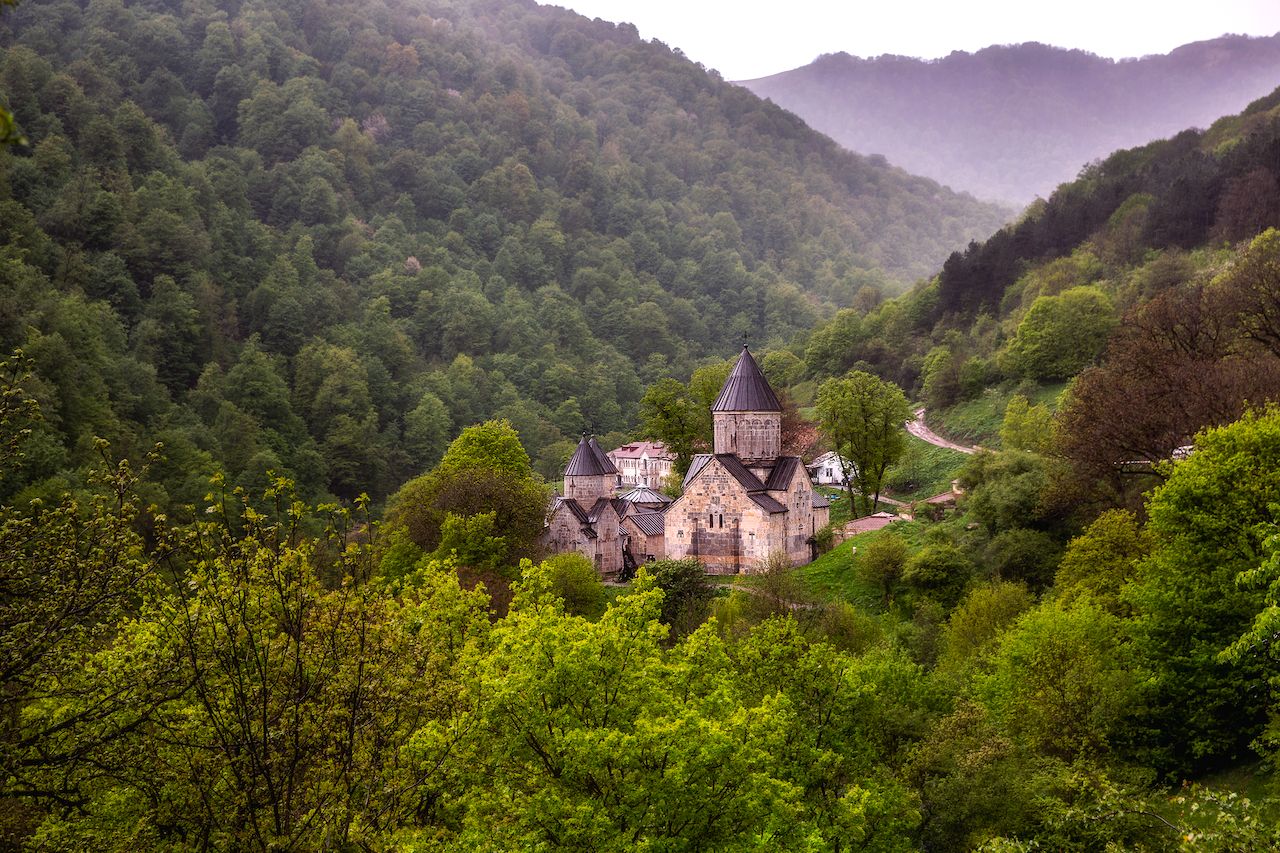 The trails are the result of a coming-together for the ages. Trail advocates and volunteers with the Transcaucasian Trail Association have been working on linking an epic connection of established trails, old Soviet Jeep routes, and new trails together into what will be a thru-hike on par with the Pacific Crest Trail and Appalachian Trail in terms of sheer dedication required. The TCT has the potential to amplify the status of a region often overlooked by international trekkers who flock to the Himalayas and Patagonia. Nowhere else does one thru-hike connect two different continents.

When finished, it will actually be a combination of two major trails. A north-south route will run from the peaks of Georgia south through Armenia to the border with Iran. The east-west route will connect the Black and Caspian Seas through Georgia and Armenia. About 750 miles of the north-south route is expected to open in the summer of 2022, with several years of work left on the east-west route. Hikers can expect to spend upward of 40 days or more on this section of trail, camping and staying in villages en route. Matador reported on specifics regarding the trail and other things to do in Armenia when news of the trail first broke.

How you can help the trail come to life 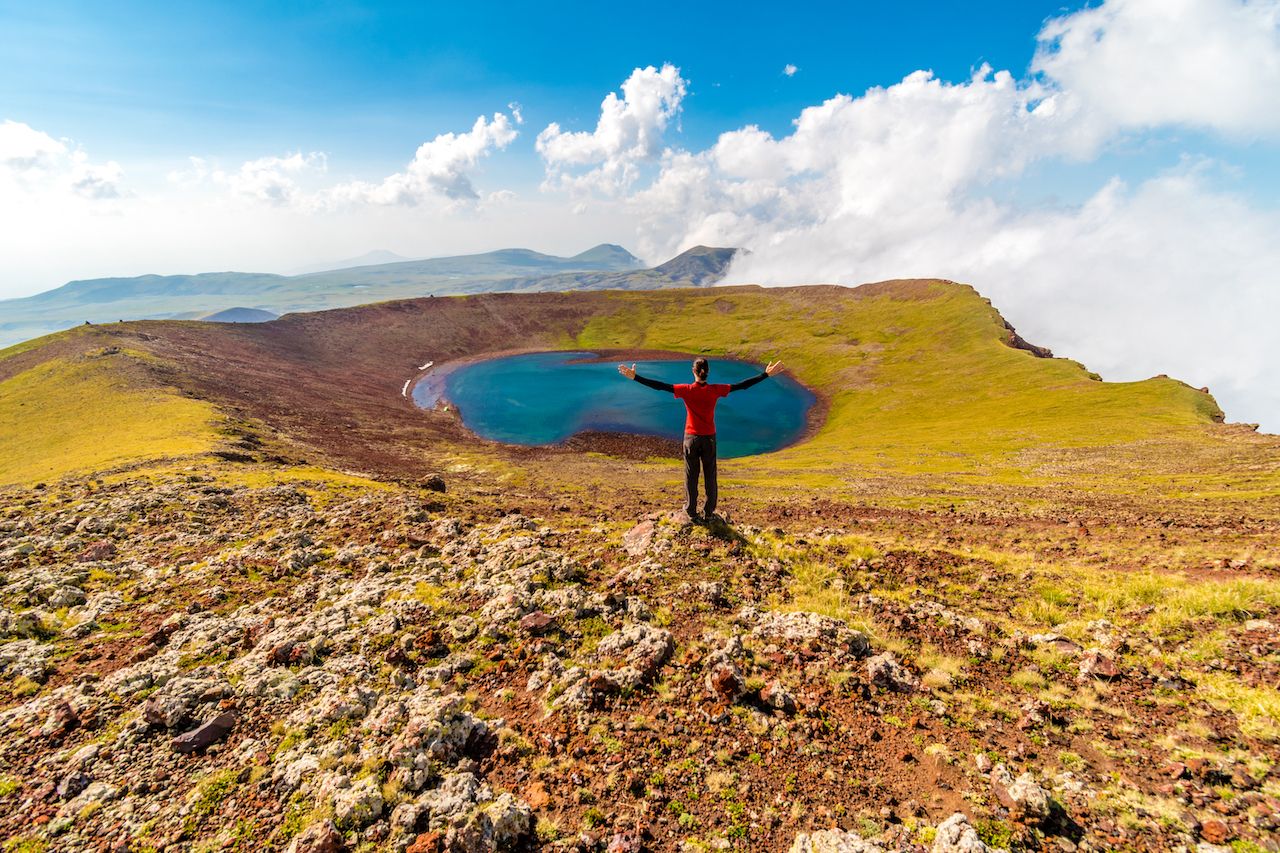 One of the most exciting aspects of the Transcaucasian Trail is that you can help make it happen. The primary way to do so is by becoming a member of the Transcaucasian Trail Association. $100 buys you a basic annual membership to the association, though a donation of that size is not required. The group accepts donations via its website, with tiered breakdowns beginning at $10 and ranging up to $1,000, for which you’d be supporting the construction and five years of maintenance on an entire section of the trail.

If you happen to be in the greater Caucasus region (or plan to travel there in the future), you can also join a summer volunteer camp. Volunteering is a great way to actually see the trail while helping bring it to life. Work involves basic trail building and digging, and while you’re sure to sweat through your shirt, the association promises an engaging experience and a chance to meet other people who are as passionate about trekking as you are.

Volunteering or becoming a member of the Transcaucasian Trail Association also gives you access to attend Supporters’ Treks. These are special outings where those who helped are rewarded by being the first to experience sections of the trail.

Backpacking9 Treks That Showcase the Caucasus’ Remote and Rugged Beauty
Tagged
Backpacking Hiking Armenia
What did you think of this story?
Meh
Good
Awesome

9 Treks That Showcase the Caucasus’ Remote and Rugged Beauty

Armenia Is the Most Fascinating Place You Can Visit This Summer