Millennials may have ruined a lot, but they have made sharing cool again.

Undoing the Boomers’ hard work during the “Me” decade of the 1980s, sharing has returned to fashion. Rideshares. Boat-shares. Communal tables. Conventional wisdom says sharing is back, baby! Except for one place: timeshares.

Timeshares still come with a seedy connotation of unscrupulous realtors luring in unsuspecting people in with promises of free side-by-side refrigerators. Then after a three-hour high-pressure sales pitch, getting them to plunk down the cost of a small car for one week a year in beautiful suburban Orlando. And if you get tired of going, it proves harder to unload than a used mattress.

“Scam” isn’t the right word. But it never quite felt right.

However, a newly rediscovered form of real-estate sharing is getting a foothold and may become the millennial improvement on timeshares once they’re old enough to have vacation homes (getting a first home seems impossible enough, for now). Fractional ownership properties from Napa to Napoli are becoming popular among the second-and-third-home set. And while they’re a bit of a reach for younger people now, the model may become appealing as they gain more wealth. 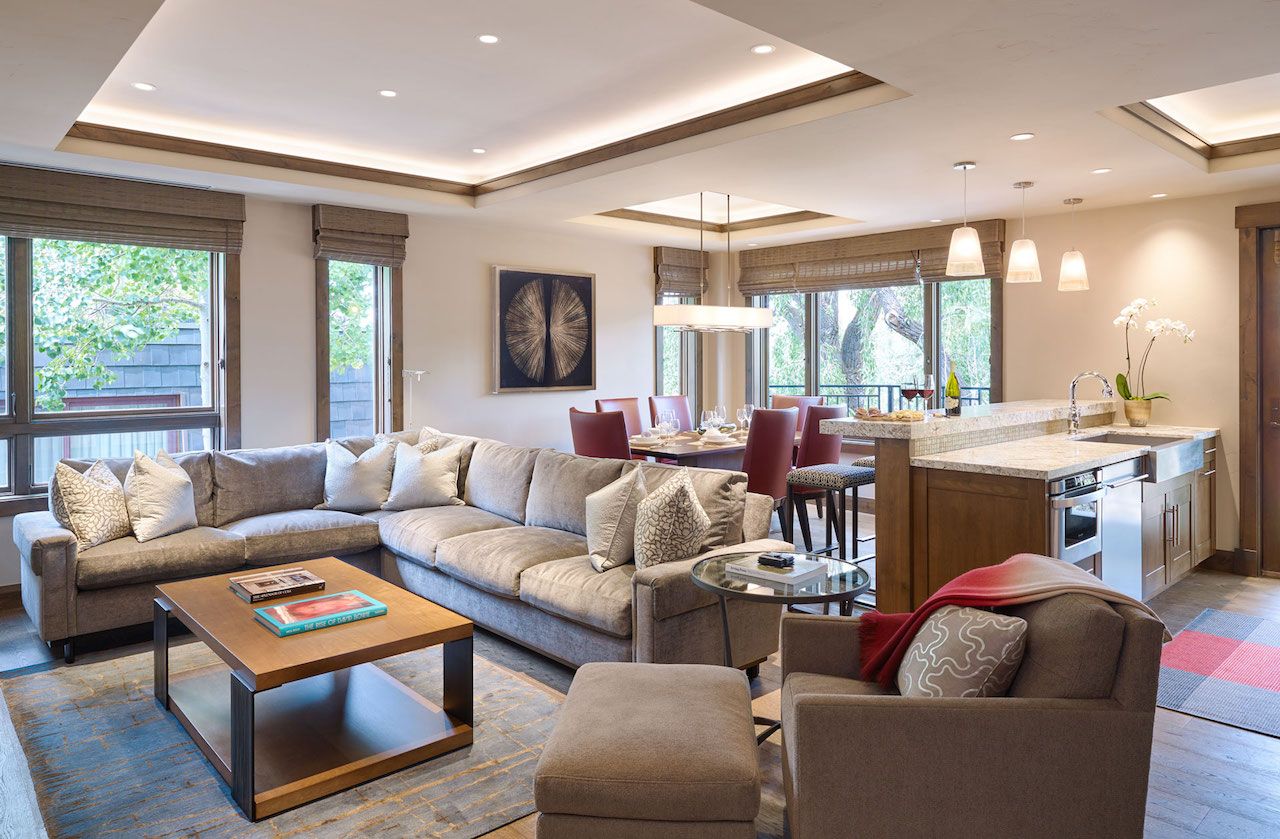 “Fractional ownership” sounds a lot like a fancy euphemism for timeshares, made up to shake off the negative connotation. Like fast food restaurants dubbing themselves “quick service.” Or anything called a “gentlemen’s club.”

But fractional ownership has one fundamental difference from timeshares: In a timeshare, you pay for time at a given property, but you don’t own any of it. You just have the right to use it for a little while.

With fractional ownership, you actually own a piece of real estate entity. So instead of plunking down $8 million for a six-bedroom house in Aspen, you plunk down a million dollars for an eighth of it. This rates you one-eighth of the year to use it but also allows you to resell that eighth-of-a-house at market value. So if someone else wants in, you get your money back, or possibly turn a profit.

You can take a mortgage against it, will it to your kids, or do anything else you’d do with an asset. You also get to stay in cool places most people don’t.

“We go after the A+ market in A+ locations,” says Greg Spencer, CEO of Timbers Resorts, who runs fractional ownership properties all over the world. “We’re in tough barrier-to-entry markets, places where it’s impossible to get zoning for whole ownership. Places like Sonoma, Napa, Kauai, Aspen. Our location in Aspen, they joke it takes a year a unit to get permitting.”

The is because those prime pieces of real estate don’t want rich people building vacation homes they only use two weeks a year, creating a ghost town of mega-mansions. Fractional ownership, however, keeps them full all year.

Fractional ownership also lets you have access to, say, a farmhouse in the Tuscan countryside for a lot less than it would cost to rent.

“I go to Steamboat (Colorado) every year for a week or two. We stay in a four-bedroom unit on the mountain. If we rented that it would be $14,000 a week,” says Keith Balter, who owns one-ninth of a unit in Kiawah Island, South Carolina, and uses Timbers’ reciprocation program to trade weeks with owners around the world. “In Tuscany, we had a 3,000-square-foot farmhouse with two guest cottages and a pool. That rents for 25,000 euros a week.”

It’s not a budget purchase by any stretch; Spencer says units range from about $375,000 for a fraction of a unit in Kauai to over a million in some other places. And prices vary by how many weeks a year you want access. 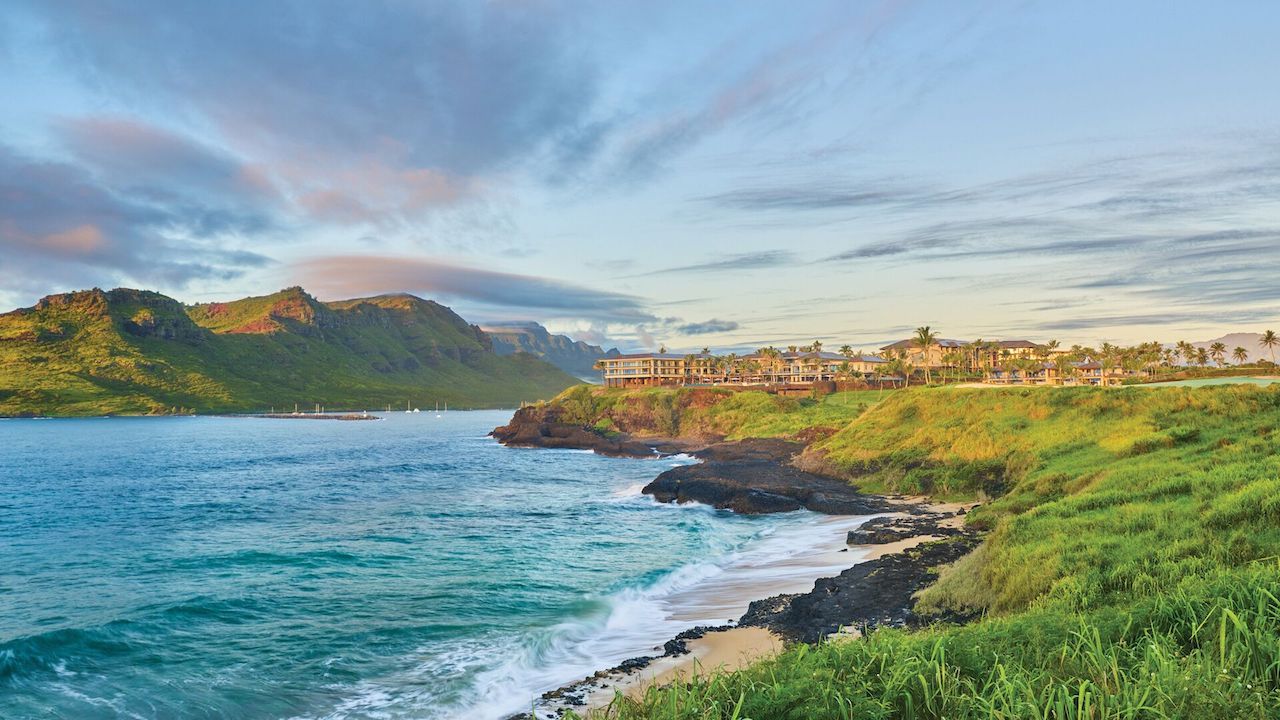 In action, the concept is pretty simple. Owners buy in different increments, from 1/12 to 1/6 of the property. That fraction is converted to weeks a year. So a 1/12 share would get four weeks. A 1/6 share gets eight weeks. You can do the rest of the math.

The units are pre-furnished, and owners have storage onsite to keep stuff like skis, golf clubs, or other stuff you’d normally keep at a vacation home.

To figure out who gets to use it and when, owners participate in something like a fantasy football draft for the weeks they want to stay. They submit their top three weeks for preference, and Timbers goes down the list and assigns weeks accordingly.

Then, as owner Balter did, you can trade all but one of those weeks with owners in Timbers’ other properties, much like timeshares. You can also book time 30 days out on a “space available” basis, meaning if someone can’t use a week and turns it back to the other owners, you can use it without counting against the time you already own.

“We’ve had people who’ve stayed upward of 270 days, they know how to work the system,” says Spencer. “They’re flexible and can go on short notice. They lived 90 minutes away, could work remotely. If you can come on short notice, you can stay, there’s no cap.”

This is a little like the vacation house version of flying on a buddy pass, but if you’re cool to book all your vacations a month out it can work. 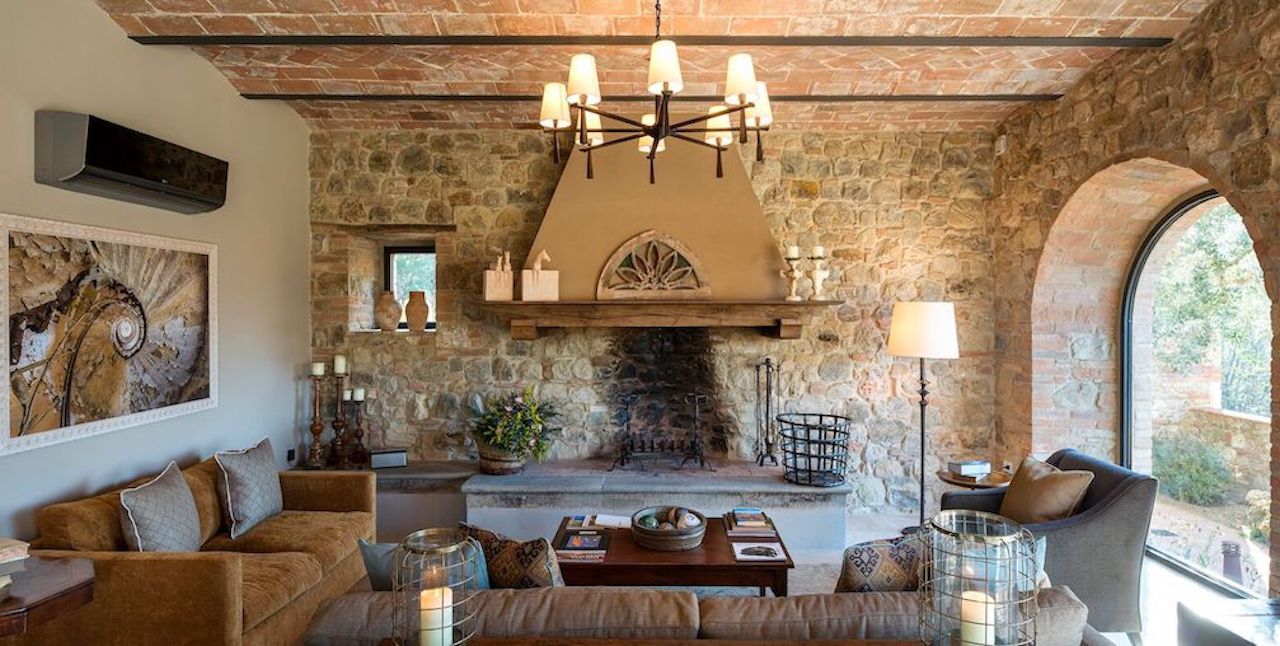 “The system got a bit of a black eye during the credit crisis,” Spencer says. “There was a lot of stuff built in markers that couldn’t support it. And people trying to say, ‘I’ll sell it cheaper and I’ll sell more and make more product.’ But this only works if the product fits the guest profile.”

Timbers’ guest profile is, to put it plainly, rich. Average net worth of about $7.5 million rich, working on third and fourth homes. And if you’re not a third-or-fourth home kinda person, this might not be for you just yet.

“We’re not aspirational purchasers,” was, actually, the first thing Spencer told me after his name.

But someday, hopefully, millennials will be able to move out of their parents’ houses. And won’t be stuck paying $2,000 to rent a bedroom in a different kind of shared environment. Perhaps the day will come when their love of sharing will translate into a new generation of fractional owners. Or, at least, give them something cooler to call their vacation homes than “timeshares.”

Expat LifeThis Is How Much You Need To Make To Live in 50 of the World’s Biggest Cities
Tagged
Financial Savvy Lux Travel Epic Stays
What did you think of this story?
Meh
Good
Awesome