One of the giants of American architecture is receiving the most prestigious posthumous honor. Frank Lloyd Wright, who died in 1959, has just had a collection of eight of his major works added to UNESCO’s World Heritage list, alongside France’s Mont-Saint-Michel, Egypt’s Pyramids of Giza, and Greece’s Acropolis.

The Frank Lloyd Wright works now on the World Heritage list include:

These eight works that span Wright’s career are the first pieces of modern architecture in the United States to make the list, making the achievement even more impressive. 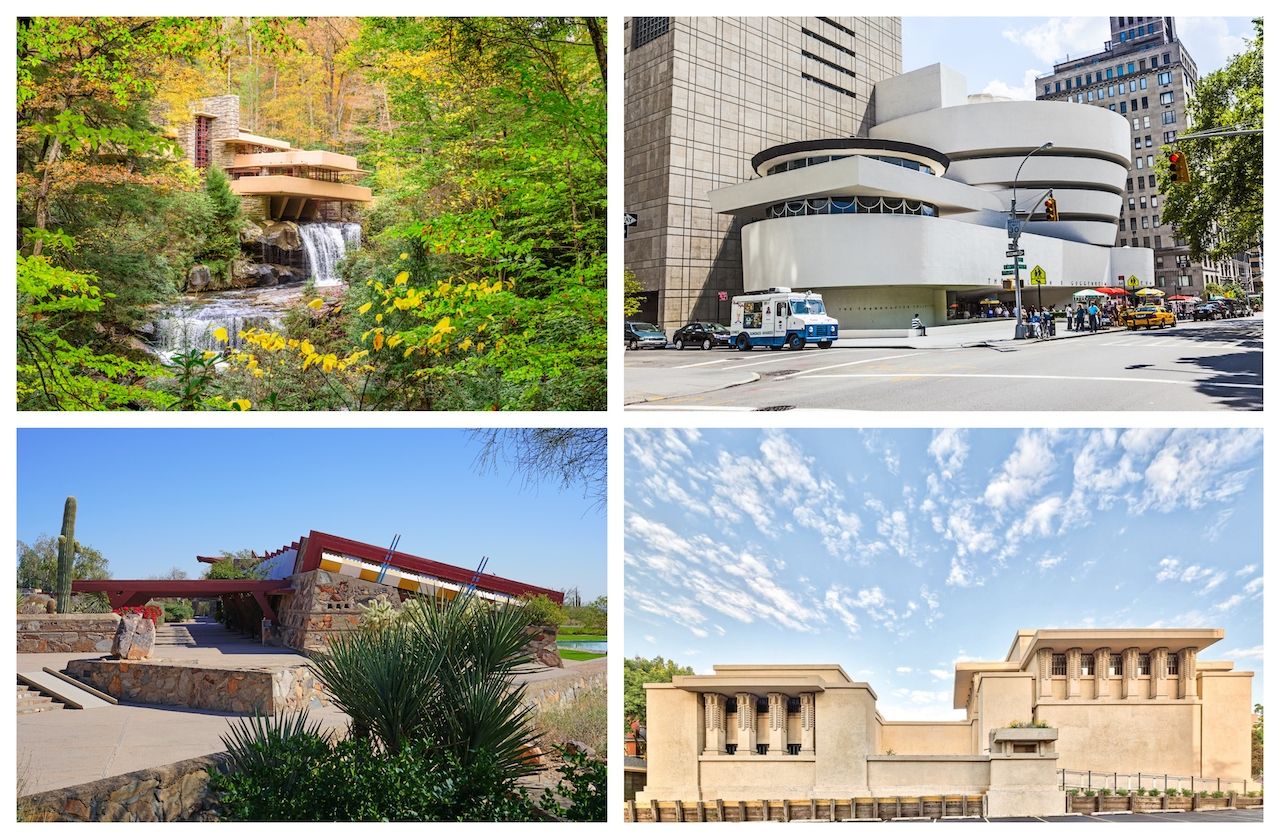 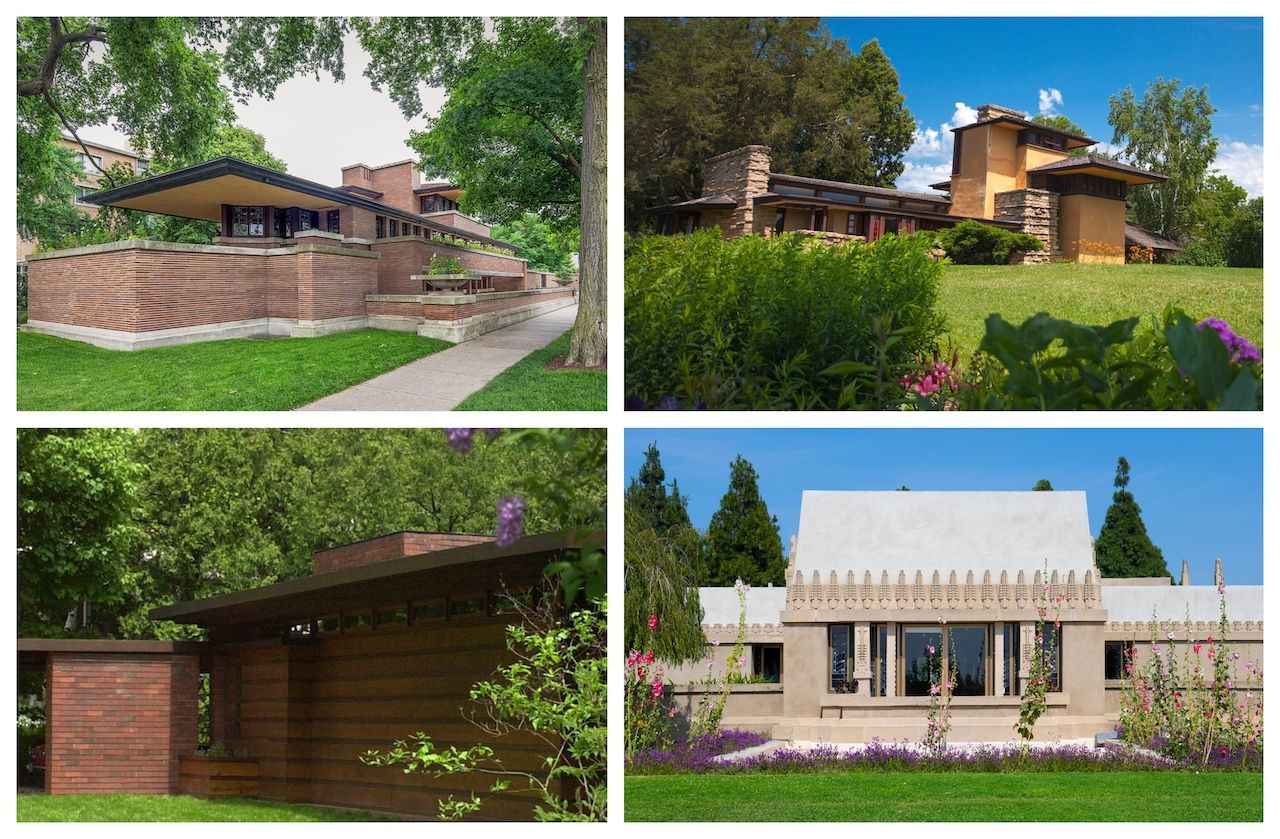 There are only 1,092 UNESCO World Heritage sites in the entire world, with 23 located in the United States.