The largest digital art center in the world is coming to France, and it’s probably not where you’d expect. Instead of being housed in a newly built, modern facility, the center for art will be located in Bordeaux’s former World War II submarine base, an immense concrete structure built by the occupying Germans in 1943. 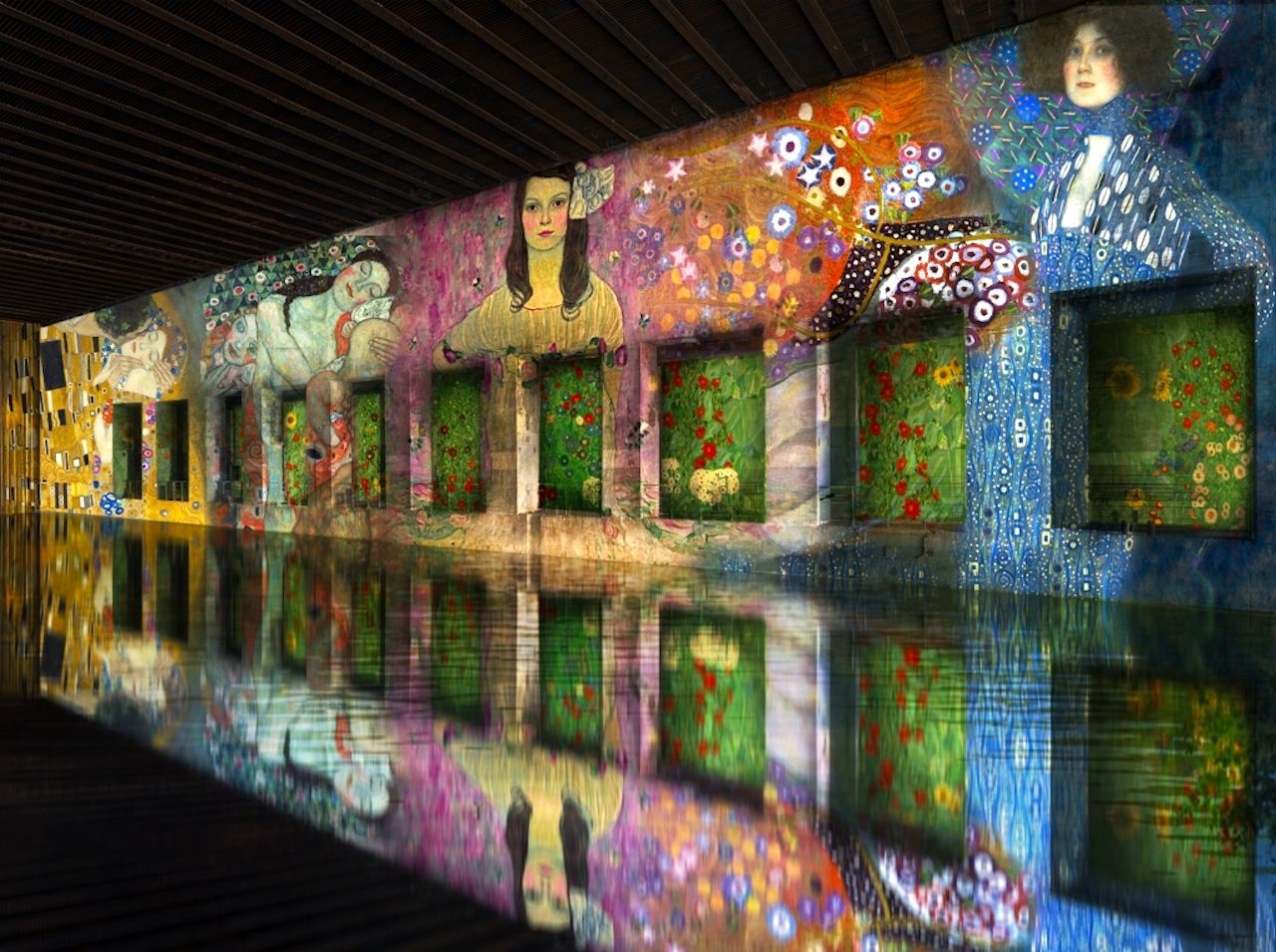 Parts of the highly unusual concrete and steel space comprised of four large ponds have already been repurposed for temporary artistic and cultural events, but they will now be devoted for permanent exhibitions. Les Bassins de Lumières (The Ponds of Lights) digital art center is scheduled to open on April 17, 2020 with an amazing immersive display of Gustav Klimt and Paul Klee’s work projected on the venue’s walls and reflected in the ponds’ water. 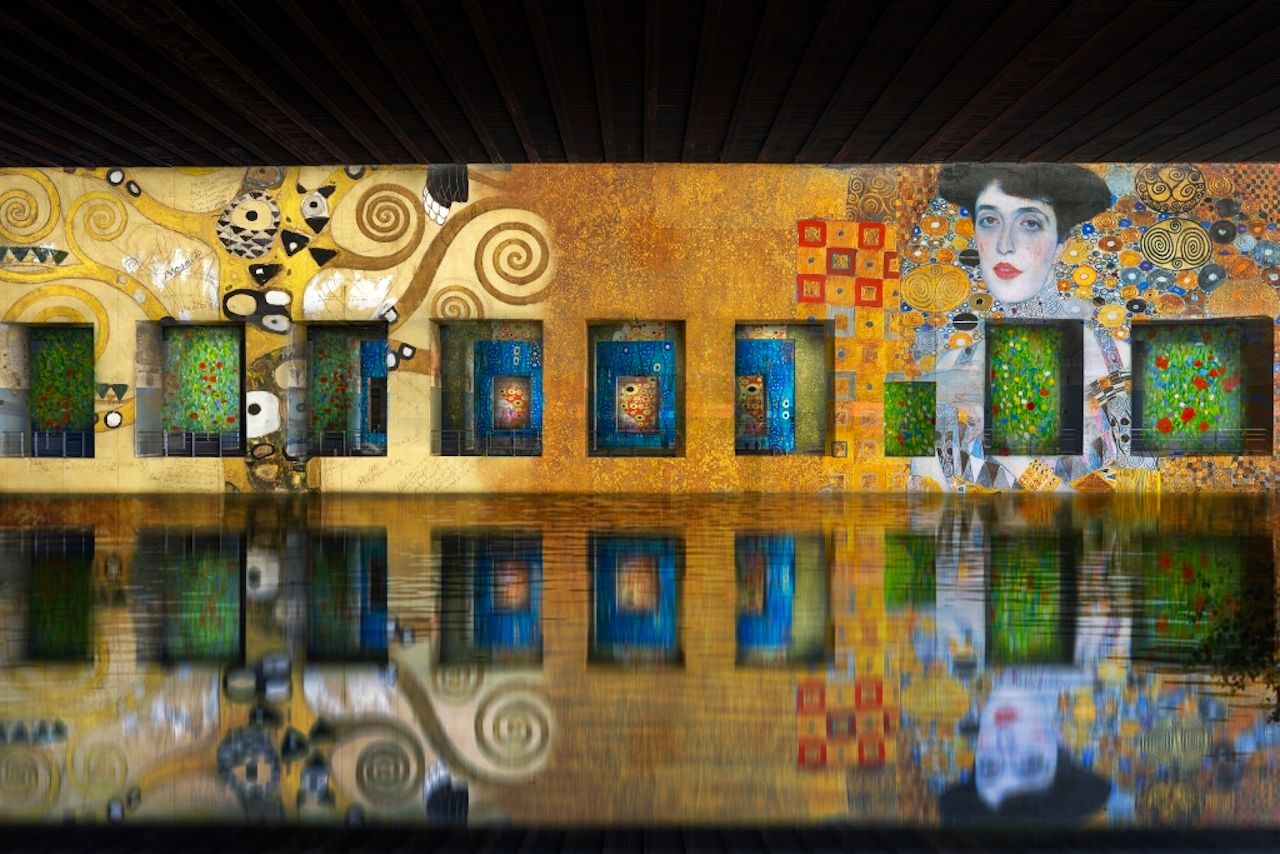 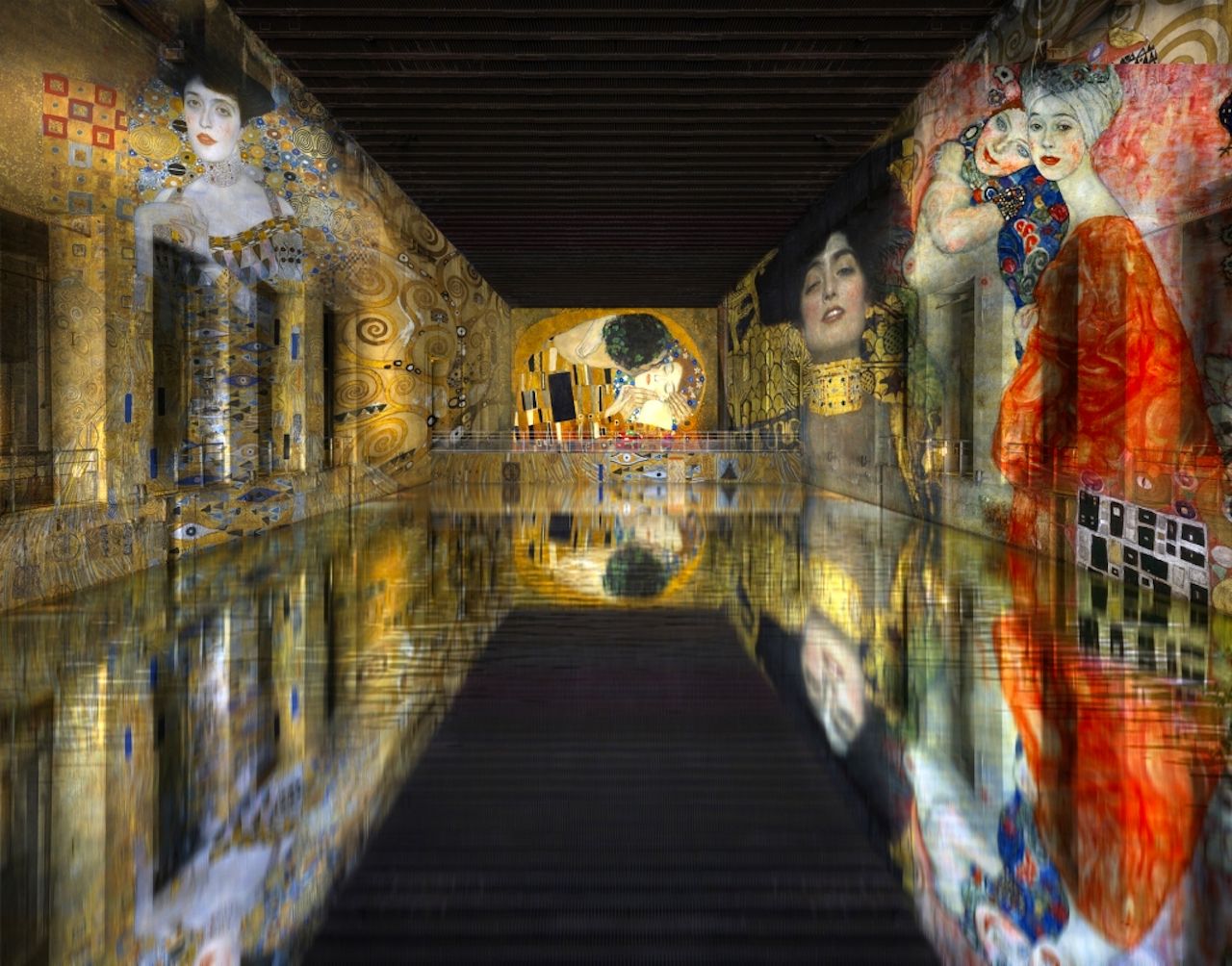 The space will be open seven days a week year-round. Exhibitions will change each year.

More like this: This company lets you vacation with an artist to learn a traditional craft
What did you think of this article?
Meh
Good
Awesome
Bookmark
Posted In
News Art Museums

How to dive in to Amsterdam’s vibrant street art scene