French aquanaut Fabien Cousteau and industrial designer Yves Béhar unveiled their plans for an ambitious, futuristic underwater research lab. The 40,000-square-foot facility named Proteus will lie 60 feet beneath the water surface off the coast of Curaçao in the Caribbean Sea. Proteus will serve as a high-tech space for scientists and researchers to conduct scientific and oceanic research, including the effect of climate change. The lab will be entirely powered by wind and solar energy and ocean thermal conversion.

The structure will have two floors connected by a spiral ramp and will attach to the ocean floor by legs designed to adapt to the varying terrain. On site, Proteus will house labs, medical bays, personal space for researchers, sleeping quarters, storage, and a moon pool where divers can readily access the ocean floor. Proteus will also feature an underwater greenhouse for growing plant food on site. Up to 12 people can be accommodated at the headquarters at once. 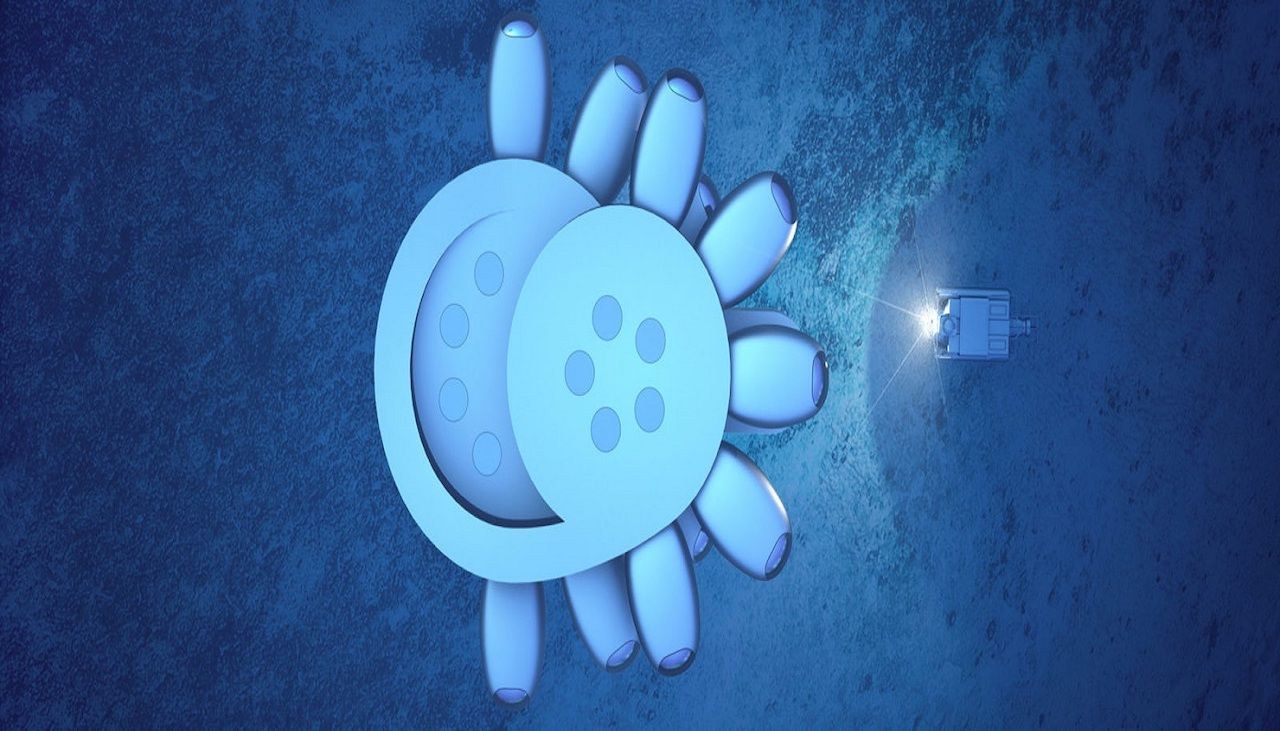 The project is reminiscent of the International Space Station, only underwater. The goal is for international researchers to be able to collaborate without constrictions of borders and nationality. One aspect that makes Proteus different from other research spaces is that despite its ultra-futuristic design, the facility is aimed to be comfortable for those on board.

The shared spaces will feature a living room, dining room, and kitchen to make residents feel as close to home as possible. Gathering natural light is a challenge at 60 feet below the surface, so the station design includes numerous windows on top and all around to capture as much light as possible. 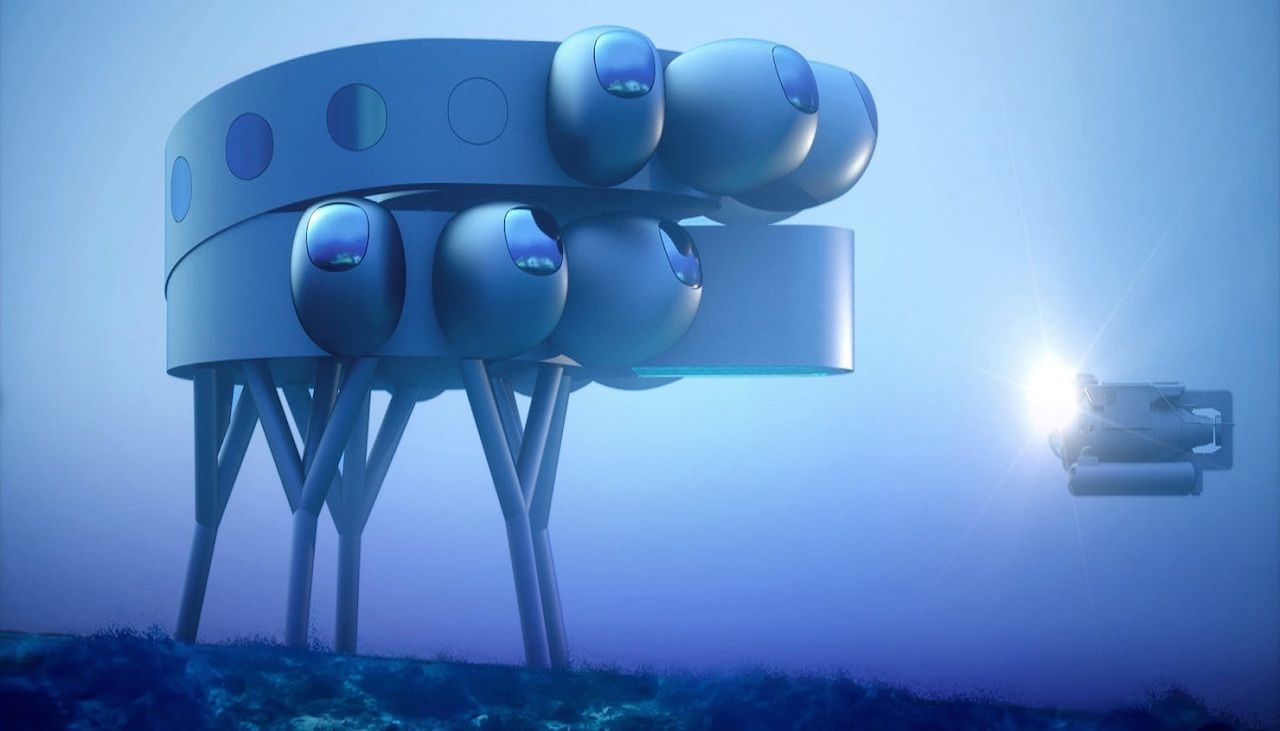 “Ocean exploration is 1,000 times more important than space exploration for — selfishly — our survival, for our trajectory into the future. It’s our life support system. It is the very reason why we exist in the first place,” creators Cousteau and Béhar told CNN.

Scientists expect to fully install Proteus in the next three years.

NewsScientists To Dive Into an Unexplored ‘Blue Hole’ at the Bottom of the Ocean
Tagged
News Sustainability
What did you think of this story?
Meh
Good
Awesome