Walking into Maceo’s Spice and Import Co. on Galveston Island is a trip through time. Community tables are scrunched among grocery racks filled with house-made spices and sauces for sale. Black-and-white photographs crowd the walls, along with visual non sequiturs: a full-sized bicycle, a collection of surfboards, a tiny statue of Santa wearing a Hawaiian shirt. A refrigerated display is chock-full of specialty cheeses and meats, and the lunch counter’s fist-sized meatballs drenched with tomato gravy taste like they were directly imported from a Sicilian grandmother’s kitchen. Maceo’s is one among many Galveston restaurants that gets overlooked in favor of the city’s reputation as a beach getaway.

For five generations now, the Maceo family has built its legacy this little island off Texas’s Gulf Coast. First arriving in Galveston in the 1900s with a wave of immigrants from all corners of the world (Galveston in that era rivaled Ellis Island as an immigration port), the Maceos hosted 1940s A-list celebs on the island with a legendary underground casino and lounge known as the Balinese Room. Only occasionally would they run afoul of the Texas Rangers.

“Galveston was founded as an international port of commerce from the very beginning. So from our very inception, we had international influence—European, Asian, and all over coming to the island,” Kimber Fountain, a Galveston author and historian, says. “From the very beginning there was this infusion of culture from all over the world, and we just kind of took that in stride.”

Galveston (which is also the site of the Juneteenth proclamation following the end of the Civil War) also saw a rising number of African American entrepreneurs who created thriving restaurants and bars, despite segregation and overall inequality.

“You had a very thriving port down here, and a lot of those restaurants were open 24 hours,” says Greg Samford, a co-author of Lost Restaurants of Galveston’s African American Community. “The barbecue places were open 24 hours. People would come on a Friday or Saturday night and they’d go to one of these little jazz clubs downtown.”

Though all of the restaurants Samford and his coauthors chronicled in their book are gone now, you can still find fantastic examples of Black-owned soul and Southern food in the city, such as Allen’s Kitchen and Grill.

These days, Galveston Island is known to Texas vacationers for its beaches and flip-flop-friendly bars and restaurants, along with its cruise port. Naturally, cuisine trends toward seafood, and shrimp besitos (bacon-wrapped shrimp stuffed with jalapeño and cheese) are considered a signature dish. But it’s also not hard to trace the roots of families like the Maceos and others, who brought their diverse culture and cuisines to this island.

The island’s proximity to Houston (the fourth most populous US city) and its international port status means Indian, Mexican, and Vietnamese flavors feel right at home here, as well as Cajun and Creole influences that stem from Louisiana coastal towns such as New Orleans, albeit with a laidback, beachy vibe. Folks here often tell you they operate on “island time.”

“There was a point when I was younger that I would walk down the Strand [Galveston’s historic downtown corridor] and just think it was like a New Orleans ripoff,” Fountain says. “But there’s a reason that Galveston’s downtown and New Orleans have that similar feel, and it’s because we both had those same influences, so it’s kind of a very natural tapestry that emerged from that.

“And that also led to something that continues to this day, which is a very open-minded community, very accepting and diverse,” Fountain continues. “It was actually me realizing that about modern Galveston that got me interested in history in the first place. How in the world did this little melting pot emerge in Texas, of all places?”

For all the kitschy ghost tours and salacious tales of Galveston’s colorful past you can find here, it’s the historical legacy that continues to draw in visitors’ imaginations and delight them. Just thinking about the kind of spirit that propels people to survive and rebuild from centuries of storms (including the deadliest natural disaster in the US, the storm of 1900) casts its own kind of charm.

“It’s really special to me to be able to continue my family legacy,” says Concetta Maceo, the third generation to help run the Maceo’s restaurant and spice business. “Galveston is such a unique community, and food brought everybody together.”

Where to eat Galveston, Texas 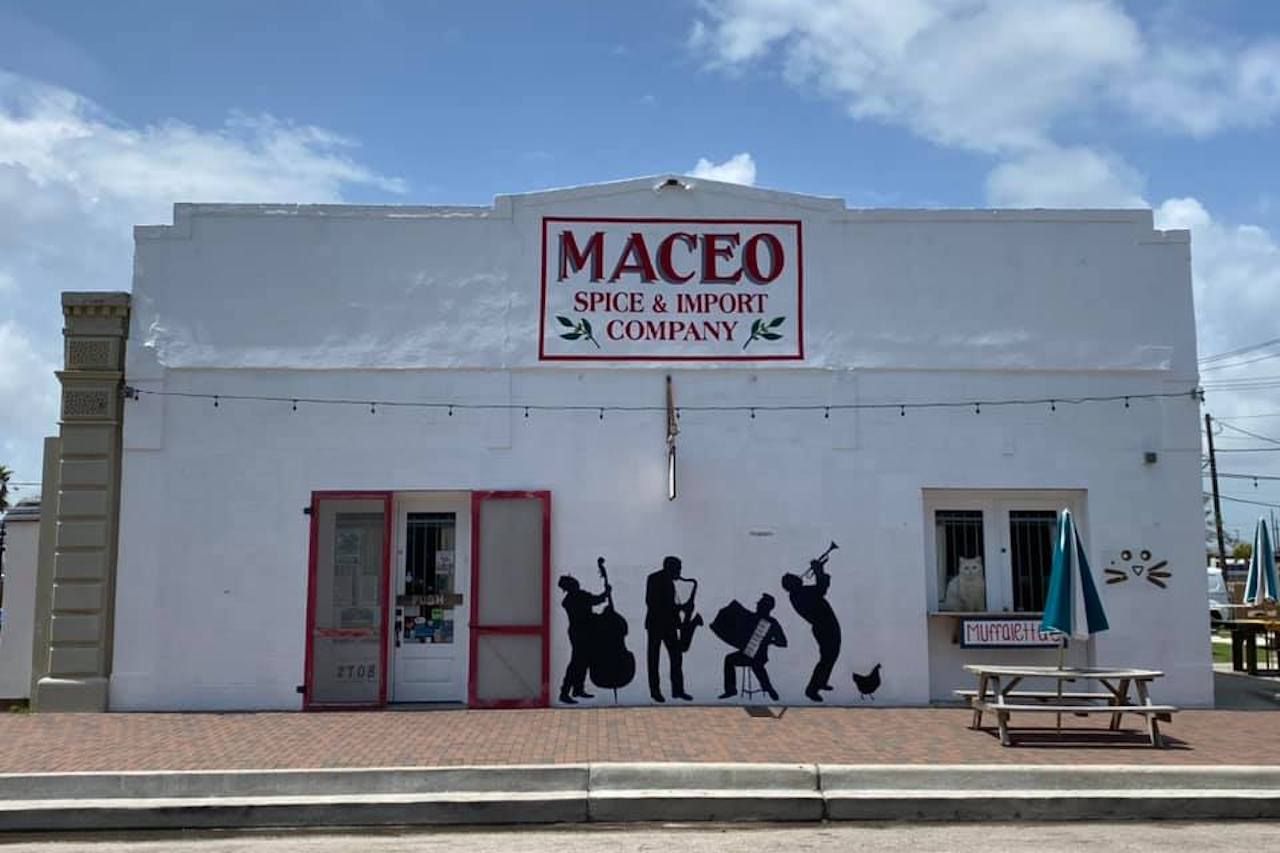 Leon’s World’s Finest Barbecue: Leon’s is a humble, family-run barbecue joint that serves up smoked meat by the pound, including pork ribs, boudin, and red beans and rice, in what you might consider an homage to some of those legendary African American Galveston restaurants of old. Save room for a slice of rum cake or buttermilk pie.

Three days in Black-owned Houston: Retracing the past, stepping into the future

The 9 most exciting boutique hotels in Dallas