If you’re like me, you plan to or already have binged all eight seasons of Game of Thrones. And as the three-year wait for the new prequel series House of the Dragon comes to an end this August, die-hard fans of Game of Thrones and author George R. R. Martin can look forward to watching the story’s beginnings come to life on-screen. For fans of the show who want a truly immersive experience, Sail Croatia offers a Game of Thrones-themed cruise where guests can visit the places depicted in the show.

While Game of Thrones was filmed predominantly in Northern Ireland, it also had many sets filmed in Croatia. On the Sail Croatia cruise, passengers will embark on a seven-day journey along the Dalmatian Coast to explore Croatia on a small luxury ship. The trip begins and ends in Split, the on-screen home to Diocletian’s Palace where the dragon dungeons are located. The trip also includes entry to the Game of Thrones Museum, which is home to authentic props, costumes, actual size figures and more. 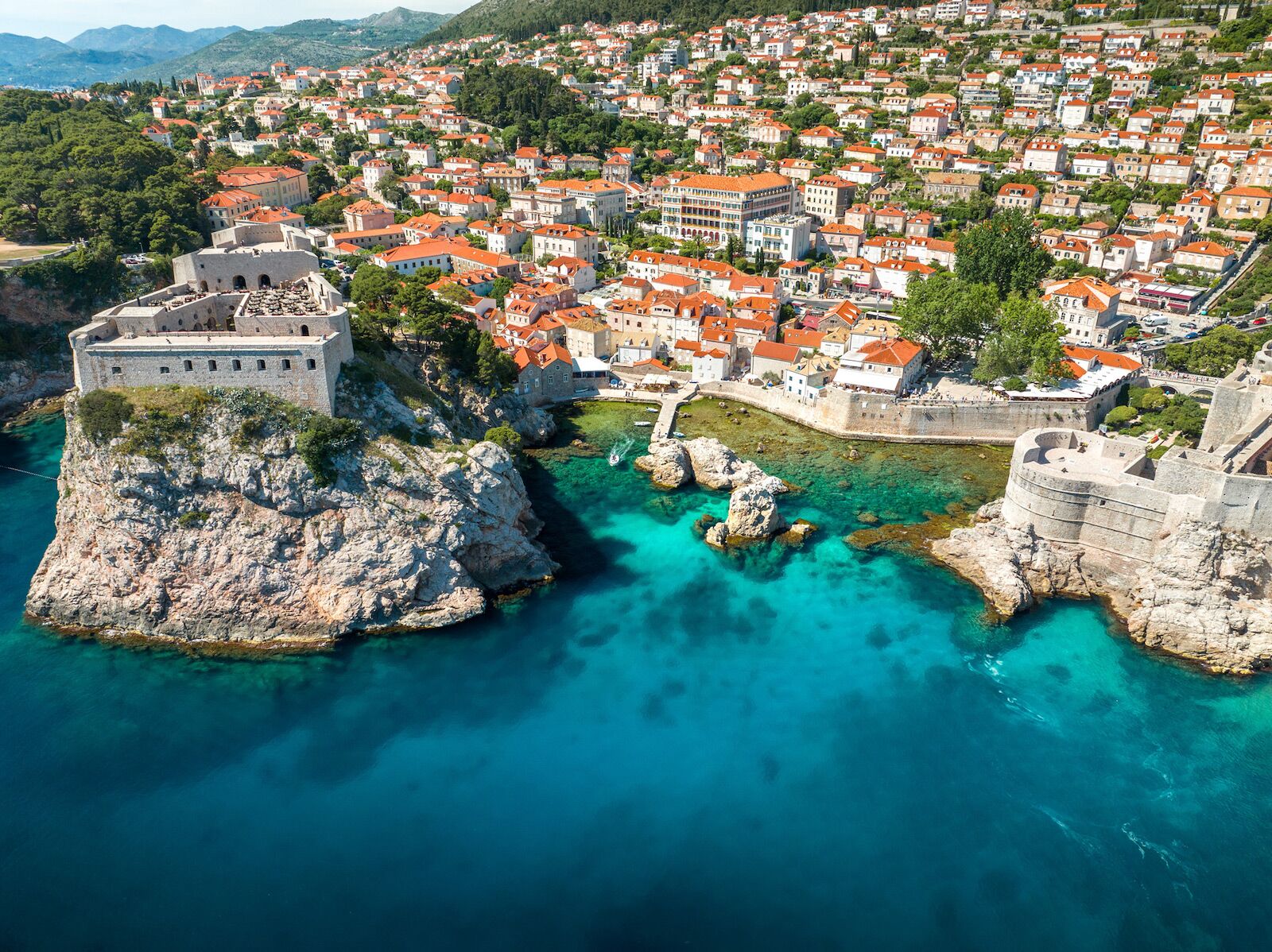 On day one, guests will embark and arrive at the Makarska Riviera, known for its beautiful beaches, architecture, and mountain peaks. As the ship makes its way to King’s Landing, House of the Dragon will premiere, and guests can watch the show onboard.

Guests will also get to explore the city of Dubrovnik, home to several iconic scenes in Kings Landing, where there will be a walking excursion that leads you through the Red Keep, Blackwater Bay, and the Walk of Shame. Then a short ferry to Lokrum Island will showcase what was known as Qarth and return to Dubrovnik to take a seat on the Iron Throne.

Another included excursion is a wine tasting in Stalin Grad, inspired by fan-favorite character Tyrion Lannister. And on the last day, once guests return to Split, they can visit Klis Fortress, home to the filming location of the City of Meereen, where the iconic scene of Daenerys freeing enslaved people from their masters was filmed. 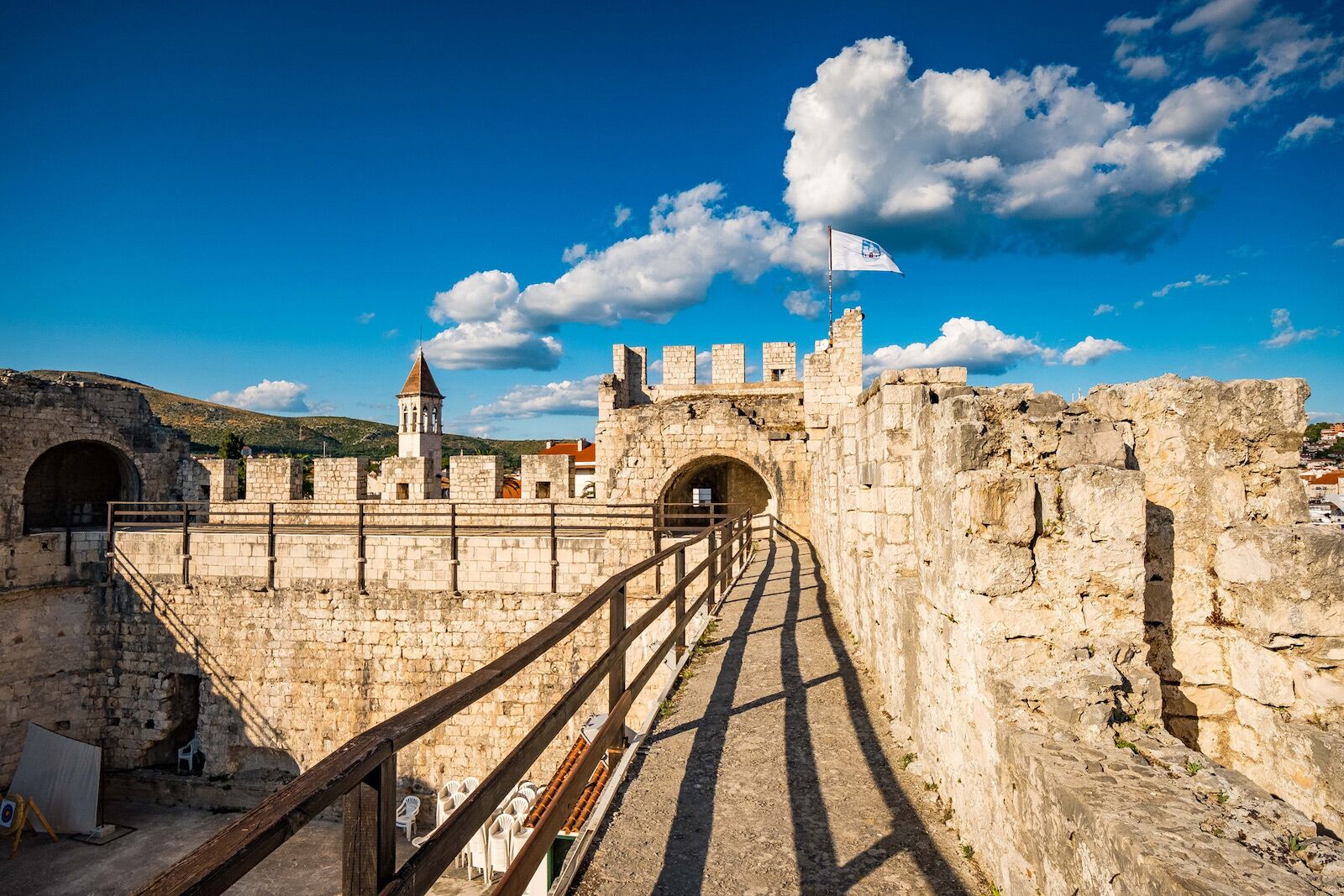 Pricing for the seven-day trip starts at $1,139 and begins on August 20. If you’re not done with your Game of Thrones adventure, a trip to Northern Ireland for the studio tour and other scenery featured in the show is the perfect place to start.