The Game of Thrones mania is moving up a notch this month with the upcoming release of the final season of the epic show on April 14. After the GoT Fountains of Bellagio show in Las Vegas, this new announcement is only the latest thing getting fans excited. In spring 2020, HBO will turn one of the show’s former studios in Northern Ireland into a 110,000-square-foot tourist attraction — an interactive exhibition featuring sets, costumes, weapons, and other props from the series. The tour will take place at Linen Mill Studios in Banbridge, 25 miles southwest of Belfast, where scenes set in Winterfell and Castle Black, as well as several sea battles, were shot. 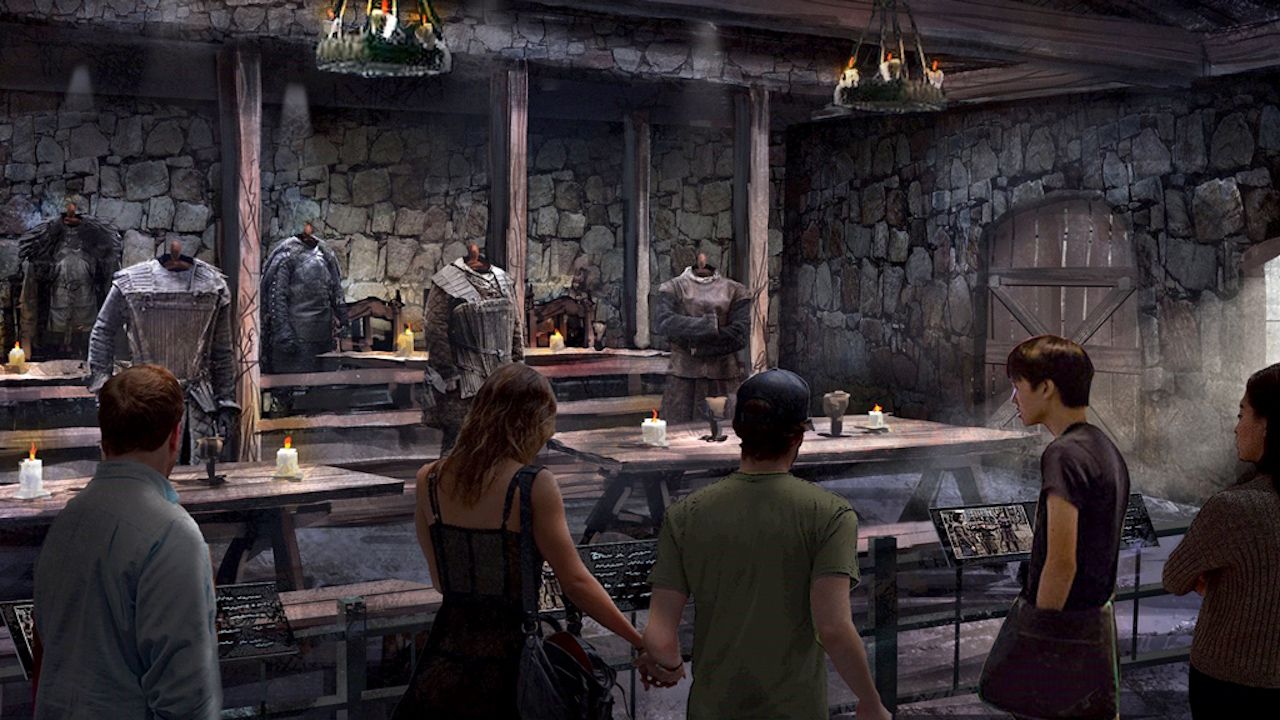 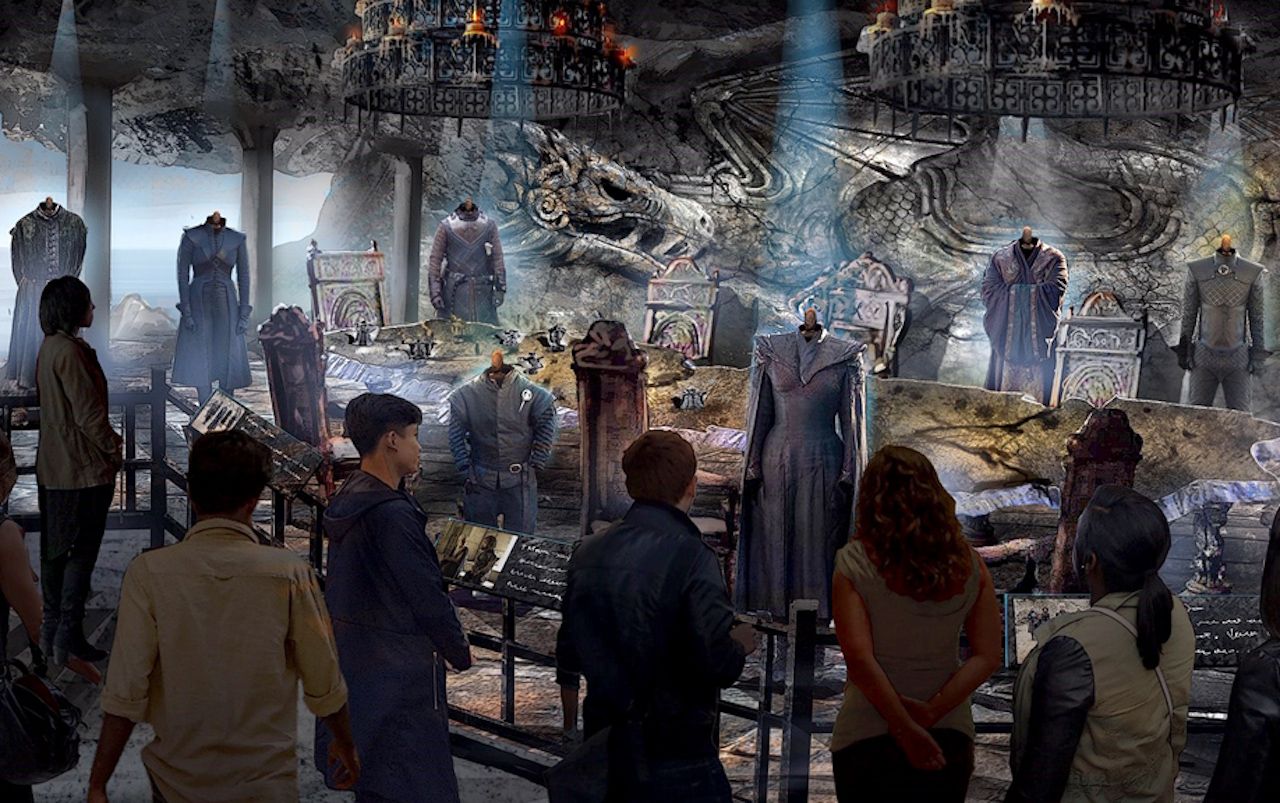 The tour is expected to offer the most in-depth Thrones experience yet. Jeff Peters, HBO’s vice president for licensing and retail, said to The New York Times, “It’s going to be an immersive experience where fans will feel like they are inside their favorite sets from the show.” While this project has long been in the works, it was only officially announced this morning. 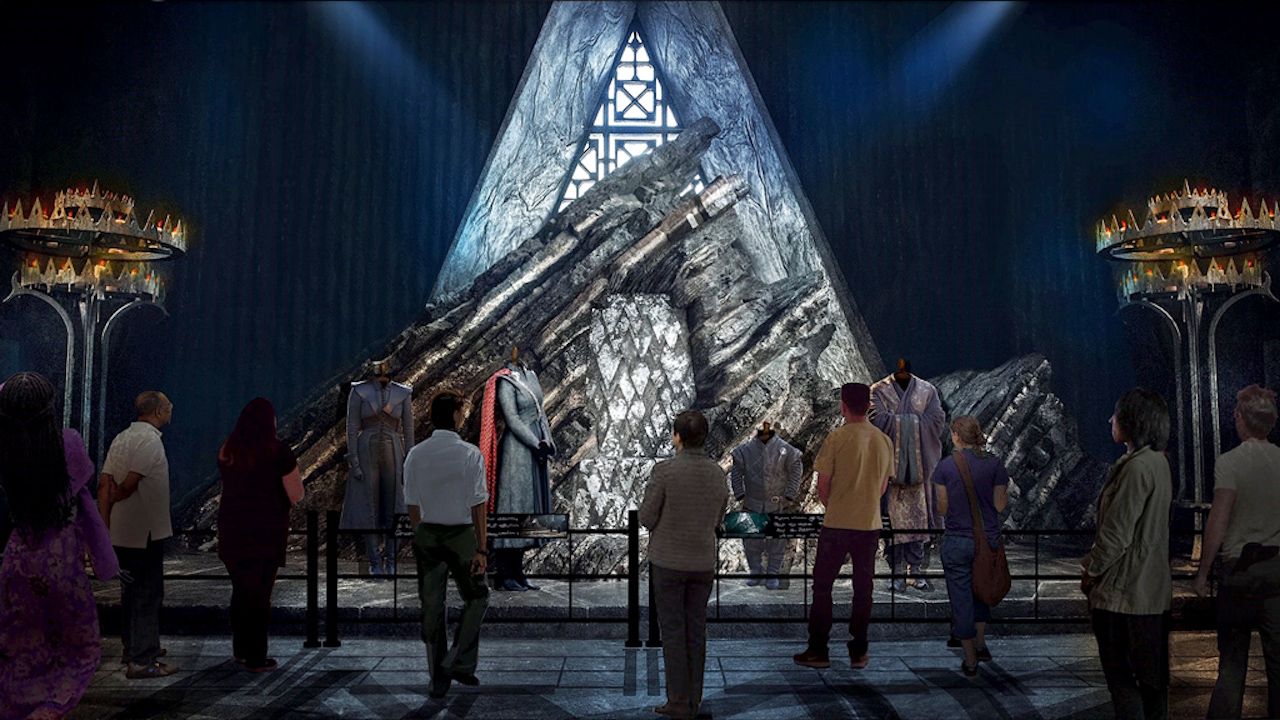 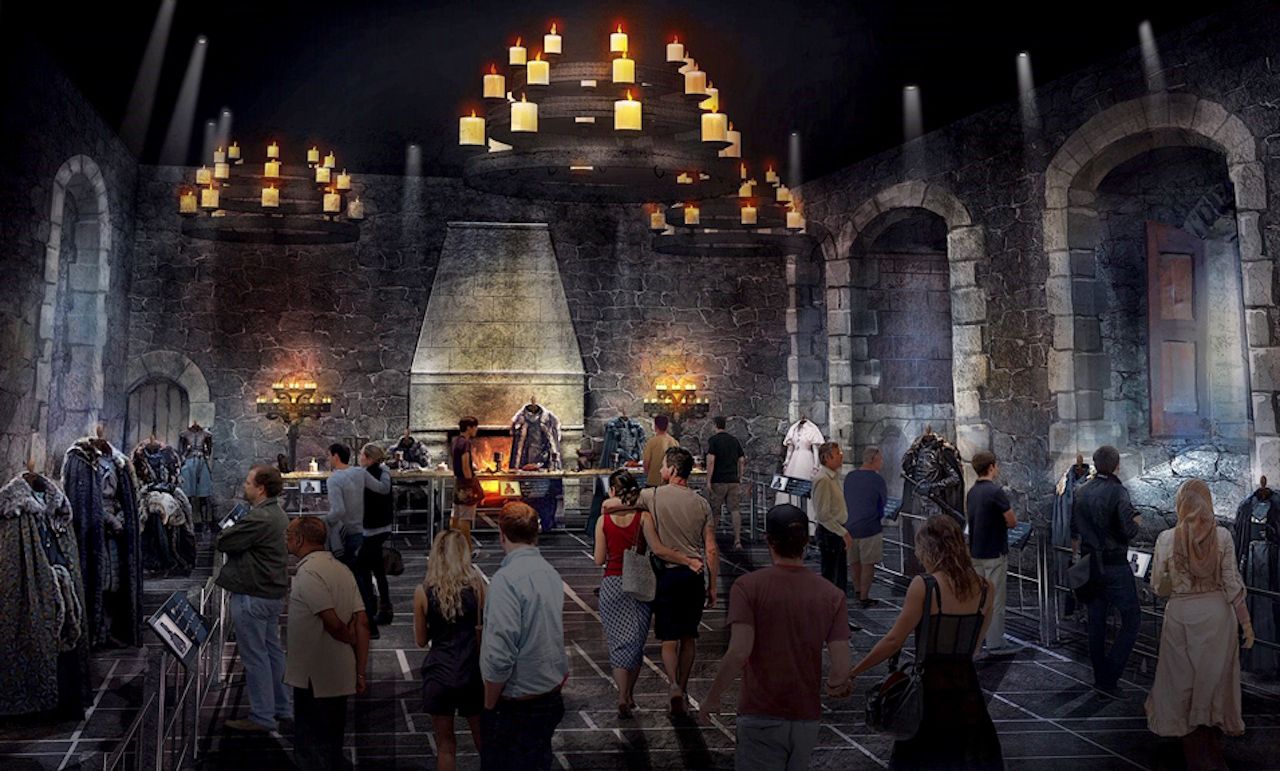 This studio tour is slated to be perhaps the first of four in Northern Ireland. While the others haven’t been made official yet, they may include a Kings Landing set in Belfast, as well as the Wall and Castle Black sets that are in a quarry just outside the city.